ENGLAND supporters will be hoping the Three Lions can give them a World Cup trophy as an early Christmas present this winter.

And the announcement of their first match being broadcast on BBC ONE has filled fans with joy. 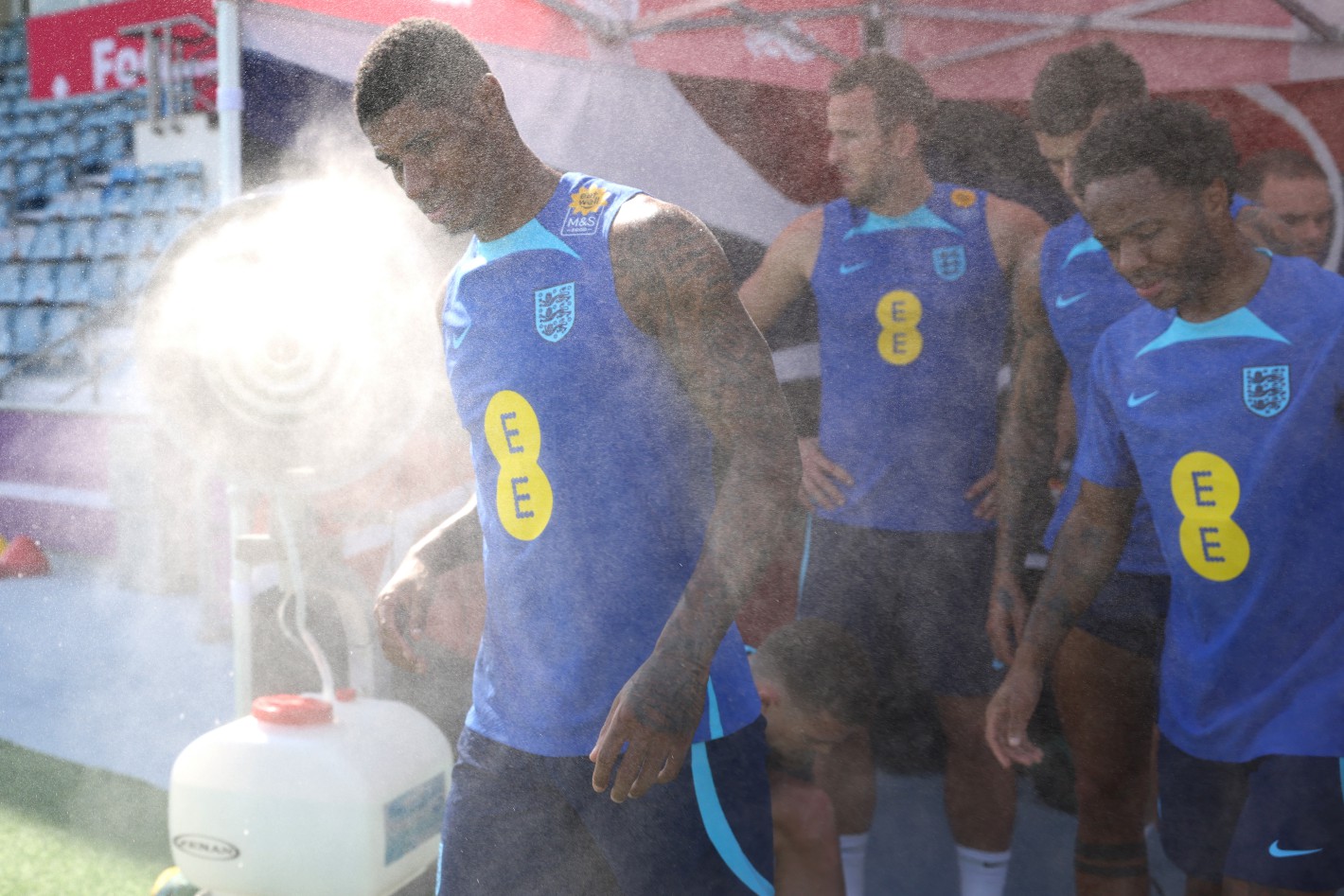 What is England's ITV curse?

Compared to when England are shown on the BBC, the Three Lions have a lousy competitive record on ITV.

Since France 98, England have played 27 games at the World Cup.

They've won twelve of these matches.

Fourteen of those games have been shown on the BBC – and just TWO games shown on ITV have been won.

And the 'curse' struck again when England were knocked out by Croatia in 2018 which was shown live on ITV. 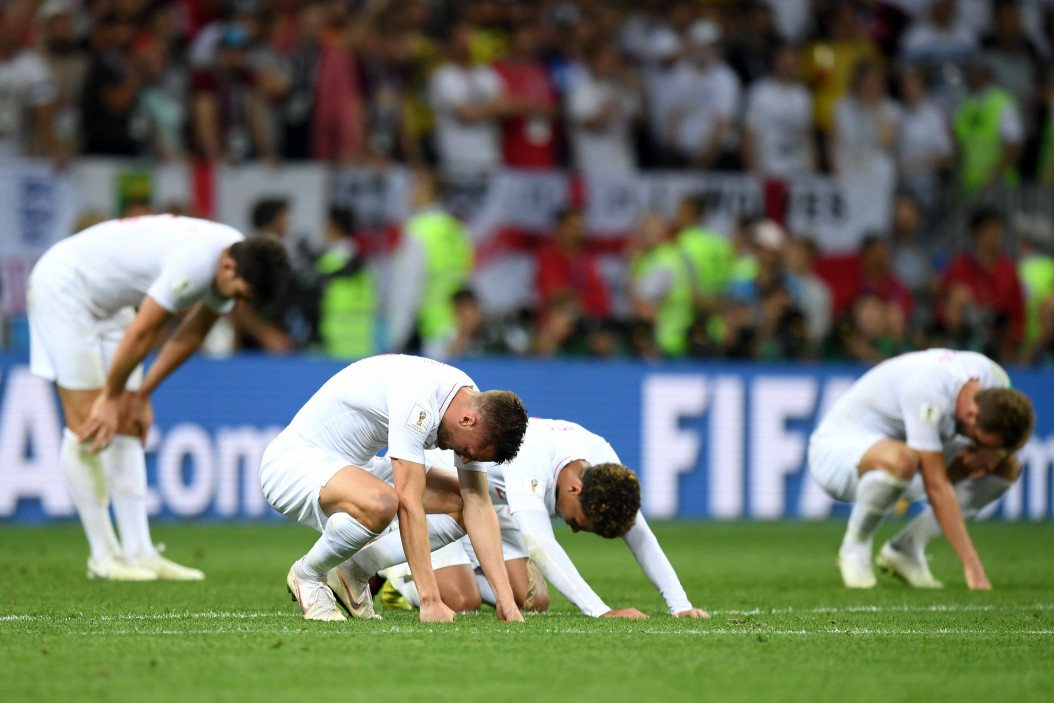 How have Three Lions results fared on BBC and ITV?

Call it coincidence or what you will, but the stats speak for themselves.

During the group stages in Russia the BBC showed England's wins over Tunisia and Panama.

ITV were in charge for the defeat against Belgium. 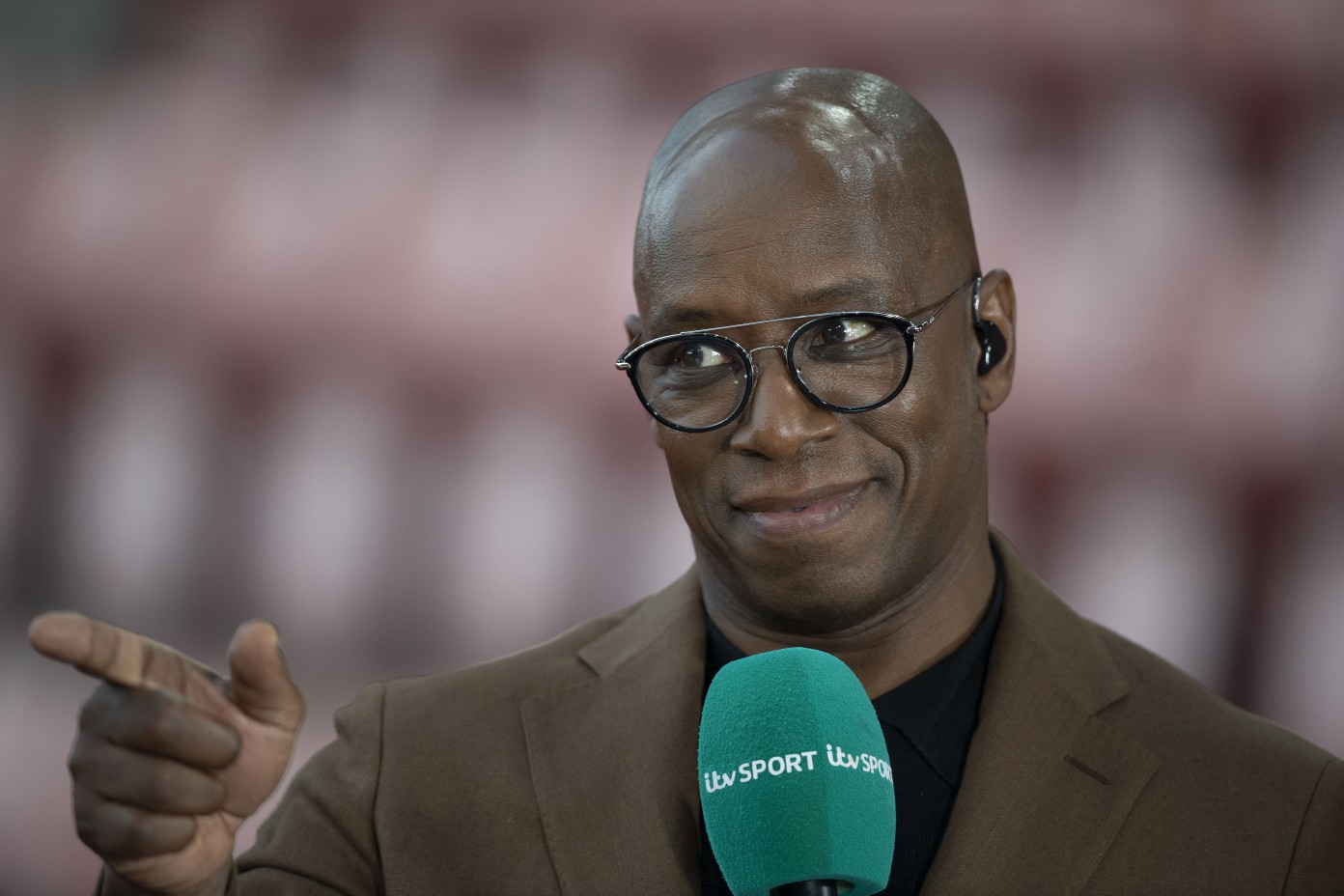 Gareth Southgate will be eager for his men to break this ITV curse in Qatar alongside going one step further than the Euro 2020 by lifting the World Cup trophy.