THE BOAT RACE is back with a bang after coronavirus caused the event to be cancelled in 2020.

But there will be a change of scenery for the first time in 185 years as Oxford and Cambridge prepare for a race like no other. 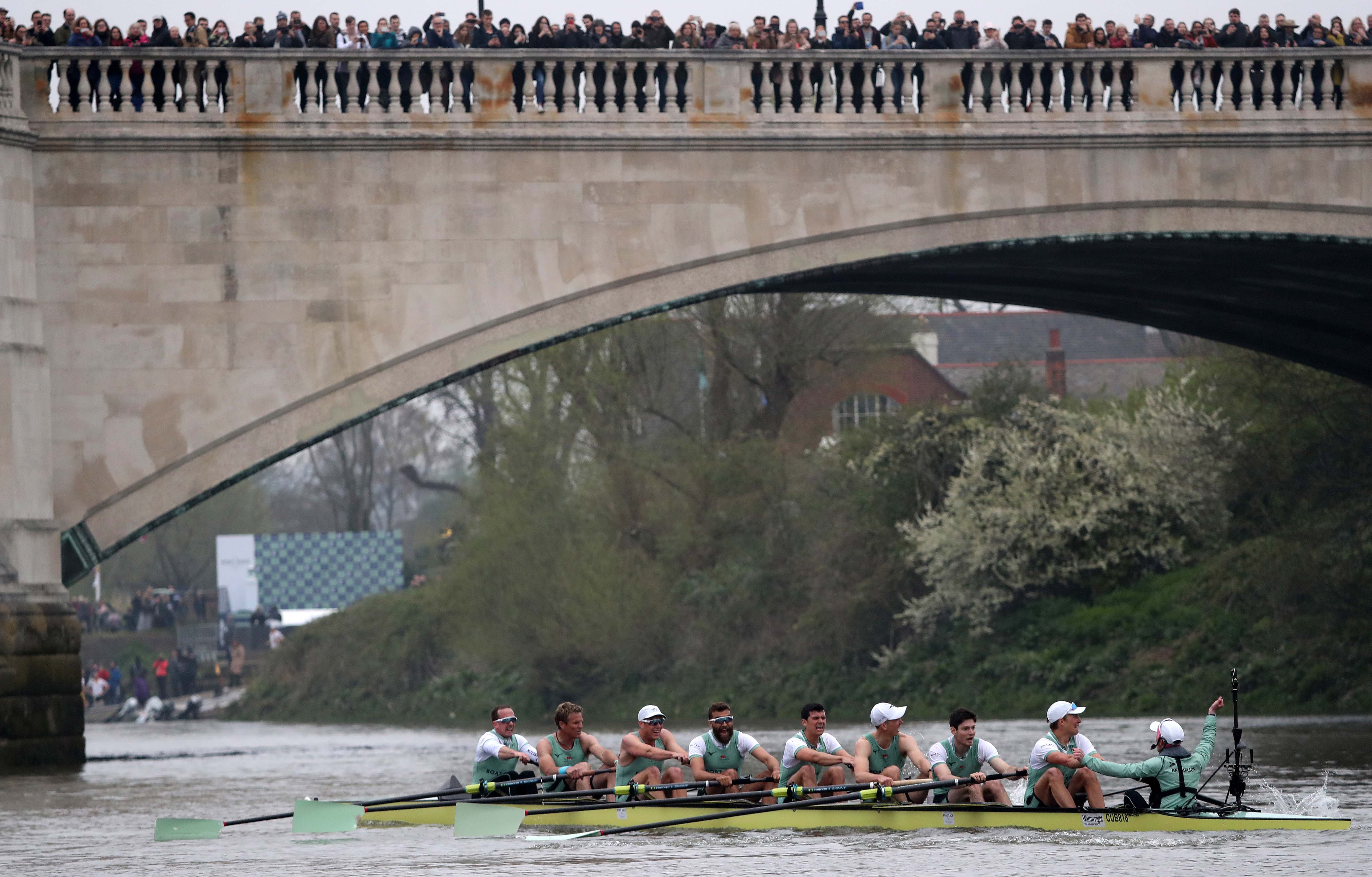 Where is the Boat Race?

The Boat Race has been moved from its traditional home on the River Thames in order to avoid large crowds gathering.

Instead, it will take place behind closed doors on the Great Ouse in Ely, Cambridgeshire.

The course in the remote Fenlands is three miles long, making it significantly shorter than the regular course (4.2 miles). 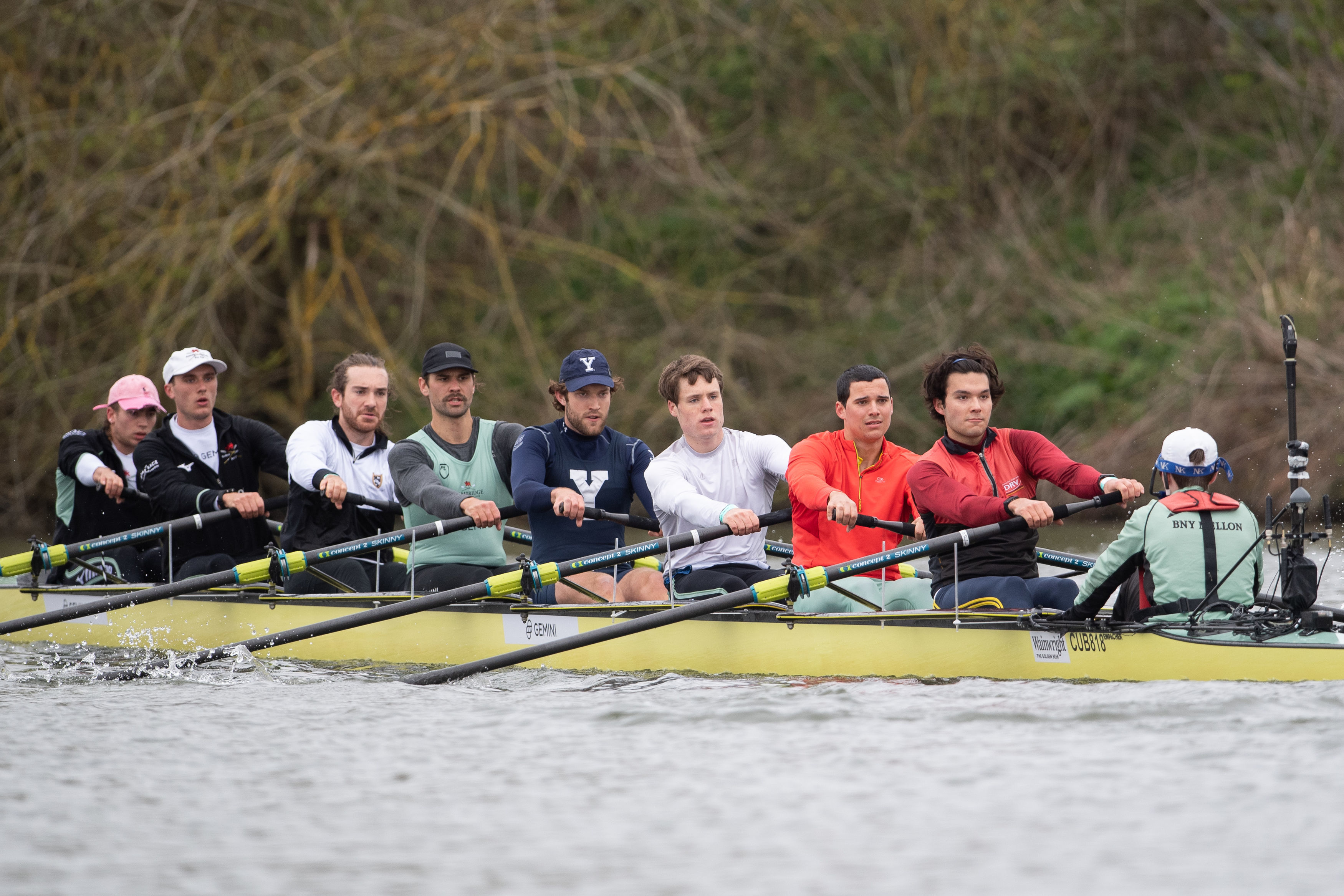 Cambridge coach Rob Baker said: “The course is just perfectly straight, with just a very tiny kink in it.

“It is going to be just a big grind really, getting your boat speed up and running, then just seeing who can maintain it through the course of the race.

“It is going to be a fascinating race to watch, to see how the crews cope with that, without any other interference thrown in, like when you come to a bend on the tideway.

“Here, it is just going to be purely about the boat speed and what the crews can deliver, about that true test of endurance.”

Has the Boat Race been moved from London before?

Every race since 1845 has been held on The Championship Course on the River Thames.

However, a number of unofficial races were held in various locations during World War 2.

This included one race in Ely, which was won by Oxford in 1944.

Other races were held in Henley-on-Thames and Sandford-on-Thames during the war.

What time does Boat Race 2021 get underway?

What channel is the Boat Race on and can I live stream it?

Who will be rowing? 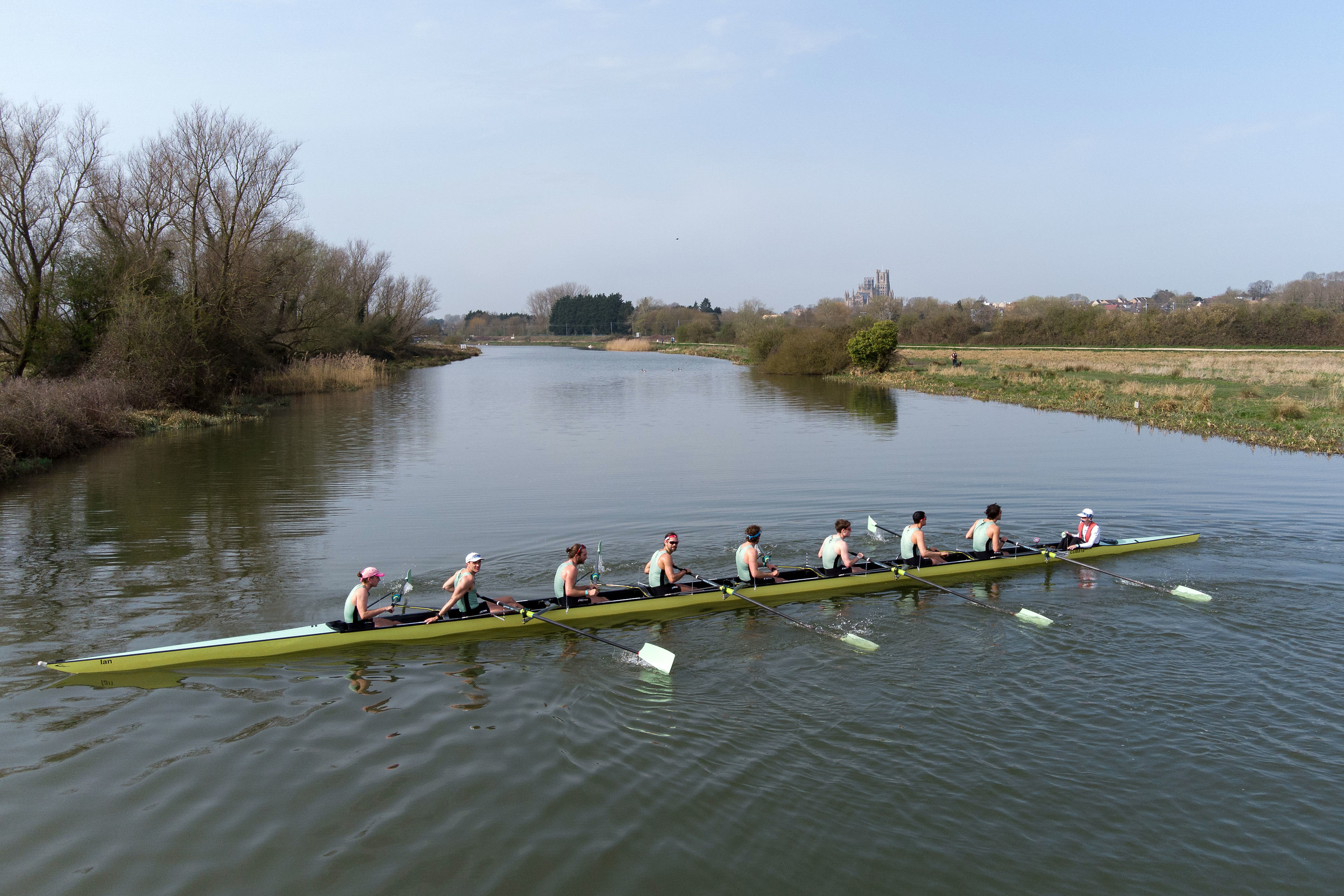