The pair have been reportedly dating since Konta's victory in the 2017 Miami Open against Caroline Wozniacki last April. 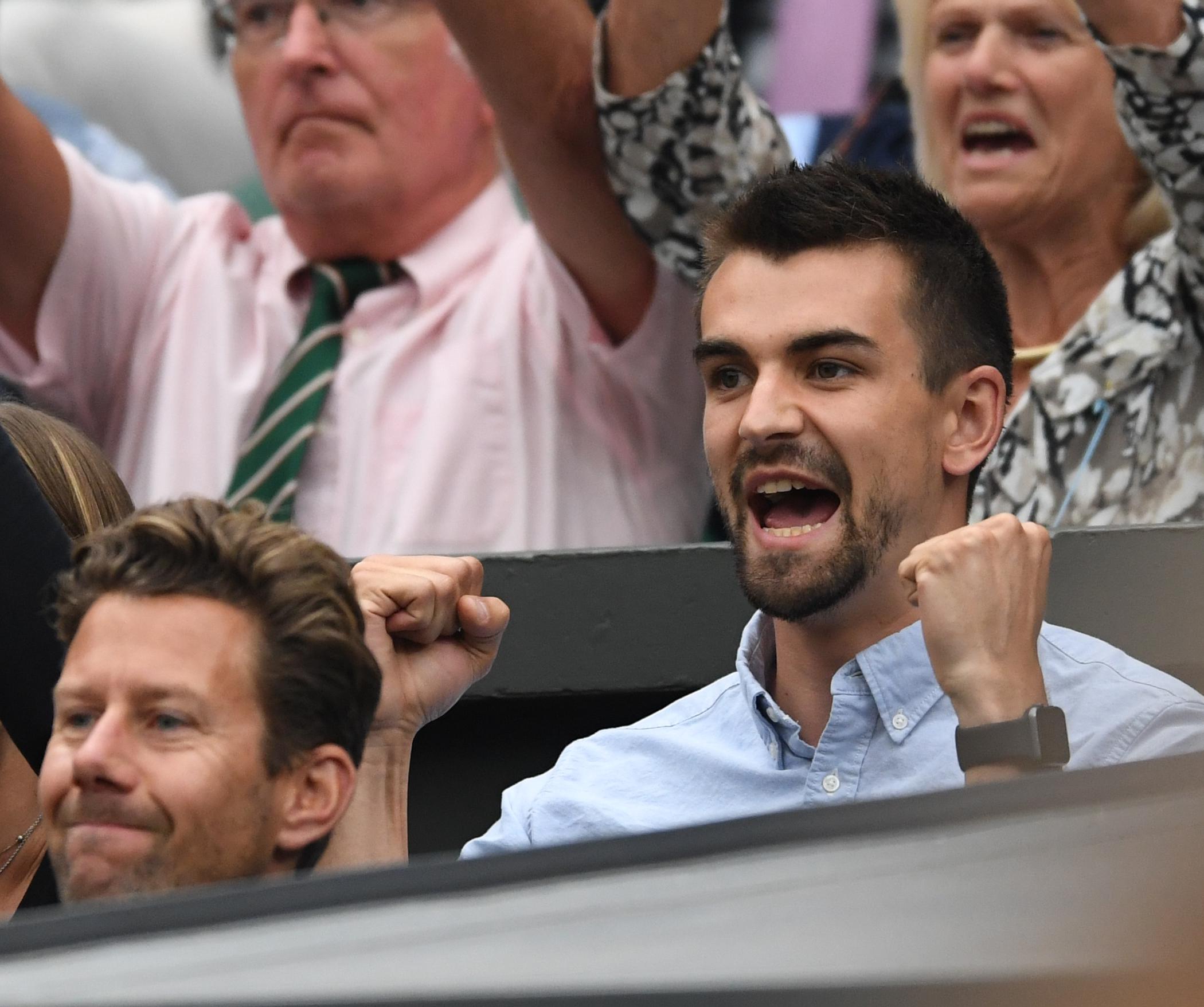 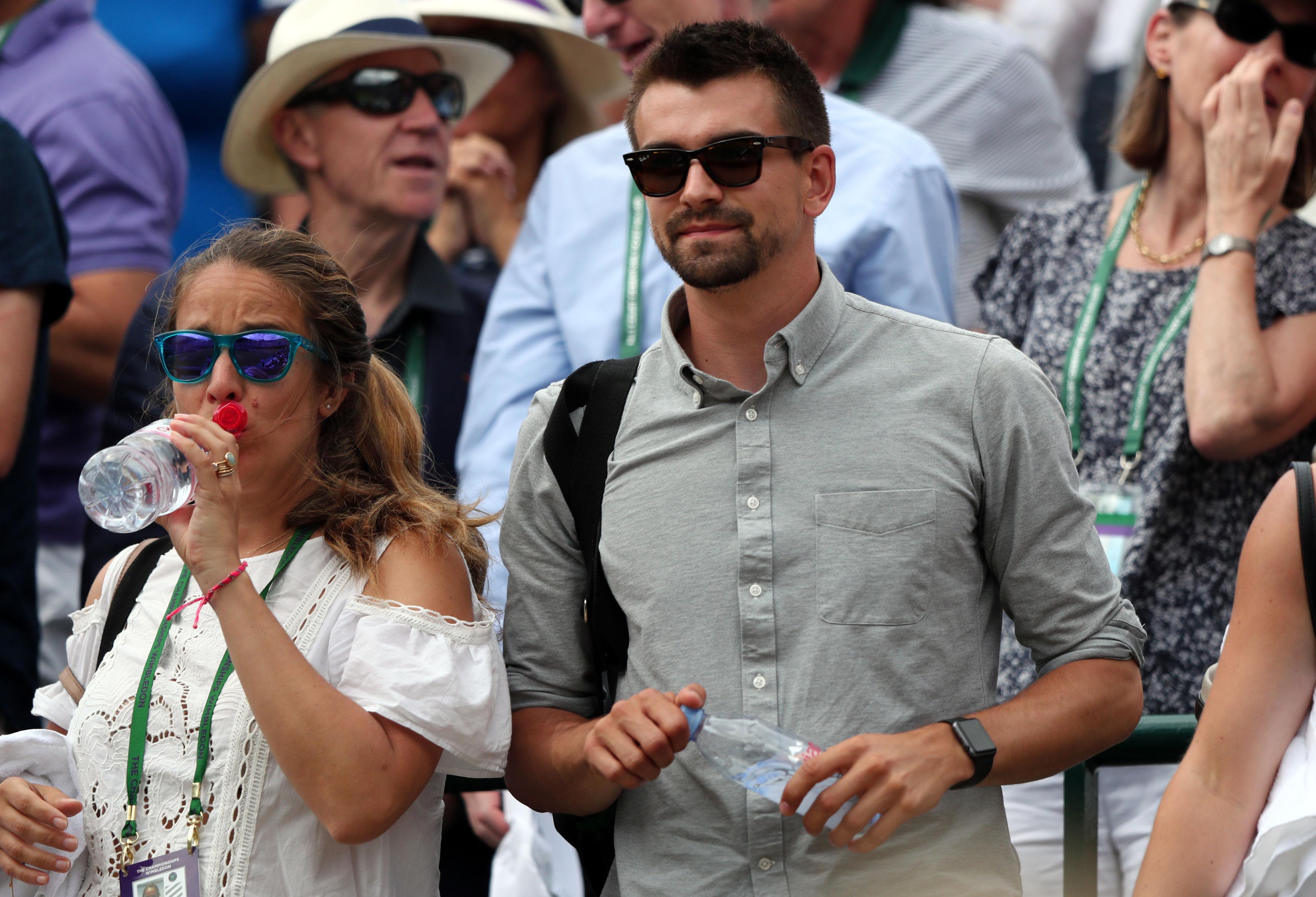 Who is Jackson Wade?

Wade is originally from Newton Aycliffe in County Durham.

Konta's partner boasts a 1st class degree in digital film making from the SEA Institute in 2014.

Following his graduation from the course, Wade stayed at the institute as Digital Film Making Degree Programme Supervisor.

Not only is Wade a whizz with a camera, he also owns his own business.

He is the co-owner of 90SecondStory, which creates films and videos for other businesses throughout the U.K.

Due to his extensive knowledge of the industry, Wade was hired by the Lawn Tennis Assocation in 2016 as a video and photography manager. 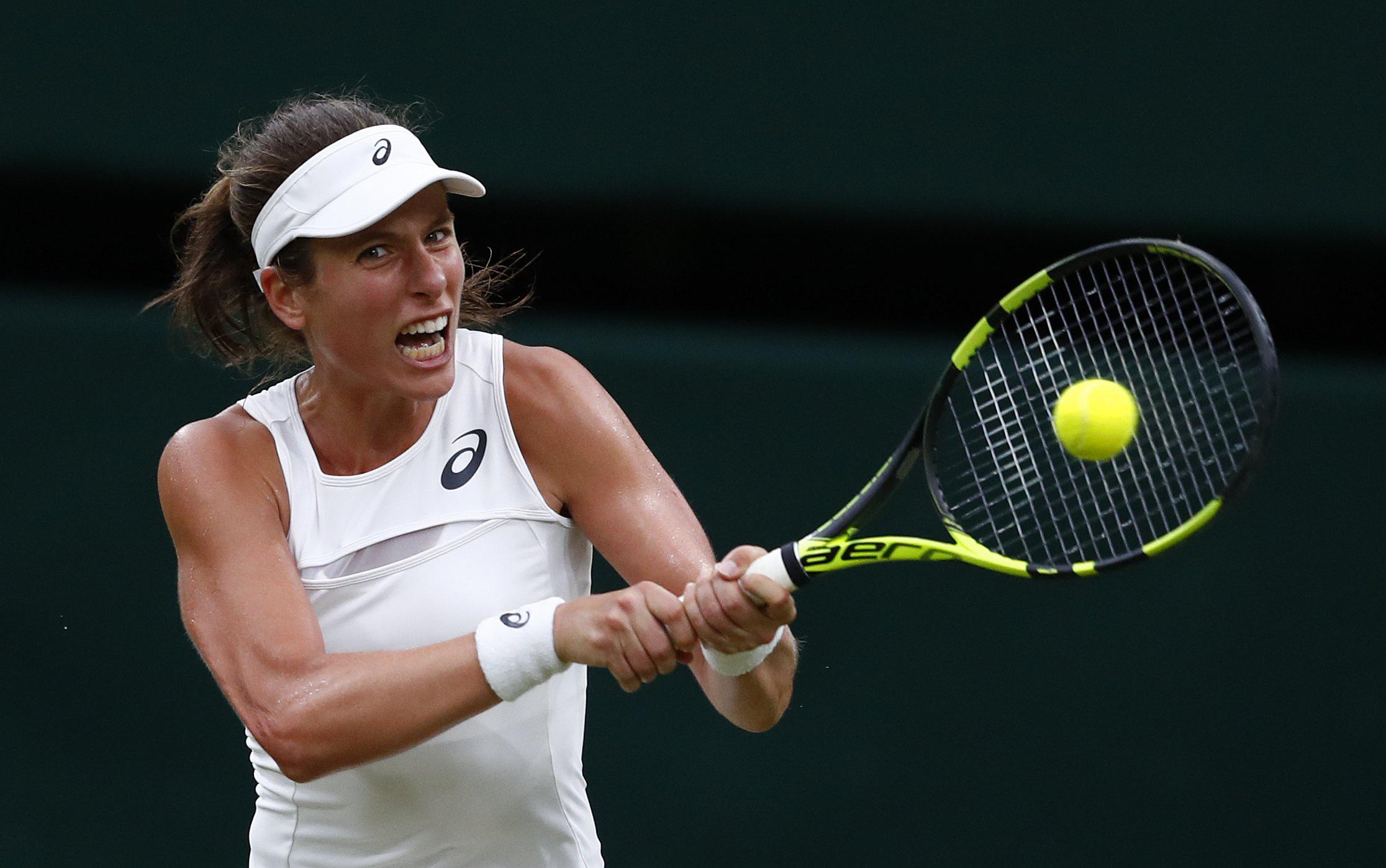 Jackson Wade looks on proudly from the stands