THE biggest tournament in world football is about to get underway, and referee Ismail Elfath is set to be in the thick of it.

Elfath is the only American referee boarding the plane to Qatar, and will be a part of a large group of officials managing the games. 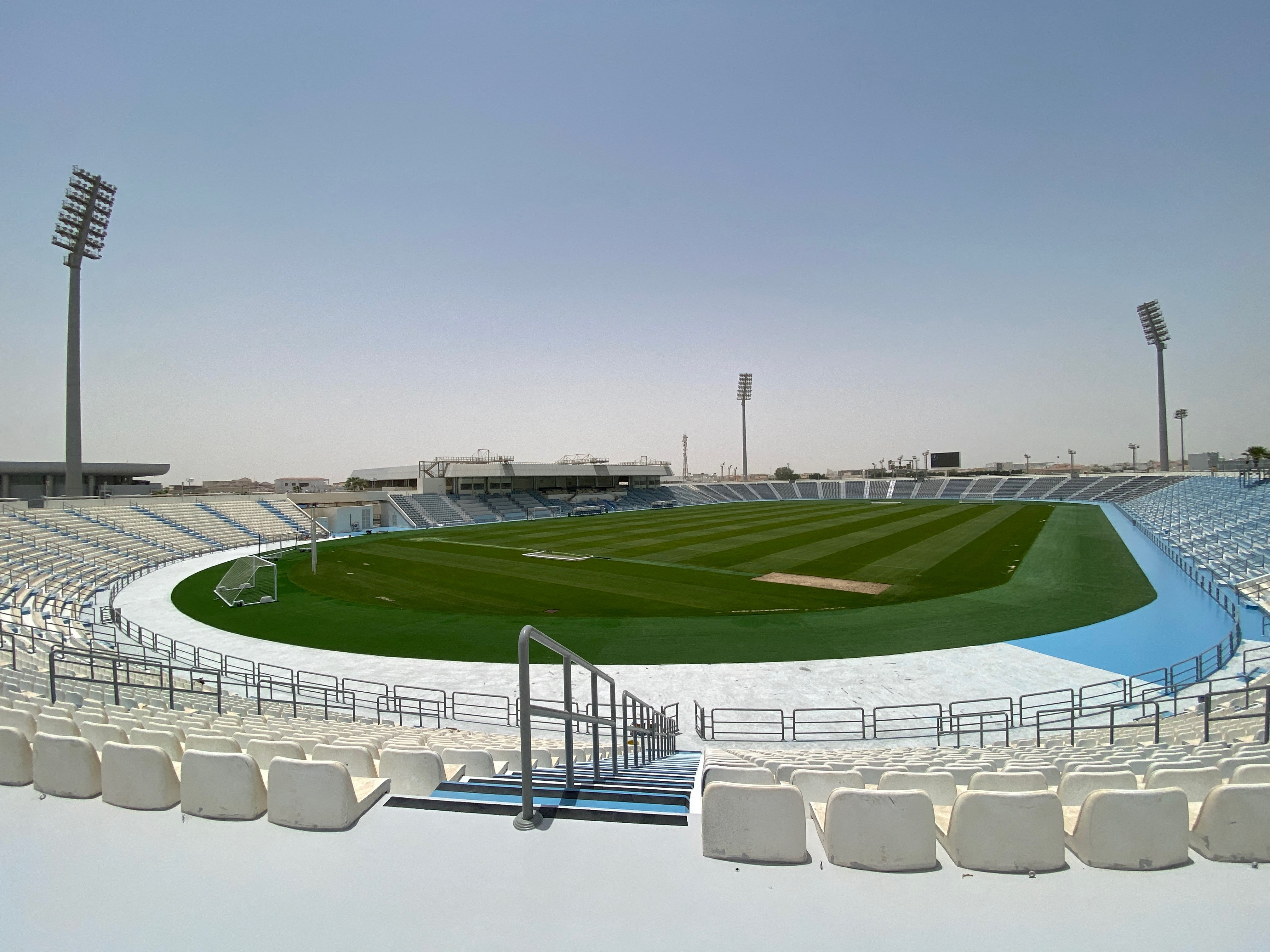 Here is all you need to know about him.

Who is Ismail Elfath?

Ismail Elfath was born in Morocco in 1982 before moving to the United States at the age of eighteen.

Elfath started his career as a fourth official in 2011, and made his MLS refereeing debut the following year. 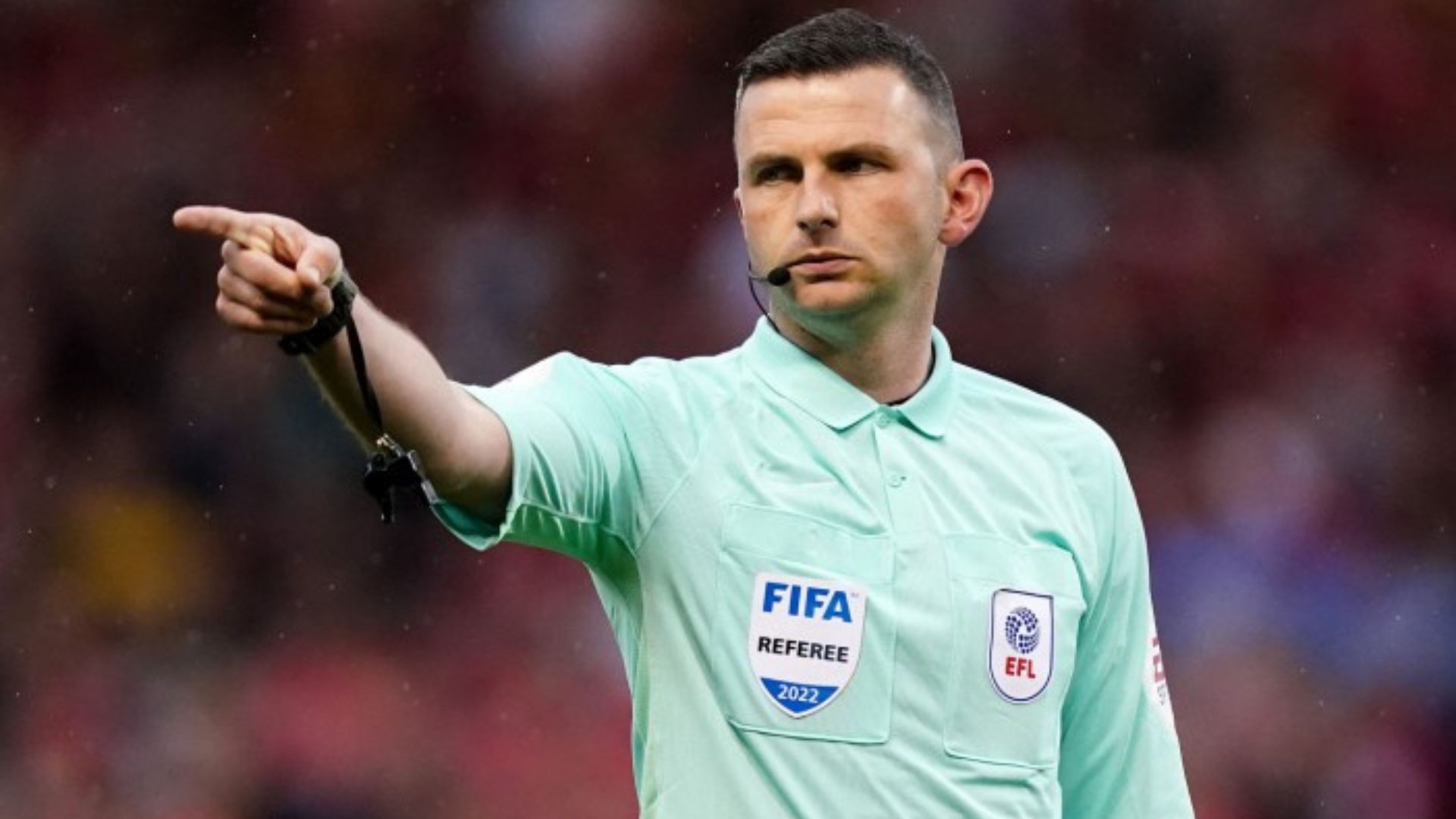 Who are the confirmed referees for the World Cup 2022?

Four years on, the 40-year-old became a registered FIFA official.

Later that year, Elfath refereed the first ever match involving VAR, a system now used in the Premier League.

In 2019, the Amercian got his international call-up, officiating at the 2019 Under-20 World Cup final between Ukraine and South Korea.

This led to his involvement with the 2019 Club World Cup where he took charge of Liverpool's semi-final 2-1 win over Monterrey. 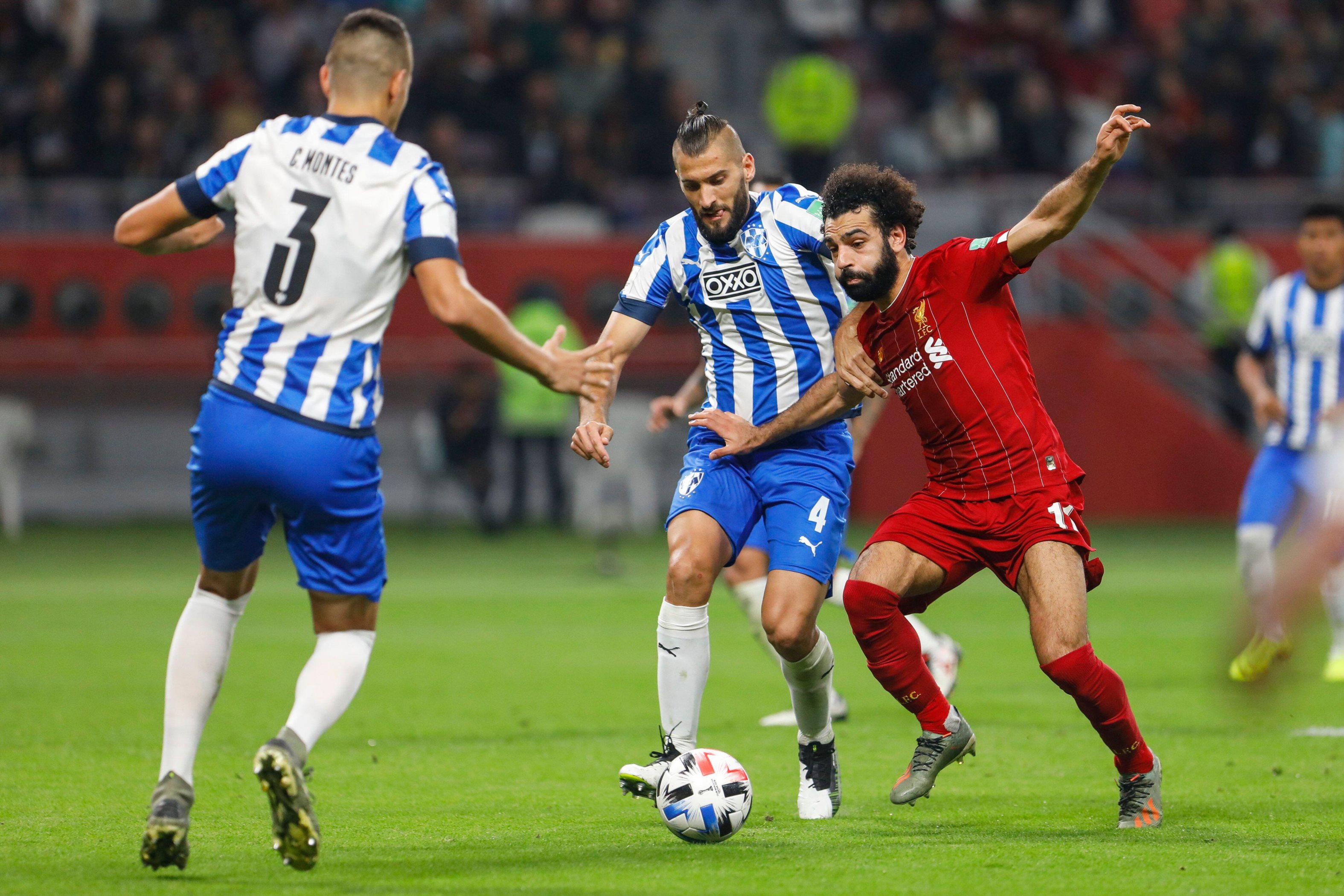 He has since won the MLS Referee of the Year two times and been selected to referee at the 2021 Africa Cup of Nations tournament.