PETE REED is one of Great Britain's most successful athletes in Olympic history.

But the rowing legend won't be competing at this year's Tokyo Games, having picked up three gold medals across three previous Olympics. 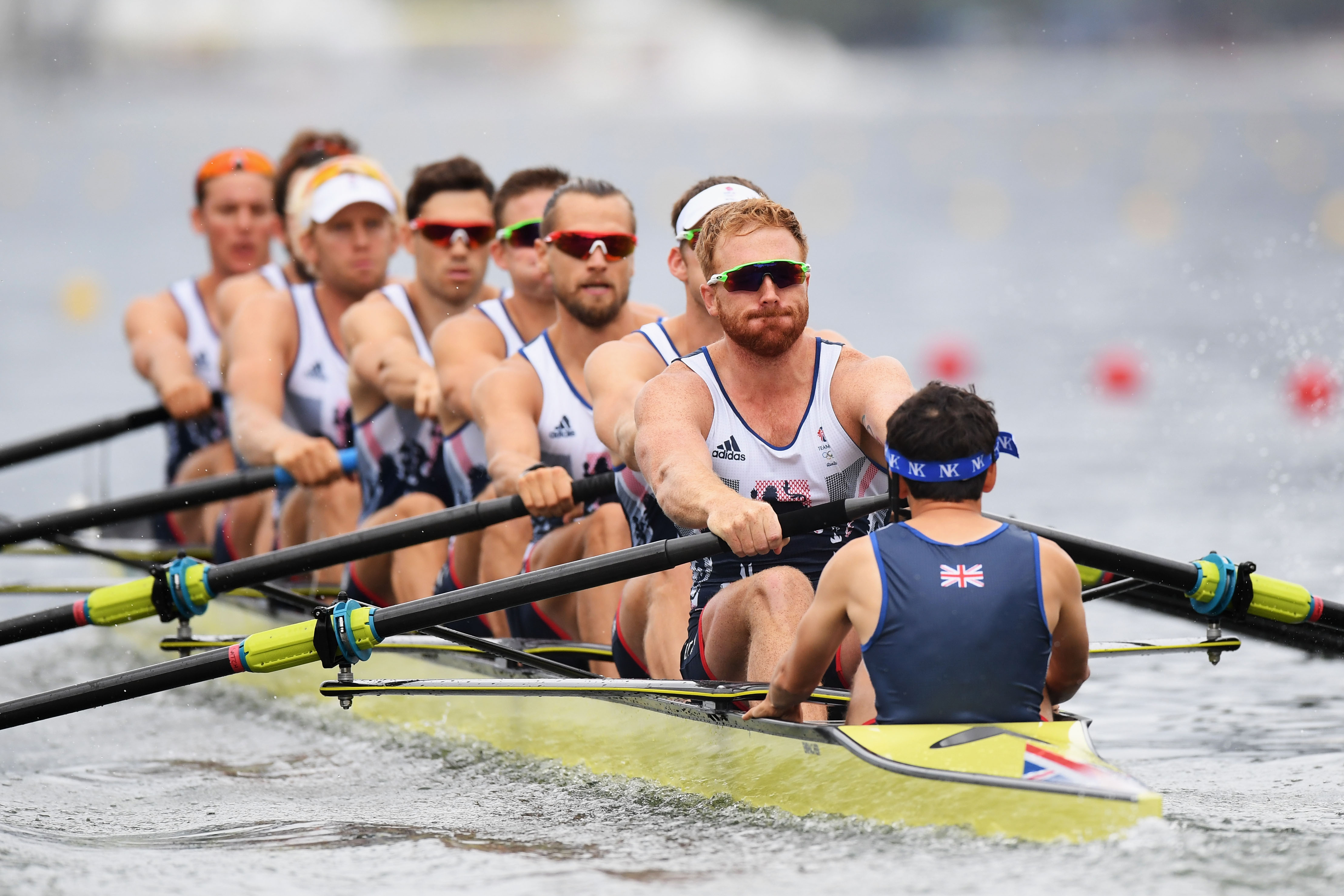 A Lieutenant Commander in the Royal Navy, Reed retired after Rio 2016 — clinching gold in the coxed eight.

And in 2019, Reed endured the most horrific period of his life.

Who is legendary Olympic rower Pete Reed and how was he paralysed?

He first picked up gold in Beijing in 2008 in the Coxless Four before repeating the same feat at London 2012.

Reed then one better by winning gold in the coxed eight at Rio 2016.

However, the 39-year-old will NOT be competing at the Tokyo Olympics this summer. 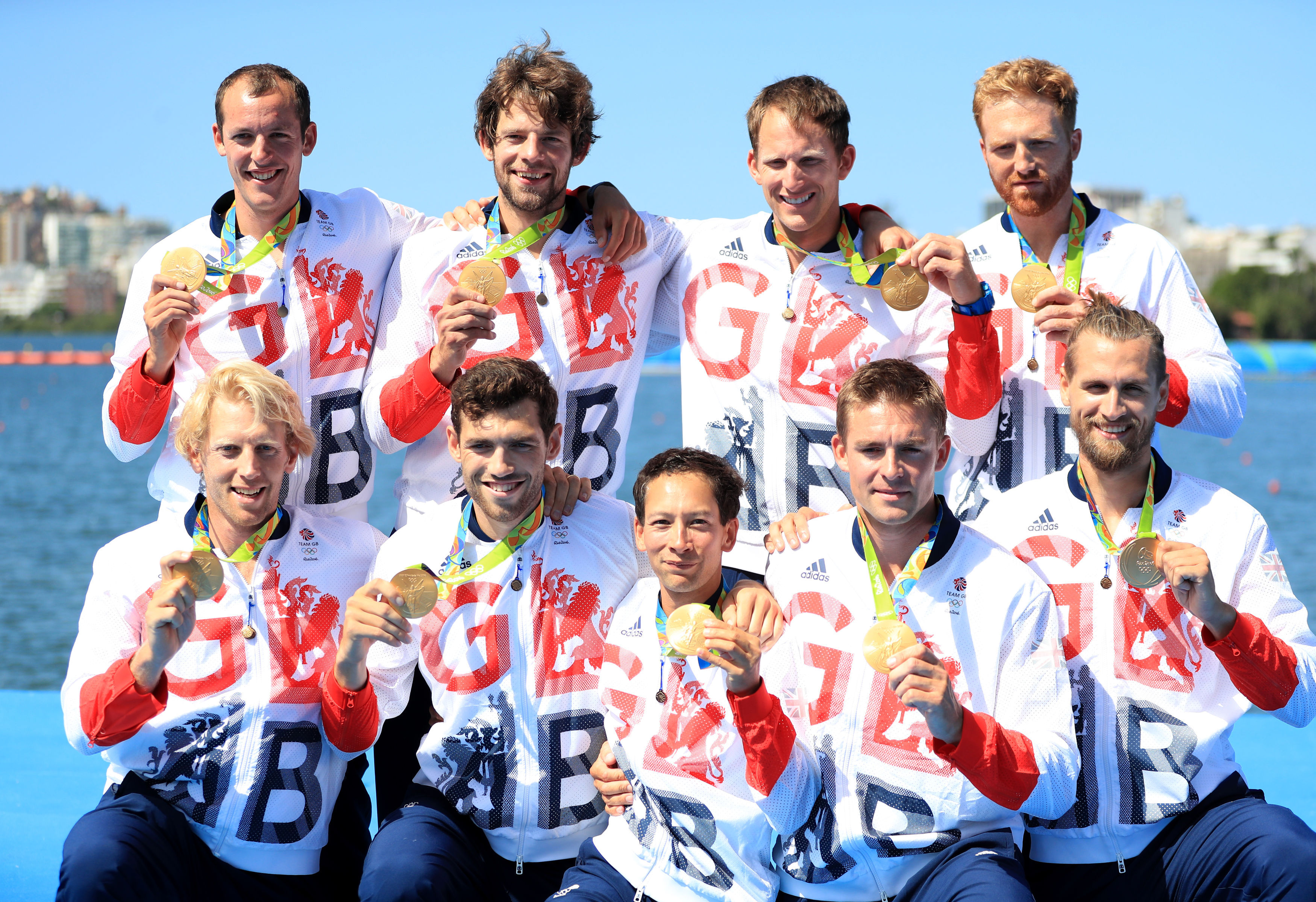 Reed is still hoping to recover from a spinal stroke which he suffered in 2019.

"Much more likely it will be somewhere in between.

"To what extent depends on the extent of the damage (which we can’t see) and how well I rehab.

"All the other news is great. My arms are still strong and my brain is still as average as it ever was."

Reed then confirmed that he wouldn't be at Tokyo for either the Olympics or the Paralympics because he'd not been enrolled in the WADA drug-testing programme long enough beforehand to be eligible.

"They essentially starve the spinal cord of oxygen which can kill off the cells that transmit the signals sent between the brain and (in my case) the lower body.

"Doctors can’t be certain what caused my stroke. It was in the middle of my spine so I’m currently paralysed beneath my chest."