ONE of the most talented strikers in Europe is on the move.

Luka Jovic enjoyed a breakthrough campaign last term with Frankfurt and was instrumental in their journey to the semi-finals of the Europa League. 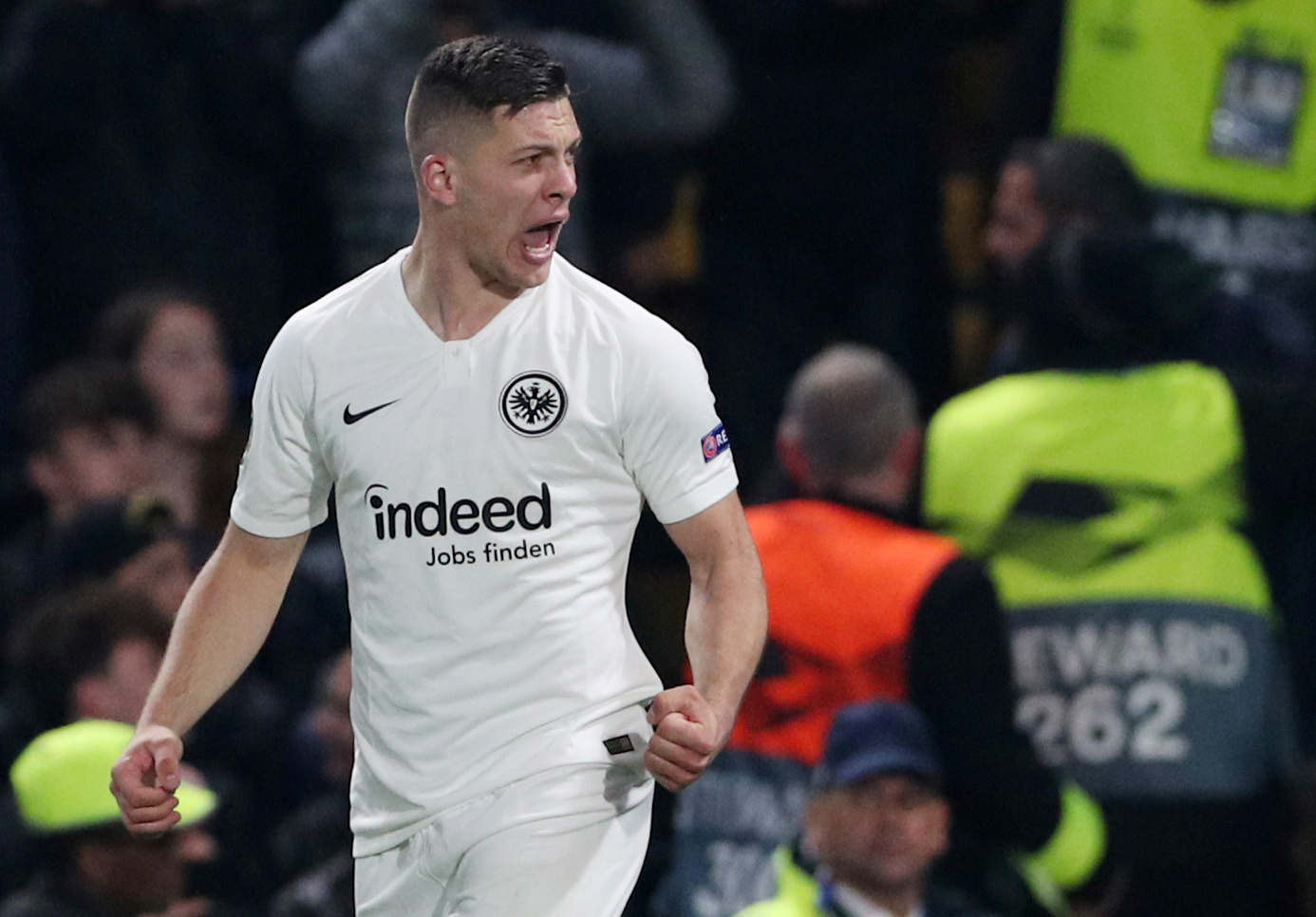 Who is Luka Jovic?

A STRONG and athletic striker, Jovic was born in Bijeljina, Bosnia and Herzegovina in 1997.

Currently just 21 years old, he began his career with Red Star Belgrade and was on the books of the Serbian giants from the age of just 8.

Early on in his time with Red Star, their arch rivals Partizan offered Jovic's father 200 euros a month to move to them – but the youngster wanted to stay with the team that originally plucked him from obscurity.

After rising through the youth ranks, he was given a start in the first team aged just 16, becoming the youngest scorer in the clubs history when netting two minutes after coming off the bench against Vojvodina.

The youngster's power and eye for goal saw clubs across Europe come calling, with a move to Benfica following in February 2016. 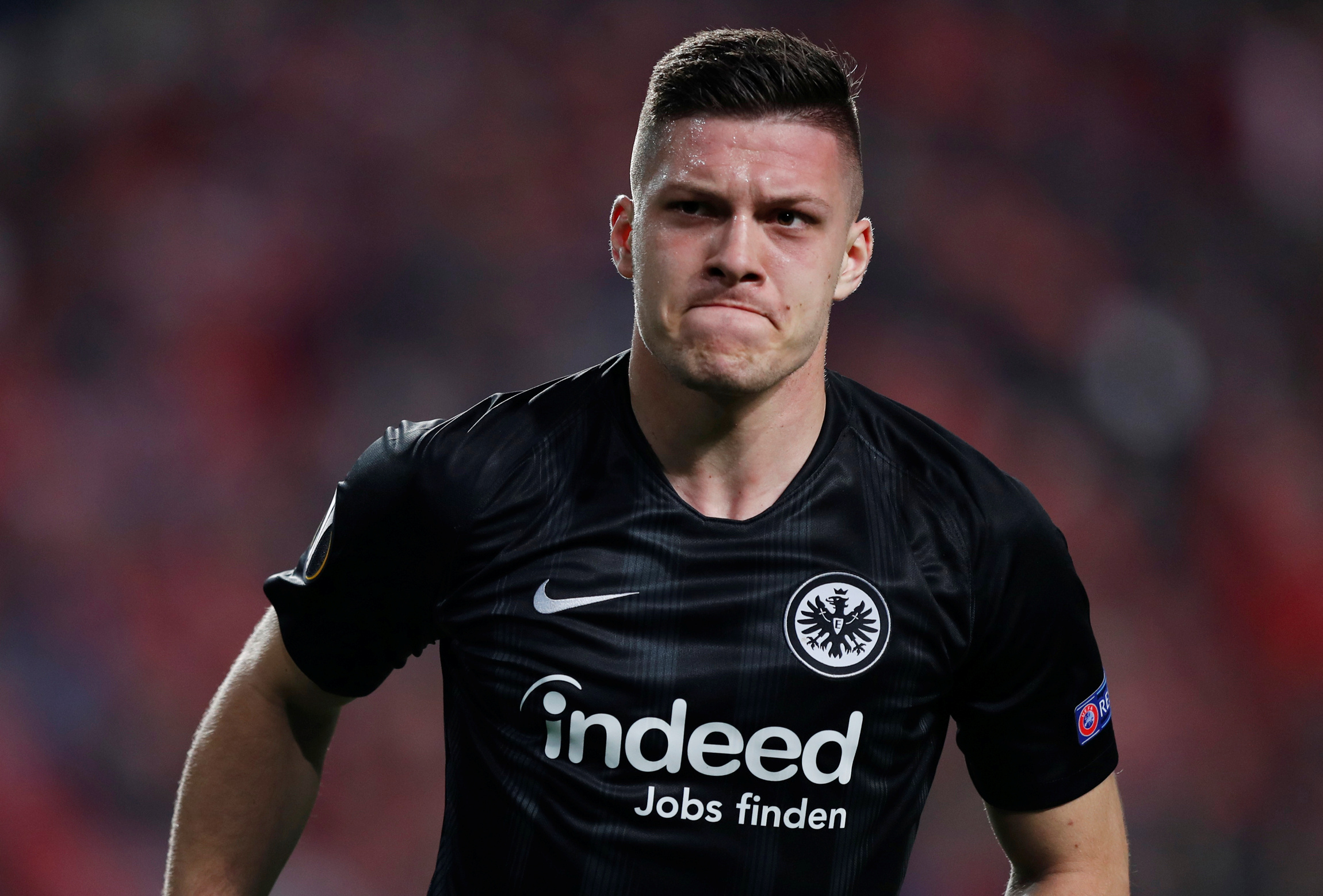 But after failing to break into the first-team in Portugal, Bundesliga side Eintract Frankfurt offered to take the young Sergian forward on loan for two years, with an option to sign if things went well.

Since moving to Germany in January 2017, Jovic has established himself as one of Europe's hottest properties – and has turned himself into a lethal goal machine.

In total, he scored 35 goals in 76 appearances for Frankfurt as they went on a terrific run in last season's Europa League – with the vast majority of his goals coming in a prolific 2018/19.

Jovic has 4 caps for Serbia, with his only international strike coming in March 2019 against Germany.

Has he joined Real Madrid?

CLUBS around Europe were alerted to the progression made by Jovic after his performances last term.

And Real Madrid – currently undergoing a period of transition with Zinedine Zidane back at the helm – have swooped to secure his services.

Jovic has signed a six-year-deal at the Bernabeu, costing the La Liga giants an initial £58million.

"His explosiveness and capacity to score goals propelled us into Europe and we have benefited from more than just his goals in the past two years.

"But it was clear that there was a limit to what kind of bid we could refuse. For Eintracht Frankfurt this is a good and important transfer.

"We wish Luka all the best in the future. He has all the attributes to have a great career. And we are proud that we have supported him on his way."

How many goals did he score last season?

IT was Jovic's excellent 2018/19 season which has bagged him the mega move to Spain.

Frankfurt finished seventh in the Bundesliga and only missed out on a place in the Europa League final after penalty heartbreak against Chelsea.

Jovic scored 27 goals in 48 games across all competitions.