BURY owner Steve Dale has the future of the club in his hands as the EFL give him until tonight to prove the club can play the League One season.

Dale must show he has the finances in place to see out the campaign or agree to sell the club before 11.59pm – or Bury will be thrown out of the league. 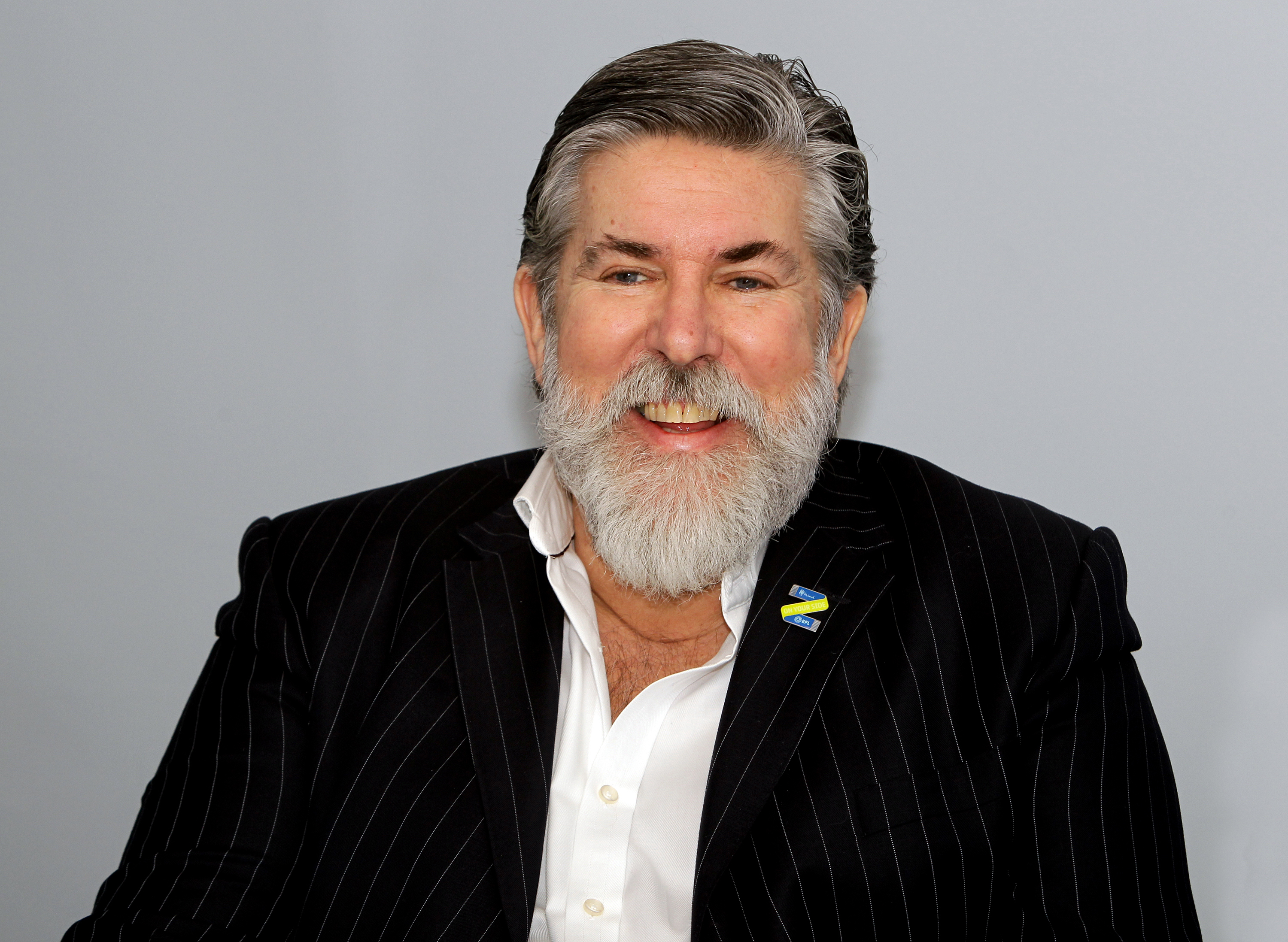 He is currently talking to up to three interested groups – and has issued a late plea for public funding to save the Shakers.

How have Bury got in this position and what do the EFL want?

Bury have been fighting against financial problems for several years, and were taken over by businessman Steve Dale last December to save them from going bust.

Dale bought the club for just £1 – but since then there have been a string of unpaid bills to companies while players and staff have also missed out on wages.

Over the summer, the EFL sought assurances and proof that the Shakers were in a position to be able to play the entire 2019/2020 League One season.

Despite repeated attempts, Dale has been unable to come close to showing the finances are in place as required.

In an effort to give the club more time, the EFL have suspended their first five league matches of the season and also the Carabao Cup tie with Sheffield Wednesday.

BURY have until 11.59pm tonight to save themselves from expulsion from the EFL.

If the Shakers are thrown out, it would leave League One down to 23 teams and affect promotion and relegations in two division.

Here's everything you need to know

But they cannot continue the temporary measures for the fairness of the rest of the competition, and issued a deadline of August 23 for proof of funds or they will strip them of their licence in the EFL.

That deadline will pass at 11.59pm today.

Who is Steve Dale?

Steve Dale is a businessman who took over control at Bury in December 2018, buying the club from former chairman Stewart Day for £1.

A worrying 43 of the 51 companies Dale has been associated with have been liquidated.

Dale promised to work closely with the community to ensure the club became financially viable after years of cash problems.

The EFL have admitted they did not put him through the usual process of due diligence when he took control because the club's future was under threat at the time.

Dale now wants to sell the club, and initially came up with an asking price of £2million. He has since dropped his demands to £810,000 for his "hard work".

There are three interested groups looking to buy Bury, but Dale has so far failed to agree a deal with any of them.

He is now thought to be willing to accept an initial payment of £560,000 to relinquish control, with Bury saddled with overall debts of £9million.

What happens to Bury if they prove their finances before the deadline?

If the EFL are satisfied the club is solvent, or if a takeover is completed, the club will retain its place in League One as usual.

They will play out the season as planned, and would have to squeeze in the five postponed fixtures between now and the end of the campaign.

Bury were already starting this season with a 12-point deduction for entering into a Company Voluntary Arrangement to avoid a winding-up order.

They would also be facing further potential punishment for failing to fulfil their Carabao Cup fixture against Sheffield Wednesday, who were awarded the tie.

The EFL would then have to decide if further breaches of regulations have taken place in the forcing of the suspension of their opening five matches.