O'Neil , 43, is a professional wrestler, and a WWE Global Ambassador, and will receive the Warrior Award. 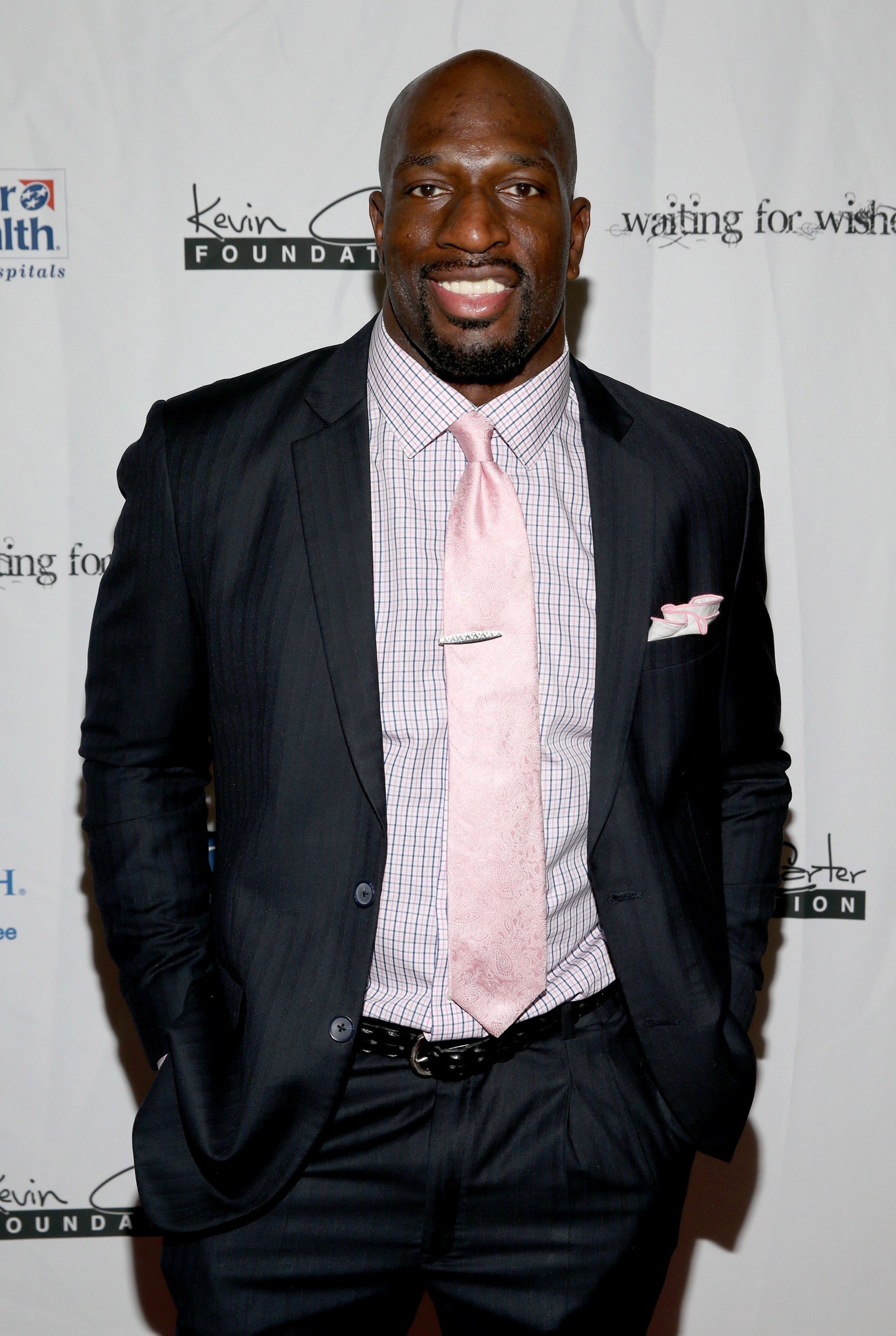 Who is Titus O'Neil and when did he sign to WWE? 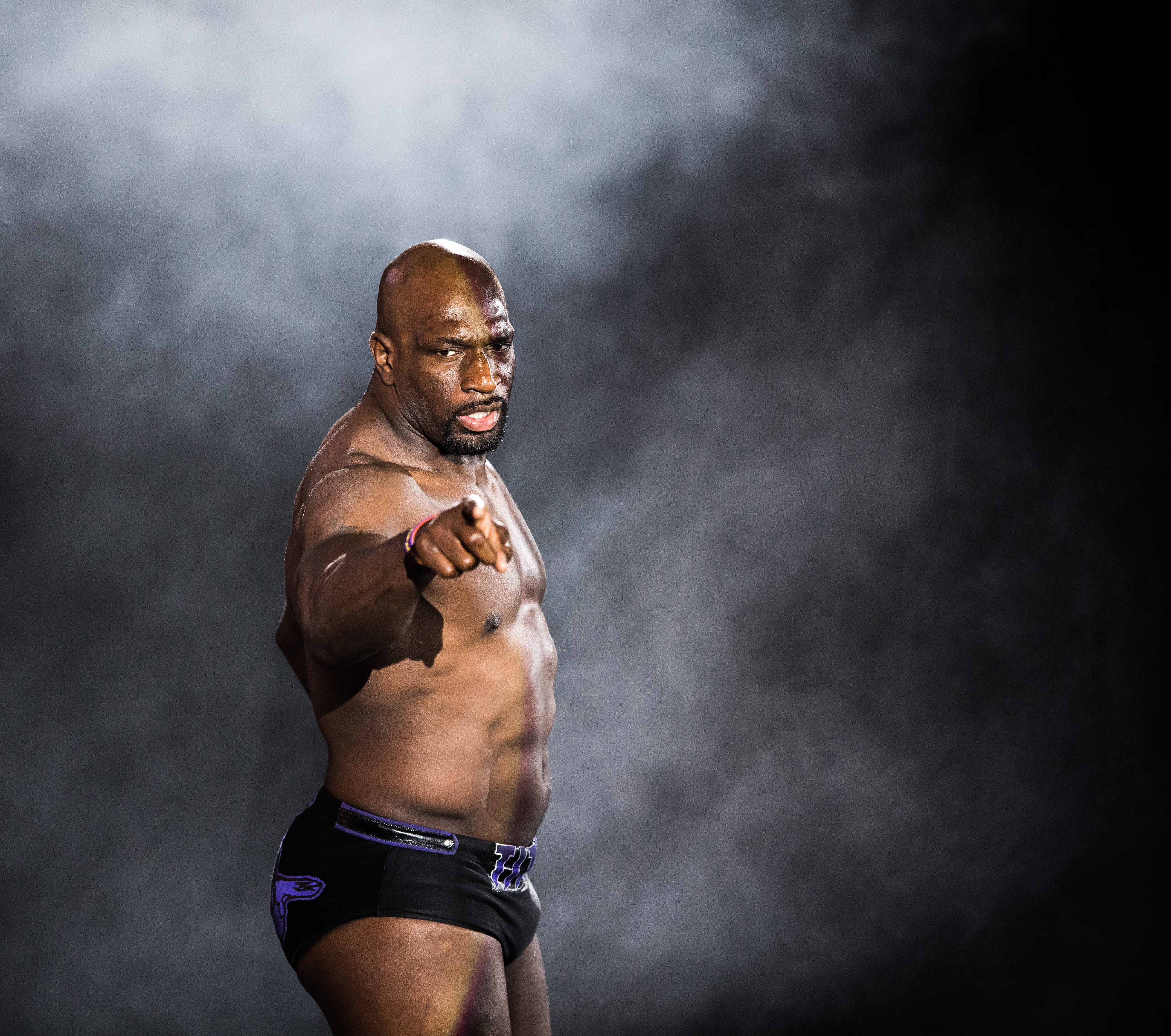 He grew up in Live Oak, Florida and was recognized as a high school All-American football player in USA Today and Parade magazine in 1995.

Prior to wrestling, the 43-year-old played college football for the University of Florida, and later in the Arena Football League (AFL).

The Florida native signed with WWE in 2009 reported to their developmental territory.

In 2010, he competed in the second season of WWE NXT, with Matt Cordova as his mentor.

In April 2012, O'Neil would pair with Darren Young. He moved to the main roster as a tag team called The Prime Time Players.

The two would go on to capture the WWE Tag Team Championships.

In 2016, the 6-foot-6 star moved to the main roster, and would soon form Titus Worldwide faction with Apollo Crews and Dana Brooke.

After the faction broke up in 2018, he would make sporadic appearances in matches including Royal Rumble and the Greatest Royal Rumble event.

What does Titus O'Neil do outside of the ring?

O'Neil has helped over 200 student athletes across the Tampa Bay Florida area get into college.

In 2012, he became the 261st Lightning Community Hero with $10million being invested into the Tampa Bay community. 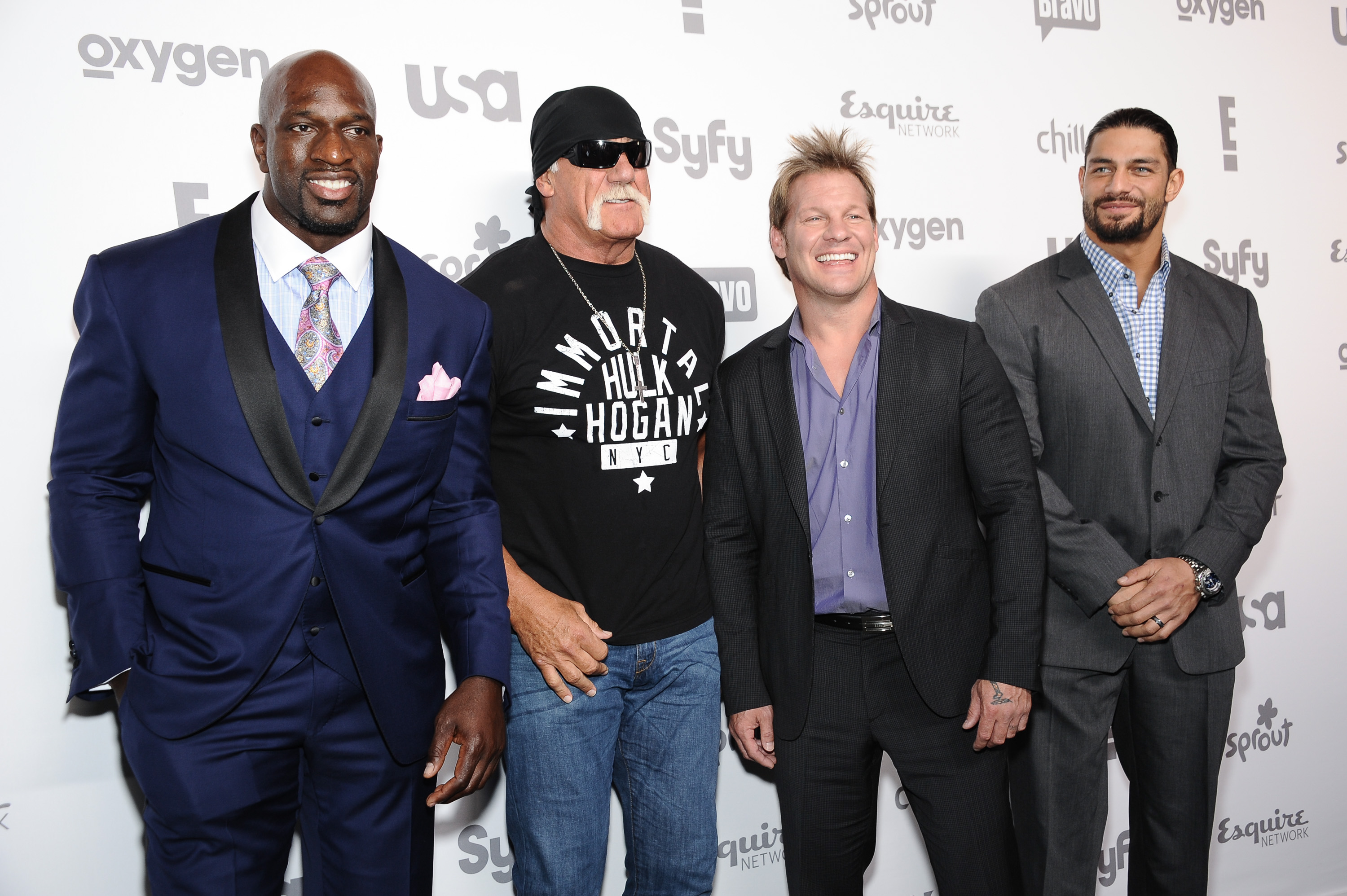 In honor of his charity work, the global ambassador will have the honor of receiving the 2020 Warrior Award.

He wrote his first book: There’s No Such Thing as a Bad Kid: How I Went from Stereotype to Prototype in 2019.

O'Neil has two sons and is good friends with fellow WWE wrestler and actor Dave Bautista. 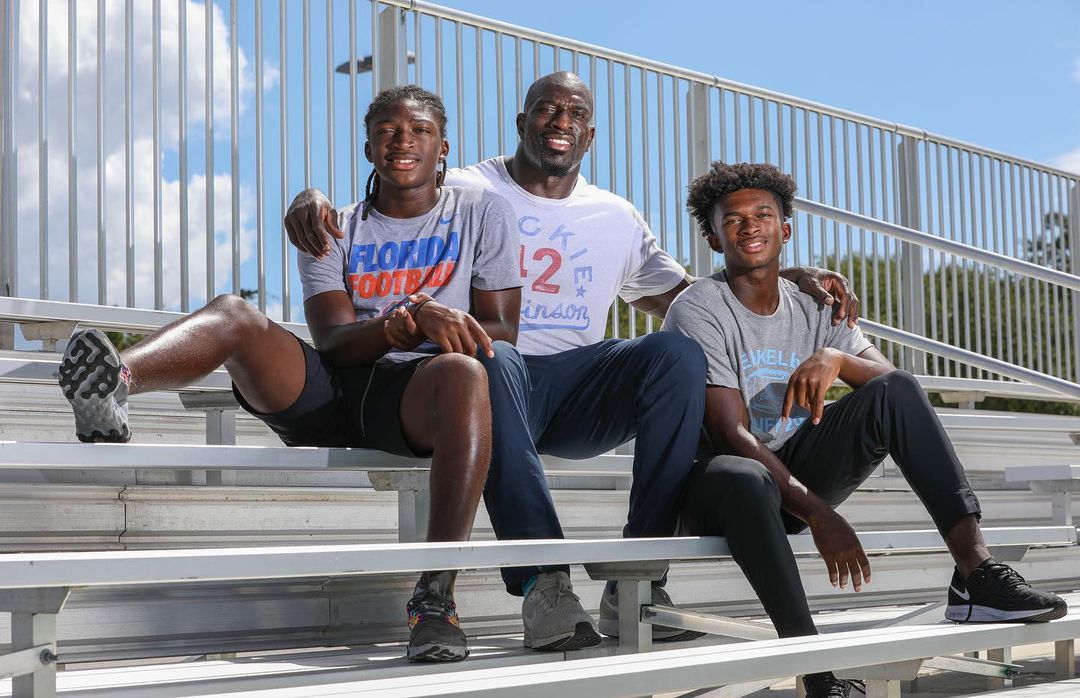 What is the Warrior Award and who else has received the award?

The Warrior Award is named after WWE Hall of Famer The Ultimate Warrior. It was introduced in 2015.

The Warrior Award is "presented to an individual who has exhibited unwavering strength and perseverance and who lives life with the courage and compassion that embodies the indomitable spirit of The Ultimate Warrior."

O'Neil makes history as the first active WWE wrestler to have this honor.

Past winners of the Warrior Award include: Eric LeGrand, former Tampa Bay Buccaneers football player who was paralyzed in 2010, journalist Joan Lunden, and Connor Michalek, a cancer patient who showcased resilience before passing away from cancer in 2014.

When is Wrestlemania 37 and where can I watch it?

Wrestlemania 37 is on Saturday, April 10 and Sunday, April 11. It will stream on NBC streaming service Peacock in US and WWE Network everywhere else.