USAIN BOLT has been stripped of one of his Olympic gold medals after his Jamaican teammate Nesta Carter was found guilt of being a drugs cheat.

Bolt ran the third leg in the winning Jamaica team to glory in the 4×100 metre relay at the 2008 Olympics in Beijing. 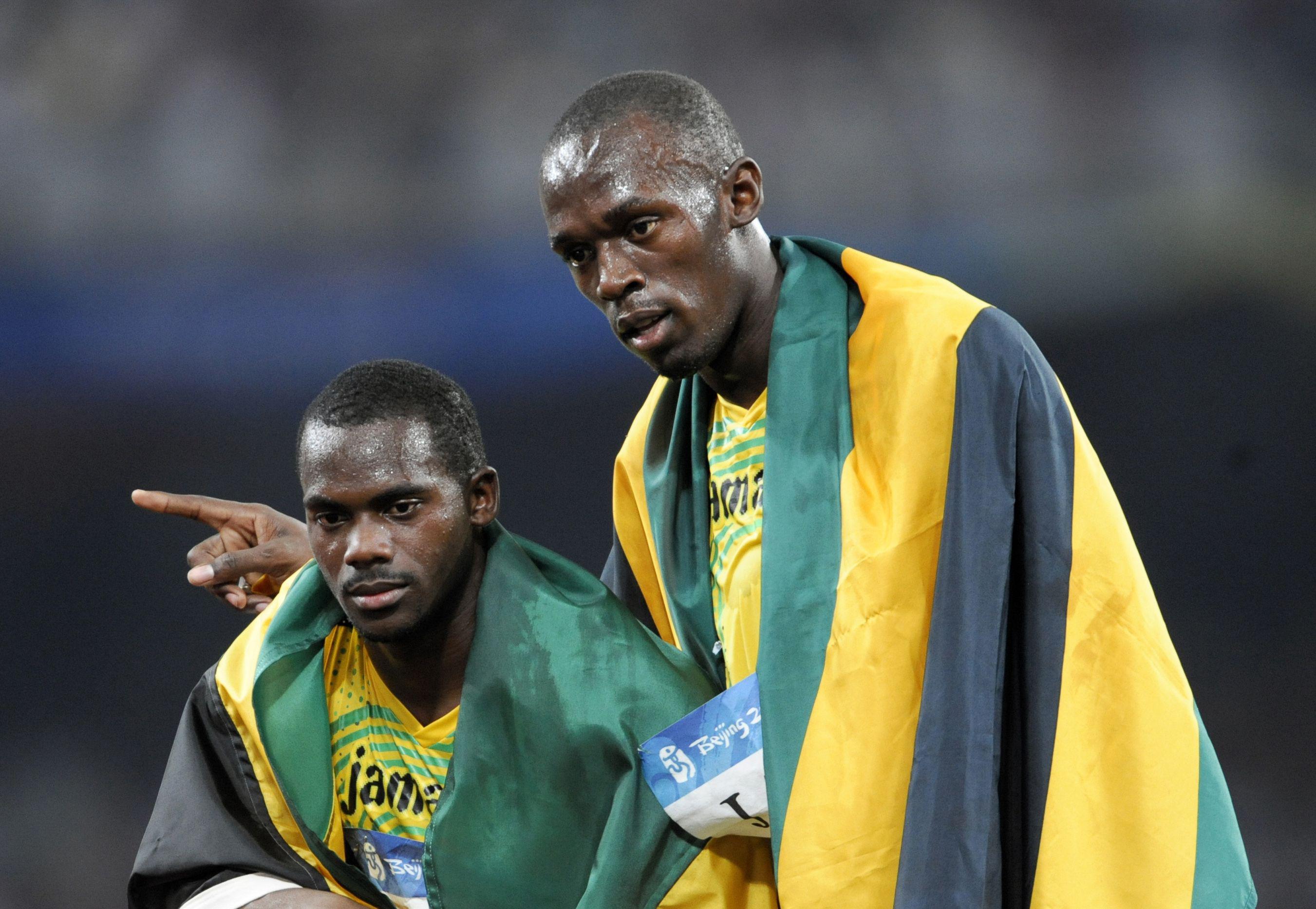 Fellow sprinter Carter was part of that successful team, but the International Olympic Committee have since discovered he had been doping to improve his performance.

SunSport explains why Carter's drug shame has tarnished the career of one of the sport's biggest superstars.

Why has Usain Bolt been stripped of Olympic Gold?

Usain Bolt ran the third leg of the 4x100m relay final at the Beijing Olympics in 2008 to help Jamaica storm to gold in dazzling style.

The Jamaican team of Nesta Carter on the opening leg, Michael Fratwer, Bolt and then Asafa Powell on the anchor leg produced a storming run as they blew away the field in a then world-record time of 37.10secs.

But since then it has been discovered Carter had been using performance enhancing drugs to help him prepare for the Beijing Olympics.

Re-analysis of Carter's samples from Beijing have revealed a positive test for the banned substance methylhexaneamine, which acts as a stimulant. 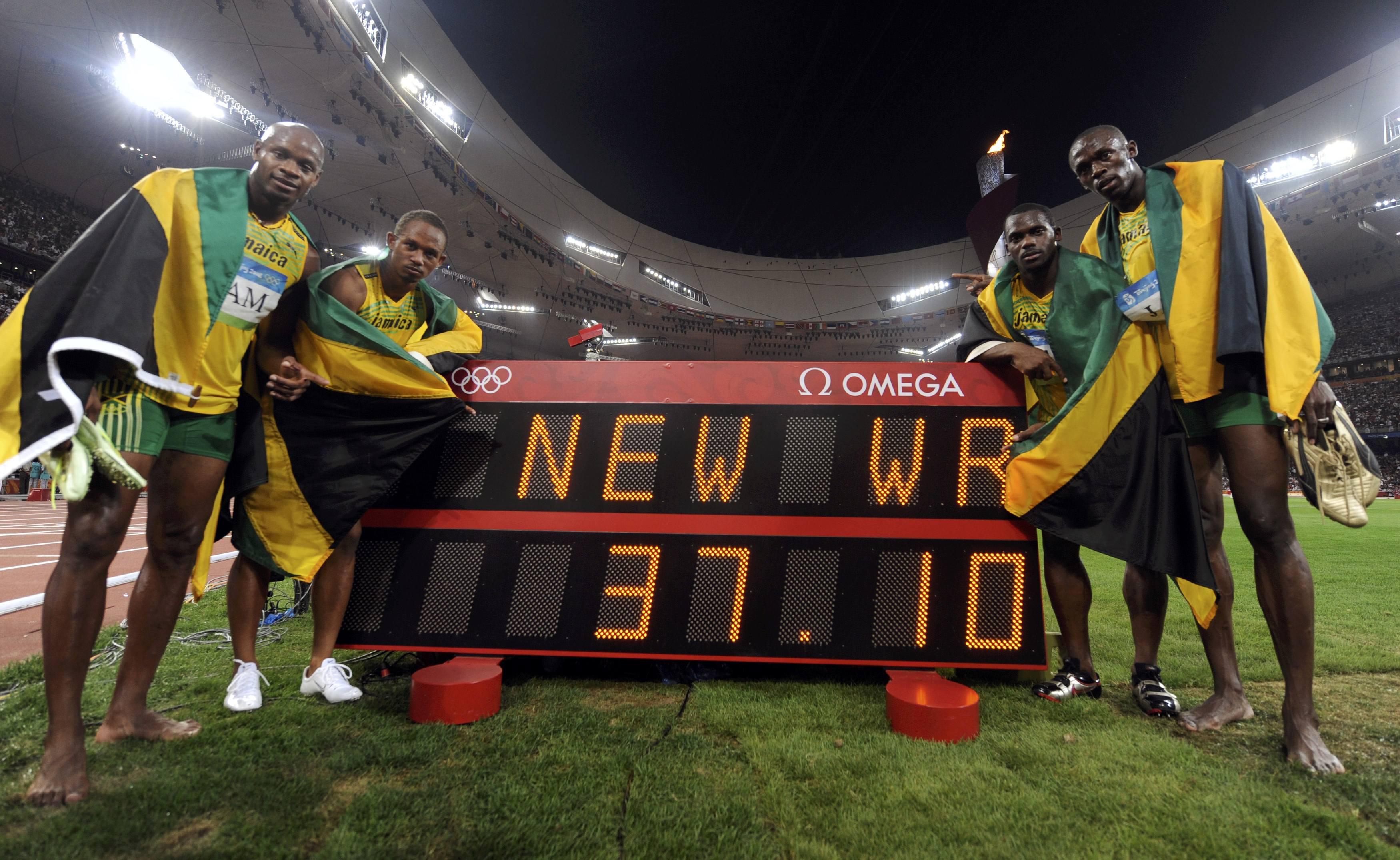 The IOC have announced that Carter has been banned from the Beijing Olympics, and all his results and medals are now withdrawn.

Because he was part of the relay team, that means Jamaica's success in winning the gold medal has now been wiped from the records.

All the members of the winning team have to return their medals and they have had their honours revoked from history.

Who is Nesta Carter?

Nesta Carter is a Jamaican sprinter who specialises in running the 100metres and the 4x100m relay.

The 33-year-old was part of the country's relay team who powered to a gold medal at the 2008 Olympic Games in Beijing in a world record 37.10 seconds.

He also won gold in the same event at the 2011 World Championship, before helping Jamaica retain their Olympic title at the London Games in 2012. 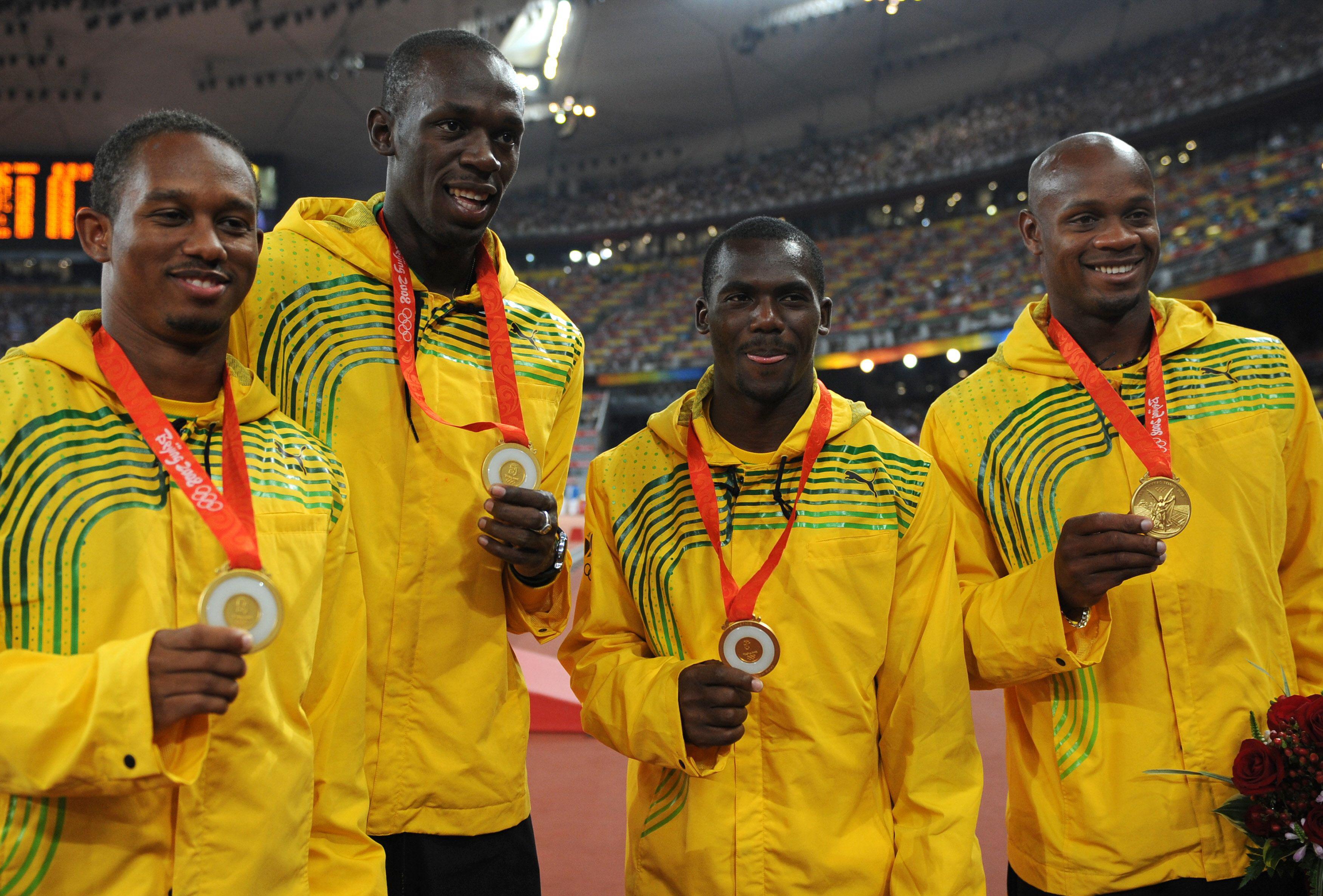 But the International Olympic Committee discovered during a routine re-analysis of samples from Beijing 2008 that Carter had illegal levels of the banned stimulant methylhexaneamine in his system.

In January 2017 the IOC ruled Carter should be banned from the Beijing Olympics and all his performances and medals wiped from the records.

How many Olympic gold medals does Usain Bolt have?

When Usain Bolt collected three gold medals at the Rio Olympics in 2016 he was celebrated for winning the 'Triple Triple' – three golds at three Games.

But now he has been stripped of his title for the 4x100m relay in Beijing in 2008, Bolt can no longer claim to have won the Triple Triple.

The record books will no show Bolt has won eight Olympic gold medals in his career, although he insists the Nesta Carter doping violation will not taint his legacy.

Speaking late last year before the IOC ruled he would have to return his medal, Bolt said: "It will not tarnish my legacy. Definitely not.

"I have proved to the world over and again I have done it clean. It would be disappointing (to lose the medal) but it is life.

"What are you going to do? I have no control over it.

"Things happen in life, so when it’s confirmed or whatever, if I need to give back my gold medal I’d have to give it back, it’s not a problem for me.”

‘90 Day Fiancé’: Why Evelin Cried After Marrying Corey — And Not Happy Tears