MANCHESTER UNITED were supposed to return to action against Brighton at Old Trafford this weekend.

The Red Devils last Premier League match – at Brentford – was postponed after a Covid outbreak which saw the club's Carrington training ground close down. 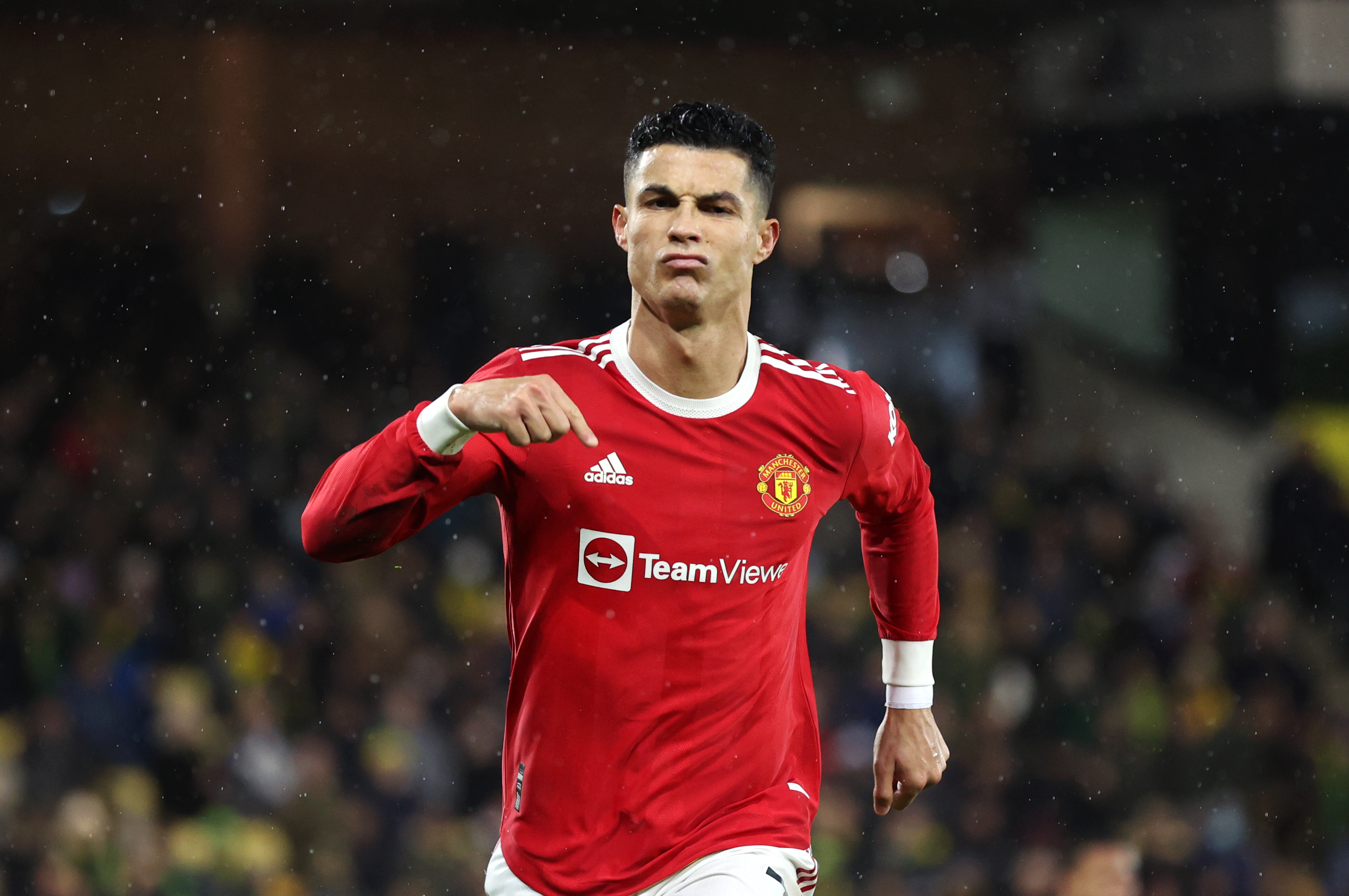 But now United's clash with Brighton has also been called off due to Covid-19.

United's last game was a 1-0 win over Norwich, but the victory featured a worrying scene with defender Victor Lindelof forced off the pitch after struggling to breathe.

The Sweden star has returned to United's training ground, and has been fitted with a heart monitor to be assessed.

And the club have now been hit with 19 positive Covid results, which will massively impact their Christmas schedule.

When was Man Utd vs Brighton supposed to take place?

Man Utd vs Brighton was supposed to take place on Saturday, December 18.

It's now not known when the game will be rescheduled, but it's the second game in a days that United will have to find room for later in the season.

A club statement read: "Manchester United can confirm that our Premier League fixture against Brighton & Hove Albion, scheduled for Saturday 18 December at 12:30 GMT, has been postponed and will be rescheduled in due course.

"The health of players and staff is our priority. Given the number of players and support staff having to isolate due to COVID-19, the club had no option other than to request the match be rearranged. The Premier League Board took the decision to postpone based on guidance from medical advisors.

"We will also suspend football training operations at the Carrington Training Complex for a short period to help reduce risk of further transmission.

"We regret any disappointment and inconvenience caused to fans by the postponement."

What other Premier League games have been postponed?

United's clash with Brighton is the FIFTH to be postponed in just days.