WIGAN equalled a club record by smashing SEVEN goals past sorry Hull inside the first half in a crucial relegation dogfight.

The Tigers almost immediately rolled over from the first whistle when they went behind after one minute through Kal Naismith. 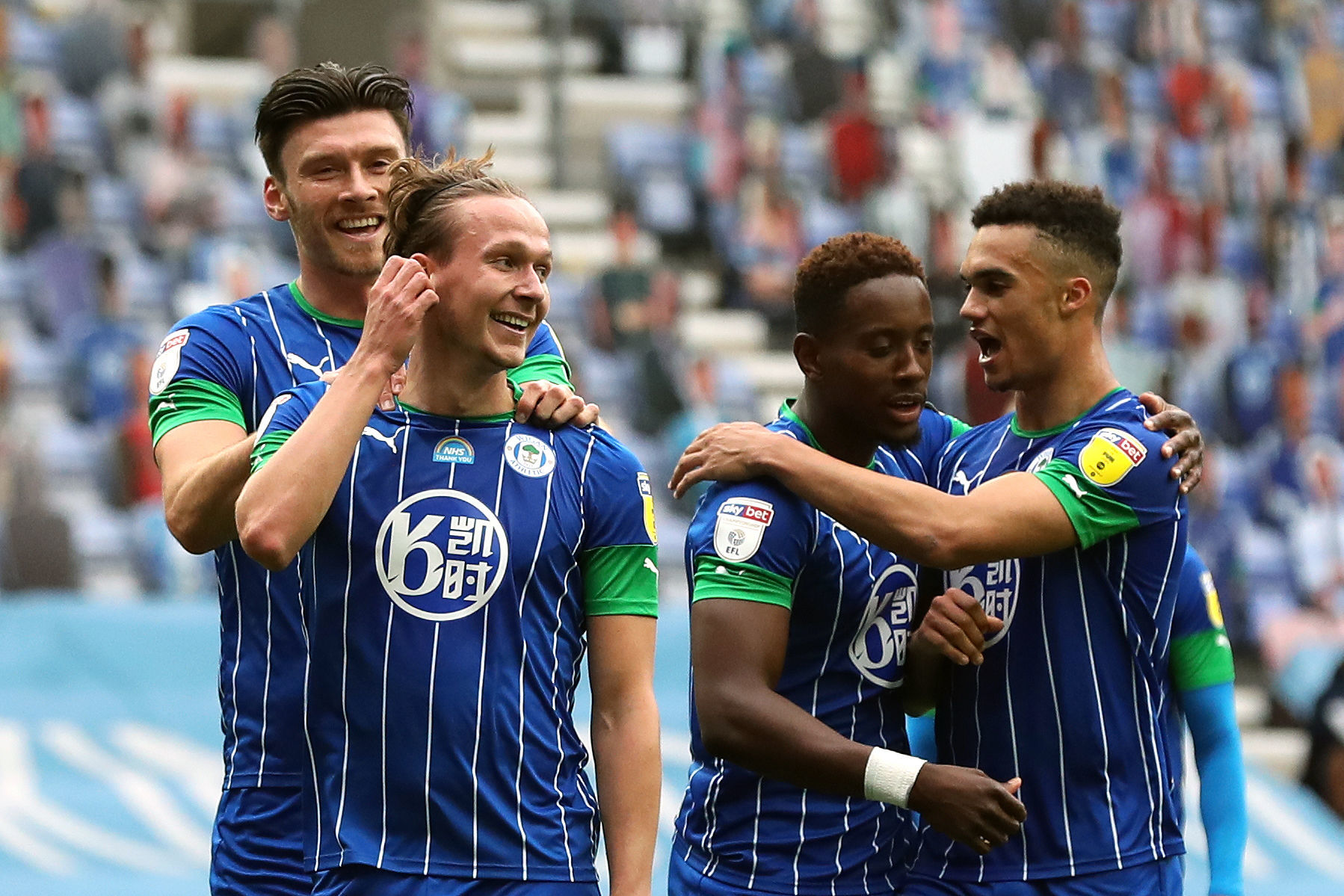 Then they enjoyed a spell of 26 minutes without conceding before Kieffer Moore made it two.

It then turned into a massacre at the DW Stadium as Wigan bagged a remarkable six goals inside 18 minutes to pile the pressure on Hull at the bottom.

Moore bagged two, Kieran Dowell grabbed two, Jamall Lowe and Joe Williams also got themselves on the scoresheet before the half-time whistle blew.

Their first game tweet read "Wigan score" which escalated to "a third for Wigan" and eventually a blunt "7."

Wigan equalled their club record for the amount of goals they've scored in a league game while they became the first English side to score seven goals in one half of football since 2015.

It is a huge blow for Hull's Championship survival hopes and will head into the final two matches inside the bottom three.

But it is a massive boost for in-form Wigan who are set to be docked 12 points at the end of the season after they went into administration.

Wigan are being forced to sell players in order to pay the rest of the squad's wages until the end of the season. 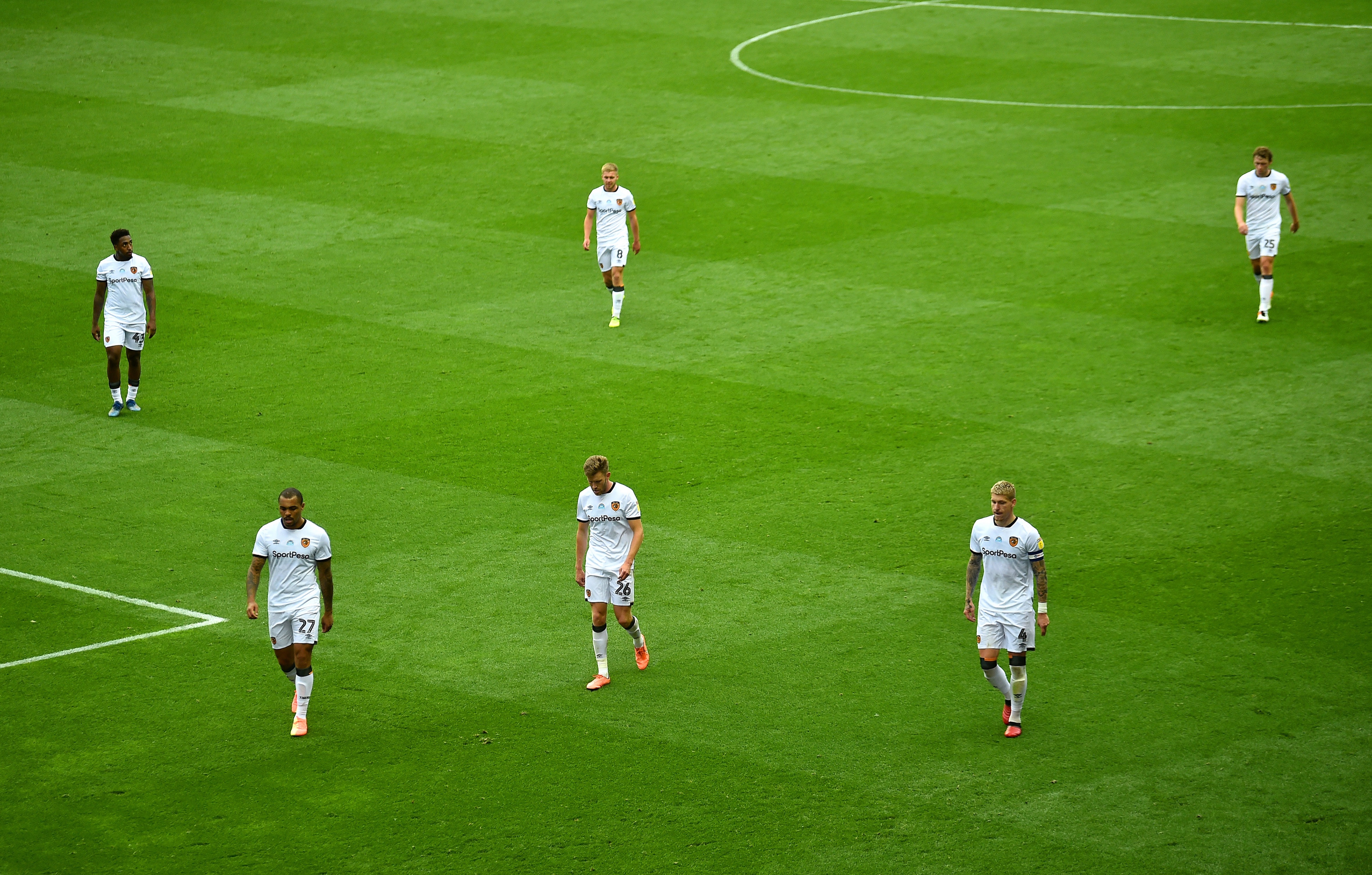 Assuming they don't draw 7-7 at full-time, they will have 45 points after their deduction with a game away at struggling Charlton next.

Charlton currently occupy 21st spot on 46 points but Wigan will head to The Valley in a remarkable run of form.

They have lost just one of their last 12 matches that came against promotion-chasing Brentford.