GINI WIJNALDUM has opened his heart on his Liverpool departure – insisting he was left dismayed by factors beyond his control.

And the Dutch midfielder said his Reds teammates and the club's staff fully understand his decision to leave. 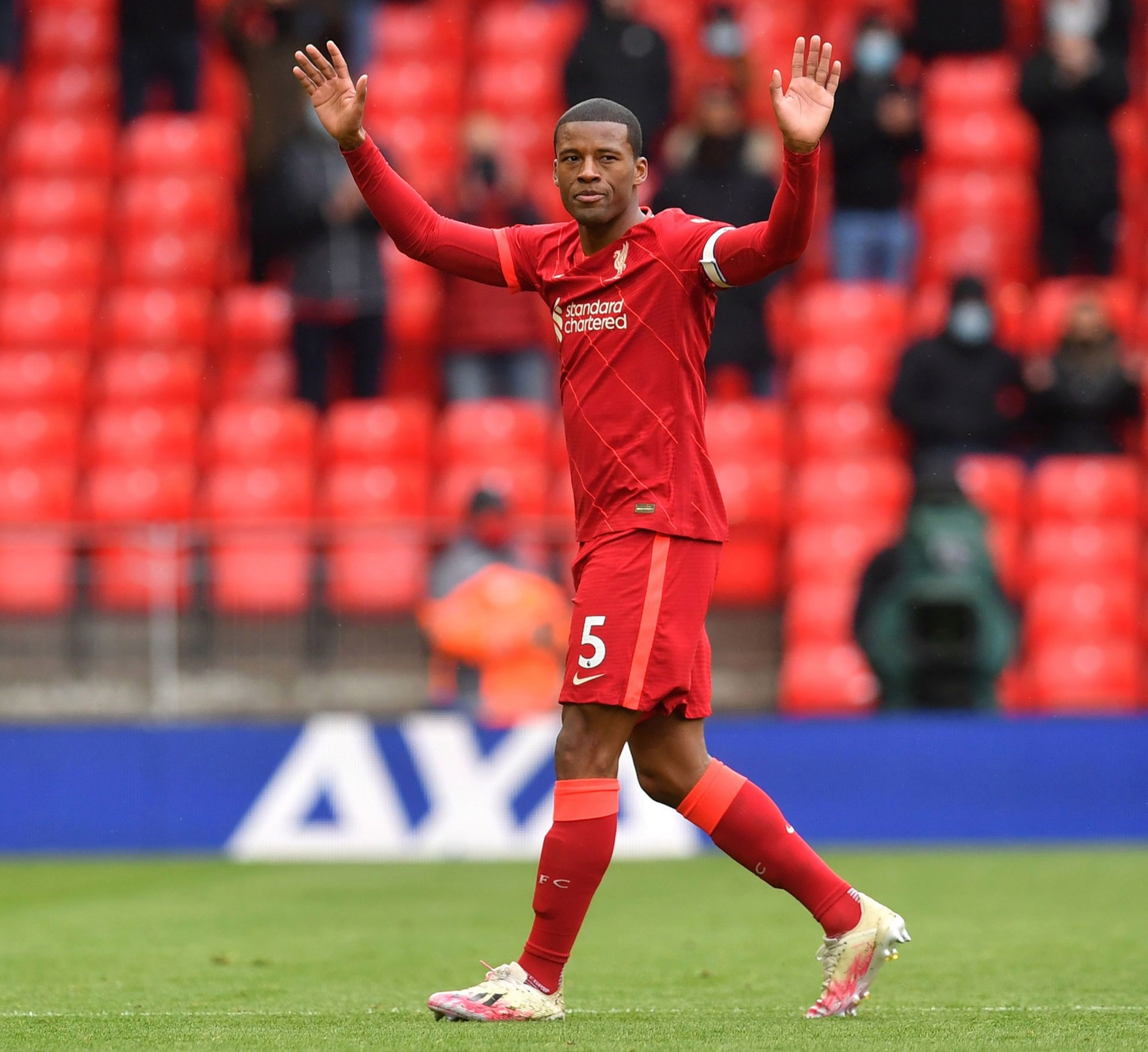 Wijnaldum, a £23million buy from Newcastle, rejected a new contract to end his five-year Anfield stay.

He is due to play for Holland at Euro 2020, and is wanted by Barcelona, Paris Saint-Germain and Bayern Munich.

Wijnaldum said: "There is a problem when people look at the situation from the outside and don't understand it.

"Many fans asked me why I didn't simply accept Liverpool's offer to extend my contract.

"But of course that is not the only factor. It is about much more than just that.

"Things happen behind the scenes that you have no control over as a player.

"I will spell them out in full after the Euros, as right now playing for Holland is the only thing that matters.

"But what I will say is that the people at the training complex, the staff and my teammates would have gladly kept me at the club.

"I told them a bit more about the reasons for my decision, and then they fully understood why I had made it.

"That was important for me.

"Now is not the time for me to talk about Liverpool and the reasons why I have left.

"I will do it after the tournament. Then it will become clear to everyone why things have gone the way they have." 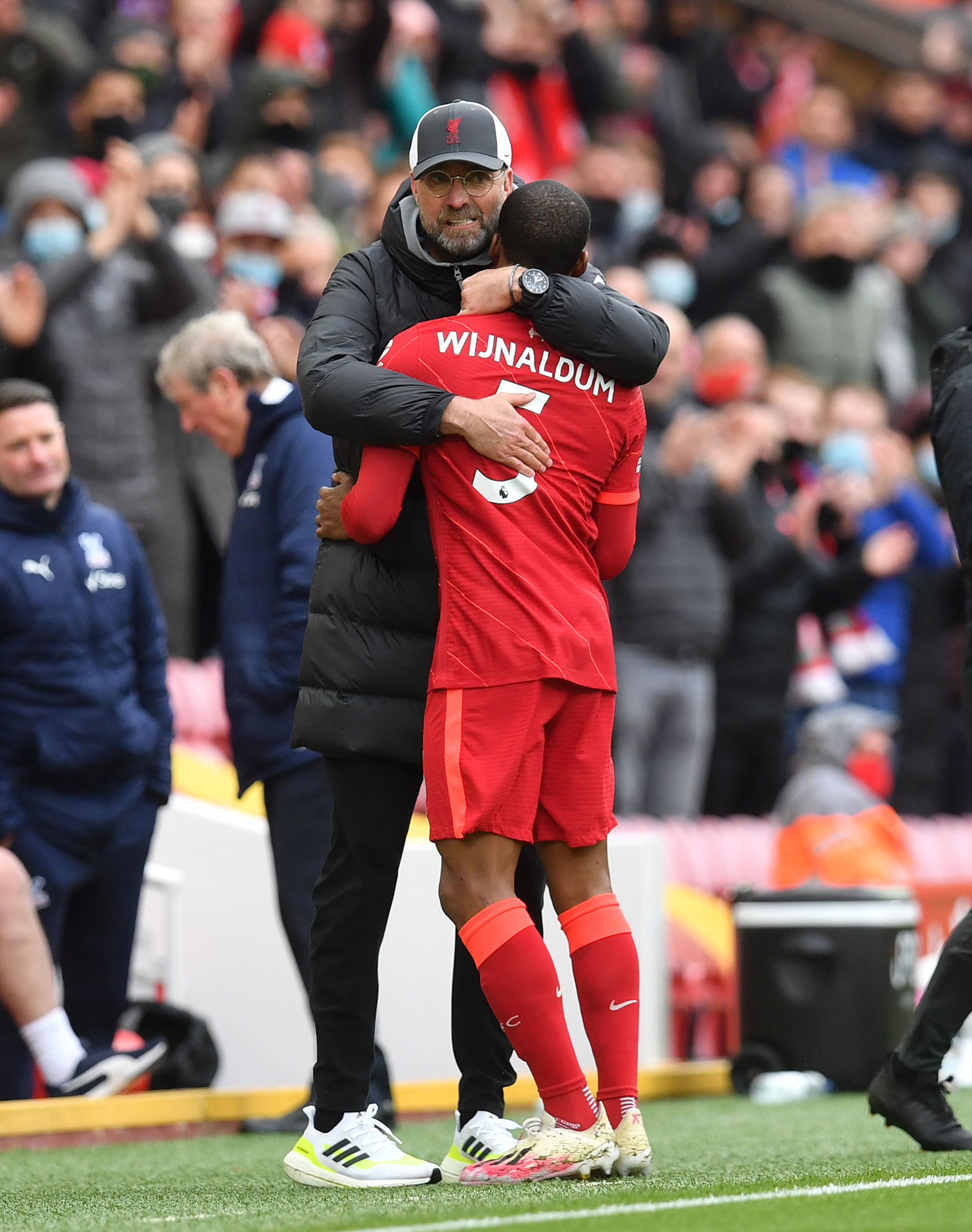 He received a guard of honour after the Reds' final-day win over Crystal Palace.

The midfielder told Voetbal International: "I had to fight back tears. I had not expected it to happen.

"I still feel emotional. That was the moment I realised it was my last game for Liverpool.

"The fact that many players have left the club without getting anything like this made it special for me."