Shuai, 35, posted on social media claiming that 75-year-old Zhang Gaoli, the ex-vice premier and member of the party's all-powerful Politburo Standing Committee, forced her to have sex with him three years ago. 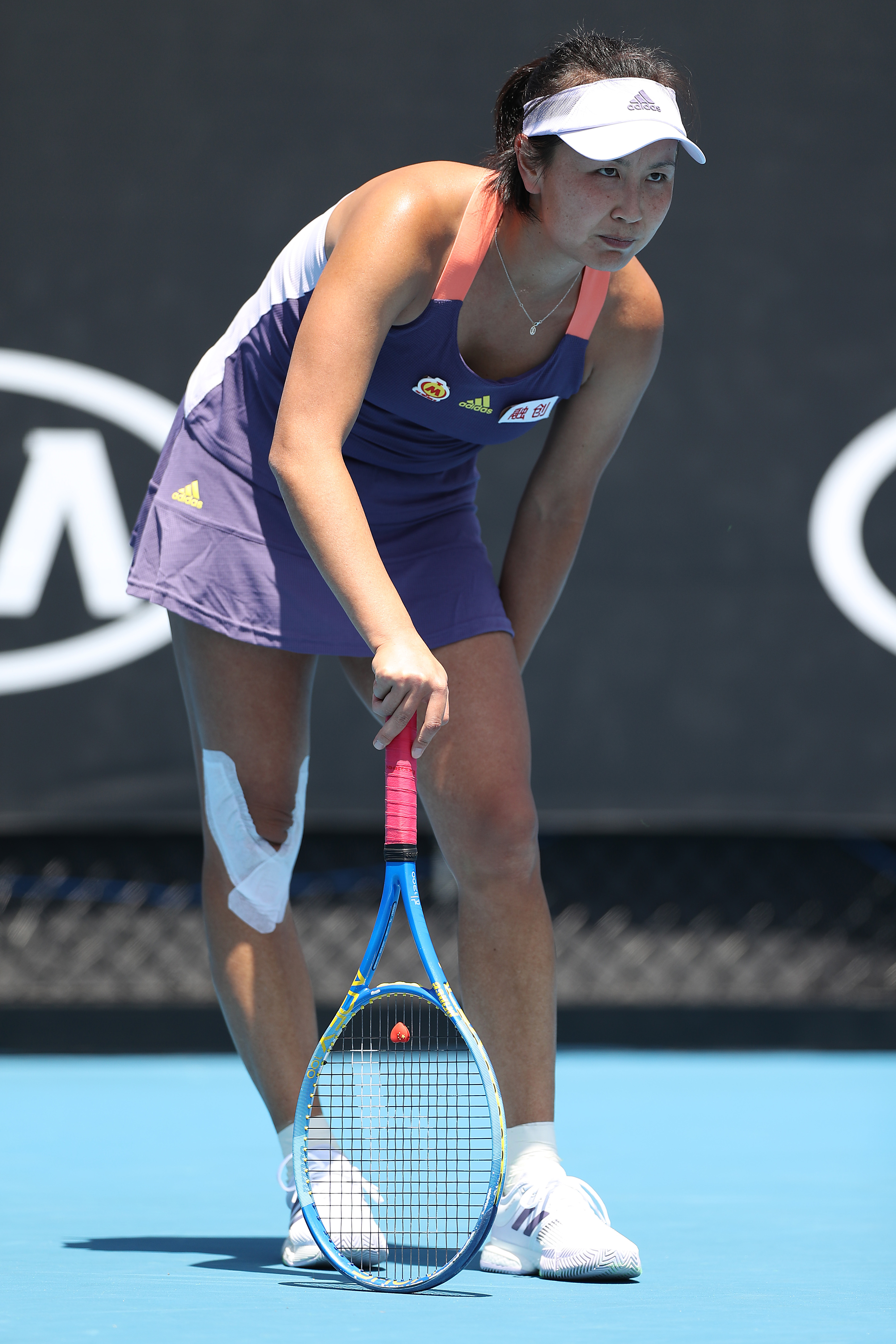 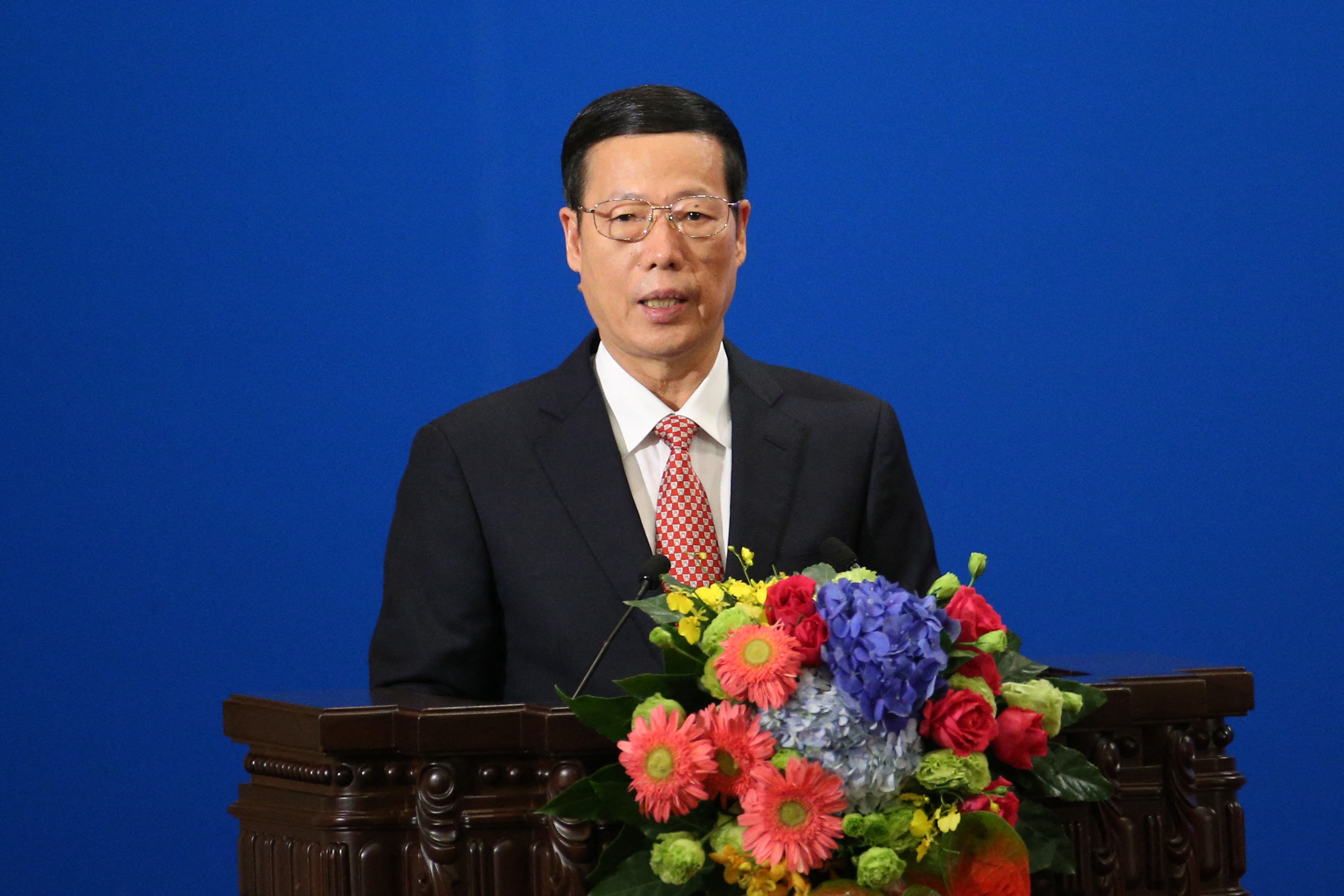 The two-time Grand Slam doubles champion also said they had extramarital relations seven years ago and that she developed feelings for him.

According to The Mail, the post, which surfaced on Tuesday night, was subsequently removed from Chinese social media site Weibo.

All of her content has since been removed from the website and she has not been seen since.

She said: "Why did you [Zhang] have to come back to me, took me to your home to force me to have sex with you?

"Yes, I did not have any evidence, and it was simply impossible to have evidence.

"I couldn't describe how disgusted I was, and how many times I asked myself am I still a human?

"I feel like a walking corpse. Every day I was acting, which person is the real me?"

Peng says the alleged assault took place after Zhang invited her to play tennis with him and his wife.

Refusing Zhang's sexual advances, she said: "That afternoon I did not agree at first and was crying all the time.

"I was panicking and I was scared, and I agreed to it with my feelings for you [Zhang] from seven years ago."

This is the first sexual abuse accusation levelled at a high-ranking member of the Communist Party since the #MeToo movement gathered pace in China in 2018.

Shuai, who won the womens doubles at Wimbledon in 2013 and the French Open in 2014, alleges that her relationship with Zhang began in 2011 before he cut things off.

She then says the affair occurred again in 2018 when he pressured her into having sex.

That led to a three-year affair between the two which Peng describes as 'unpleasant'. 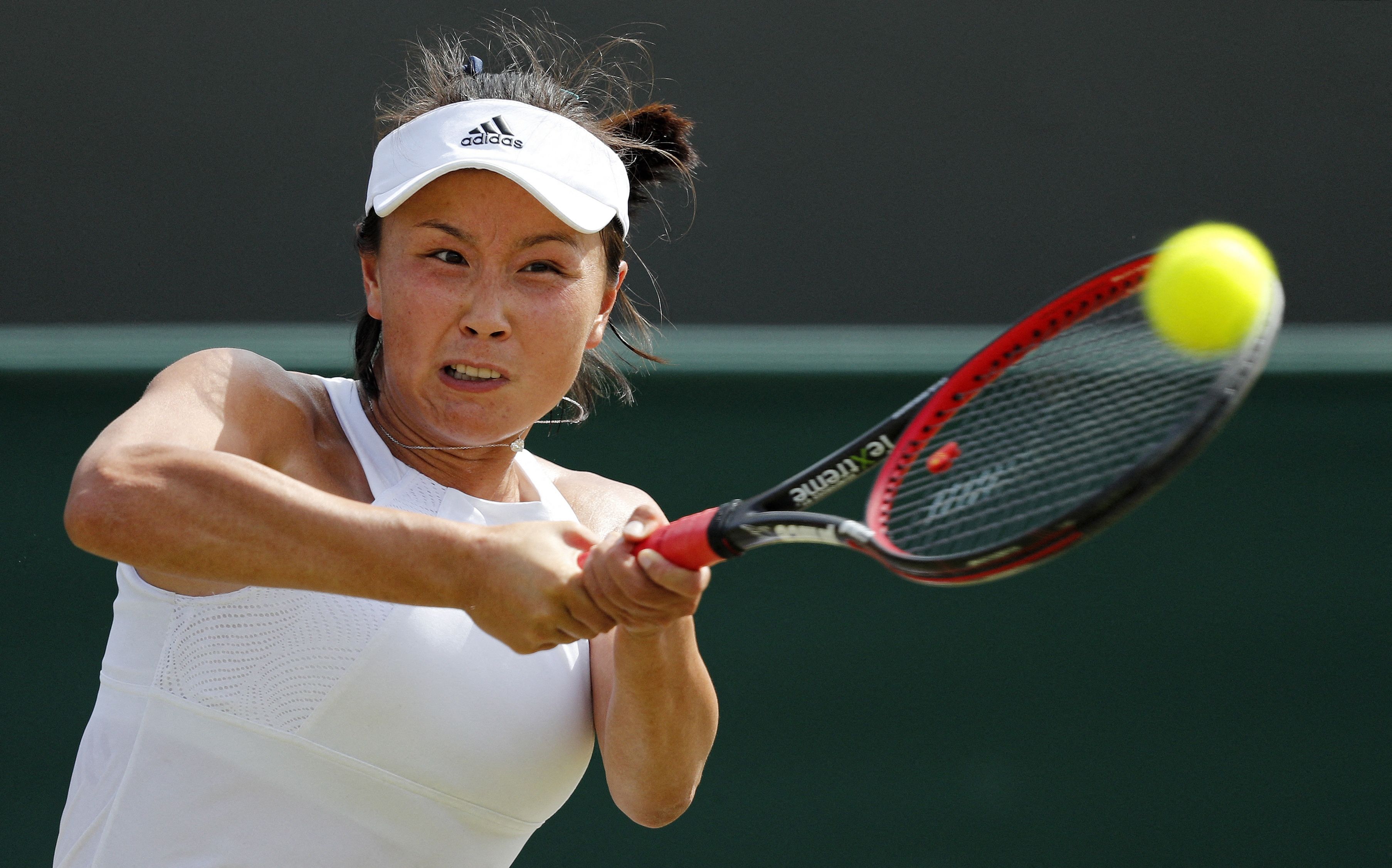 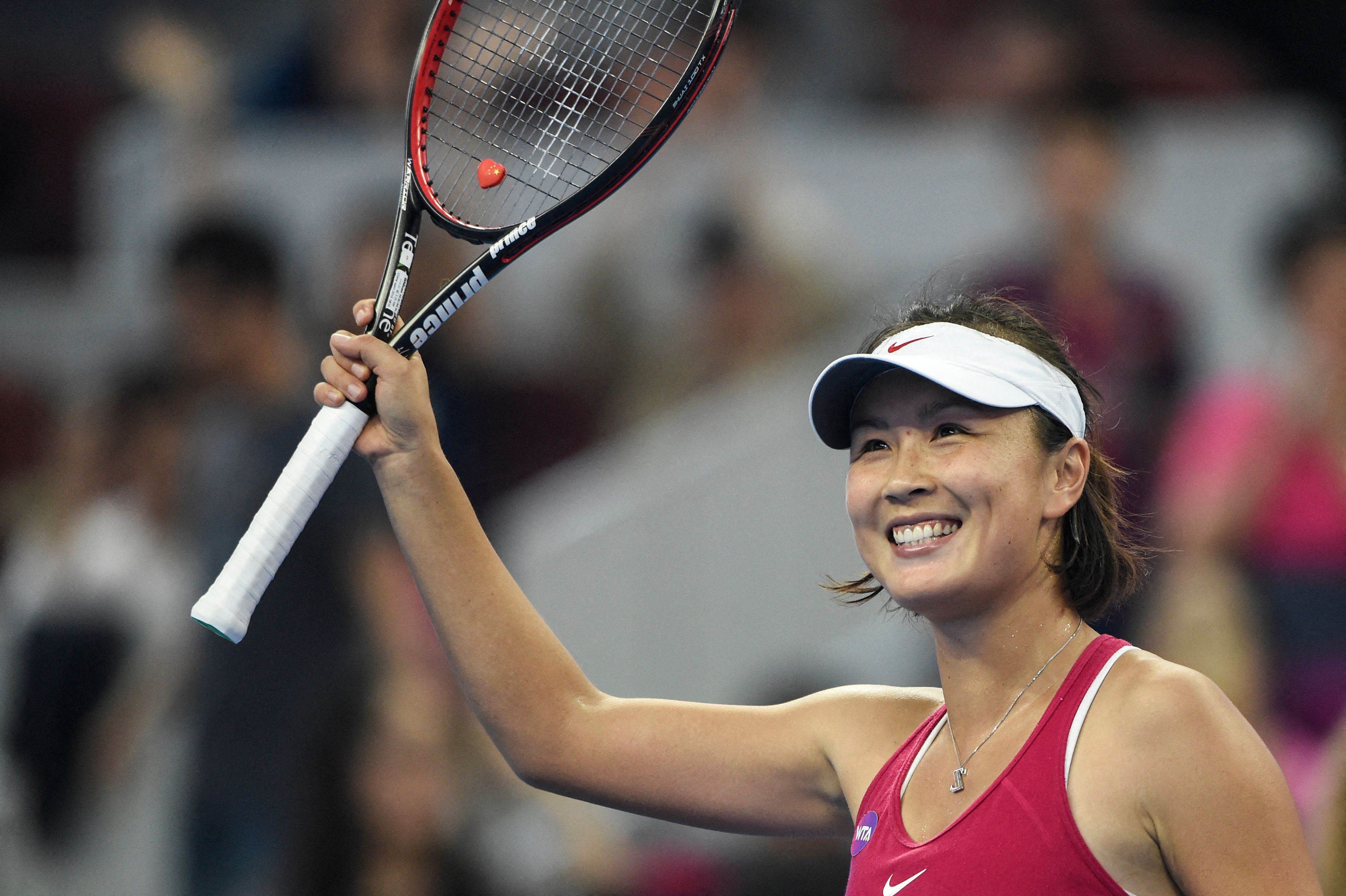 She recognises there is no evidence of the affair as Zhang intended to keep it a secret.

The post was taken down within 20 minutes and for a period of time Shuai's profile appeared to have been disabled.

When trying to view the post, an error message comes up which reads that it violates 'relevant laws and regulations'.

Lv Pin, a Chinese activist for women’s rights, tweeted shortly after the post was revealed: "They [the CCP] have always been rotten and decadent.

"They’ve always been exploiting women, but it’s only that it’s been done behind black curtains.

"Her revelation is very important, for it lets people get a glimpse of the real life of China’s highest leaders, their excessive abuse of power, corruption and their fear behind a moral façade wrapped in power.'"

China's foreign ministry have denied all knowledge of the matter, while Zhang has failed to comment on the situation.

A spokesman for the foreign ministry simply said: "I have not heard of it and it is not a diplomatic question."