ENTERTAINER Gael Monfils produced a moment of genius which had even Nick Kyrgios in awe.

The Frenchman, 34, took on unseeded Christopher O'Connell in his first-round clash at Wimbledon. 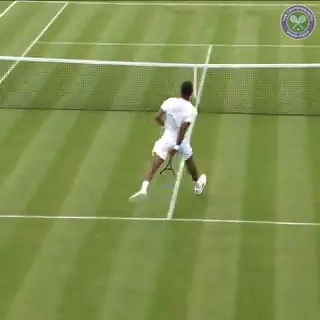 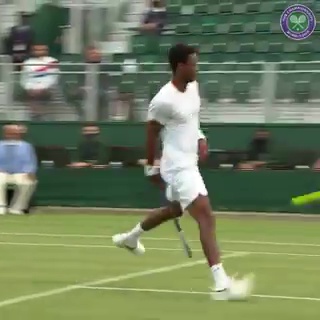 And he was at his spectacular best early in the second set on Court 12.

Despite dropping the opening set, Monfils did not let that stop him putting on a show.

Serving a 2-0, 15-0 in the second, he hit a huge serve out wide which his Australian opponent sliced back with a chopped backhand.

Then the No13 seed turned on the style.

Rather than tucking away a simple volley at the net, he jumped up in the air and played a tweener from behind back through his legs right on to the far tramline for a phenomenal winner.

Monfils capped off the stunner with a celebratory dance on the hallowed turf at the All England Club as the socially-distanced crowd showed their appreciation.

And those watching on from further afield were quick to heap praise on the world No16.

Kyrgios – also known for his eccentric exploits on the court – tweeted from Wimbledon before heading out for his match: "This is filthy."

John joked: "There should be fines for such filthy play."

Rich said: "Was in the crowd for this, had no idea what I had just witnessed."

Aayush added: "Give this guy Wimbledon."

But some viewers were less impressed by the cheeky antics and deemed it to be disrespectful to the match and his opponent.

One wrote: "Doesn't play to win. He plays to enjoy and to tease his opponents."

And another commented: "Not cool at all, just silly and lucky." 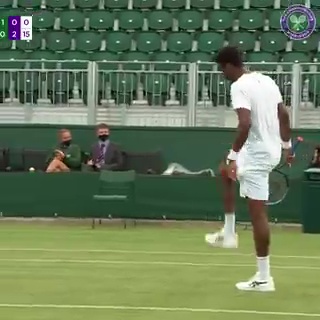 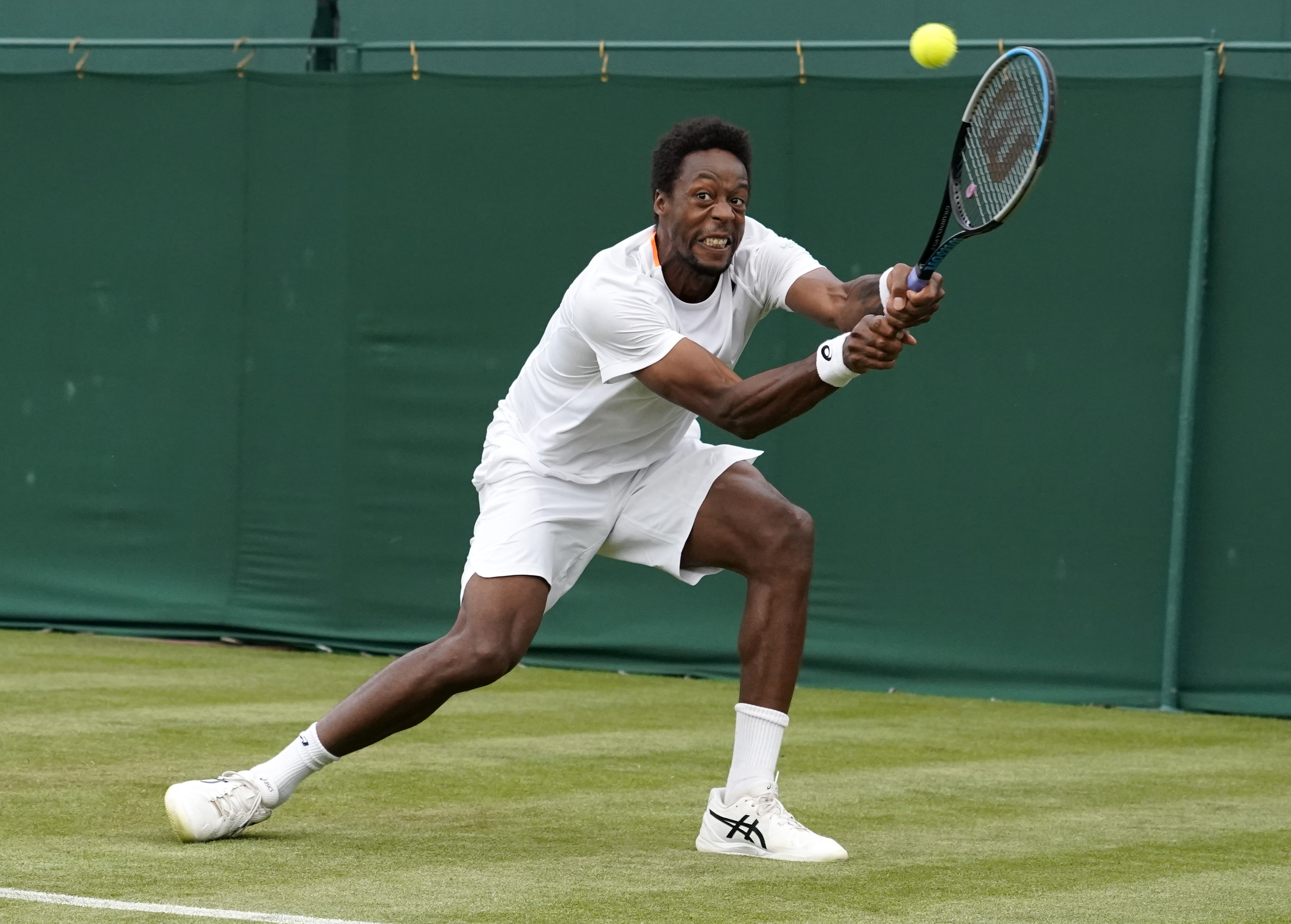