WIMBLEDON is on the horizon and despite the ranking arguments should be another huge spectacle.

Most of the top tennis stars will be in attendance, including Serena Williams. 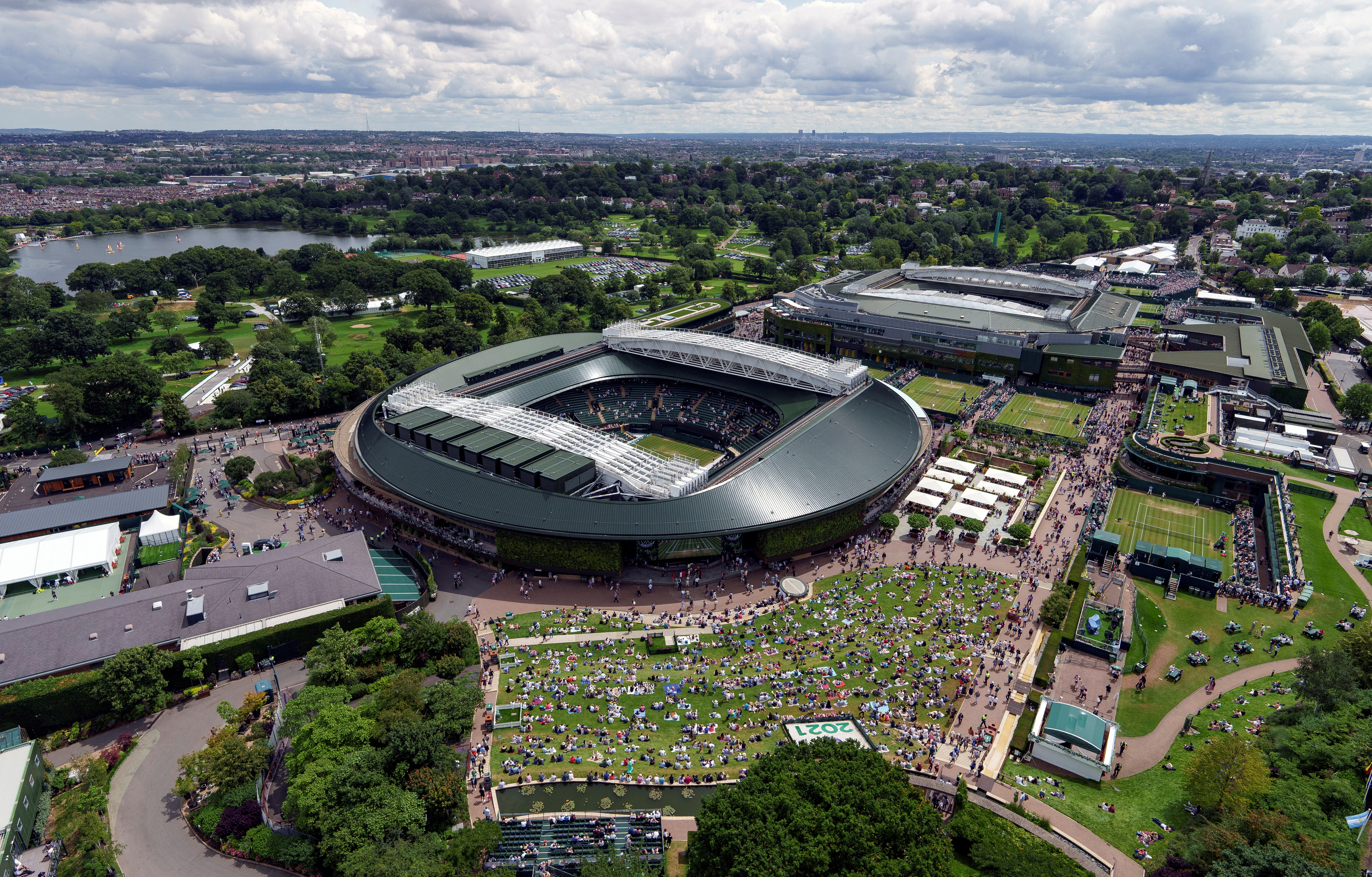 Novak Djokovic will be looking for a fourth victory at SW19 in a row, with the 2020 event cancelled, and a seventh overall.

But Rafael Nadal, after winning the French Open again, will have a say.

Djokovic will start the tournament as the big favourite, despite Nadal's resurgence in Paris where he won his 15th title at Roland Garros.

While Federer and Alexander Zverev are out with injury and Andy Murray is in a race against time after withdrawing from Queen's.

Djokovic, who was denied the chance to defend in Australia, fell to Nadal in the French Open quarter-final but will try to defend at Wimbledon.

The only slam prior to the French he hasn’t won recently – since 2018 – is the US Open where he lost in the final last year to Daniil Medvedev.

As it stands Medvedev won’t be at Wimbledon, after they decided to ban Russian and Belarussian players, which then saw the ATP strip the ranking points.

Naomi Osaka threatened to skip Wimbledon after her early exit in France but is still listed to play.

She remains second favourite with the bookies, behind Iga Swiatek, the 20-year-old star who won her second Grand Slam in France.

Swiatek is priced at 6/4 ahead of Osaka, Simona Halep and Cori Gauff.

Emma Raducanu has seen her price lengthen to 18/1 following disappointment in Paris.

While Ash Barty will not be back to defend her Wimbledon crown after retiring in March.

Picking a winner from the women’s challengers feel a lot harder than the men’s where it’s incredibly tough to look beyond Djokovic.

He is the sport’s dominant force and it feels like only a boycott or injury could stop him defending this year.

Medvedev won’t be in south London and the others look someway short of really challenging Djokovic when it really matters.

On the women's side Swiatek picked up her second slam in Paris and looks ready to become the leading player for years to come.

Before the French Open she had reached the second week of her six previous Slams.

Raducanu will hope to challenge but will be hoping for a better showing than on the clay in Paris.

The 19-year-old Brit is among the favourites though and reached the fourth round last year.

With Osaka’s participation in doubt Raducanu could be the one to back this year.

New customers only. Place your FIRST bet on any sportsbook market and if it loses we will refund your stake in CASH. Max refund for this offer is £20. Only deposits made using Cards or Apple Pay will qualify for this promotion. T&Cs apply. Paddy's Rewards Club: Get a £10 free bet when you place 5x bets of £10+. T&Cs apply. 18+ Begambleaware.org

Max £/€20 refund on first bet. Bet must be placed in first 7 days of account opening. Only deposits made via Debit Card will be eligible for the promotion. T&Cs apply. 18+ BeGambleAware.Org