Wimbledon finalist Matteo Berrettini of Italy has pulled out of the Tokyo Olympics due to a thigh injury, the 25-year-old said on Sunday.

The world number eight had his left thigh bandaged during his defeat by top-ranked Novak Djokovic of Serbia in the final of the grasscourt Grand Slam earlier this month.

“I am extremely disappointed to announce my withdrawal from the Tokyo Olympic Games,” the 25-year-old said on Instagram.

“I had an MRI scan yesterday on the thigh injury I sustained during Wimbledon and was informed I will not be able to compete for a couple of weeks.”

The Italian National Olympic Committee said they would not be able to get a replacement player for Berrettini as the International Tennis Federation’s deadline to name new athletes had passed on Friday. 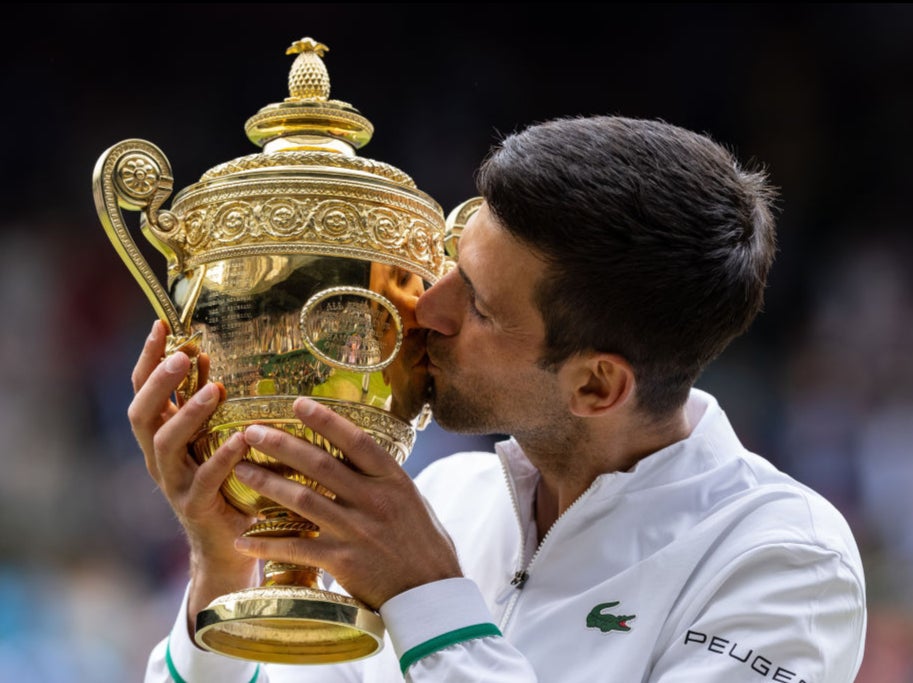 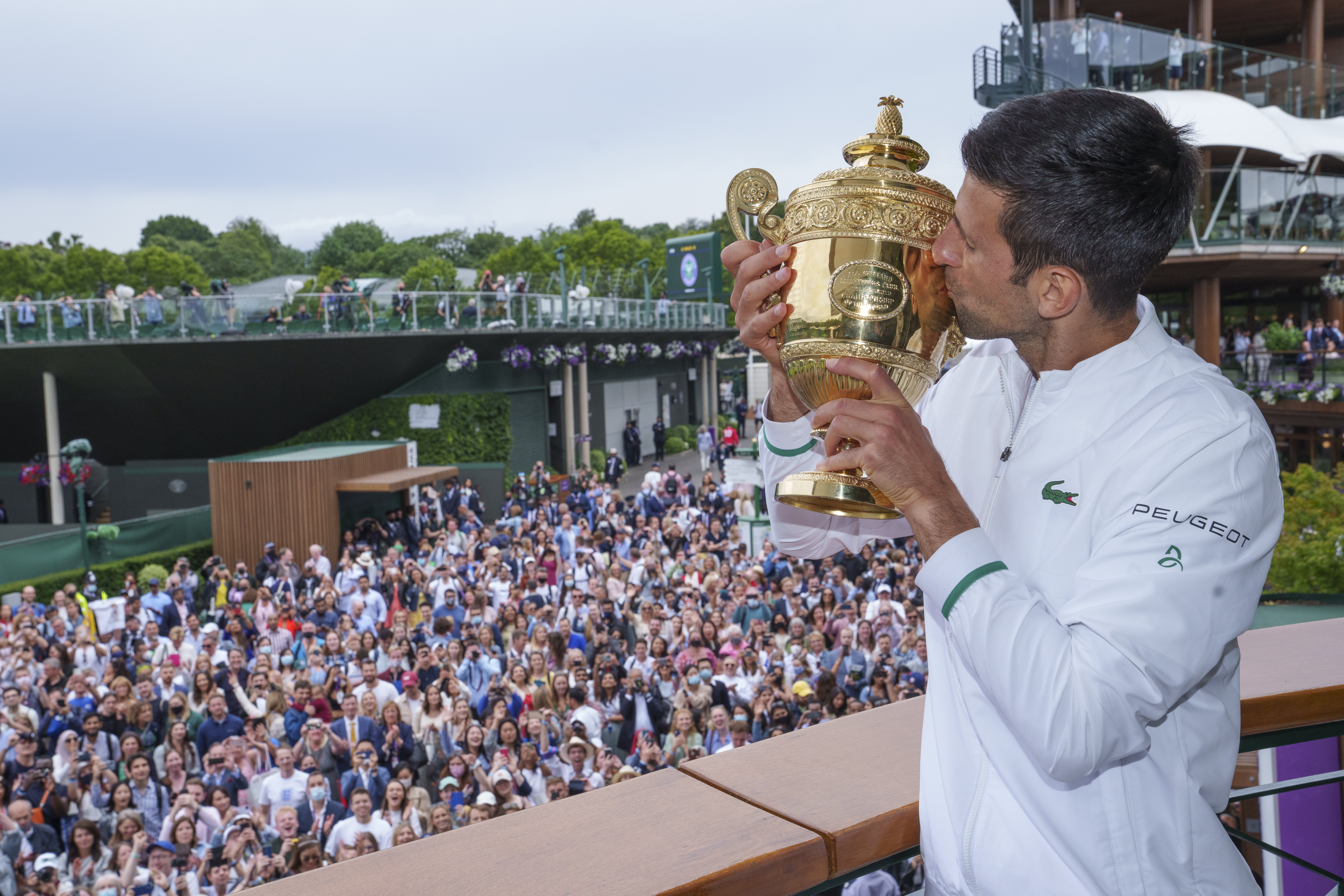 “Representing Italy is the biggest honour for me so it is devastating to miss the Olympics,” Berrettini added.

The tennis event at the Tokyo Olympics has been hit by a series of high-profile withdrawals in recent days.

Some of the sport’s biggest names, including Roger Federer, Rafa Nadal, Serena Williams, Stan Wawrinka and Simona Halep have already announced their decision to skip the Games, which has been delayed by a year due to the COVID-19 pandemic.