WELL, there appears to be life in the old Dragon yet.

Having had his career written off by his manager and even his own agent in recent days, Gareth Bale showed reports of his demise may have been greatly exaggerated as he helped fire Tottenham a step closer to Europa League glory. 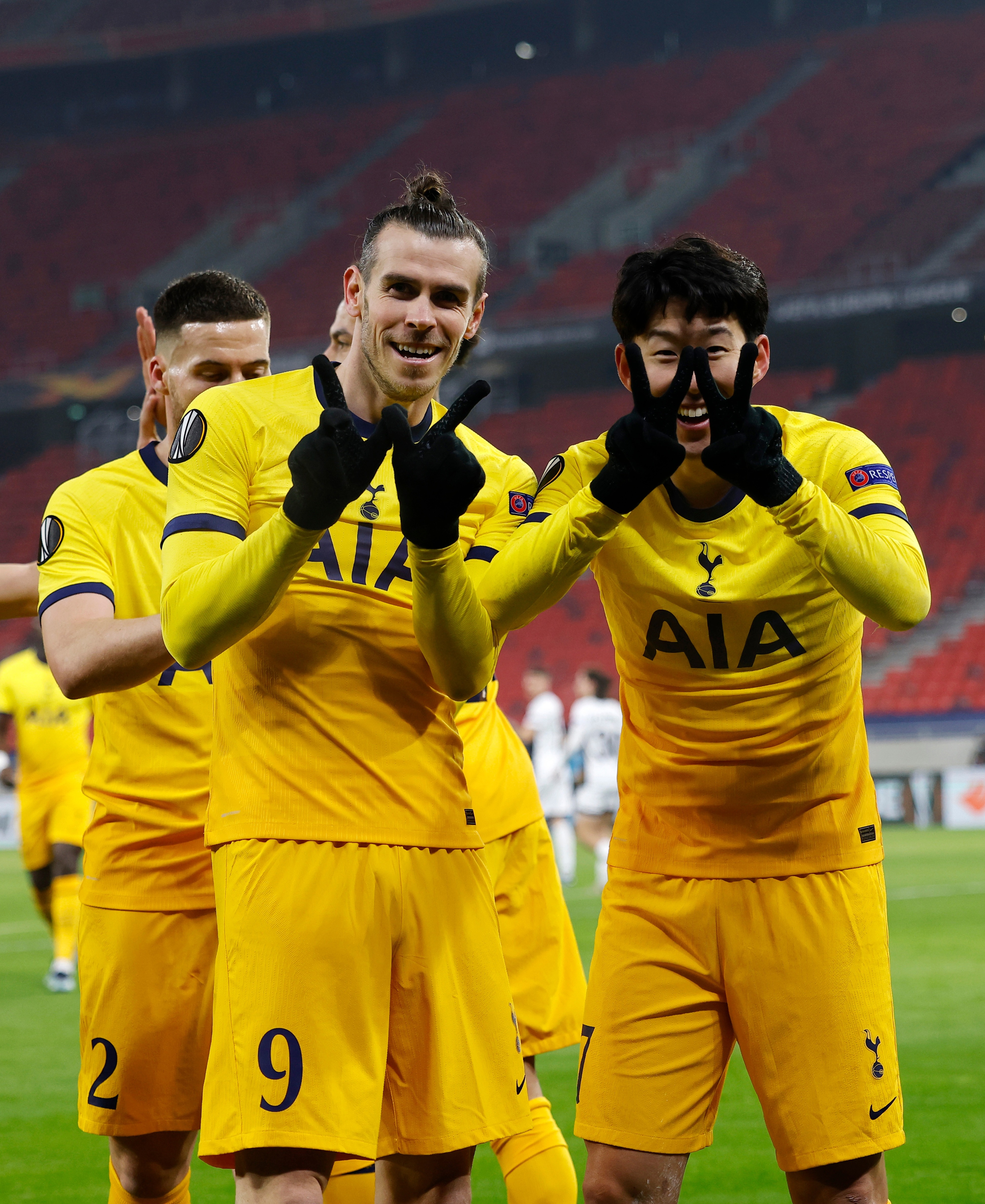 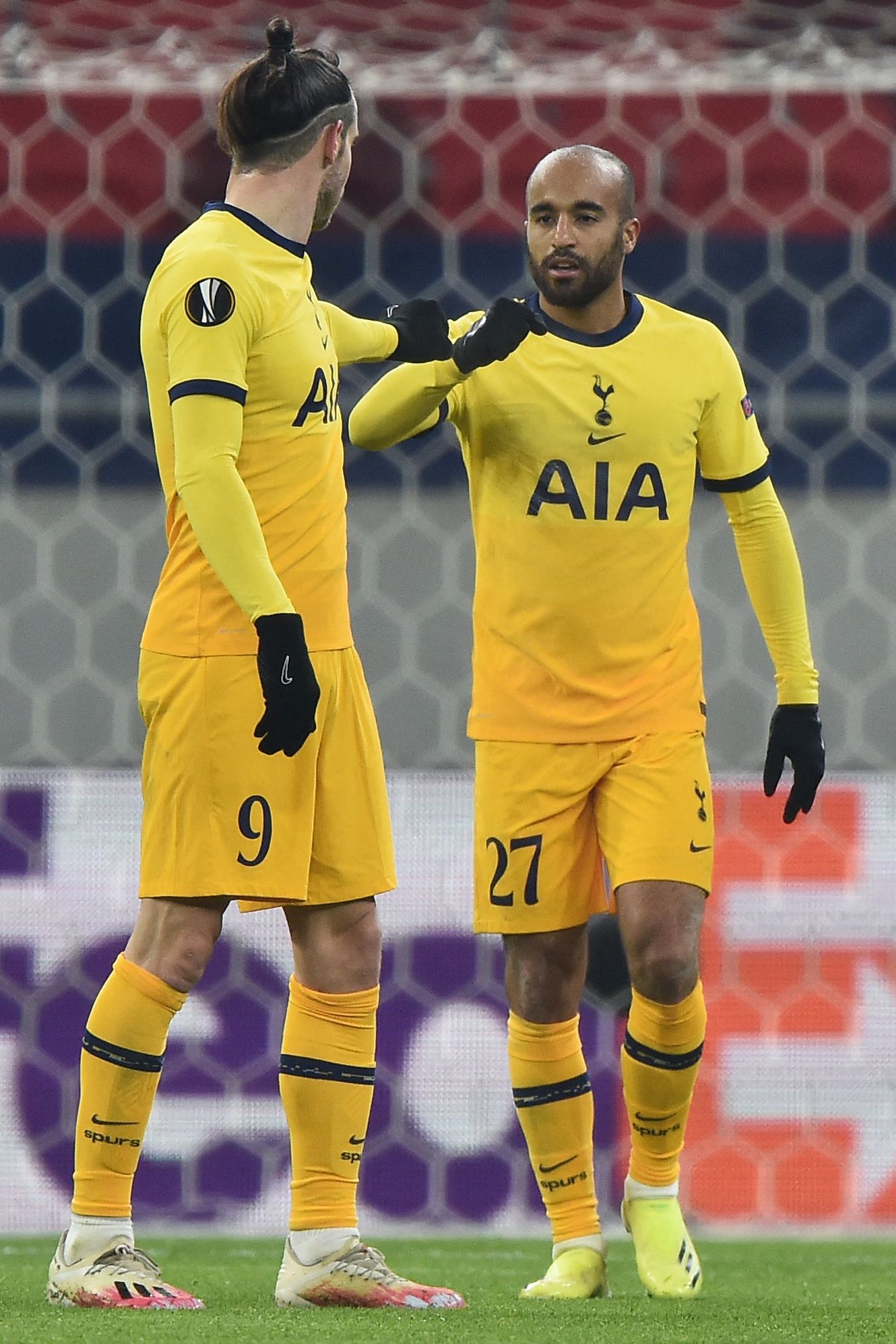 The wailing Welsh wonder proved his critics – and some of those closer to him – wrong as he scored one and set up another in the first half to give Spurs a massive advantage in this last 32 clash.

Bale let his feet do the talking after a week or two which had seen many of his associates shooting from the lip.

Manager Jose Mourinho appeared to question his Real Madrid loanee’s attitude when he publicly criticised a social media post about the training session before the FA Cup defeat at Everton last week.

Then when asked why his client had not much of an impression since his return to Tottenham in September, Bale’s agent Jonathan Barnett first insisted it was a question for Mourinho before claiming mitigation with the line: “He's towards the end of his career.”

But there is obviously nothing like your own agent putting you down to inspire you, as Bale responded with a performance which offered glimpses of yore.

It was not like how he used to be, but then it was never going to be.

But when he was subbed by Erik Lamela in the 64th minute, he was at least able to walk off with pride and the knowledge he had produced a display at least in the ballpark of the Bale of old.

Likewise, Dele Alli who was also handed a rare start and a chance to prove himself to Mourinho. 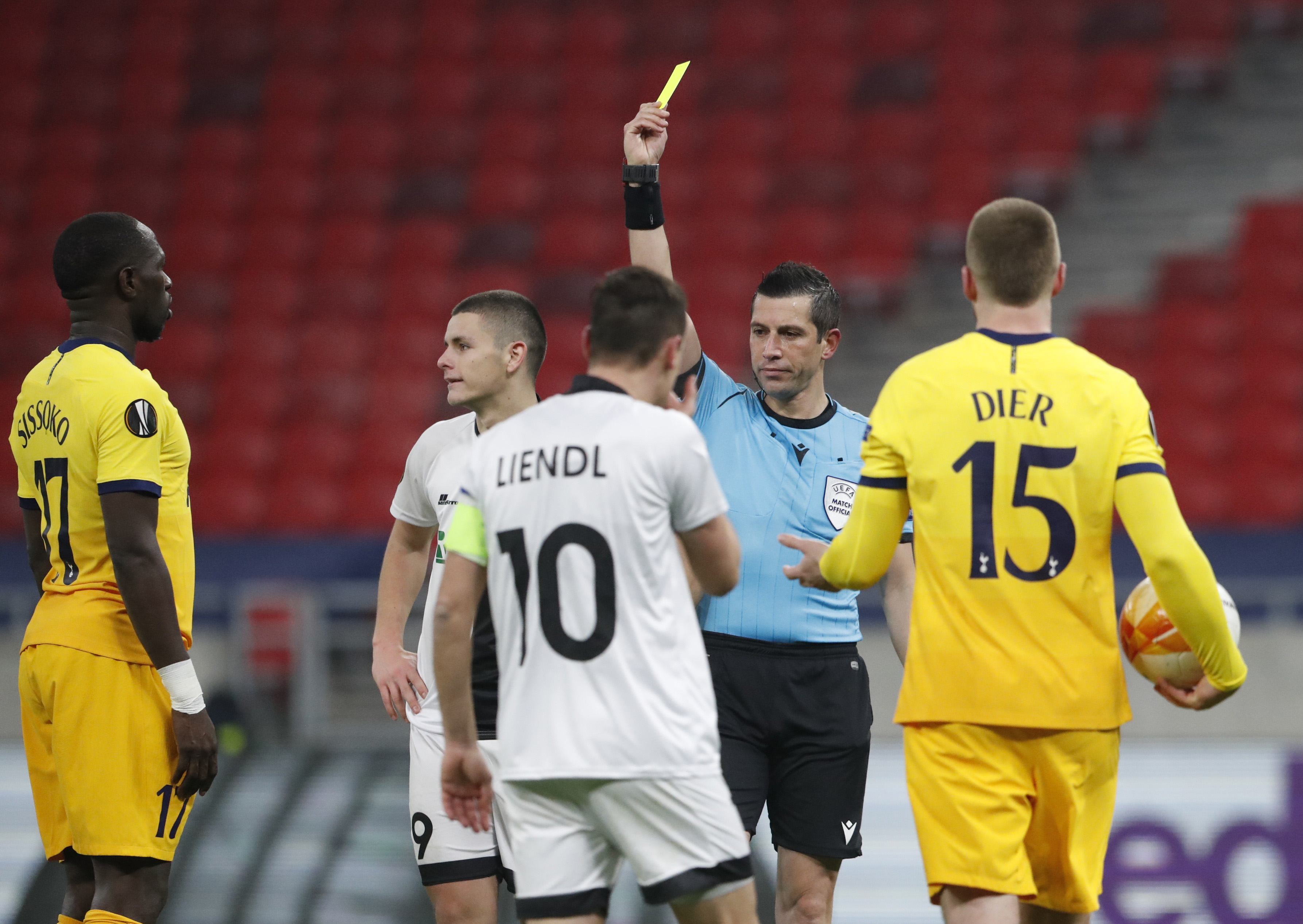 Within 90 seconds the fallen England midfielder put the boot in – just about legally – on the hosts’ keeper Alexander Kofler.

Dele was then fuming when having won the ball in the centre circle and laid it off to Son Heung-min, he felt his South Korean pal should have passed to him instead of curling a 20 yard shot wide of the post.

After a very cagey opening, we were beginning to wonder if agent Barnett was right about his man.

But having mustered a few meagre touches, Bale played a key role in Tottenham’s 13th minute opener when he swept Matt Doherty’s wall-pass inside for Son to stoop to head home the opener.

Moments later Lucas Moura reminded us was playing by driving a 20-yard shot wide. And Dele beautifully nutmegged defender Dominik Buamgartner in the box before seeing his shot saved by keeper Kofler. 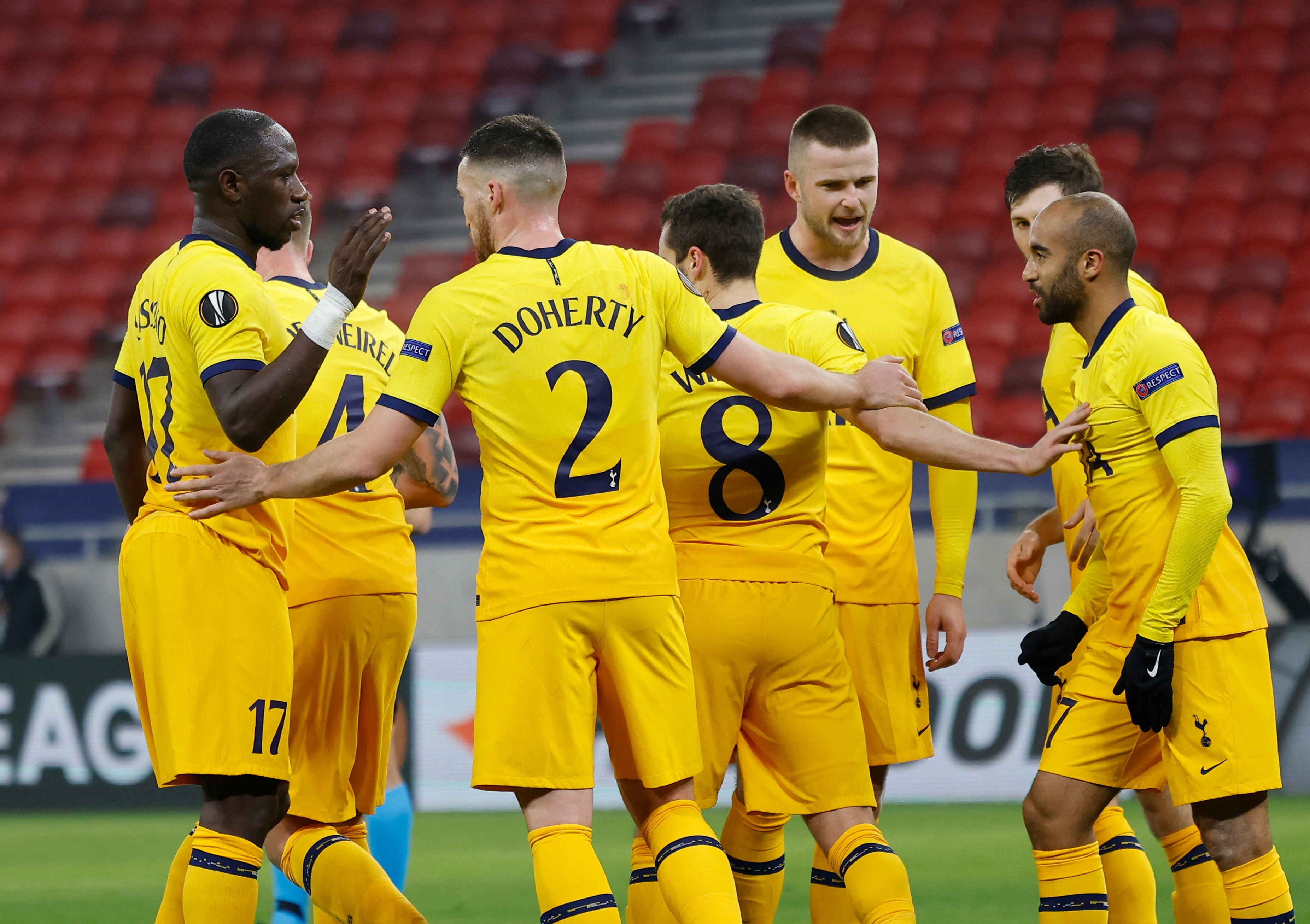 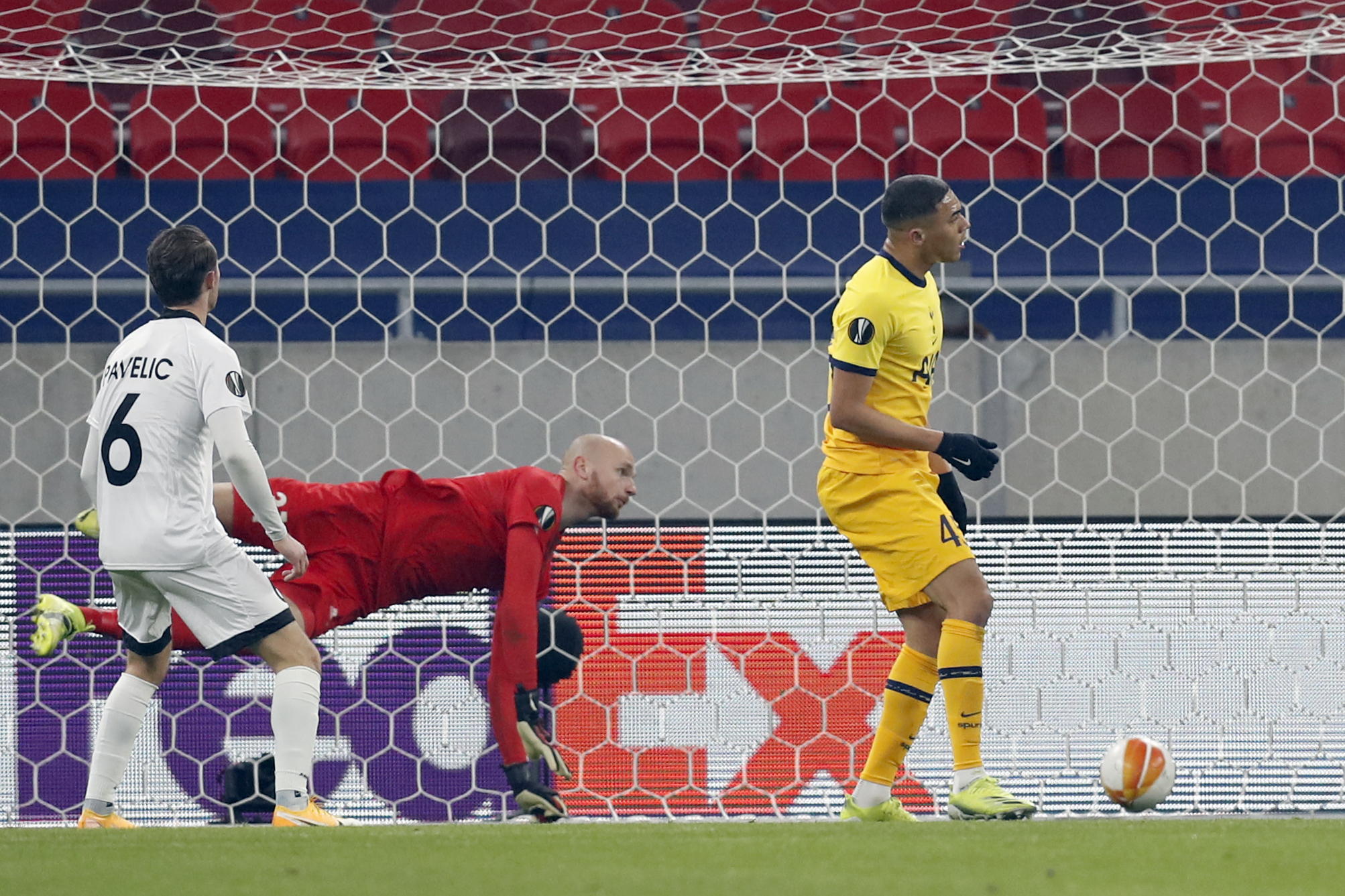 But Bale reminded us what he is all about in the 29th minute when he ran onto Doherty’s ball into the right channel and mugged his marker by checking inside with a right back heel before slotting home with his left to make it 2-0.

It was his sixth goal of his current Spurs stint – but not his last if this is anything to go by.

Keeper and captain Hugo Lloris, another Tottenham star under fire, showed his worth by tipping Dario Vizinger’s header onto the bar and away – before Lucas Moura added the visitors’ third with a fine run and shot in the 34th minute.

But there was little Lloris could do to keep out Wolfsberger skipper Michael Liendl’s 55th minute penalty after Moussa Sissoko had hacked Christopher Wernitznig in the box.

But Carlos Vinicius cemented a good evening for Spurs by touching home in the 88th minute after fellow sub Erik Lamela had nudged on Alli’s cross.