The Portugal Under-19 ace started just one Primeira Liga match last season but Wolves eclipsed the £30m they paid Benfica for Raul Jimenez 14 months ago. 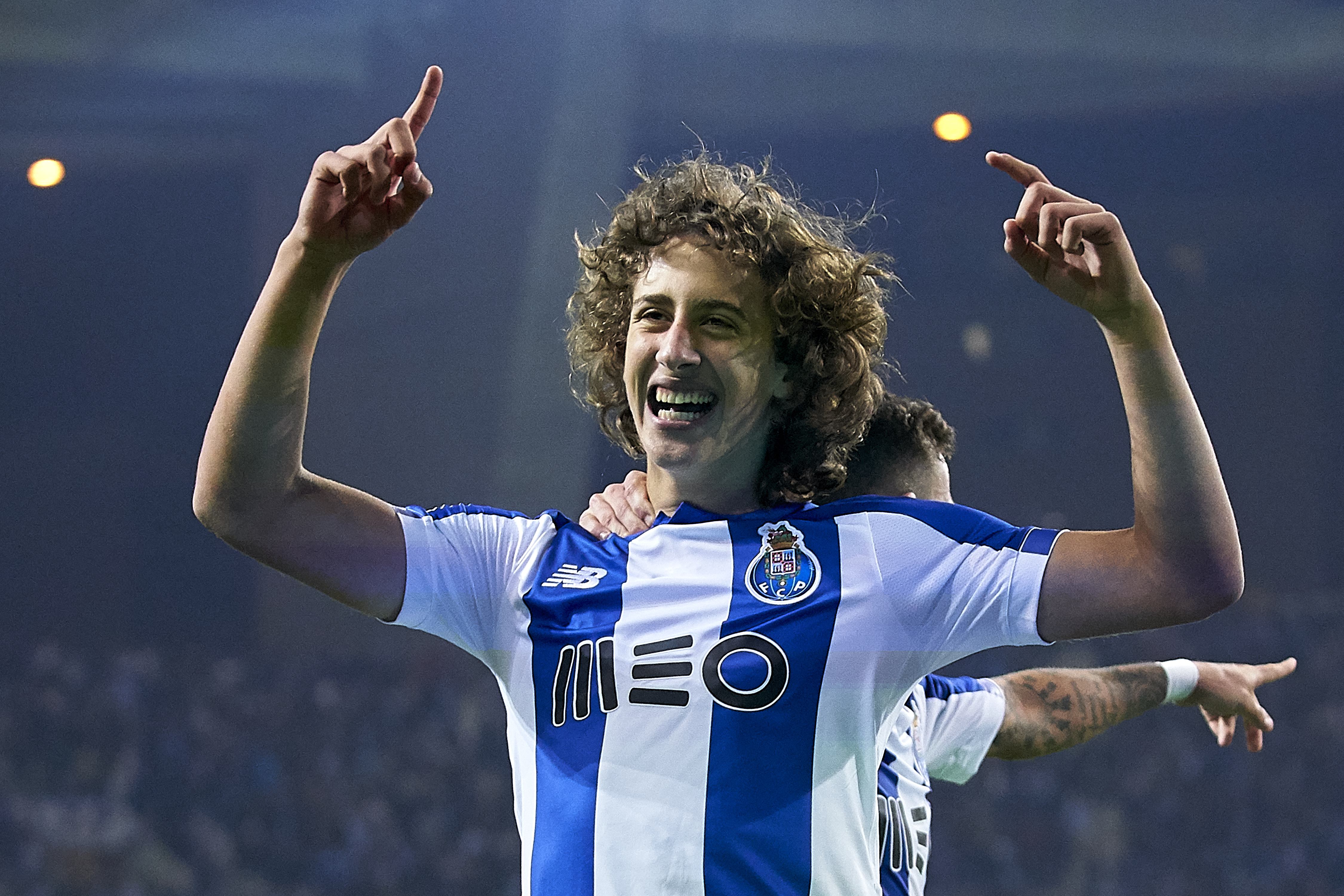 The Midlanders also faded a little during their magnificent Premier League season, finishing seventh, behind Tottenham on goal difference.

And when Spurs pounced for Republic of Ireland right-back right-back Matt Doherty last week it left the Wolves squad looking even more frail.

But if Silva becomes anything like as popular at Molineux so quickly as fans' favourite Jimenez then Santo will have a teen sensation on his hands.

Jimenez, 29, was linked with Manchester United after 17 goals from 37 Prem games last term.

Silva played 12 league games in all during the extended Portuguese top-flight season, netting once.

And in fact he only signed a new Porto deal last November, with a reported release clause of 125m Euros (£111.4m).