FOOTBALL fans at the World Cup have reportedly been pictured jumping over security fences outside of the Al-Thumama stadium.

Footage taken next to the stadium appears to show fans outside of the Canada vs Morocco game being refused entry into the ground by security personnel. 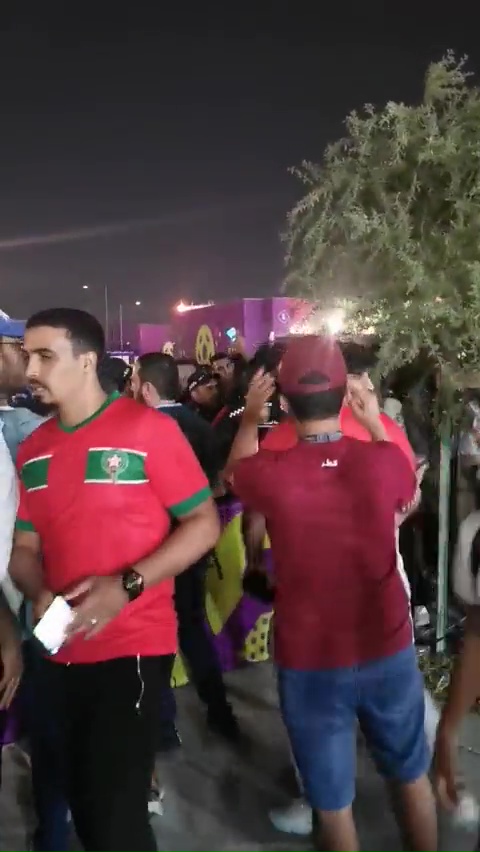 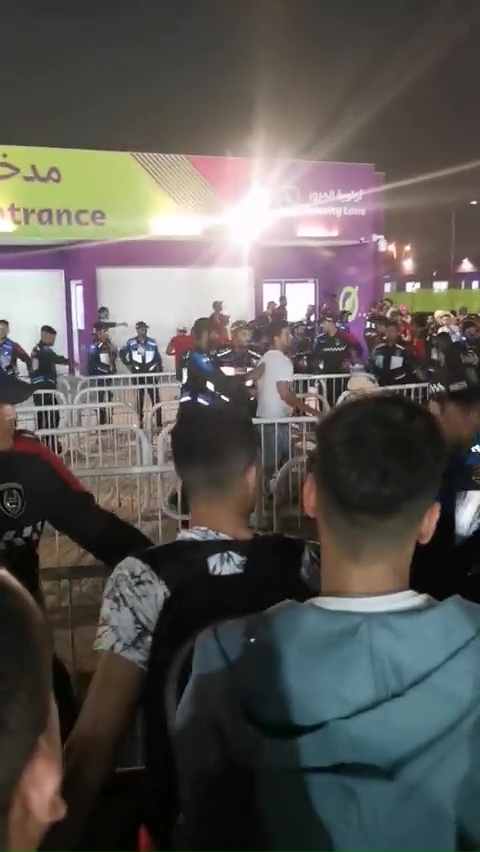 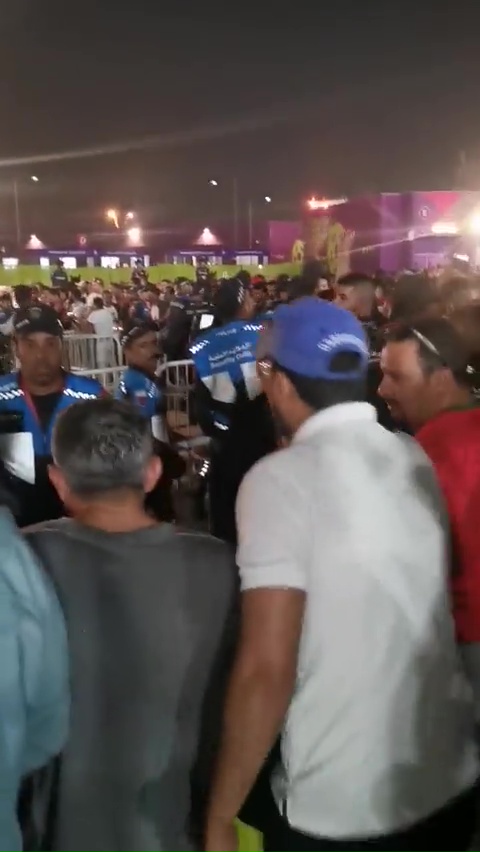 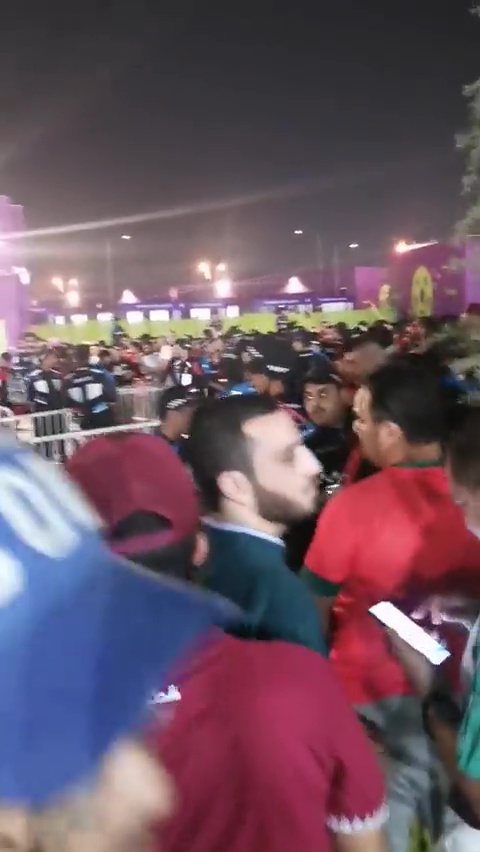 The stadium closure comes despite many fans in the queue holding tickets to enter.

The police have reportedly tried to intervene to resolve the situation but with large amounts of fans also not holding valid tickets it has caused big delays in getting spectators into the ground.

And with crowd tension spilling over after the security barriers were lowered, some jumped over the barriers in a bid to get into the ground.

The Al-Thumama stadium, built specifically for the World Cup, can hold 44,400 in its seats. 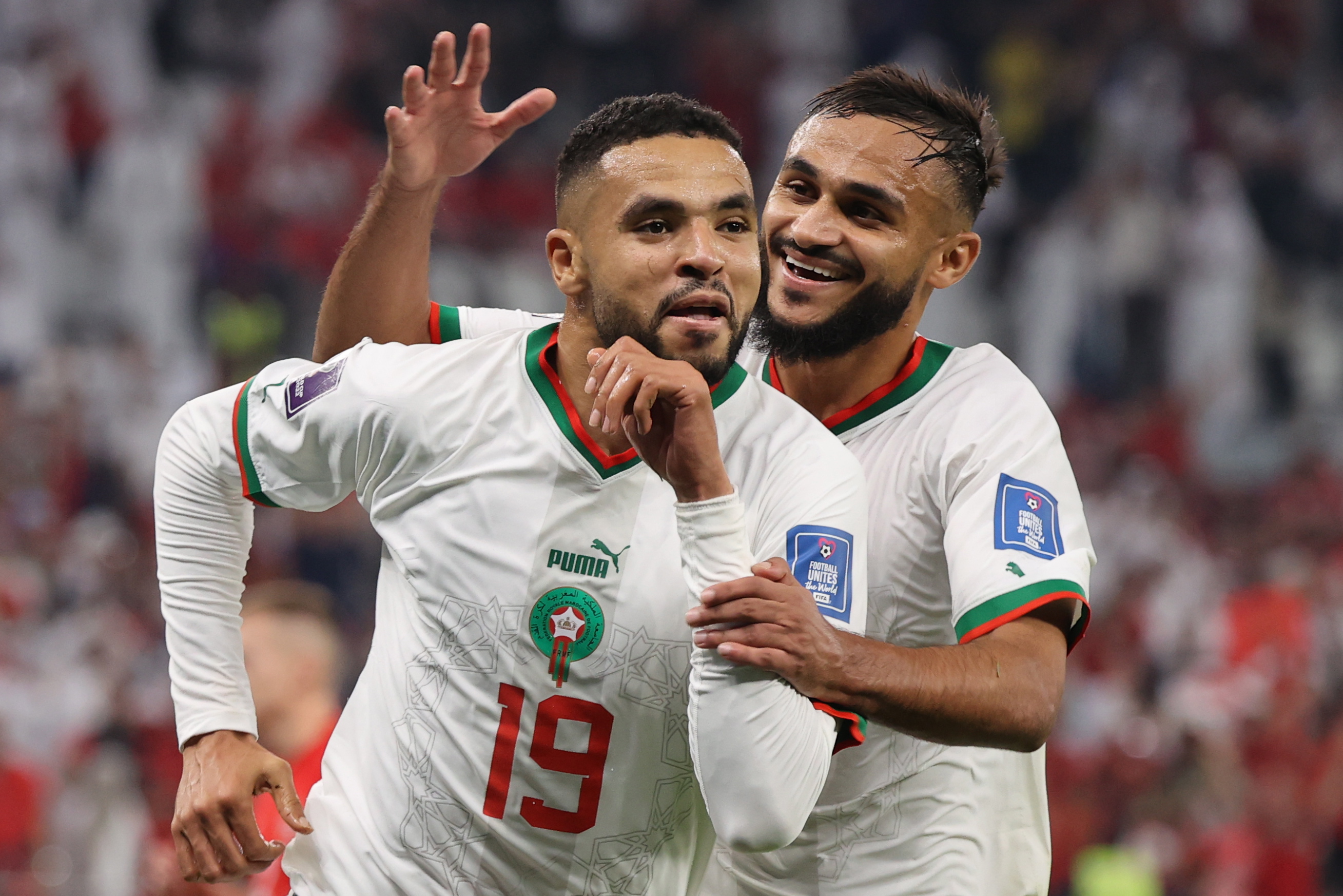 Previous games have seen similar delays getting into the ground.

There were fears hundreds of England fans would not be seated in time for kick off against the USA following delays of up to half an hour.

However, those delays had been caused by "huge traffic queues."

The North African nation are currently leading 2-1 thanks to goals from Hakim Ziyech and Youssef En-Nesyri.

West Ham defender Nayef Aguerd allowed the Maple Leafs to pull one back after deflecting a cross into his own net.