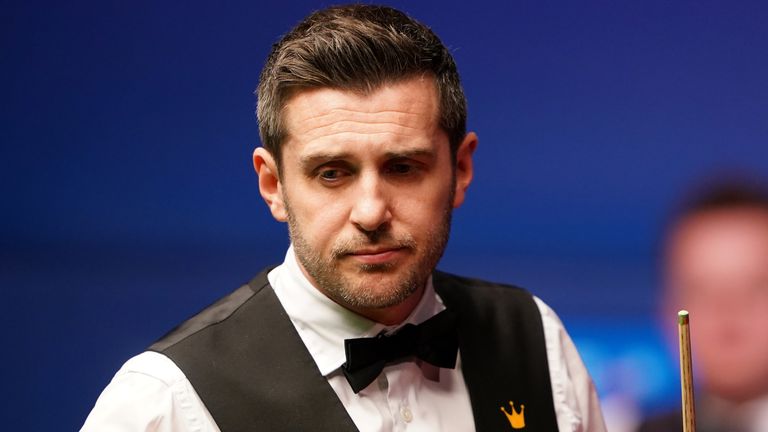 Mark Selby became a four-time world snooker champion at the Crucible in Sheffield after defeating Shaun Murphy 18-15 in a thrilling final on Sunday.

Selby successfully preserved his three-frame lead over Murphy at the end of the penultimate session of their final to go 14-11 in front.

When they returned for the conclusion of their best-of-35 battle on Monday evening, Selby maintained his advantage despite a late fightback from ‘The Magician’ before clinching victory in a thrilling conclusion after 17 days of action to become the fifth player to win four Crucible titles.

For those on the move, we will have the Snooker & Pool season covered via our website skysports.com/more-sports, our app for mobile devices, or our Twitter account @skysportspool for latest news and reports.