ISOBEL GOODWIN has landed her first senior contract with Aston Villa Women days before the team's clash with Everton.

The teenage striker, who is battling with a knee injury, shared her delight at signing with the WSL team with more than a thousand of her followers on Instagram.

Goodwin, 19, said: "This is something I've dreamt of and worked very hard for. A proud moment for me and my family.

"I wouldn’t be where I am now without all the support I’ve had from family, friends and coaches.

"Determined more than ever to get back on the pitch."

And it is thought Goodwin may have been in contention for a swifter move up the ranks had injury not hampered her progress.

The Villa starlet is currently sidelined with knee cartilage problems and will miss the team's must-win clash on Sunday with the Toffees who are fifth.

But Goodwin is in good spirits and hopes to be back to full fitness to help her club – who are third from bottom – with their bid to avoid relegation. 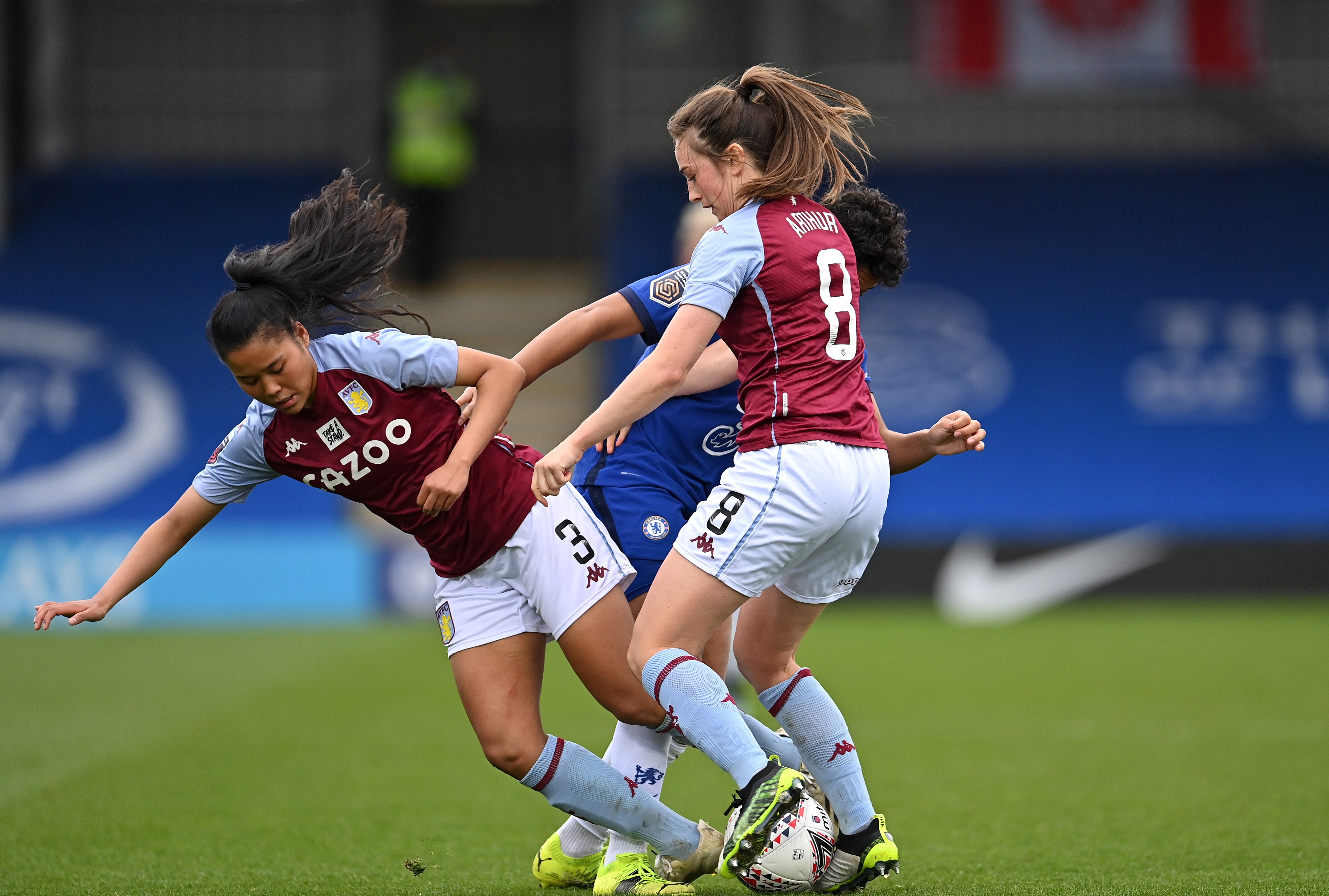 Goodwin added: "I tore my meniscus in my knee. I have been out for about five weeks now and have probably a few weeks left for recovery.

"But I'm back on the pitch, been smashing it in rehab so everything's going well so far.

"I'm just hoping to impact the game with goals because that's my main strength, because I'm a striker.

Although Goodwin is yet to make a full appearance in Villa's first-team line-up, she did feature as a sub in Marcus Bignot's squad durin their 1-0 victory over Tottenham in February.

And the team's sporting director Eniola Aluko shared the forward's enthusiasm about the deal.

Aluko, 34, said: "We are delighted Izzy has signed her first professional contract with us. 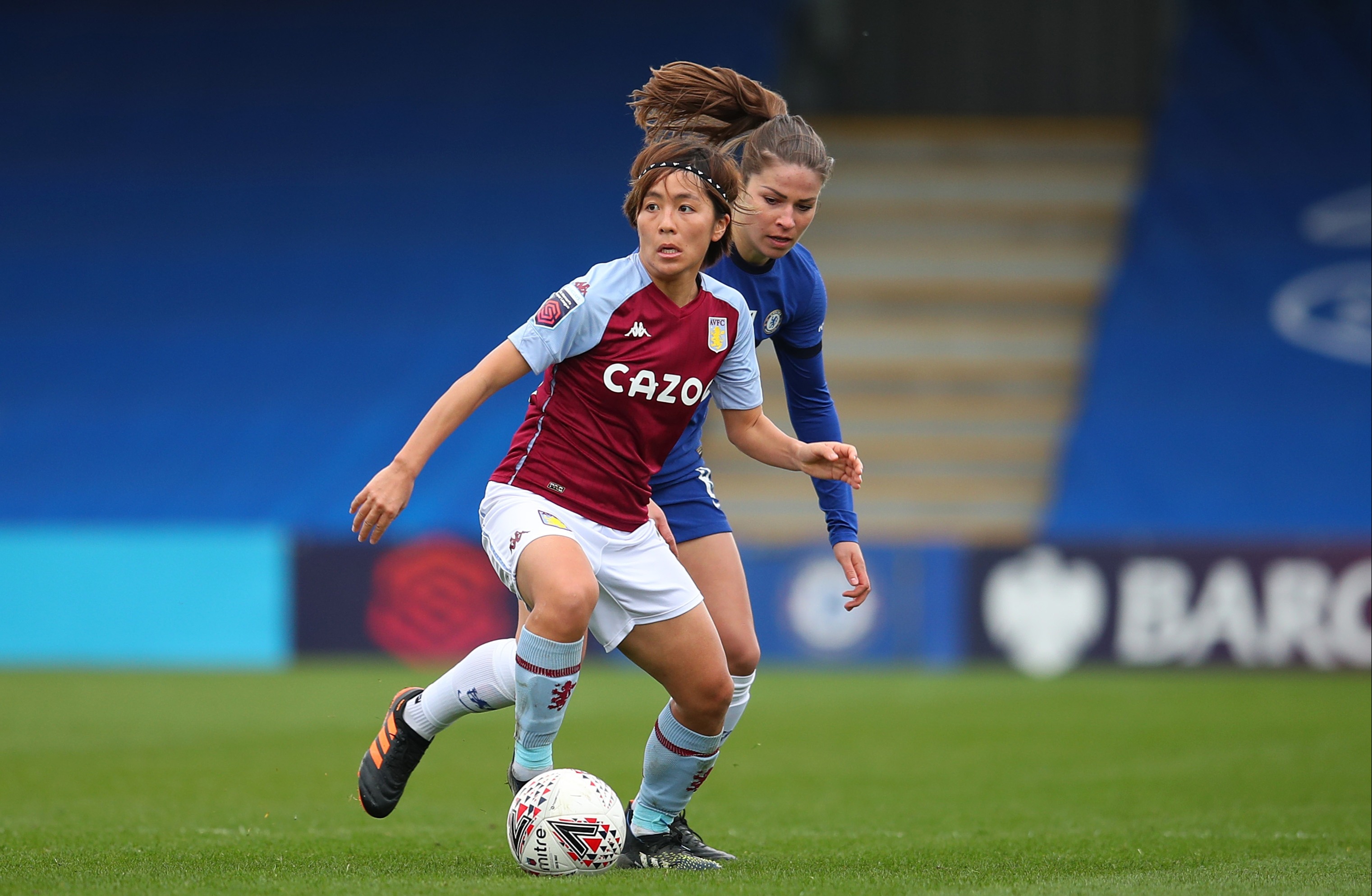 "Izzy is a uniquely powerful talent, and is another that has demonstrated a consistent level of development and excellence in our academy.

"We are excited for her to contribute to the ongoing progress of Aston Villa Women.

"Izzy is another fantastic example of the club's academy pathway, and we look forward to seeing her make her first-team debut in the near future." 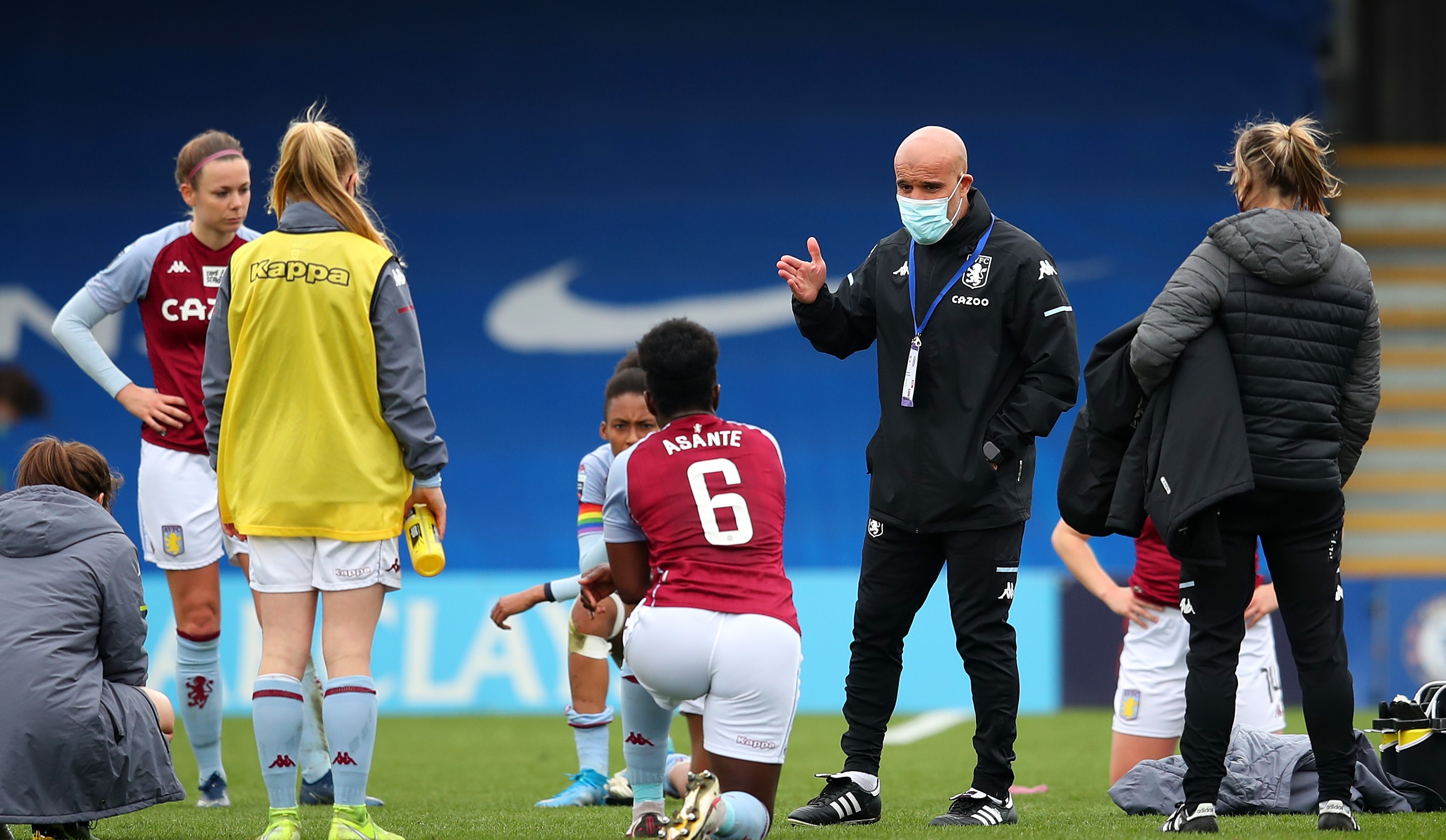