And she is in good company with Ronda Rousey, Natalya and Charlotte Flair all mentoring the teen, according to her iconic dad. 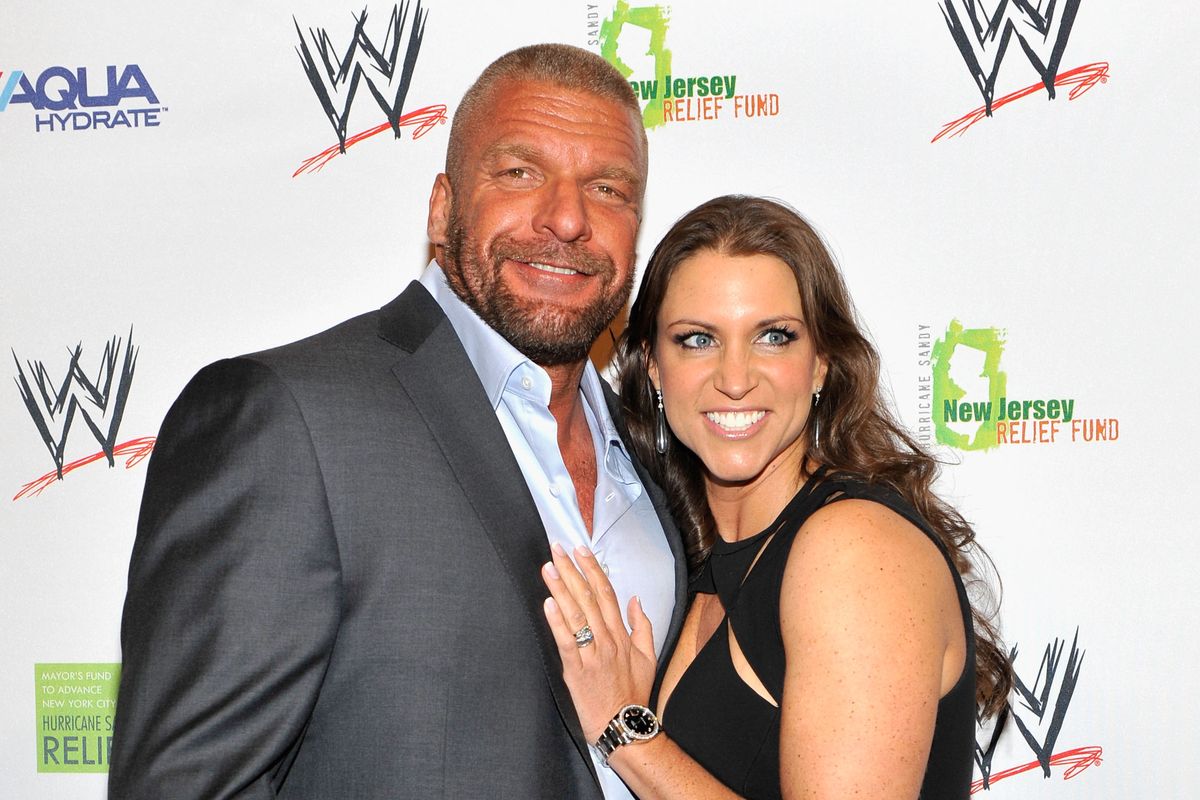 "For me, if you're passionate about something, if it's your dream, then I would support them as long as they're willing to work incredibly hard, as hard as they possibly can.

"It's incredible if she stays with it and it all depends on her passion but she has fun doing it and we'll see. If it's your dream and she's willing to do the work that it takes then good for her." 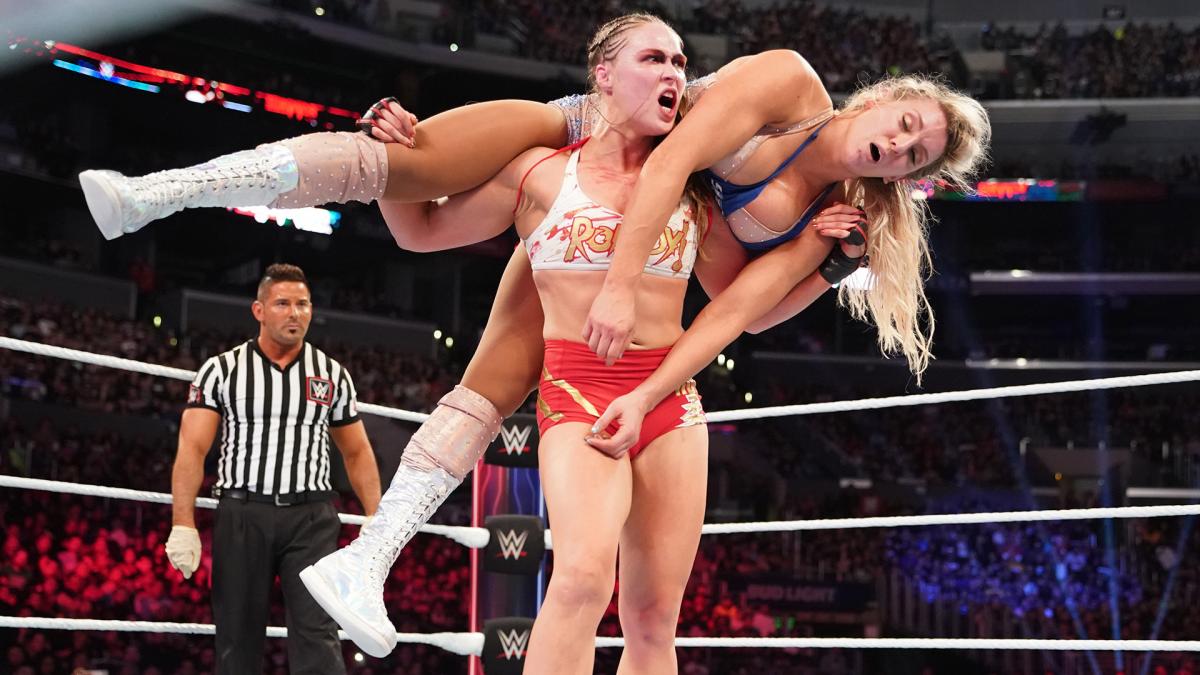 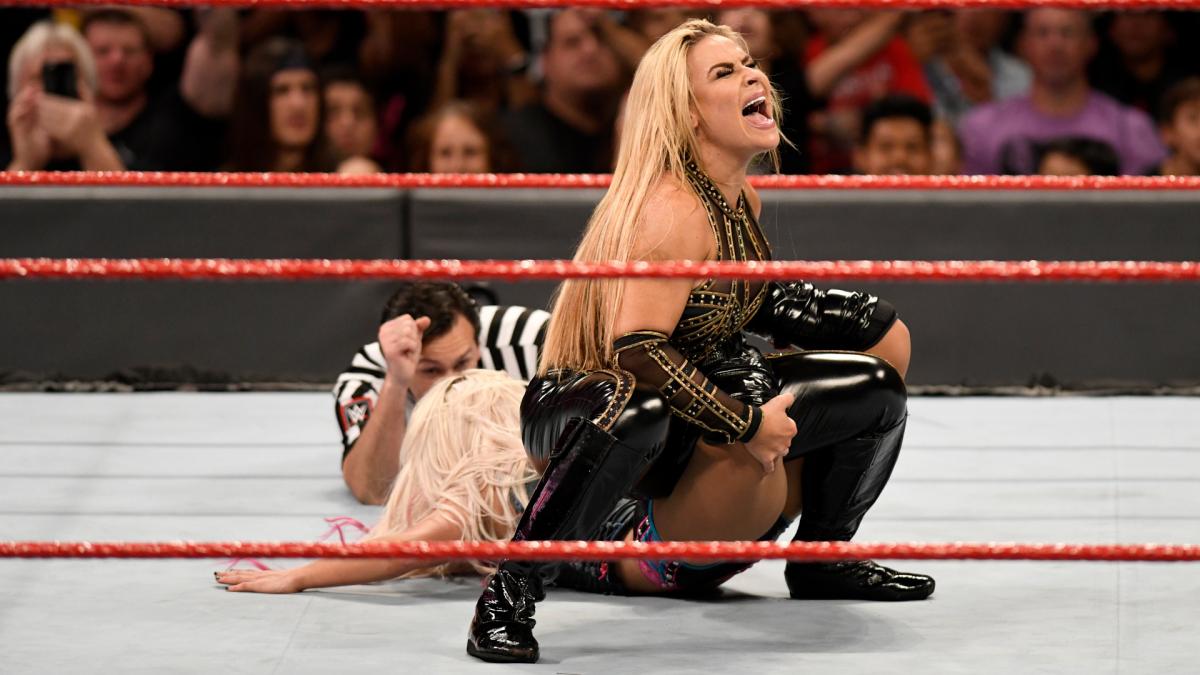 Triple H has helped oversee the Women's Evolution in WWE, which saw a historic all-female PPV and Becky Lynch joining Flair and Rousey in the main event at WrestleMania.

He added: "No matter whether you have girls or boys, your perception when you become a parent of the world changes dramatically from what it was before you had kids.It certainly added to it for sure.

"Not because we just weren't giving it to them, but I don't know if fans were ready and willing to accept it yet.

"If you went back 10 years ago, 15 years ago people would have said, 'I don't want to see women getting punched in sport', and now it's totally accepted.

"And we found that when we gave them the opportunities, more often than not they knocked it out of the park and once they started to do that the fans started to react."

McMahon married Triple H on October 25, 2003 and the pair have since had three daughters together. 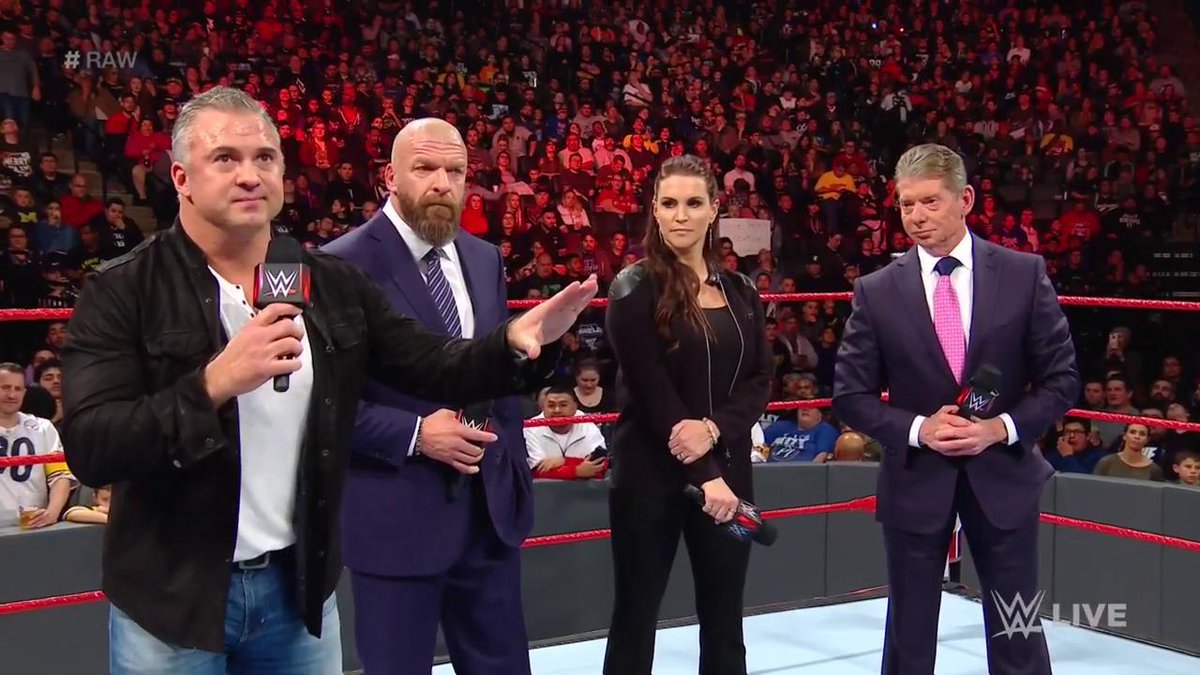