The 41-year-old has not featured much in the ring this year, with more of a focus on commentary. 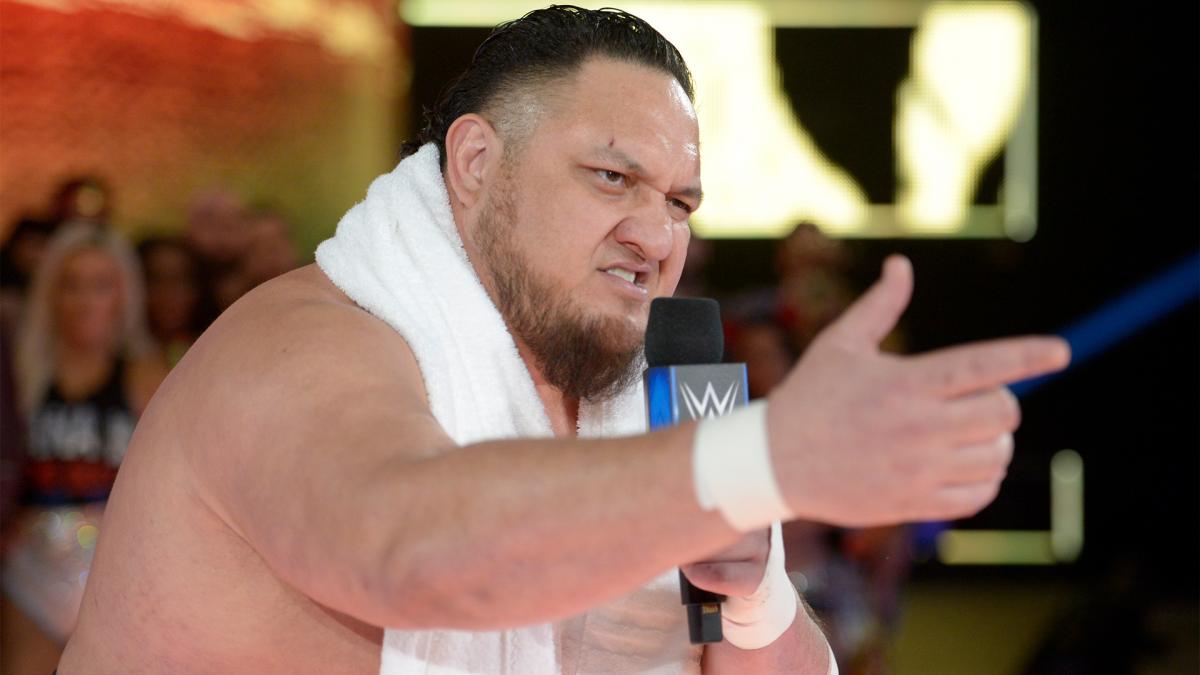 It has led to some speculation from fans that the RAW performer may have quietly called time on his in-ring career owing to a number of injuries and concussions.

But the Inquisitr report that Joe is being lined up for a return to fighting later this year.

That has put Jericho on alert and he is looking to make the pay-per-view headliner his latest big-name recruit – so long as he doesn't pinch his job.

Jericho said: "I don’t know if Joe is hurt right now or if he’s not feeling good, but I’ll tell you what man, he is just an amazing wrestler.

"He’s a great talker and just a hell of a guy as well, I would love to have him in AEW.

"I don't know if he wants to go. He might be hurt and he's a great commentator so if he's going to come to AEW and steal my possible commentating job then forget that!"

Joe stepped behind the mic to bolster WWE's commentary team in a planned shake-up.

He proved so good and such a hit with fans that he replaced the legendary Jerry 'The King' Lawler last April.

Joe is said to have no plans to leave WWE soon, but a number of top stars have jumped ship to join Jericho.

Jon Moxley, Matt Hardy and Rusev are just a few of the headline acts to join Tony Khan's promotion.

Jericho also has his eyes on superstar Roman Reigns – although he is said to be the only one of WWE's main men not to have reached out over a switch.

Randy Orton held talks with AEW last year before signing a new five-year WWE contract while Edge was offered an opportunity to make a wrestling comeback on Dynamite.