The wrestling legend hadn’t featured in the ring since June, competing in the Battle Royal at the Super Showdown event. 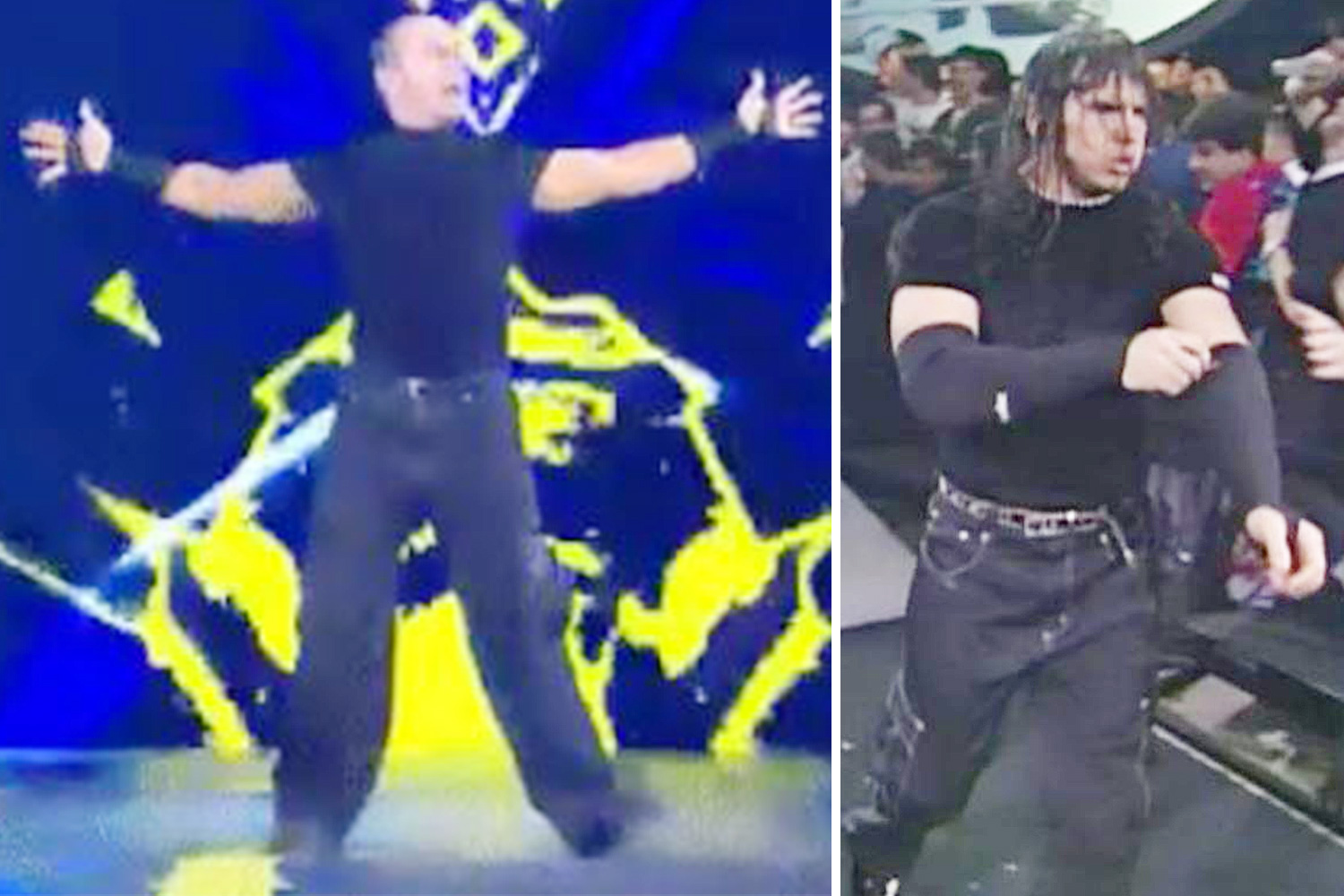 But making his first RAW appearance of the year, Hardy returned in his iconic late 90s gear.

Fans online hailed Hardy for his nostalgic change in character.

One said: "Matt Hardy in his classic original Hardy Boyz gear and shirt has arrived on my tv in 2019. Ohh 2019 you continue not to disappoint."

One added: "Those ring attire bring such a memory."

Another added: "That crowd response was insane, glad to have him back on."

Hardy was beaten by Buddy Murphy in a quick match on his return.

But the 45-year-old thanked fans for the support and revealed he is going through a confusing stage in his life.

Hardy tweeted: "Thanks for all the love from around the world regarding my #RAW appearance tonight.

“I AM GRATEFUL. I'm going through a tough, confusing period of life right now & I appreciate your support.”

Matt along with his brother Jeff are WWE tag-team legends, and are both currently still with the company.

But in June, Jeff was arrested after a drunken rant on a beach – as cops released his bizarre mugshot.

His mugshot shows him with trademark earrings and bizarre facial hair.

He was arrested on suspicion of public intoxication and released on a £159 bond, and it comes after a drink drive arrest in March 2018.

The 41-year-old superstar has been out of action since April after injuring himself at a live event.