XAVI is willing to get strict with his players in order to bring the good times back to Barcelona.

The former midfielder is one of the most decorated stars in the club's history, playing a key role in an extraordinary period of success before leaving in 2015. 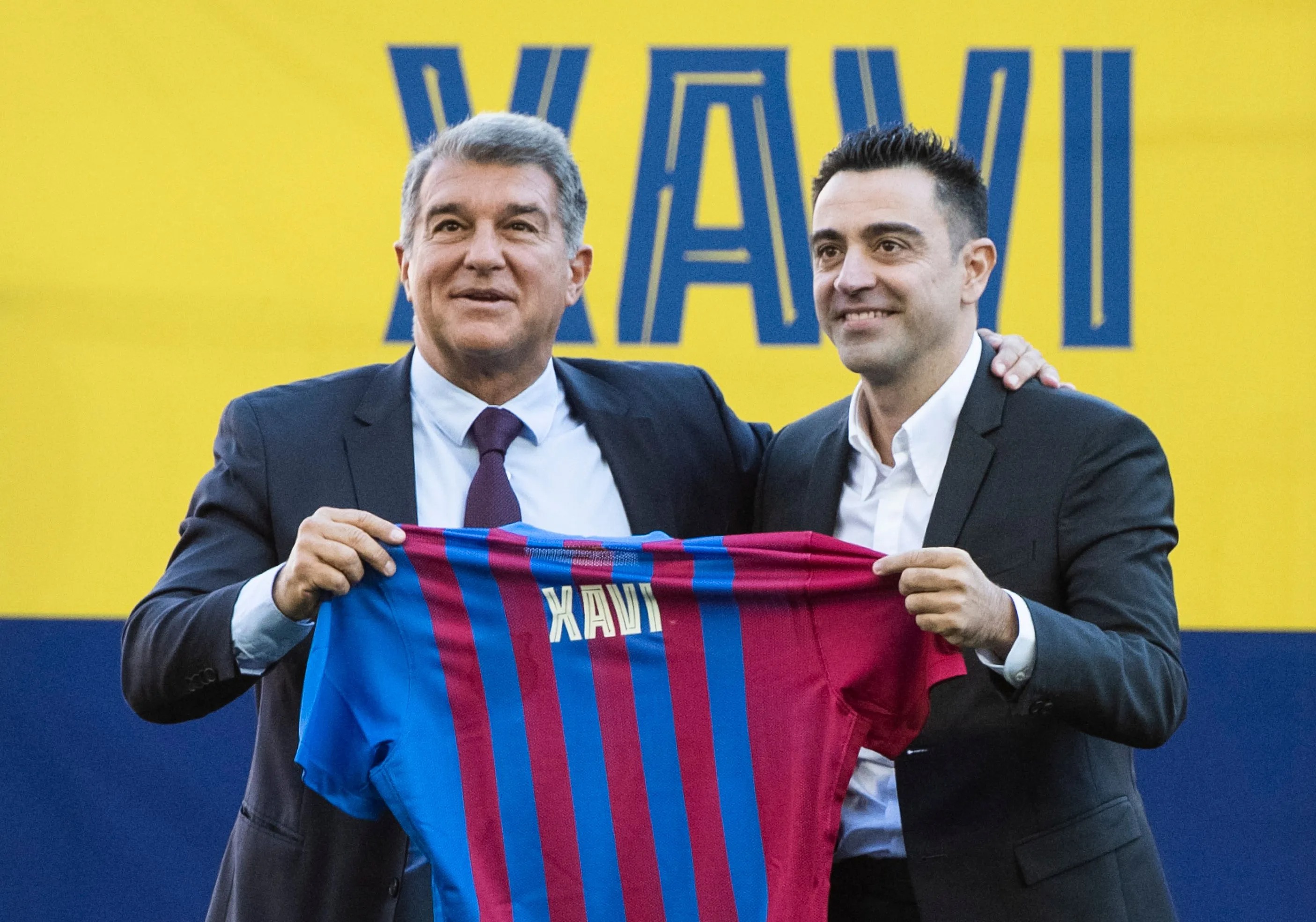 But if the current squad think that Xavi will be a pushover as a young manager, they will need to think again.

The 41-year-old is said to have already implemented tighter new measures – including no more mid-season trips for old team-mate Gerard Pique.

And he is set to get even stricter, with AS reporting TEN new rules that Barca stars must abide by.

Players will now have to arrive at the club's headquarters at 9:30am – 90 minutes before training begins at 11am.

They will be expected to have a quiet breakfast before putting in extra individual work before their main session.

It's not just the players that will have to get to Barca HQ early each morning.

Xavi will expect his staff to arrive two hours before training begins, in order to ensure that everything is ready for his players. 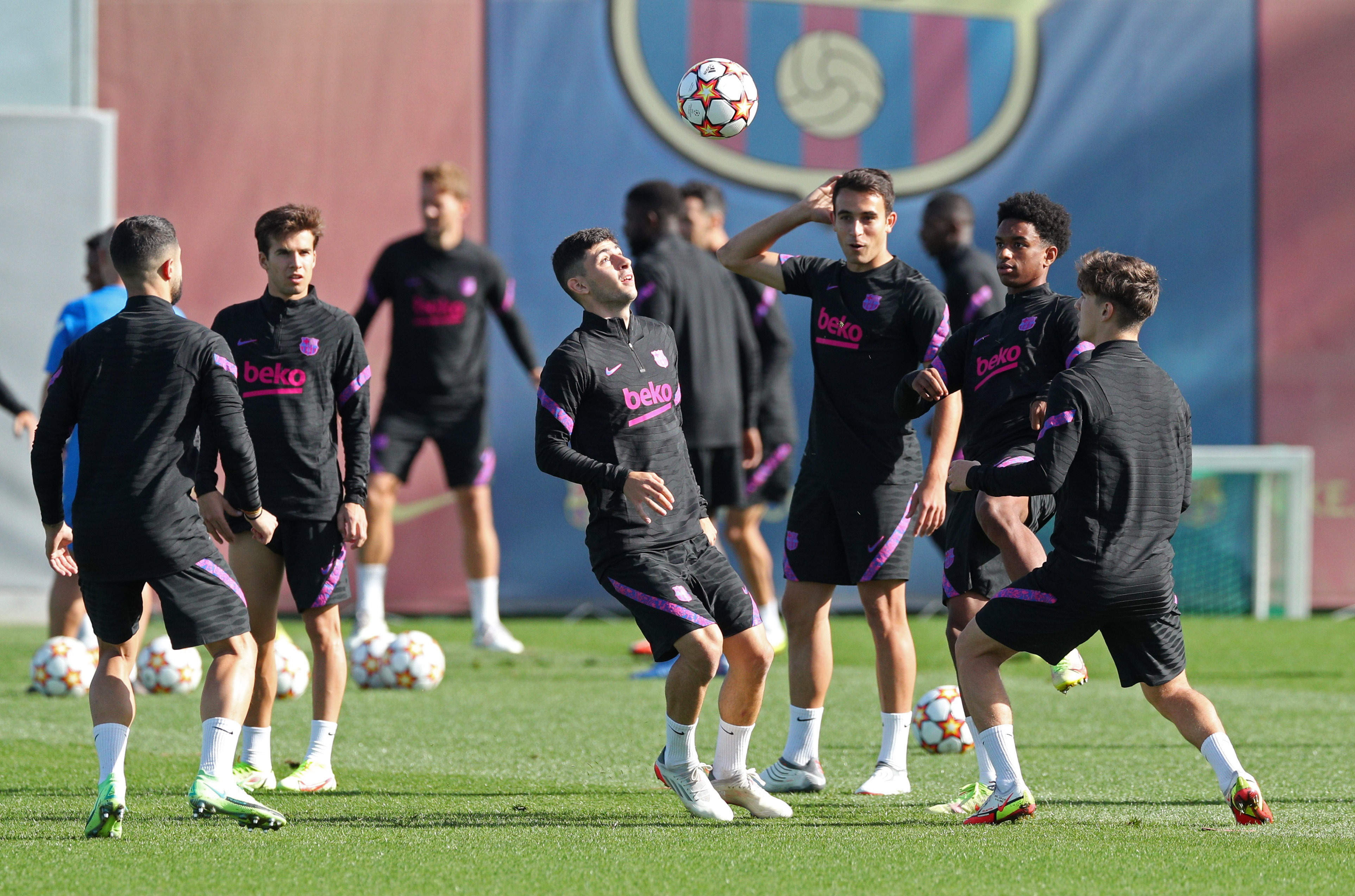 As of today, eating lunch at the training ground is no longer optional.

Stars will now have to dine together, in accordance with a diet plan cooked up by club nutritionists.

Following Luis Enrique's departure in 2017, fines were done away with at Barca.

But Xavi is set to replicate the 'strict' code of conduct first implemented by Pep Guardiola during his playing career at the club. 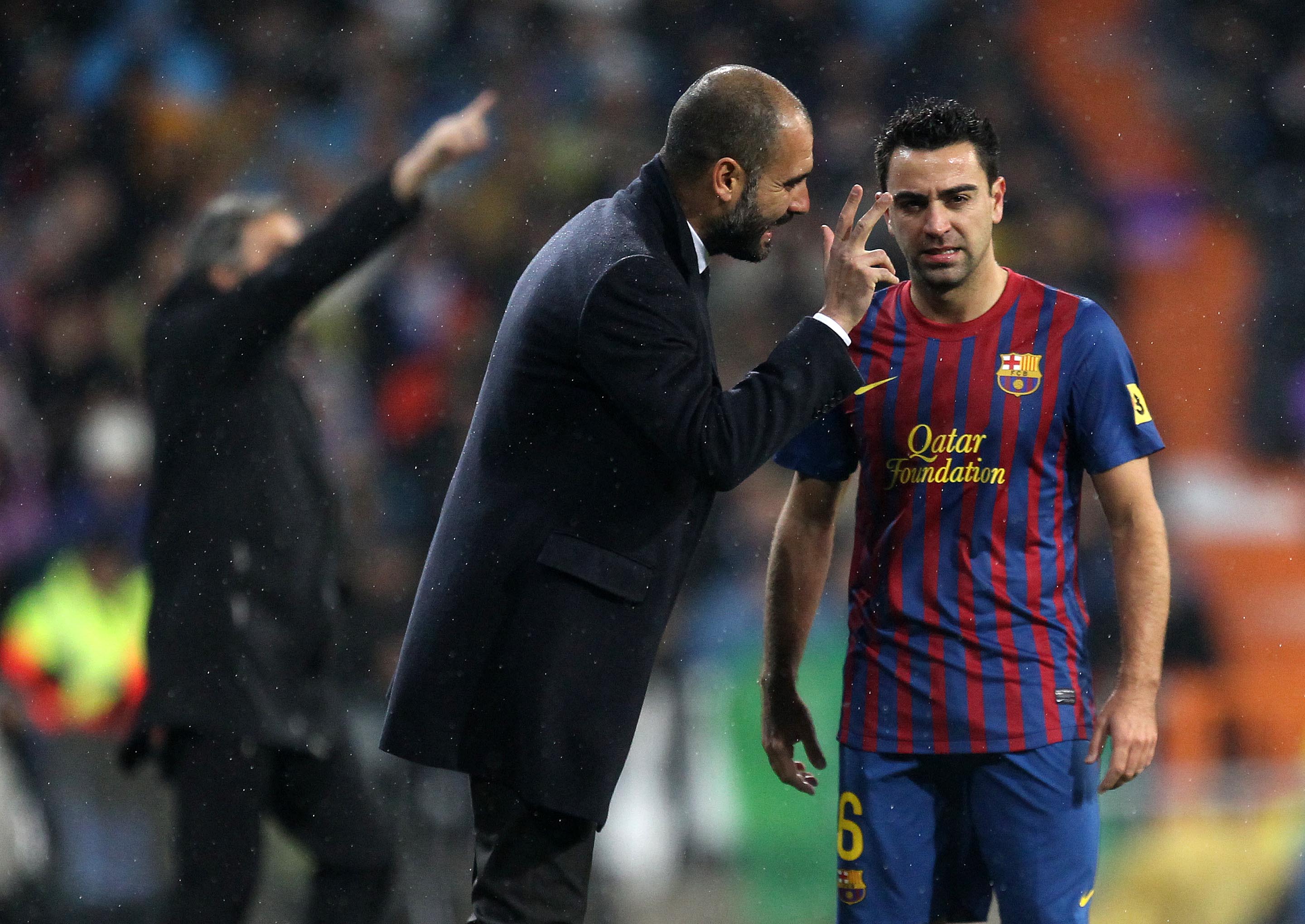 Not only will players now be fined, but the amount they are asked to pay will go up if they re-offend.

For example, an initial 100 euro fine (£85) for being late to training will continue to double every time the same player commits an offence.

Spain is known for its culture of late-night dining and socialising.

But Barca stars will now have to be home by midnight in the two days prior to every match.

7) NO SLACKING IN TRAINING

Performance in training will now be pivotal in deciding whether a player starts at the weekend.

If someone shows anything less than maximum commitment in training, they will not be considered for selection as Xavi picks his starting XI. 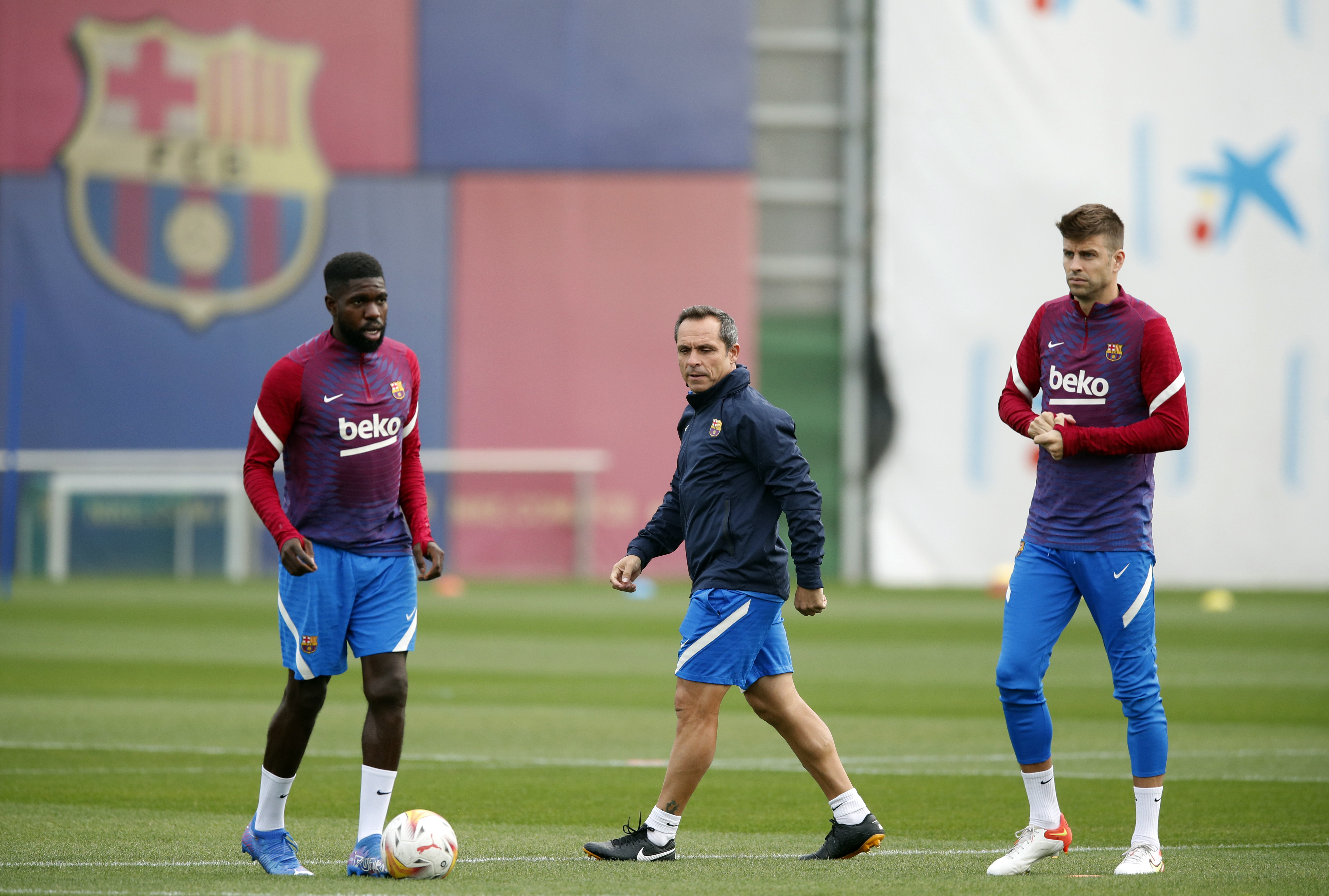 Players will have to seek permission if they want to go anywhere during the season.

Pique is one star that likes to jet around, with the Spaniard often taking trips to watch tennis mid-season – but he will not get special favours from Xavi. 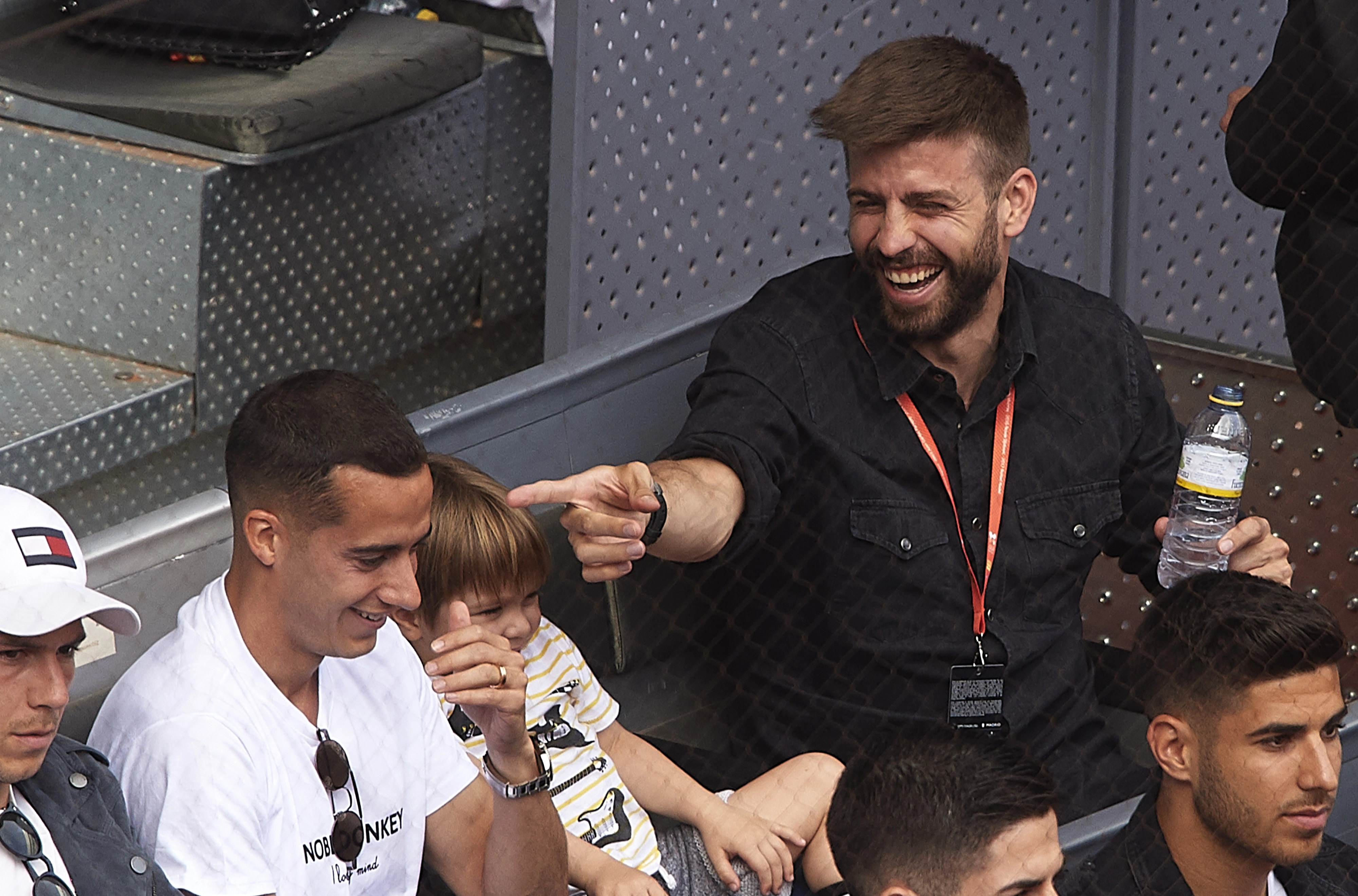 Players will not be able to participate in potentially dangerous activities like surfing or riding a motorbike.

Doing so will result in a 'flagrant' breach of contract.

Stars will have to be conscious of the fact that they are representing Barcelona at all times.

They will have to show a good attitude while setting an example and following the club's code of conduct.