BUDDING Fulham forward Timmy Abraham has been forced into quarantine as a side effect of the Covid outbreak at rivals Chelsea.

The teenage star is the younger brother of Chelsea striker Tammy Abraham, who was placed in isolation after taking a holiday in the Greek islands. 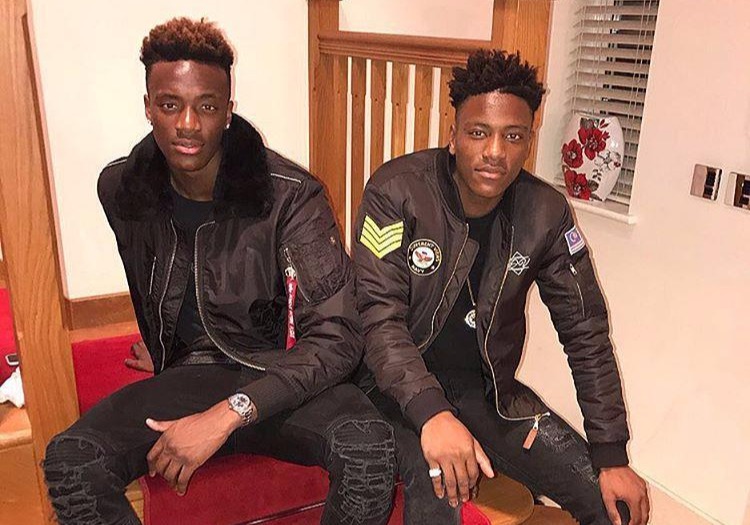 So Premier League newboys Fulham are taking no chances with the health of their squad and are keeping Abraham Jnr at home as a precaution.

Timmy Abraham, 19, is following in his big brother’s footsteps into football and is a key member of Fulham’s Under-23 squad and PL2 team.

He is yet to make a first team appearance but is earmarked to break into the senior squad in the next twelve months.

Last season, he made four appearances off the bench for Bristol Rovers in a loan spell curtailed by the pandemic.

Tammy Abraham was one of eight Chelsea players forced into isolation last week when a new outbreak of coronavirus erupted in the camp.

Abraham and Mount have since reported for duty with England ahead of Saturday’s Nations League match in Iceland on Saturday.

One unnamed England ace was detected to have caught Covid-19 before joining Gareth Southgate's camp ahead of the game.

After facing Iceland in Reykjavik, the Three Lions head to Copenhagen for their second Nations League match on Tuesday.