The former Manchester United ace slammed Brazil's dancing celebrations during their 4-1 win over South Korea in the last-16. 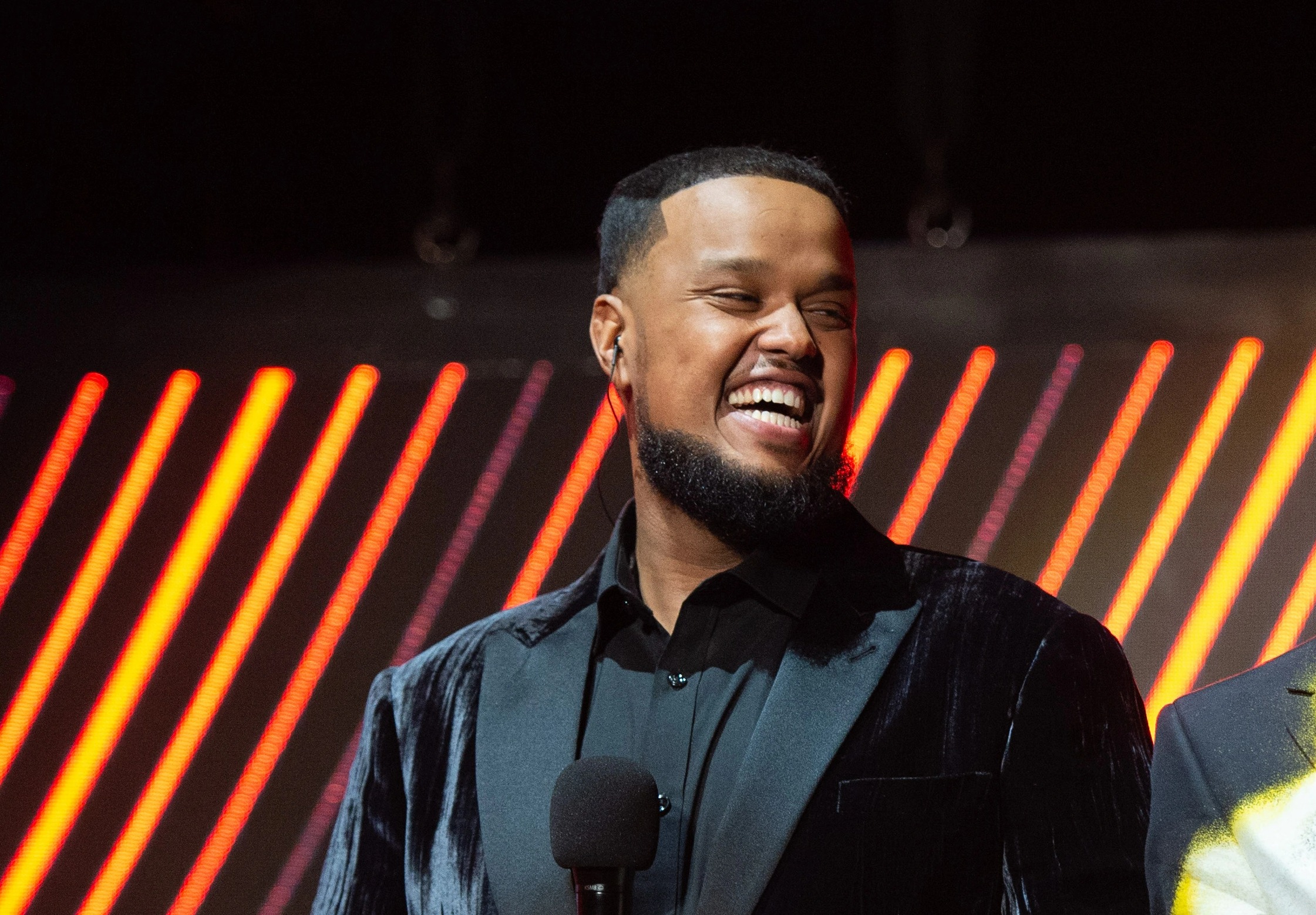 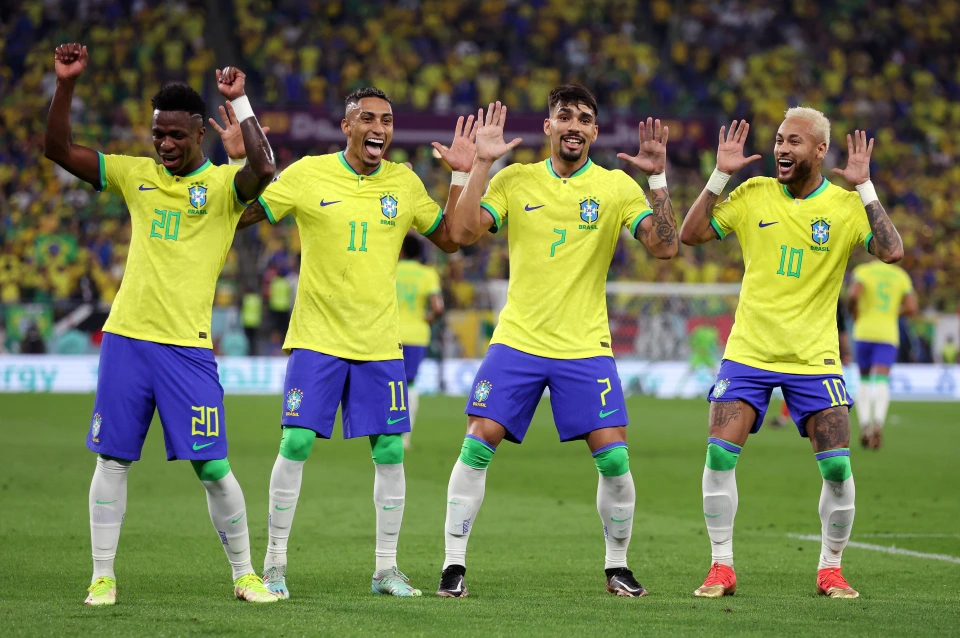 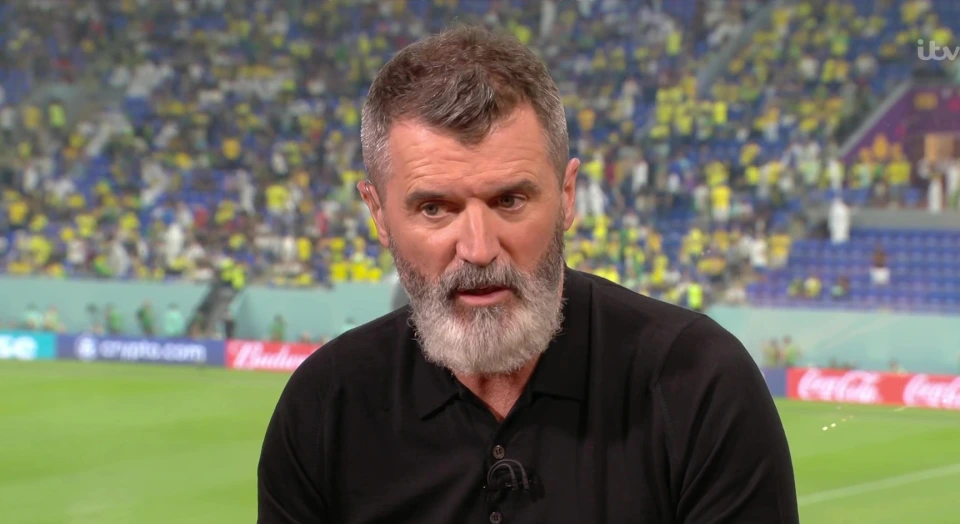 But Arsenal fan Chunkz tweeted in dismay at the Irishman's negativity.

Keane, 51, is a pundit on ITV's coverage of the global showcase in Qatar.

And despite a Brazilliant side cruising into the quarter-finals, he had something to say about Neymar and Co doing the samba after every goal. 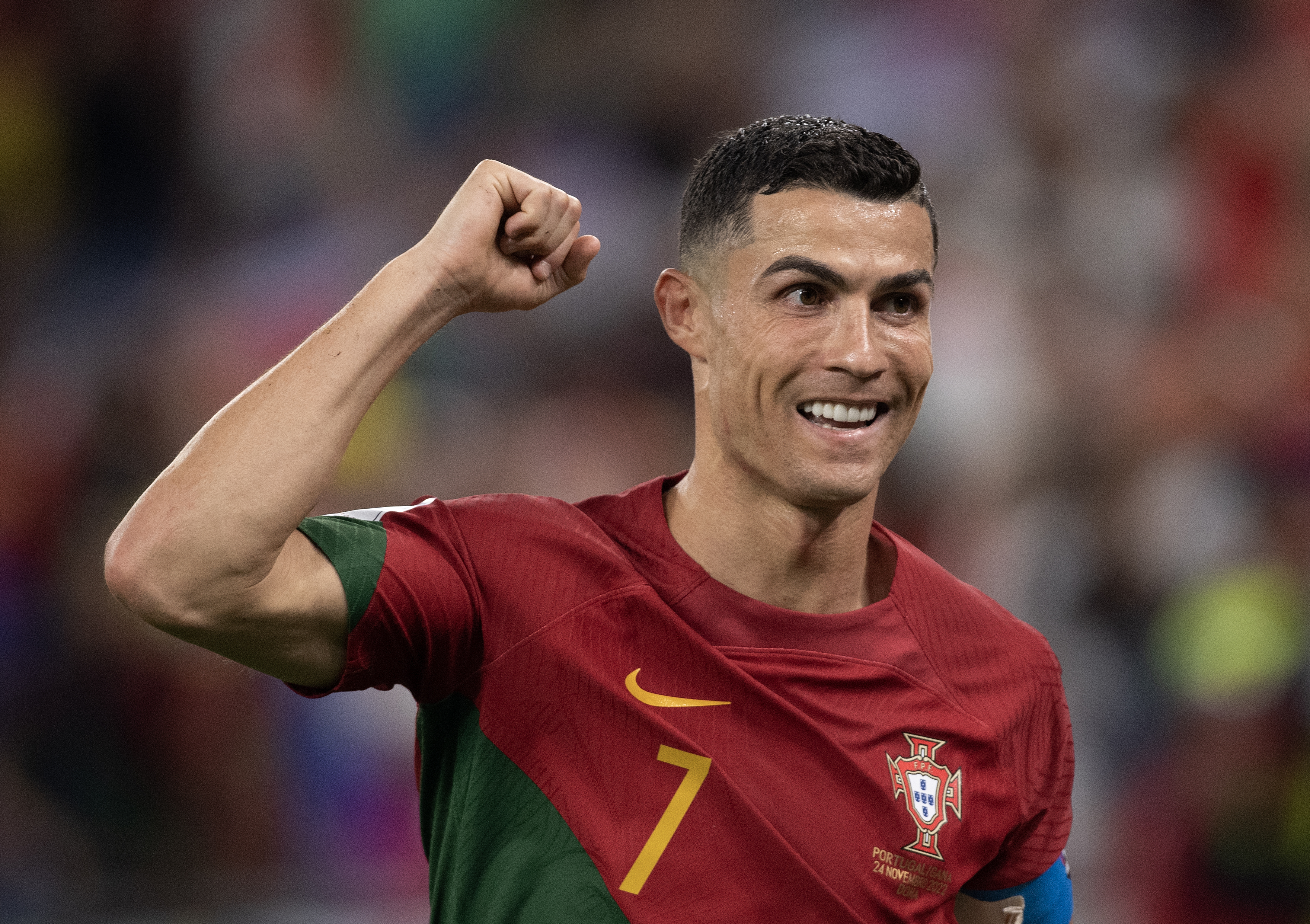 World Cup sign-up offer: Get £30 in free bets to use TODAY with Bet UK 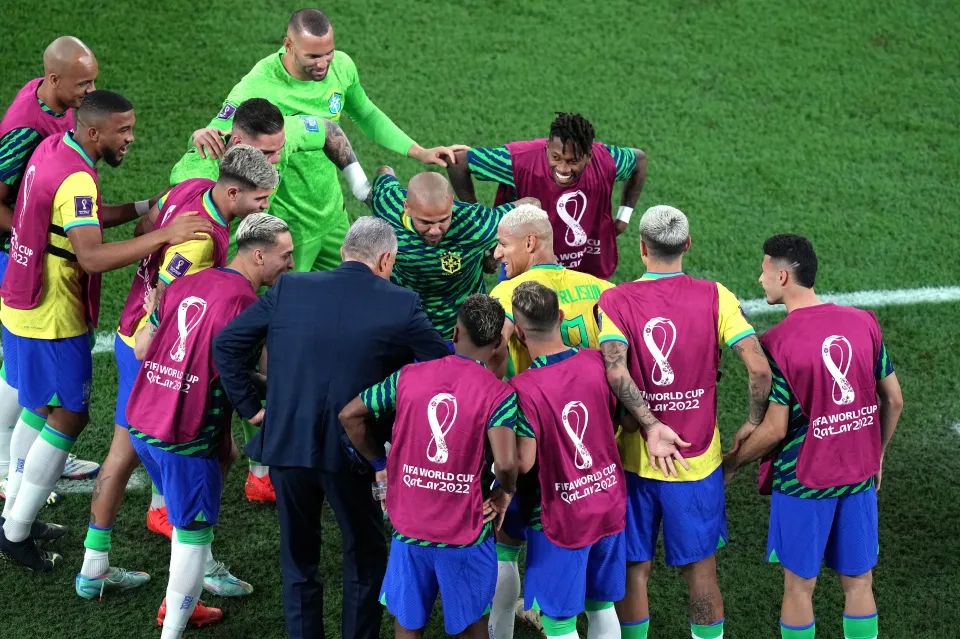 The ex-midfielder said: "It's like watching Strictly. I can't believe what I'm watching."

He added: "I don't like this. People say it's their culture. But I think that's really disrespecting the opposition.

"It's four goals, and they are doing it every time.

"I don't mind so much the first jig, it's the one after that, and the manager getting involved. I'm not happy about it. I don't think it's good at all."

Some fans on social media agreed with the hard-nosed Keane.

One user tweeted: "It's just boring and unoriginal after the first 85 times they do it, once okay fair enough but 4 times literally taking up a full minute n half dancing and showboating against below average teams i could also bet they wouldn’t do it id they was 4-1 down."

However, Brazil supporters stuck up for their squad, insisting they have and always will dance to the sound of the ball hitting the back of the net.

One tweeted: "Dancing is part of our culture, we always do it to celebrate a goal If the opponent wants to dance too, it's okay bruh."

El Selecao face Croatia on Friday in the quarter-finals.