WILFRIED ZAHA and Nicolas Pepe combined to score a sensational goal for Ivory Coast – and Arsenal fans are hoping it is a glimpse of the future at the Emirates.

The pair lined up in a three-man attack with former Leicester and Leeds winger Max Gradel as they helped see off DR Congo 3-1 in a friendly. 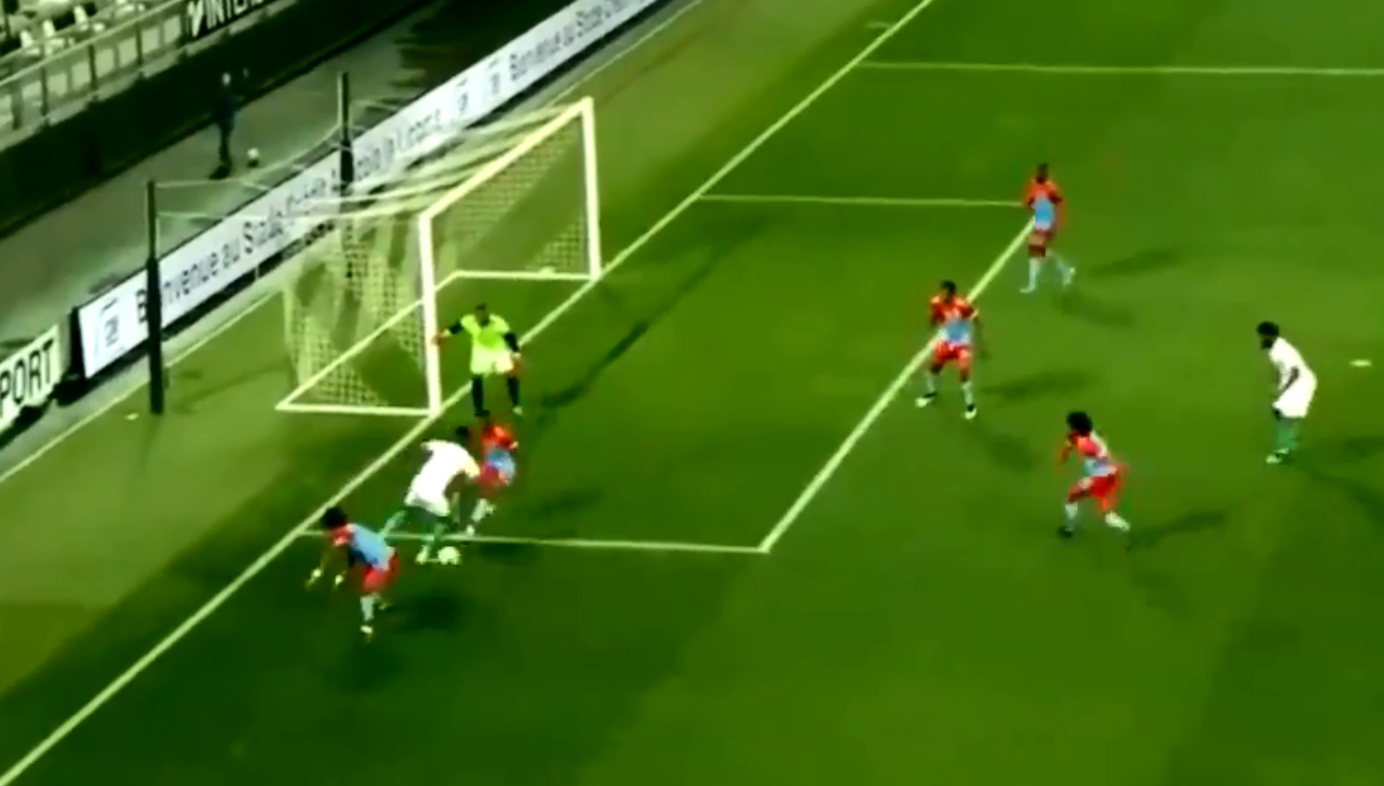 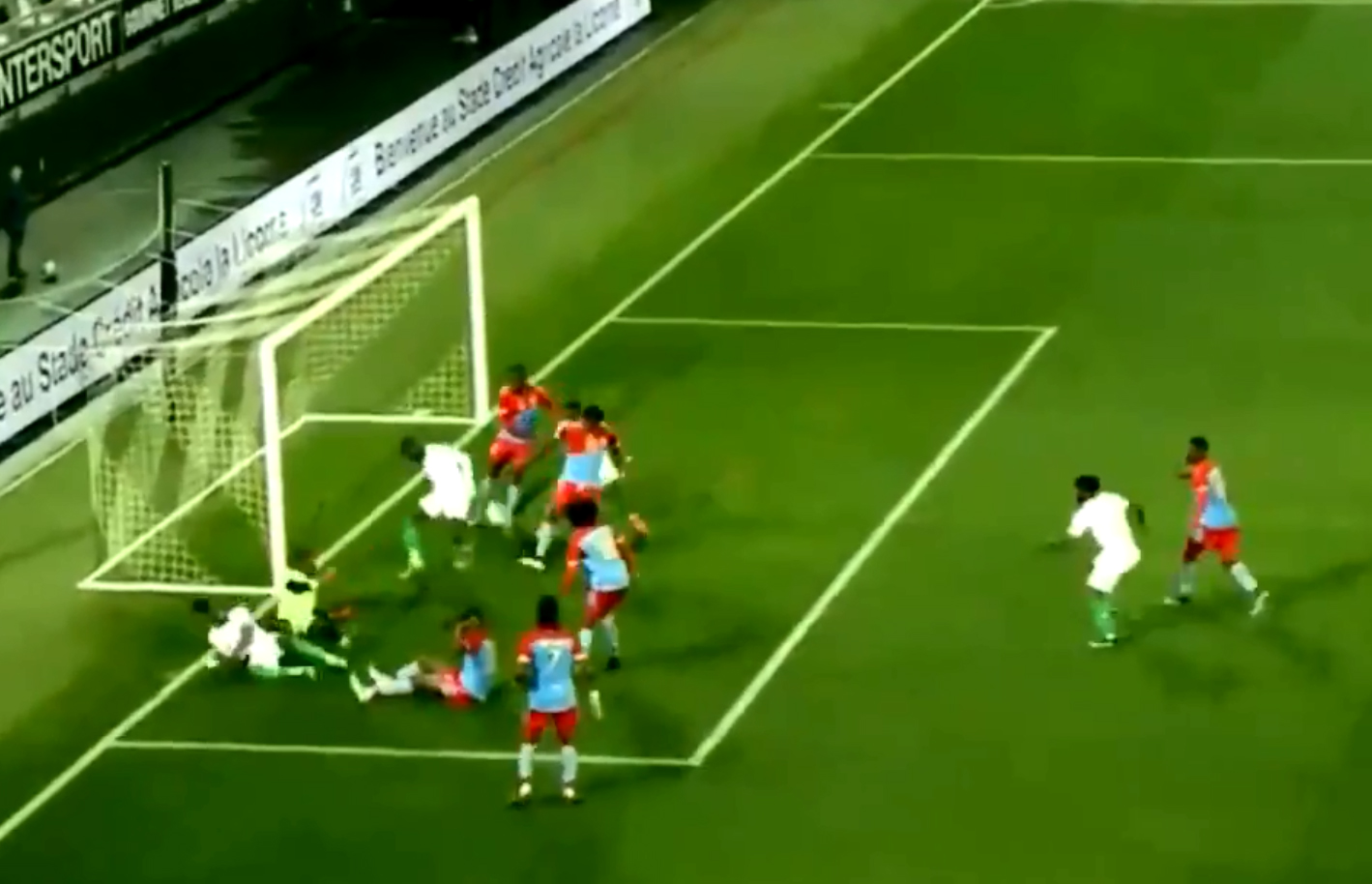 But it was on the stroke of half-time that Zaha turned on the style to set up Pepe.

The Crystal Palace forward, 26, received the ball in the box then after a couple of stepovers and some neat turns, beat two defenders.

Falling to the ground, he managed to knock the ball into the six-yard box where Pepe was rushing in.

And the £72million man, 24, was on hand to instinctively flick the ball in with his heel.

Zaha rounded off the scoring in the 95th minute after Chadrac Akolo had pulled one back for DR Congo.

But it was Pepe's goal that had Arsenal fans dreaming.

The Gunners brought the winger in from Lille for a record fee in the summer but he has failed to hit top form.