ZLATAN IBRAHIMOVIC has ripped into Sweden boss Janne Andersson for benching Dejan Kulusevski in the 1-0 defeat to France on Saturday.

The AC Milan striker took to Twitter where he expressed his anger after Les Bleus emerged victorious in the Nations League clash. 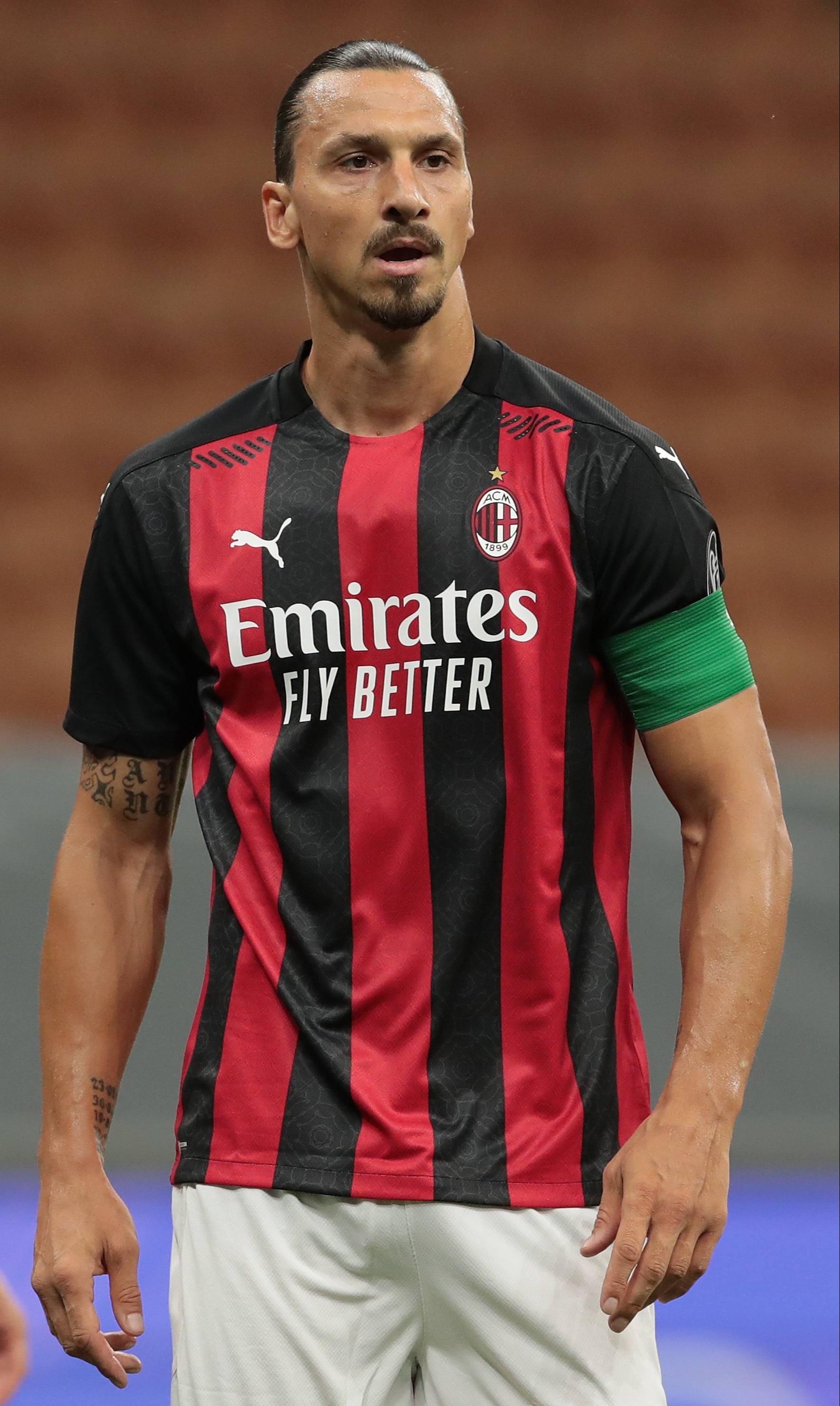 Juventus midfielder Kulusevski came on for the last 20 minutes against the world champions, with the player stating he was shocked to not be in the starting XI.

His comments then drew a surprised reaction from Andersson, which led Ibrahimovic to quote tweet an article from Swedish news outlet Aftonbladet.

Speaking after the loss, Kulusevski was asked whether he was given enough time to impress, he said: "No, no, I don't think so.

"I was shocked. It felt really, really good in training.

"But unfortunately, that's how football is."

Commenting on Kulusevski's reaction, Andersson told reporters: "I haven't spoken to him afterwards but if he has said it then that is clearly his opinion. 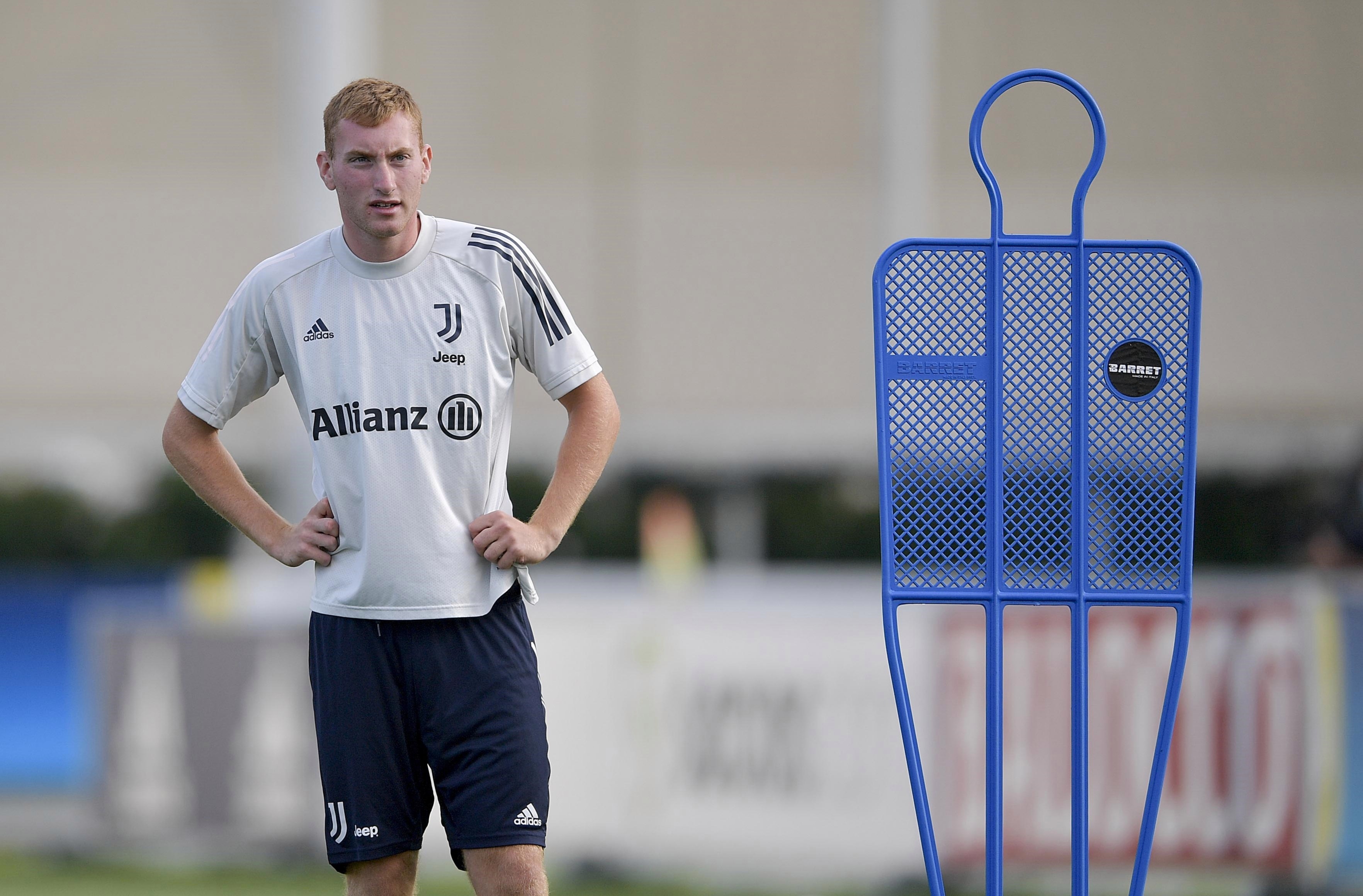 "We'll have to talk about it. I haven't experienced him as being very shocked.

"He has done well in the training session, as have many others.

"We will see if there will be more playing time on Tuesday. He has great qualities and is a great player and will grow into this eventually."