That’s according to San Siro chief and club icon Paolo Maldini, who adds that bringing the high-flying veteran back to Milan a year ago was a ‘risk’ at the time. 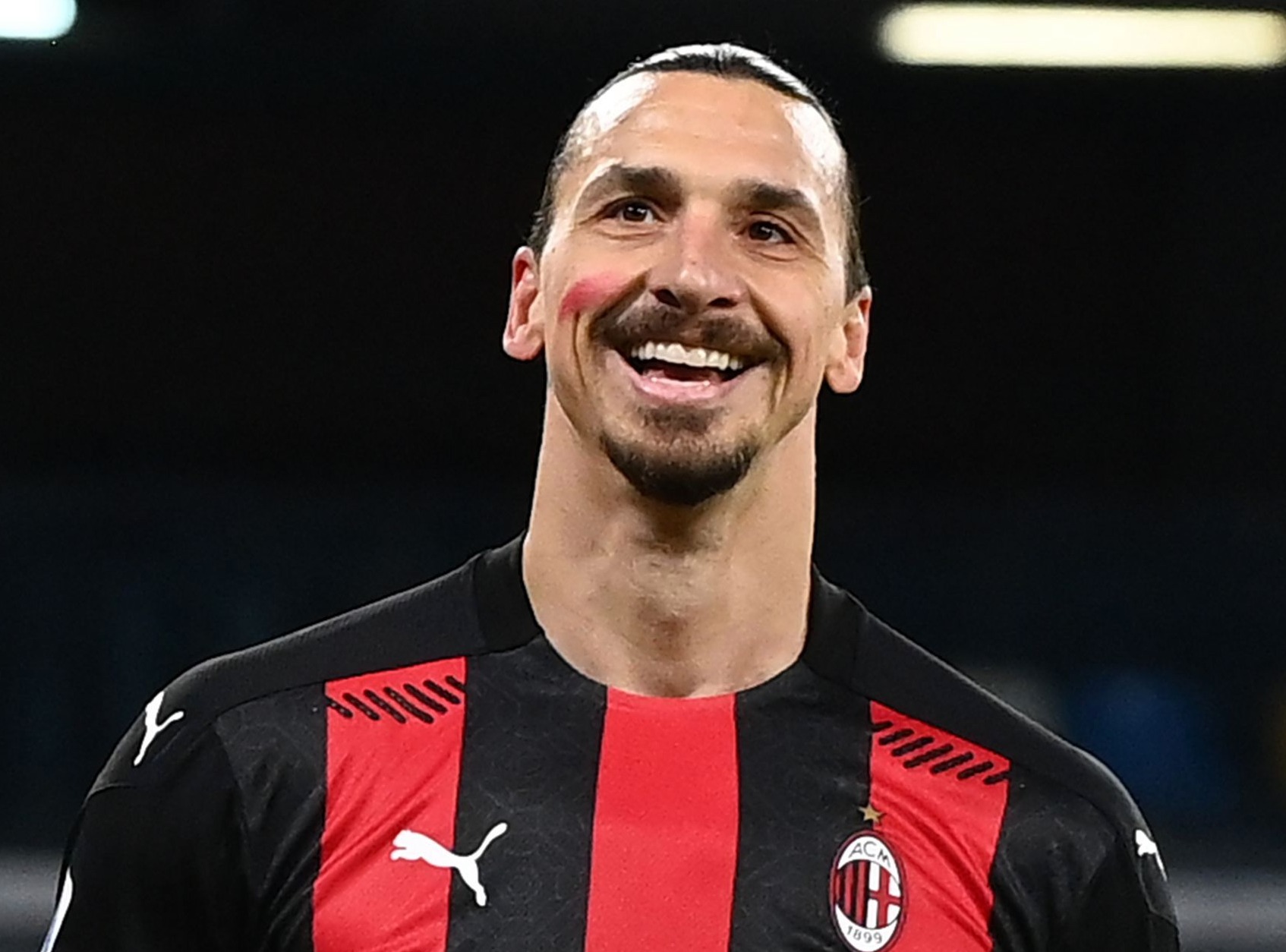 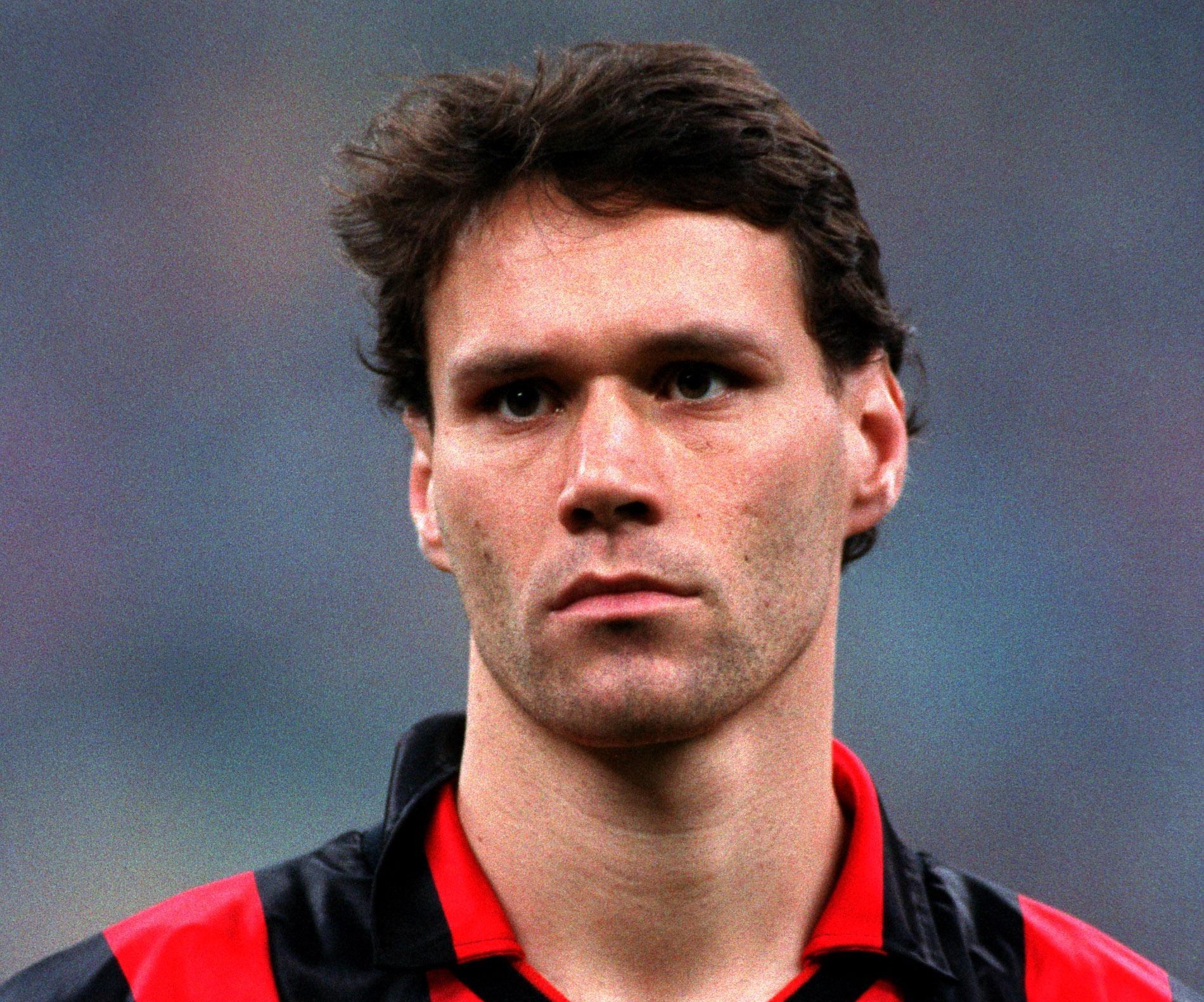 Ibrahimovic, 39, has been in spectacular form this season, scoring ten goals in just six Serie A games to send his team top of the table by five points.

And after leading the club to their last title in 2011, Ibrahimovic is at the forefront of their push for the top prize once again.

He now has 78 goals in just 115 games across his two spells at Milan.

And that has seen comparisons made with San Siro legend Van Basten, who scored 125 goals in 201 games while winning four titles and three Champions Leagues.

Maldini, who is arguably Milan’s greatest-ever player, now serves as technical director at the club.

And he reckons Ibrahimovic is on a par with the Dutch icon, who was forced to retire at 31 in 1995 due to injury.

However, Maldini concedes Ibrahimovic’s return to Milan at the start of 2020, having spent the last few years with MLS outfit LA Galaxy, represented a big risk for the Italians. 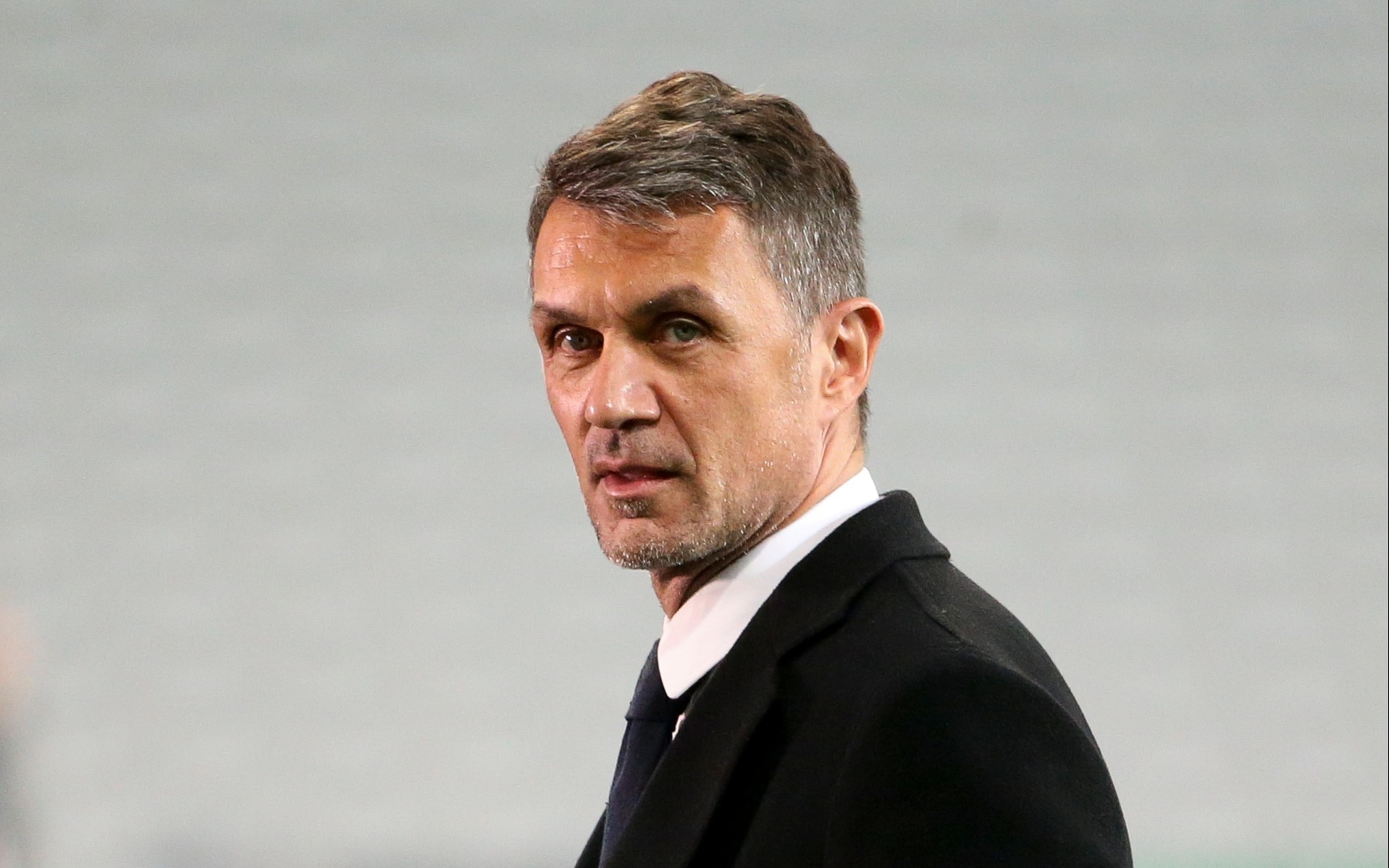 And the veteran himself acknowledged that too, rejecting an 18-month contract for a six-month deal until he had proven himself worthy of a longer stay.

“[Franco] Baresi and Van Basten were the ones who had something more than the others.

“Marco unfortunately had to stop in his best moment. Ibra, for what he has done and what is doing, is undoubtedly at that level too.

“[Last year] Ibra was the right man to make that mix between youth and experience. But it was a risk for sure.

“He came from two years in the MLS, Serie A is a completely different thing.

“When we proposed an 18-month contract, he told us: ‘Let’s do six months because I don’t know what I can give you’.”