ZLATAN IBRAHIMOVIC has signed a new contract with AC Milan that ties him to the San Siro until next year, according to reports.

That is according to Sky Sports reporter Gianluca Di Marzio, who claims that Ibrahimovic has officially put pen to paper on a new deal with Milan. 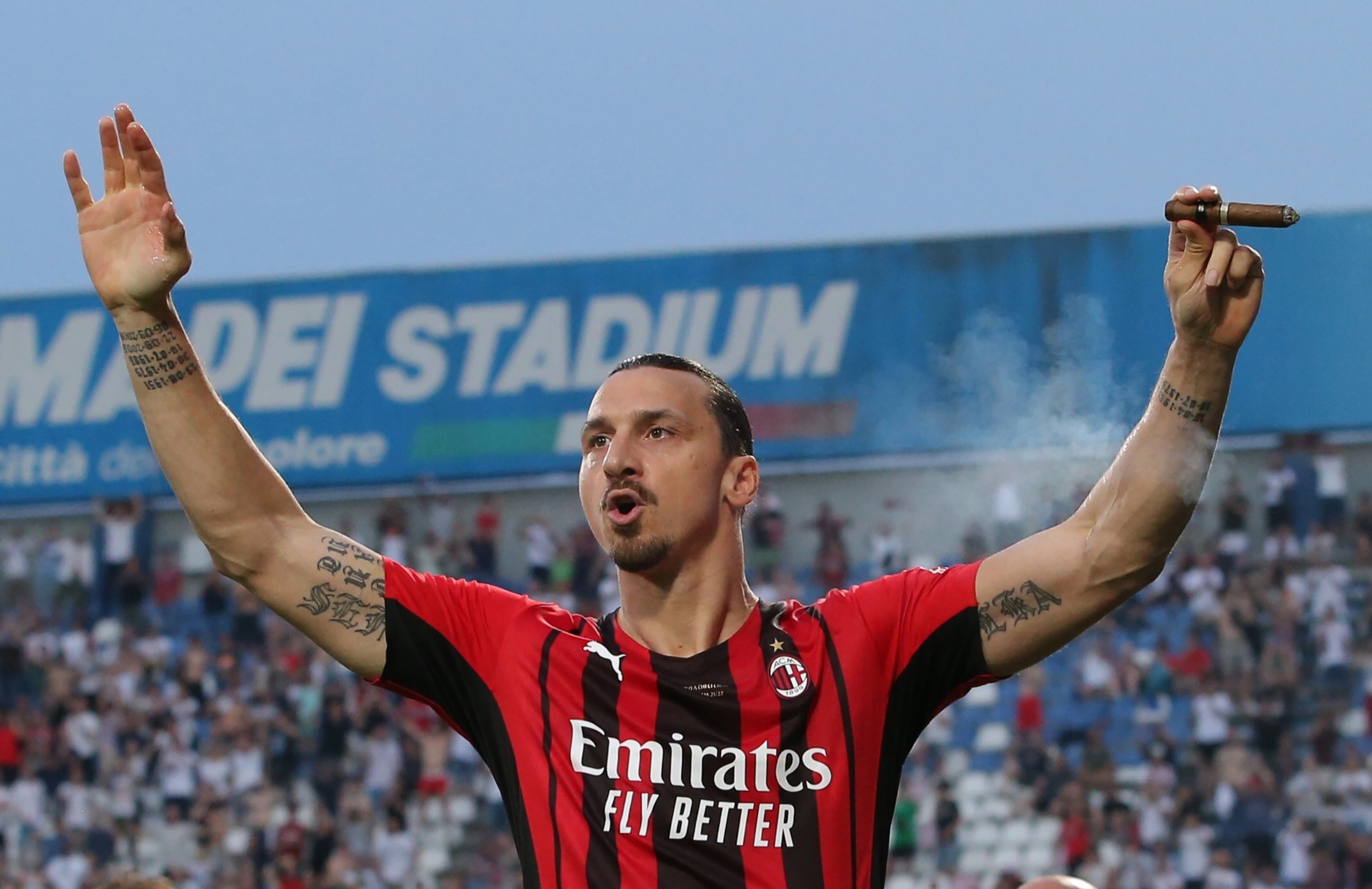 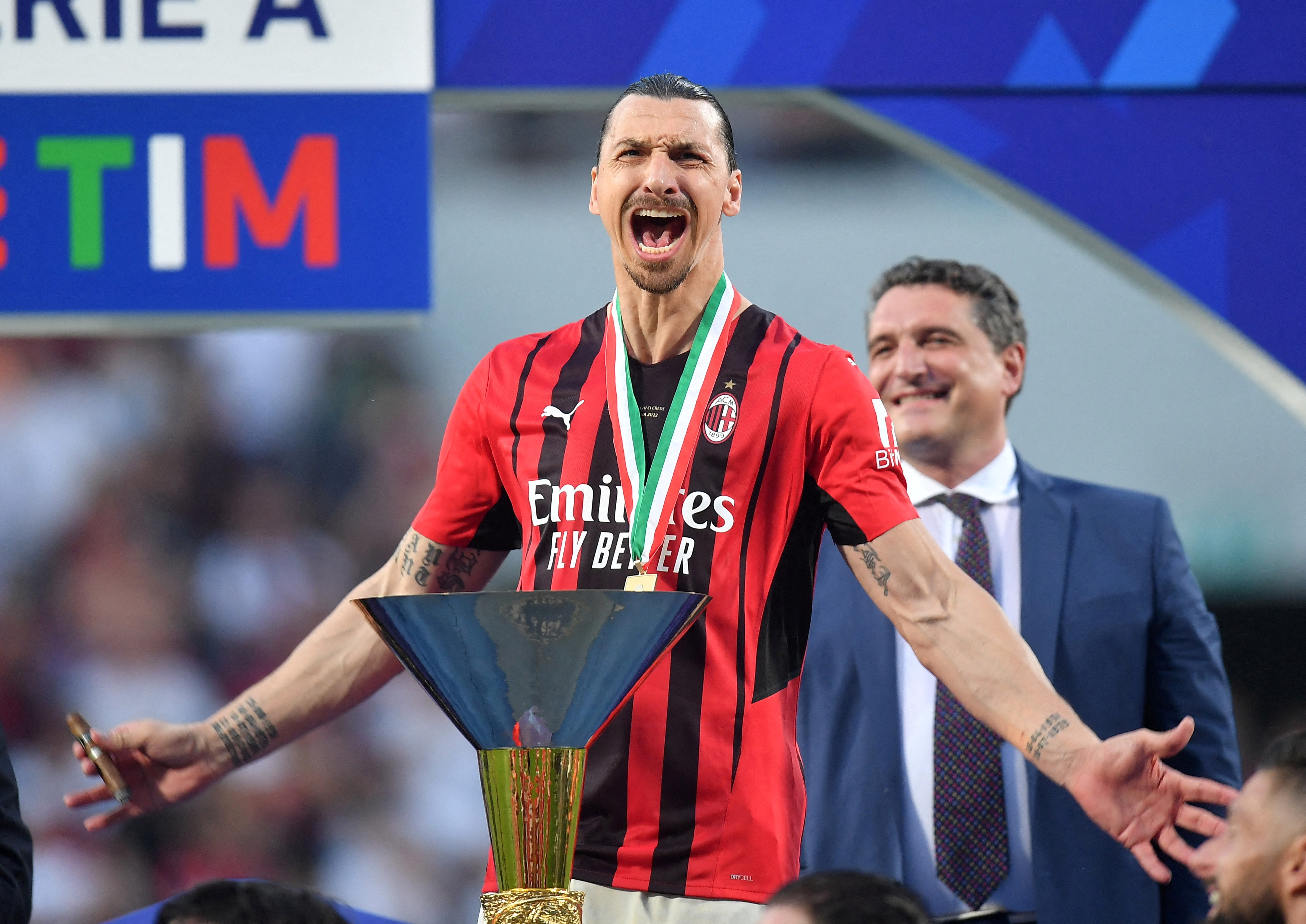 The legendary striker will extend his celebrated career, even though he turns 41 in just three months.

The Sweden international is expected to bag £15,000 per week with the Rossoneri.

He tweeted: "Zlatan Ibrahimovic has just signed his new official contract with AC Milan until June 2023.

"He will play for one more season as expected."

Ibrahimovic has enjoyed a scintillating career that saw him playing for some of the best clubs in the world, such as Ajax, Juventus, Inter Milan, Paris Saint-Germain and Manchester United.

The Swedish star joined United in 2016 and impressed during his two-year stint at Old Trafford as he scored 29 goals and bagged 10 assists in 53 appearances before his move to LA Galaxy.

Ibra initially joined Milan, who proved to be the club closest to his heart, on loan in 2010 from Barcelona before making his transfer permanent a year later.

UP THE TABLE WE GO

Ibrahimovic's first stint with the Rossoneri lasted only two years as he later moved to PSG but returned in 2020.

The star centre-forward has netted 92 goals and registered 35 assists in 158 appearances across all competitions with Milan.