ZLATAN IBRAHIMOVIC has become the latest sports star to test positive for coronavirus. 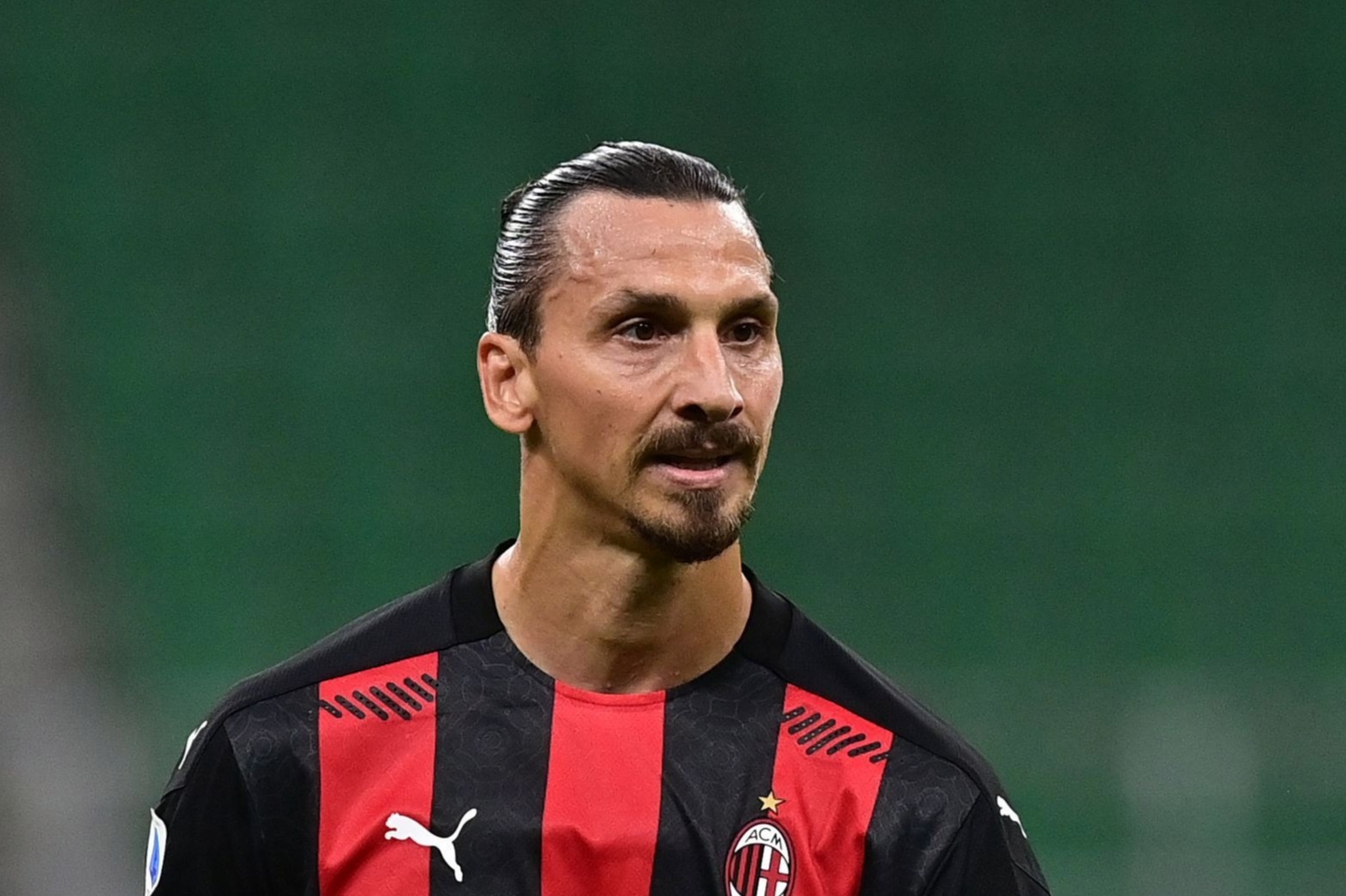 Milan players underwent extra tests on Wednesday, ahead of facing Bodo/Glimt in the Europa League.

And the Rossoneri confirmed that Ibrahimovic, 38, had tested positively for the illness but released no information on his condition.

A statement read: "Zlatan Ibrahimovic has tested positive for Covid-19 following a second round of swab tests ahead of tonight's game against Bodø/Glimt.

"The club has informed the relevant authorities and the player has been promptly placed in quarantine at home. All other team members and staff have tested negative."

Brazilian centre-back Duarte was in the squad for Milan's win over Bologna.

Appearing for 18 minutes off the bench on Monday, he has since been placed in self-isolation and the club undertook extra testing as a result.

An initial round of swabs confirmed no new cases in the squad.

Ibrahimovic's case then appeared during Wednesday's testing, as part of the mandatory checks before the Europa League play-off tie.

Scoring twice in the 2-0 win over Bologna, the veteran forward joked that he felt like Benjamin Button on his second stint at the San Siro.

"I'm like Benjamin Button, I was born old and I die young." 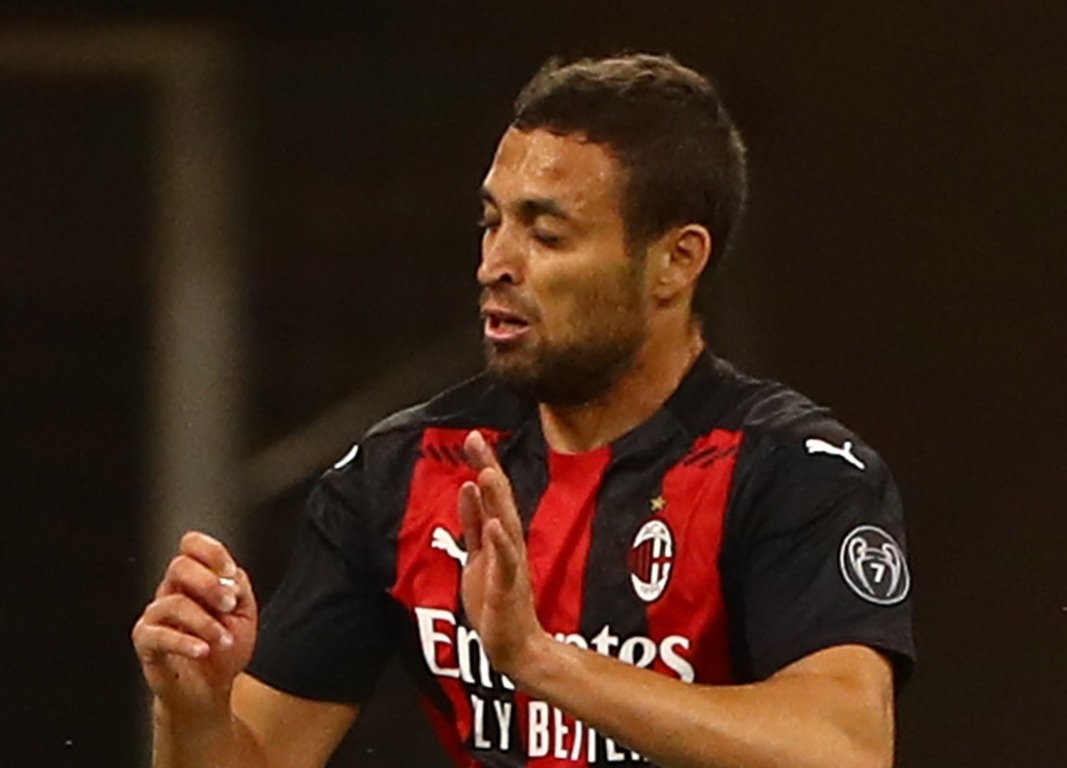 Milan host Norwegian side Bodo/Glimt on Thursday night, kicking off the third-round qualifier at 7.30pm.

Ibrahimovic bagged in the previous round's 2-0 win over Irish side Shamrock Rovers.

Both Duarte and the Swedish star will sit out the Bodo clash as well as Sunday's trip to Crotone.