New Year’s Eve is a night of celebration, romance, and excitement for many. But there can also be something a bit haunting, even spooky, about the dawn of a new year. These 10 horror movies can help you ring in the upcoming New Year with some mystery and thrills. 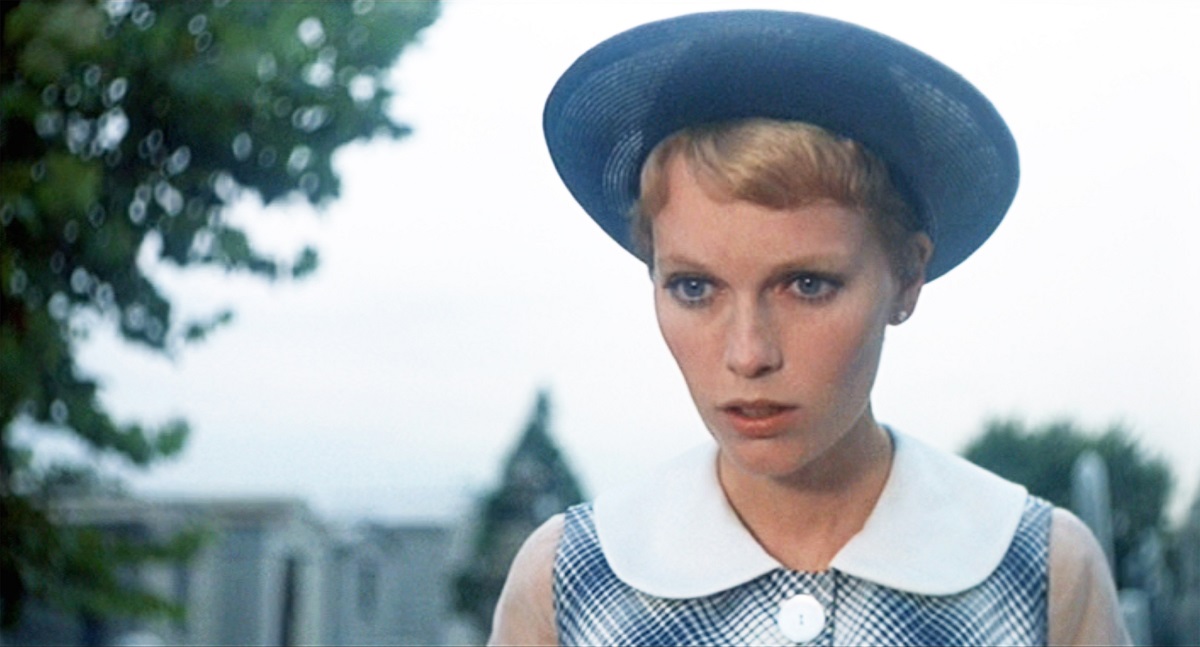 Rosemary’s Baby, starring Mia Farrow as a young woman who believe she’s being forced to give birth to the Antichrist by her Satanist neighbors, is an arthouse classic. And it all takes place around – you guessed it – the New Year.

A New Year’s Eve fraternity and sorority party aboard a train goes wrong – very wrong – when a killer donning a Groucho Marx mask steps aboard. Terror Train is a teen slasher flick starring Jamie Lee Curtis as the Final Girl. 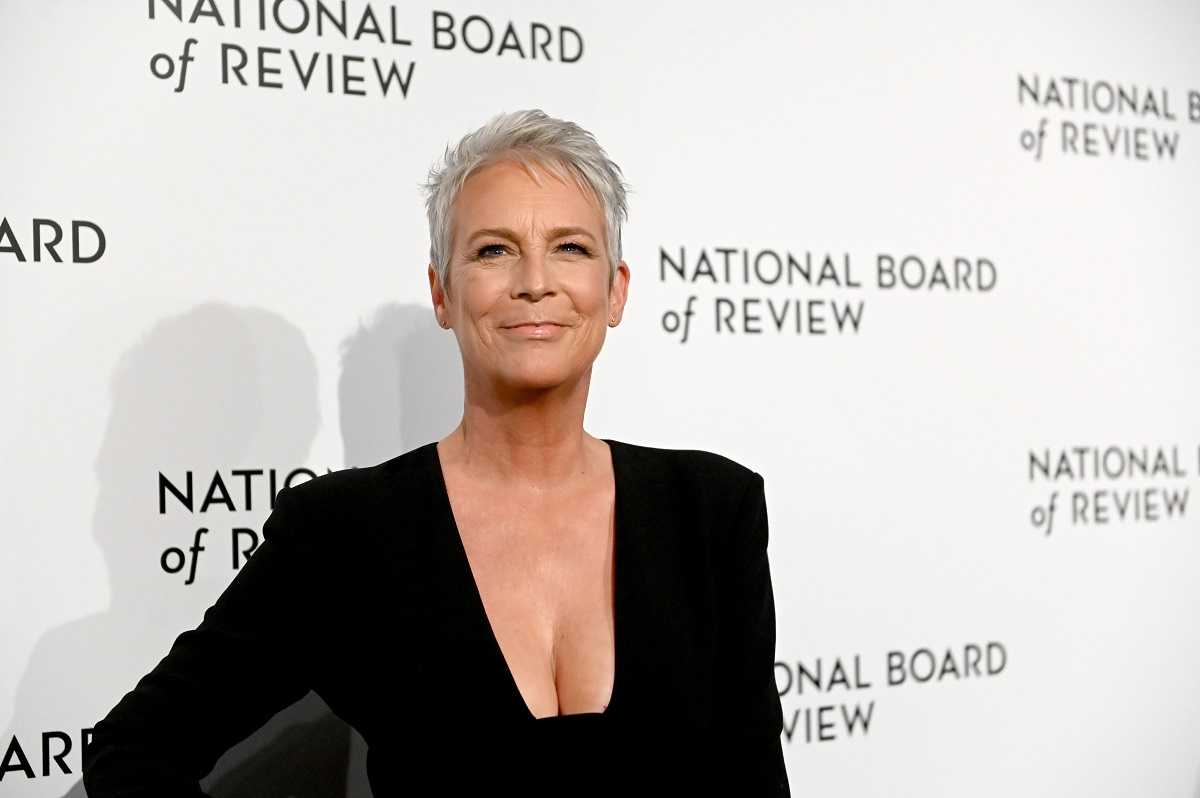 In Strange Days, chaos erupts during the last two days of 1999, due in part to SQUID recorders (devices that record every emotion and physical sensation experienced by the wearer). Angela Bassett, Ralph Fiennes, and Juliette Lewis team up for this sci-fi thriller that explores police brutality in Los Angeles. 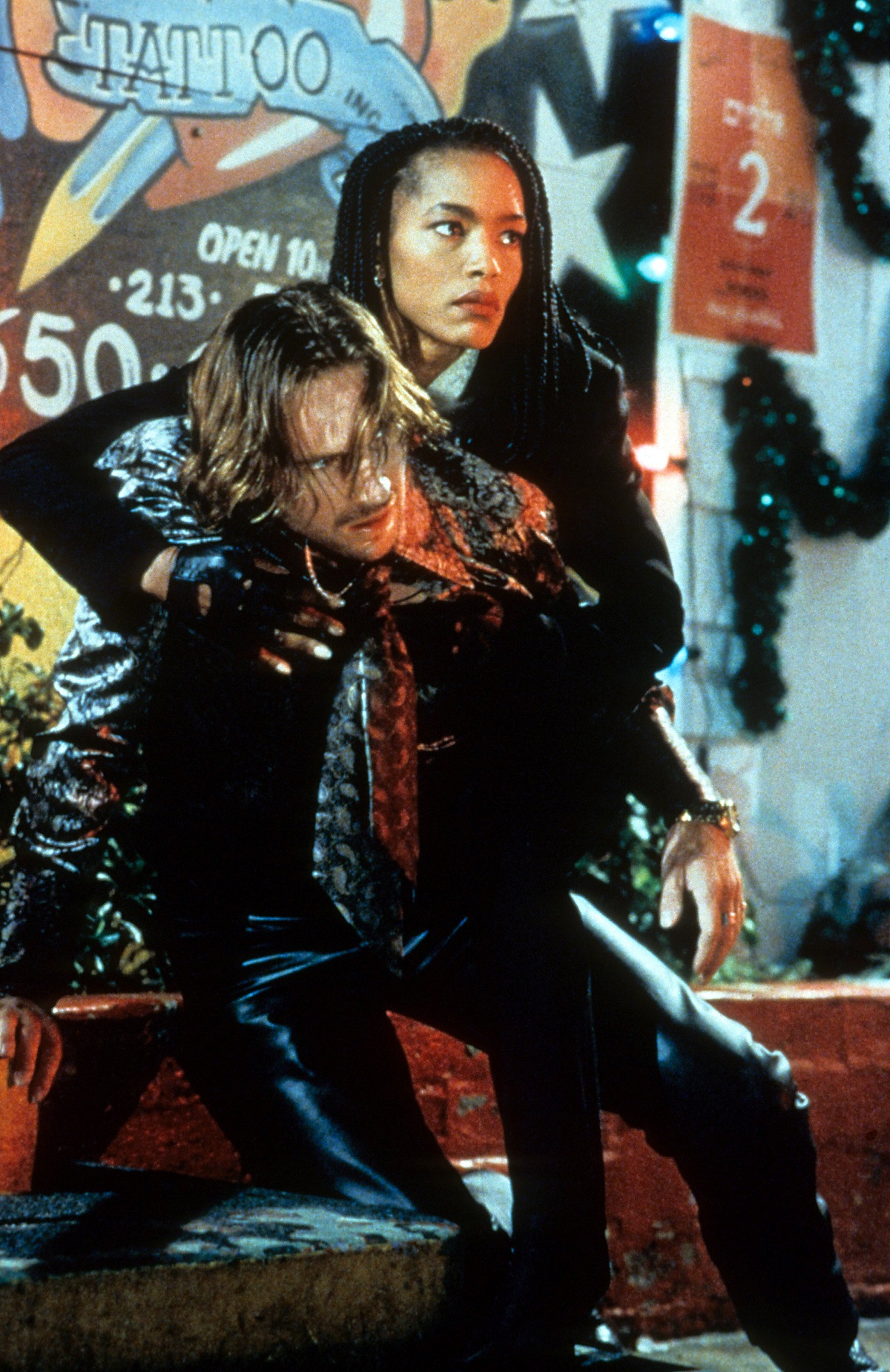 Antisocial might seem a little too familiar this year, but it could be the perfect send-up of 2020 just before it ends. Michelle Mylett plays a college student who hits up a New Year’s Eve party to cheer herself up after her boyfriend breaks up with her. Once she arrives, however, she finds out that a pandemic that causes its sufferers to exhibit all-out violence is spreading.

Colin Heywood, Suzy Aitchison, Nikki Brooks, and Mark Powley star as teens who get trapped among ghosts and ghouls on a remote island hotel in Bloody New Year, a quintessential 1980s horror flick. New Year’s Eve 1959 repeats itself in an endless haunted time warp after a group of hotel guests goes missing. 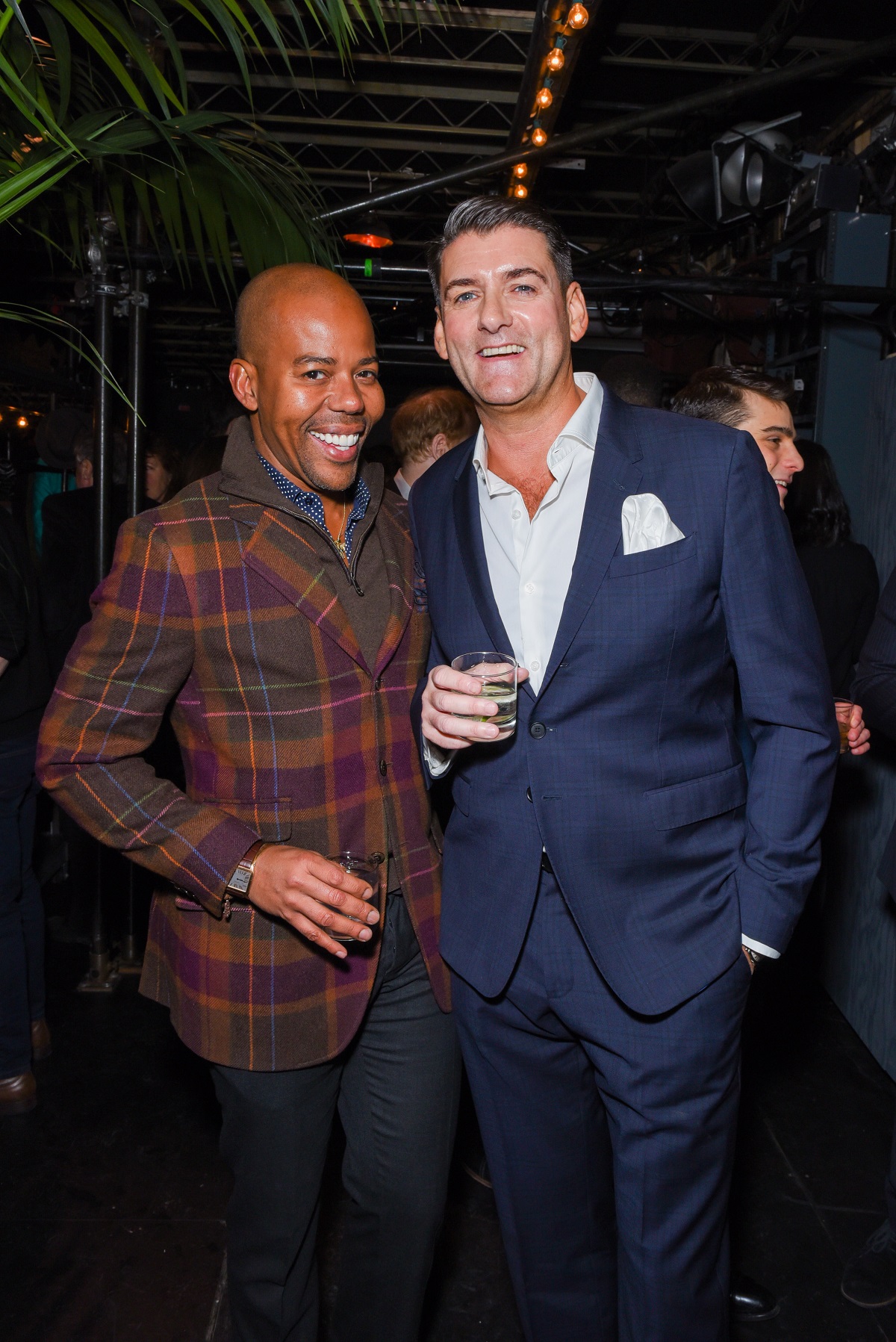 Arnold Schwarzenegger plays a troubled former NYPD detective who stops at nothing to save a woman who’s been hand-picked to give birth to the Antichrist in End of Days. The movie is set just before the dawn of the new millennium, as good and evil battle in a final stand-off. 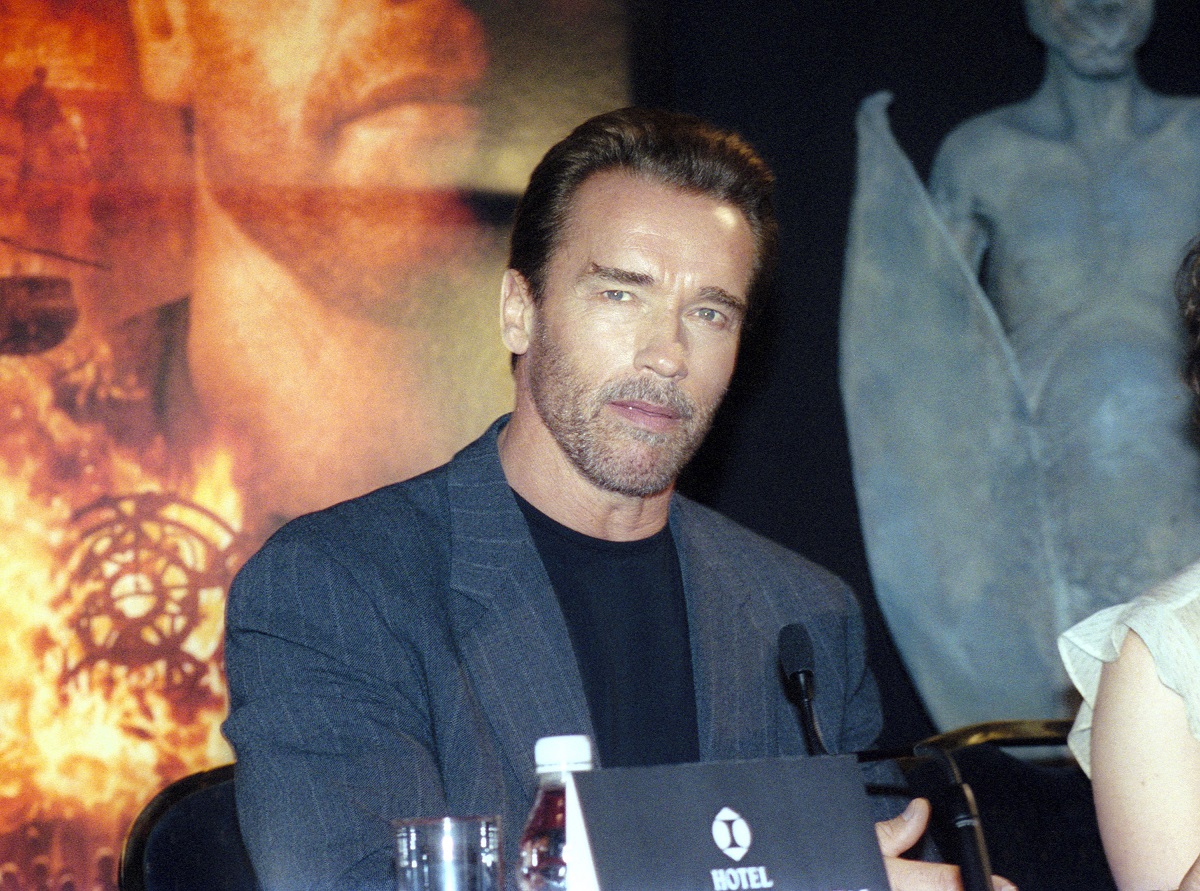 Roz Kelly and Kip Niven star in the punk rock and new wave-inspired, awesomely bad New Year’s Evil. A radio host is repeatedly warned of an impending series of murders during a New Year’s Eve countdown show – and she, the mysterious caller assures her, will be the last one he targets.

The chilling, contemporary noir thriller Midnighters earned positive reviews from critics. Alexandra Essoe and Dylan McTee play a couple who accidentally commits manslaughter on New Year’s Eve. They hasten to cover up the crime – but is it already too late?

Riva Spier, Georgie Collins, Murray Ord, and Sheri McFadden star in the Canadian horror cult classic Ghostkeeper. After a group of friends is stranded while snowmobiling in the Rocky Mountains on New Year’s Eve, an elderly innkeeper lets them stay at her hotel – but she’s hiding something evil inside. 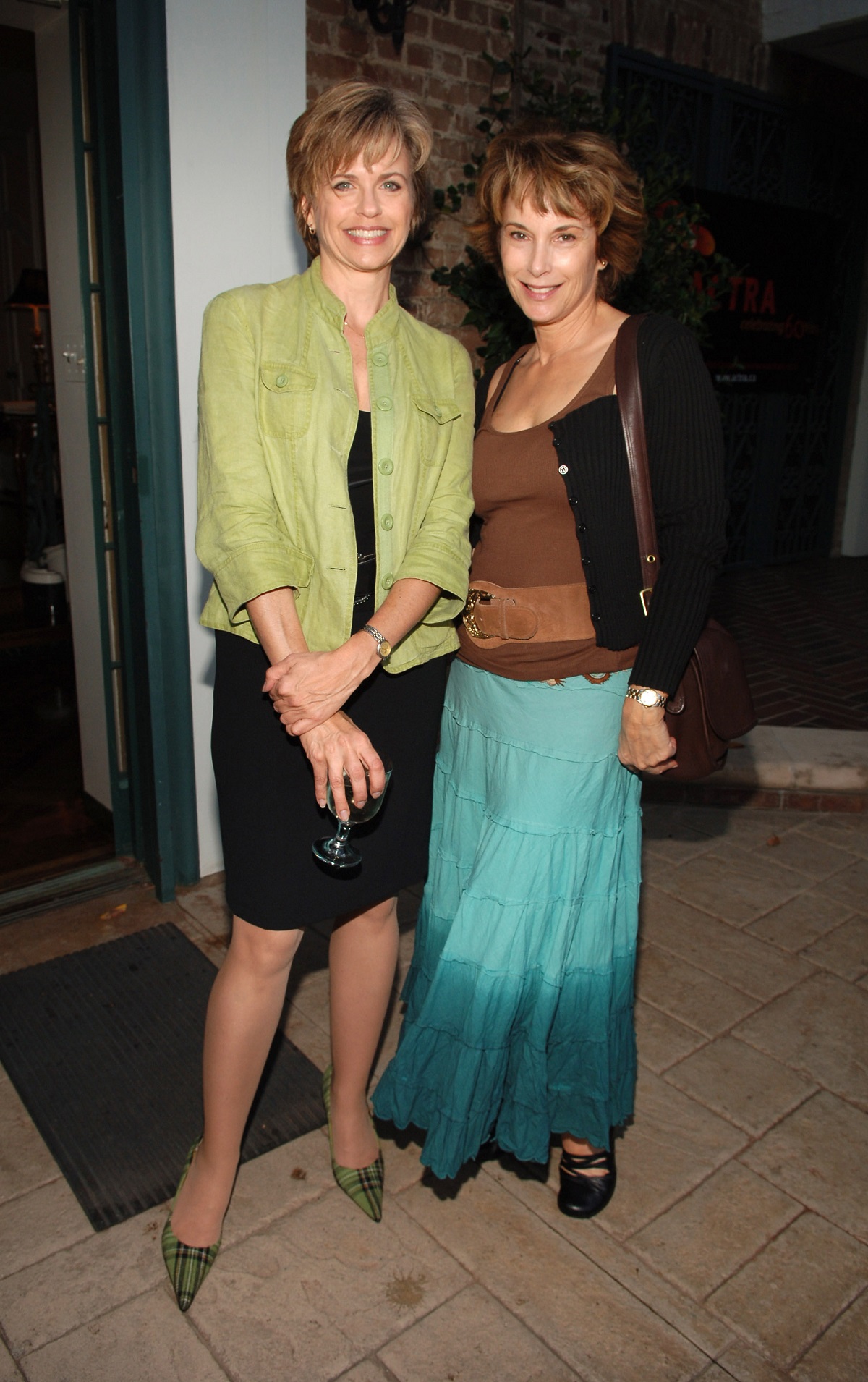 The Phantom Carriage, now available on YouTube, is a 1921 Swedish silent film widely considered to be one of the most important early works in both Swedish and horror movie history.

As an alcoholic tries to reconcile with his family before it’s too late, a Salvation Army Sister dying of consumption warns the world that a new collector of souls of the dead must be chosen annually – and now it’s time.