1,000-lb Sisters star Amy Slaton was once arrested for “stealing a $7 book from Walmart,” as she looked miserable in her mugshot. 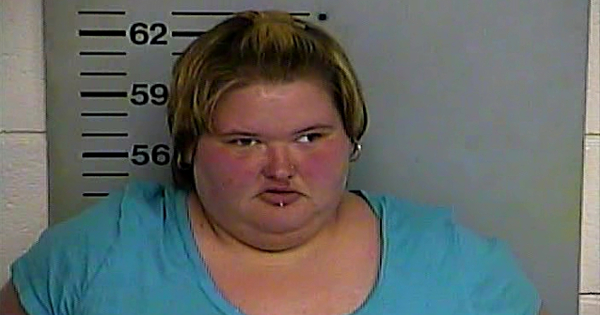 In the citation exclusively obtained by The Sun, Amy was arrested on June 21, 2010 at a Kentucky Walmart for shoplifting.

The complaint read: “[Amy] was stopped when an alarm went off at the exit doors.”

Amy was told to come back into the store and was asked if she took anything. 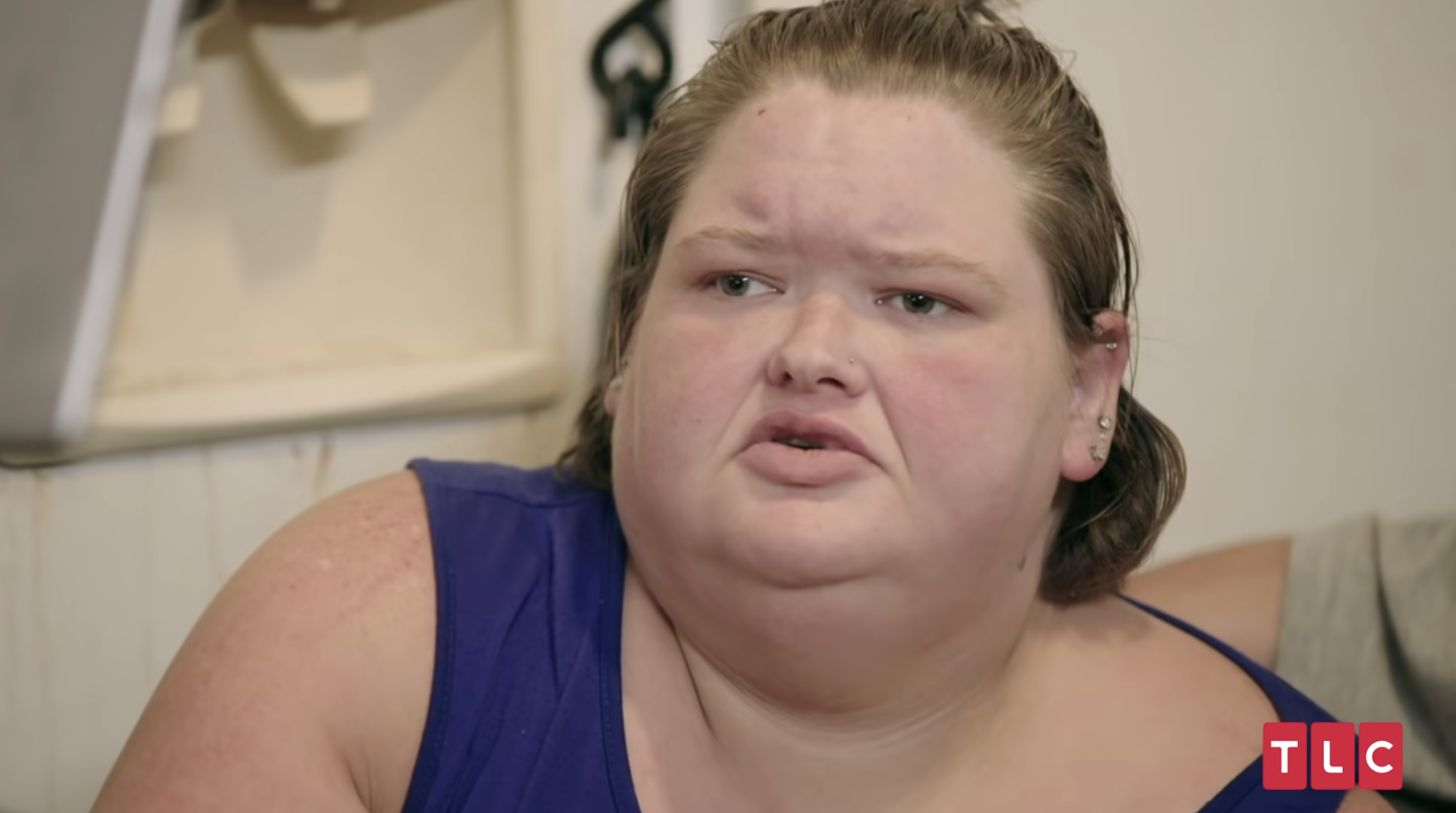 Amy was arrested by cops and appeared miserable in her mugshot.

Amy received two years probation, a $500 fine and was ordered to stay off the premises of Walmart.

She was also ordered to not use illegal drugs and submit to a random periodic drug screening during her probation. 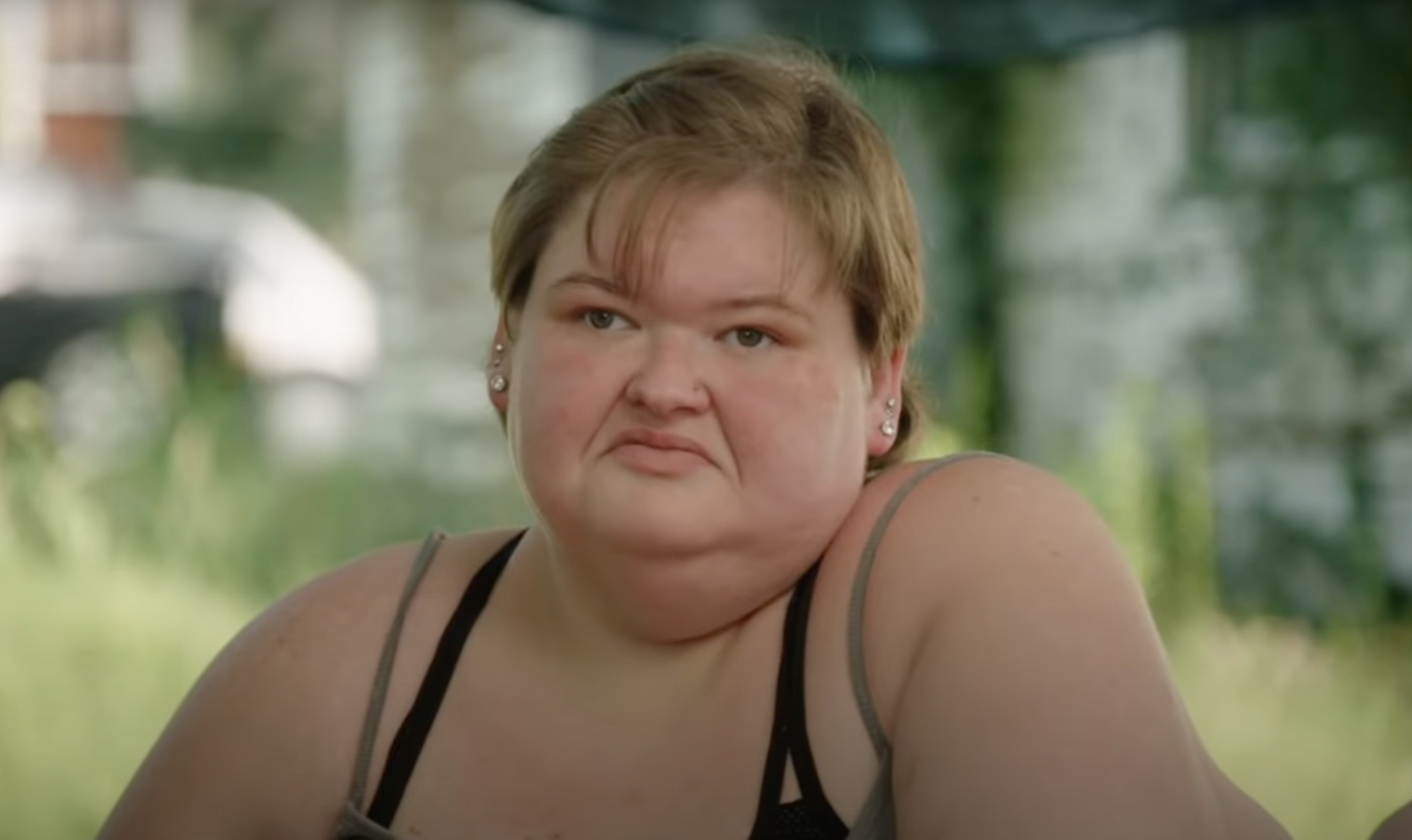 If she broke the terms of her probation, which she did not, she would have received 10 days in jail.

Amy, who recently welcomed son Gage with her husband, Michael Halterman, opened up about her arrest in a YouTube video in 2017.

She explained how at the time of her arrest she was unemployed and struggling with the loss of her grandfather.

She said: “I really wanted this book and I thought, ‘Well, I’m going to try to steal it.’ So I put it in my purse. When I walked out the door at Walmart it beeped, the security thing. 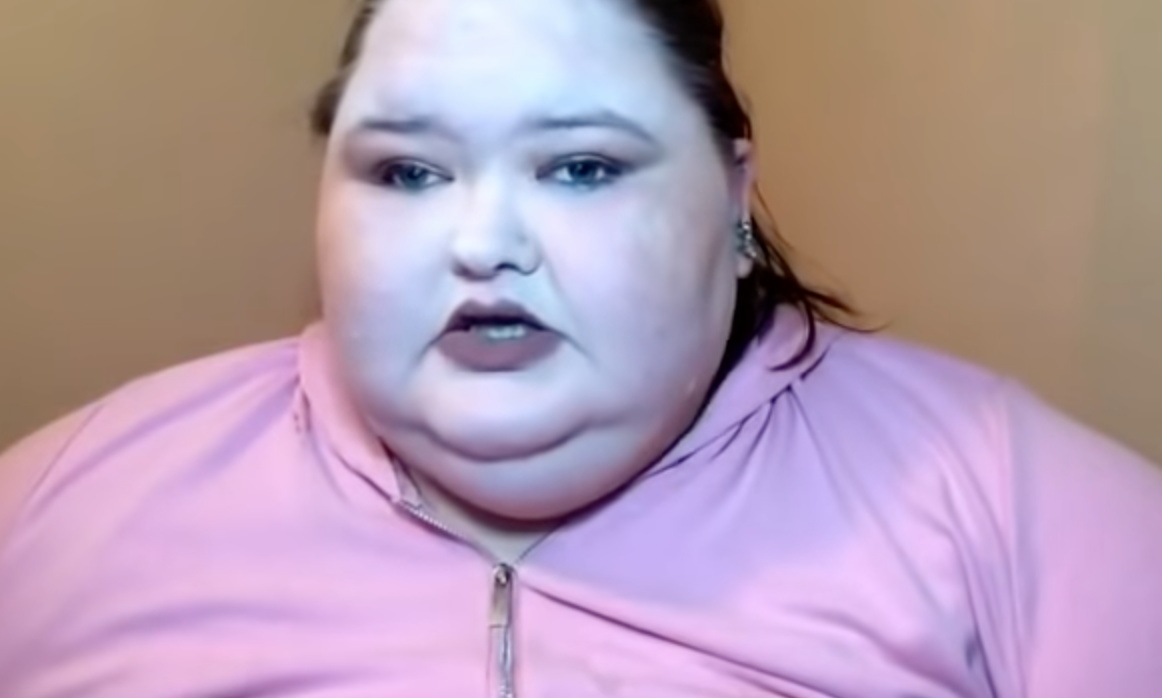 “The person came over to me and was like ‘Did you steal anything?’ And I said ‘No, you can check my bag.’ He checked and was like, ‘There is a book right here, did you pay for it?’”

Amy said the security guard checked the cameras and called the police.

She was taken to the police station, where they took her fingerprints and mugshot.

Amy said she was in the “drunk tank” for two hours before her mom picked her up. 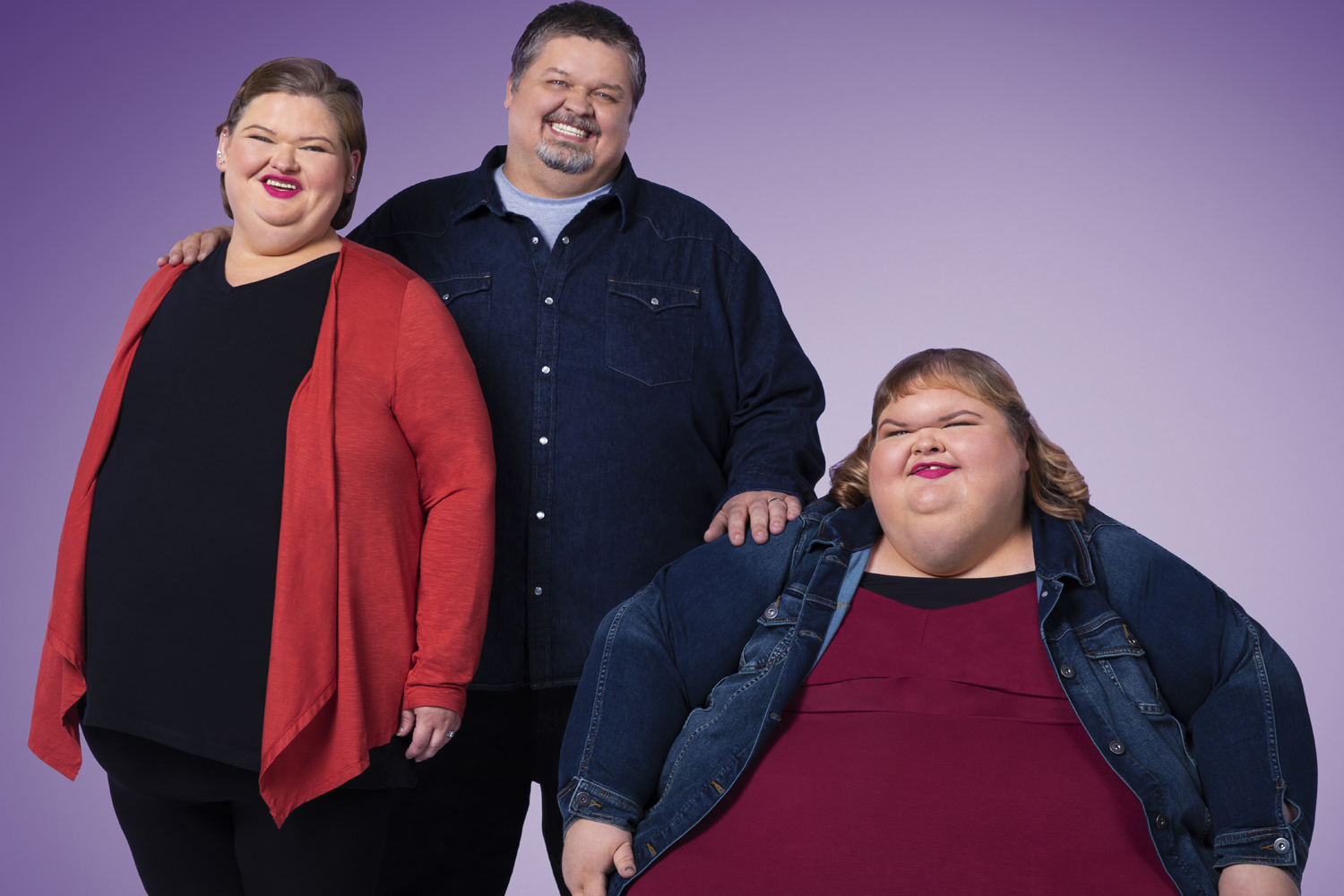 She continued: “I always learn from my mistakes and this was a big mistake… I never will do it again.”

On 1,000-lb Sisters, which has been renewed for season three, Amy opened up about the birth of her son Gage with husband Michael.

She said: “Gage was still in the breech position, so in the end, I had to have a c-section.

"And then they took him away to the nursery to get some tests run because he had low blood sugar, 'cause it dropped.

She said: “My heart just melted. He was so perfect. His little fingers and toes. Yeah, I made this little ball of joy.” 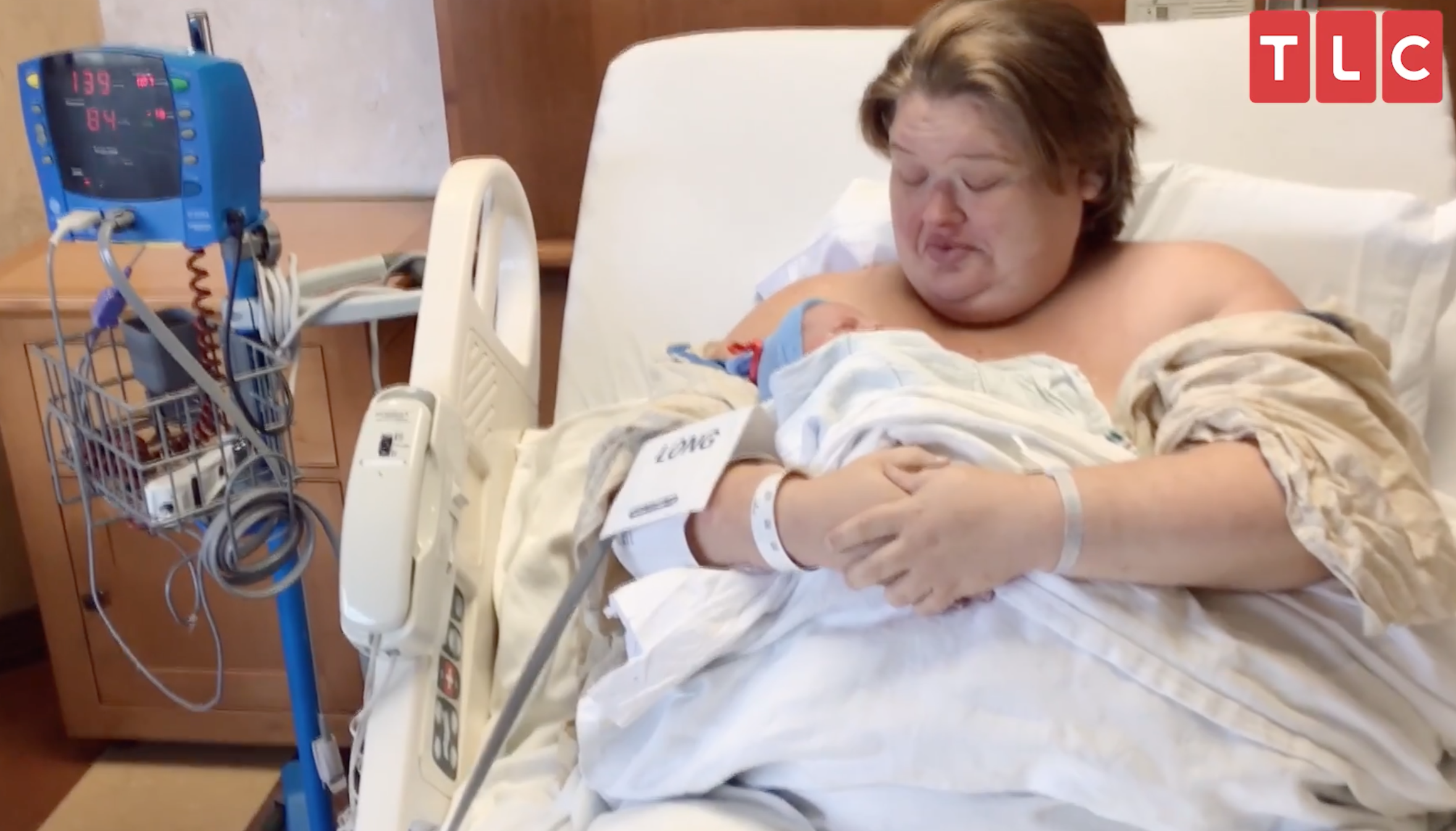