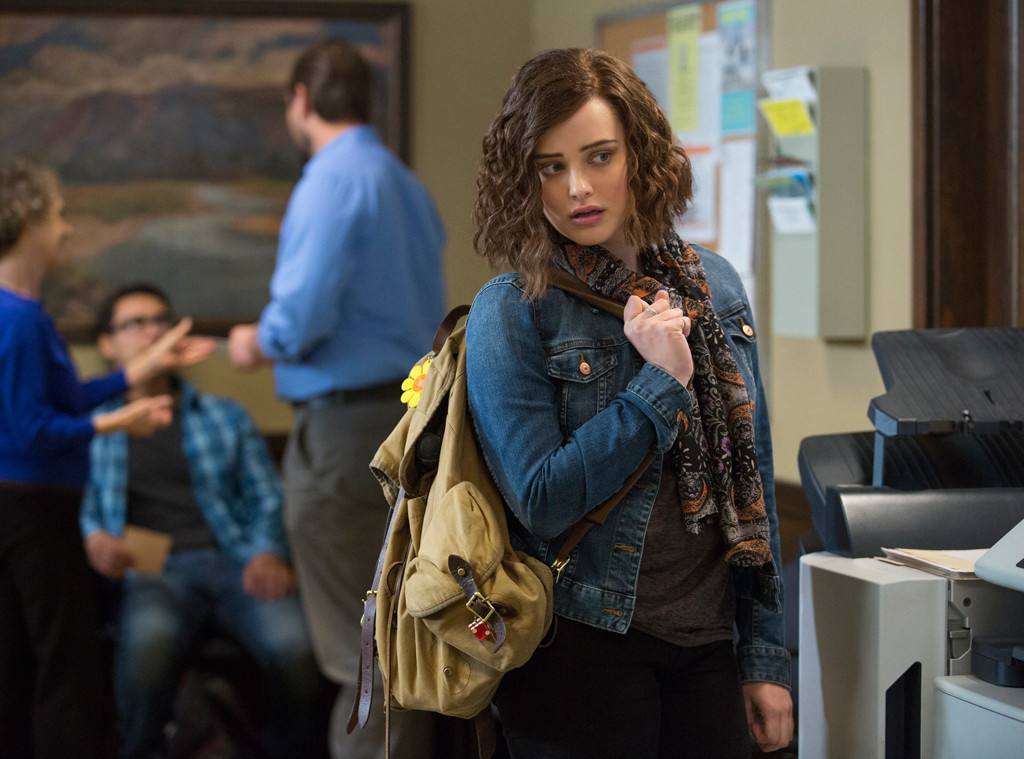 13 Reasons Why creator and showrunner Brian Yorkey is speaking out about the concerns about a possible link between the Netflix series and real-life suicide rates.

According to a National Institutes of Health-supported study released in April, the rate of suicide by U.S. youth ages 10 to 17, especially boys, was 28.9 percent higher in the month following the 2017 debut of the hit teen drama show than any monthly rate over the past five years. The show’s first season includes a graphic scene of a bullied teenage girl, the narrator, taking her own life.

However, researchers said they could not “make a causal link between the release of 13 Reasons Why and the observed changes in suicide rates,” and also could not “rule out the possibility that unmeasured events or factors influenced suicide rates during this period.”

“It’s always hard to understand correlation with these types of studies, given that you don’t know who watched the show or heard about it in the news,” Yorkey and the series’ adviser and psychiatrist Rebecca Hedrick wrote in a Hollywood Reporter guest column posted on Tuesday. “Experts also agree that many factors contribute to people taking their own lives.”

A University of Pennsylvania-supported study also released in April suggested that 18- to 29-year-olds who watched all of season two of 13 Reasons Why, which depicts the aftermath of the girl’s death and a rape trial, were less likely to report self-harm and suicidal thoughts than those who did not watch the show.

In the column, Yorkey and Hedrick noted the conflicting research about 13 Reasons Why and attitudes towards suicide, as well as the 2018 Mental Health America Media Award the series won for “elevating the dialogue across the county between parents, students, and mental health advocates on the epidemic of teen suicide, depression, and bullying.”

“Depression and suicide have been on the increase for many years, so it’s important we keep the conversation going to avoid the taboos that stigmatize people and prevent them getting help,” they wrote in the column. “13 Reasons Why is not the first show to take on these hard topics, nor is it the first to be graphic in its storytelling. But we believe it was the honest, unflinching way the show looked at bullying, rape and suicide that helped get the world talking—and for the better.”

If you or someone you know needs help, please call the National Suicide Prevention Lifeline at 1-800-273-TALK (8255).