FANS of the hit drama 24 have been responding to word that there are "active discussions" for a reboot.

The fast-paced series starring Kiefer Sutherland as counter-terrorism agent Jack Bauer could make a comeback to Fox, 20 years after its debut. 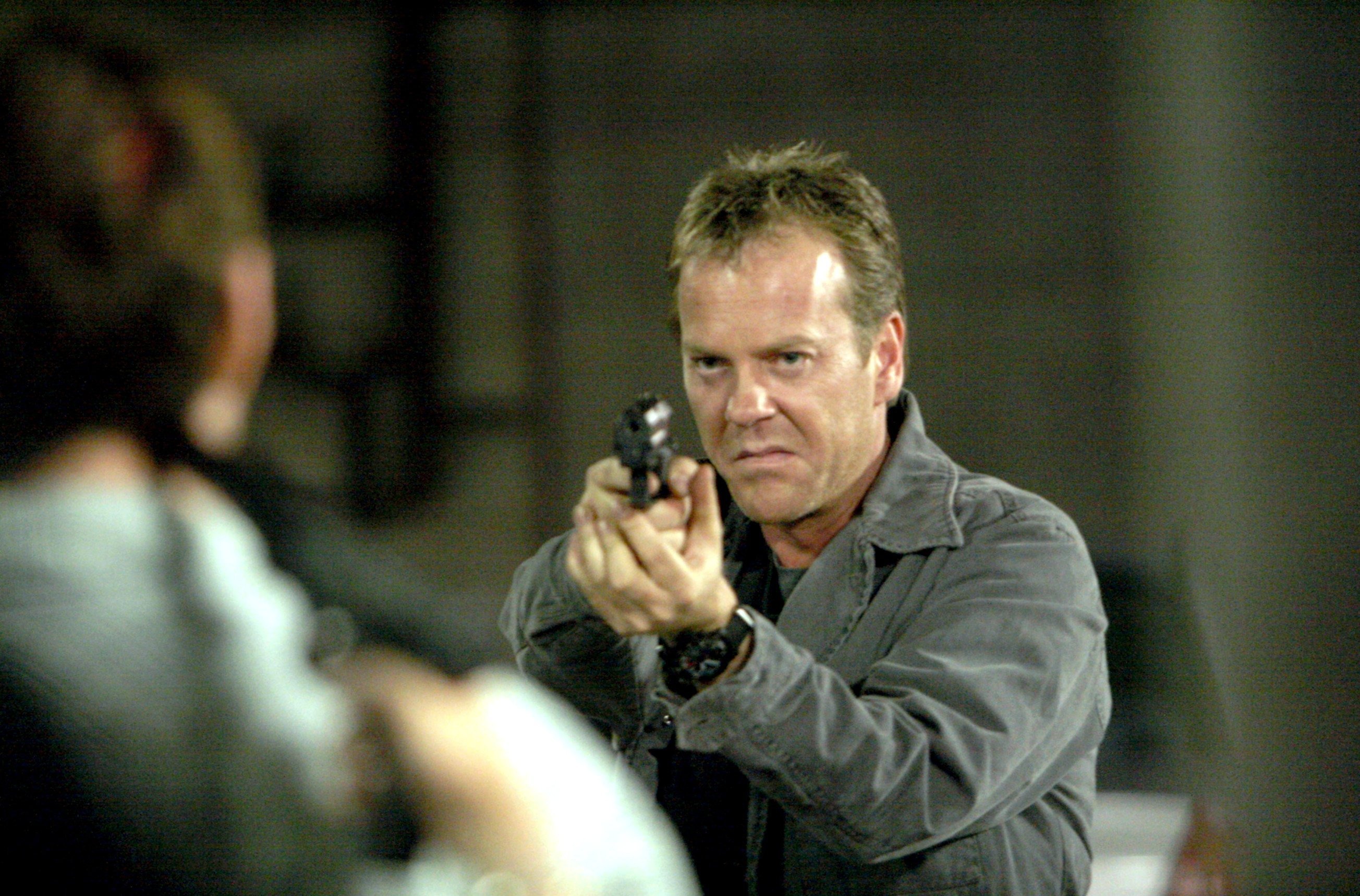 Fox Entertainment President Michael Thorn told Deadline that there was “potential” for the show to return in some shape or form.

He explained: "There’s still a possibility, there’s still some discussions with the producers on a take that we have yet to hear.

"There [are] some active creative discussions that are happening."

His words echoed recent comments from 24 executive producer Howard Gordon, who said promisingly that a new series was "always percolating".

But he added: "It’s not official, sort of, until I think all the pieces come together."

The news has been received with mixed reaction from long-standing fans of the series.

One wrote on Twitter: "Every subsequent 24 revival has been worse and worse."

Another queried: "I'd be interested to see how they pull this off since we all assumed he's dead somewhere after being taken away in the chopper at the end of season 9."

A third wrote: "Kiefer Sutherland made 24 what it was, not the format. I don’t think it’s repeatable."

"I'd be down for this," commented a fan.

While another said: "I think they should just leave it alone."

Premiering in 2001, 24 was originally created by Joel Surnow and Robert Cochran.

The show ran for eight seasons, in addition to the film 24: Redemption, a 12-episode limited series which aired in 2014, plus the Corey Hawkins-fronted 24: Legacy in 2017. 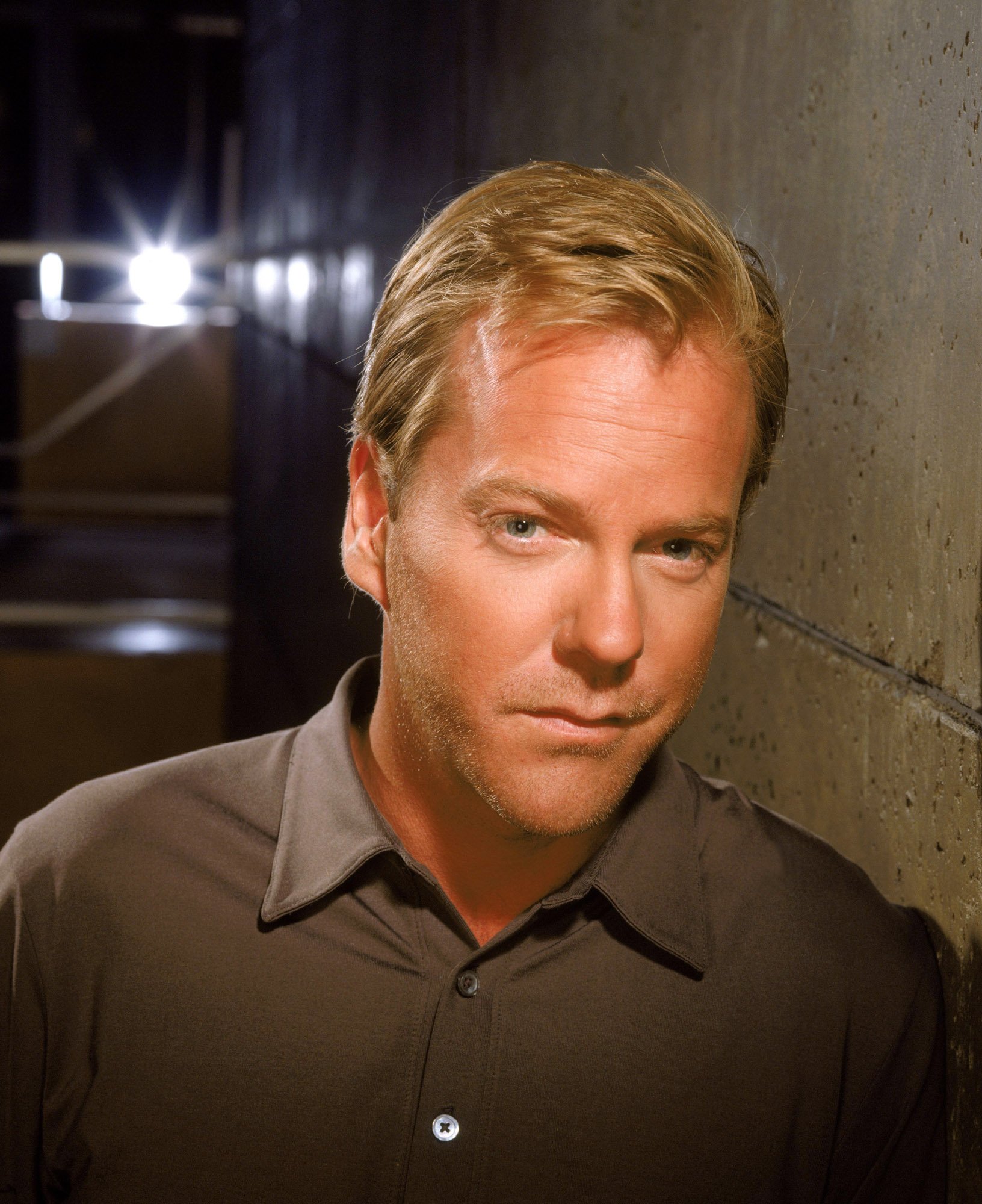 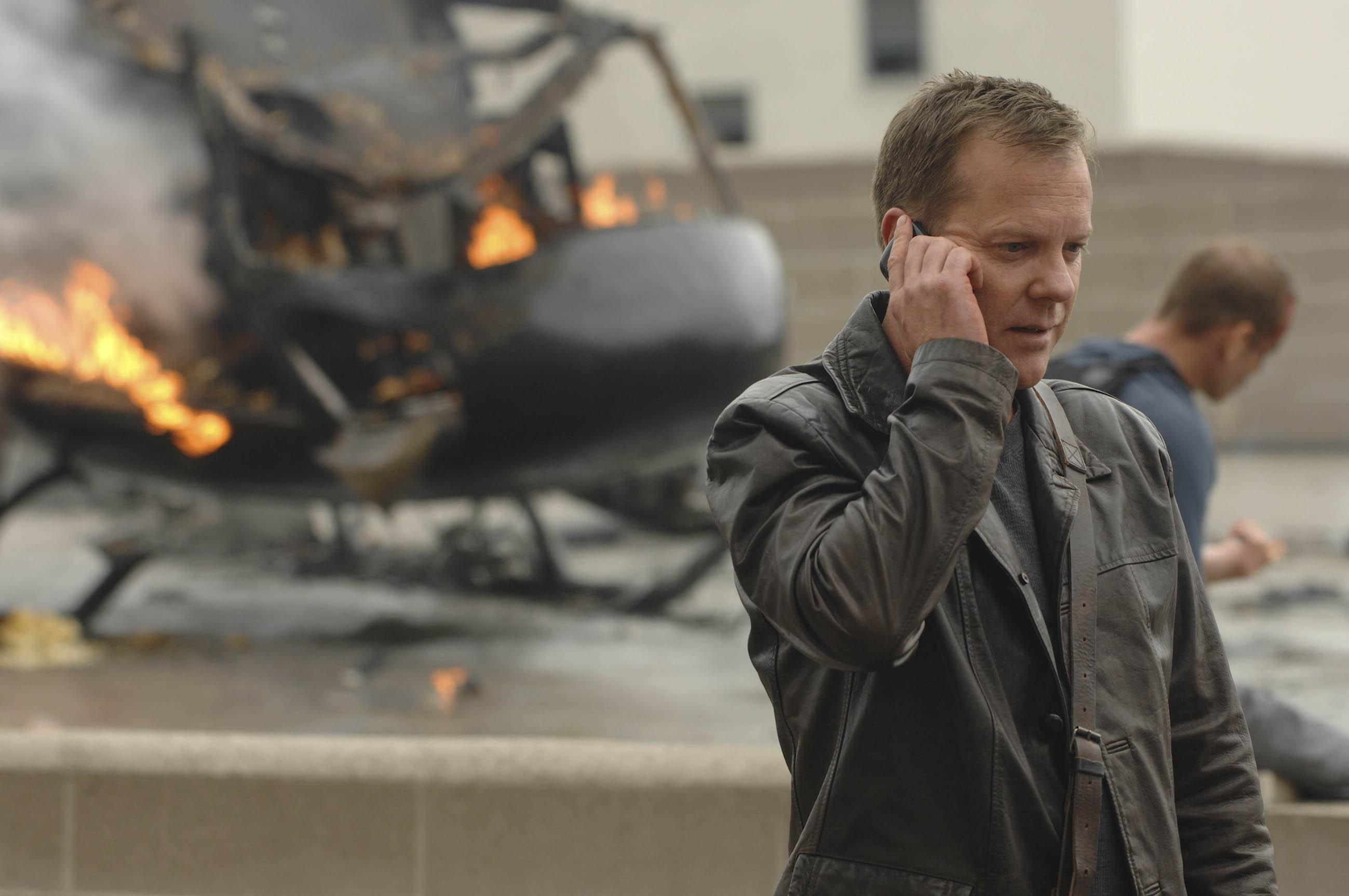