Some of the most beloved celebrities have made the ill-advised choice to perform in blackface at some point in their careers. 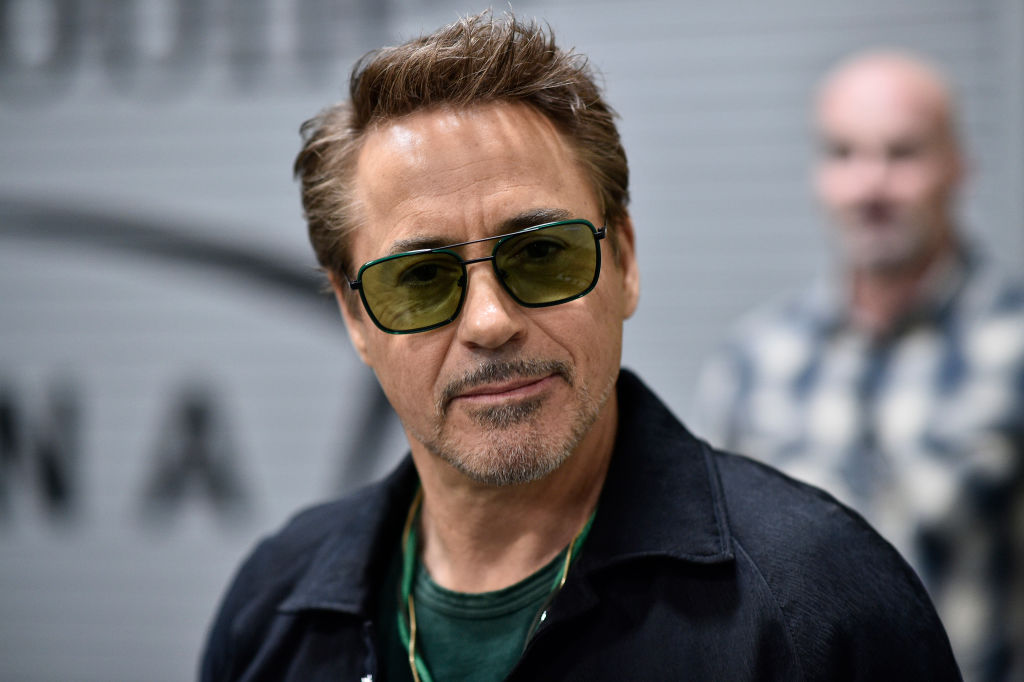 Popularized in the 19th century, blackface was a form of entertainment designed to ridicule the Black culture. As noted by CNN, blackface is offensive because it reinforces negative stereotypes. “The first minstrel shows depicted Black people as lazy, ignorant, cowardly or hypersexual,” the news outlet detailed.

Still, some of the most popular A-listers in modern Hollywood once donned blackface, despite the overtly offensive nature of the practice. Here are five stars you might have forgotten wore blackface.

The 1986 film, Soul Man, followed a student posing as a Black man to scam Harvard University into granting him a scholarship. The young man, portrayed by C. Thomas Howell, did so by ingesting an overdose of tanning pills. In an interview with The Wrap, Howell’s co-star, Rae Dawn Chong, who is mixed race, defended the film, saying, “It’s romantic, lovely and fantastic. It’s really funny.” On the other hand, the NAACP criticized the movie, calling it racist.

So who saved Tahani? #thegoodplace

RELATED: Hartley Sawyer’s Racist Tweets Were ‘Not Shocking’ to ‘The Flash’ Co-Star Danielle Nicolet — Here’s Why

At the 1993 Friar’s Club roast of Whoopi Goldberg, Ted Danson roasted his then-girlfriend. The actor wore blackface, a top hat, and white gloves during his N-word-littered schtick. Goldberg, who is Black, defended Danson’s routine, saying that she wrote much of the material herself. But the funnyman faced criticism from the media for his off-color performance.

RELATED: Jerry Seinfeld and Howard Stern Admitted That They Annoy Each Other, and It’s Fine

The same year of Goldberg’s roast, shock jock Howard Stern spoofed Danson’s act, wearing his own blackface makeup and wig. Like Danson, the radio personality repeatedly used the N-word. The video of Stern’s controversial skit recently resurfaced on social media. When speaking with CNN, he admitted that if the situation occurred today, he probably would not go about it the same way.

RELATED: 13 Celebrities Jimmy Fallon Has Impersonated Over the Years

Before he became a king of late-night, JimmyFallon was a master of impressions on Saturday Night Live. In the year2000, the comedian performed an impression of fellow stand-up, Chris Rock.After the video recently resurfaced on social media, Fallon issued a publicapology, saying, “I realized that I can’t notsay I’m horrified and I’m sorry and I’m embarrassed.”

“I know who I am. I’m a dude playing a dude disguised as another dude,” said Robert Downey Jr. asKirk Lazarus in Tropic Thunder. The 2008 blockbuster featured a rock star cast, including Downey Jr. The actor played Lazurus, an Australian man who underwent pigmentation alteration surgery to darken his skin for a movie role in which he played a Black man. Although the role remains a point of contention among movie buffs, Downey Jr. has no regrets about the part.