911: Lone Star has finally started filming season four, and Ronen Rubinstein – who plays TK Strand – has been giving us all of the sneak peeks from the upcoming episodes!

In one video, he and his co-star Brianna Baker, who plays Nancy Gillian, are in their paramedic costumes while on set, and jokily put their fingers over their lips, with Ronen whispering: “Quiet everybody,” while a scene was being filmed.

Ronen also shared two posts of himself in character as TK, including one of himself waving to the camera, in which he revealed it was day one of filming. He captioned the clip: “Day [one] #911LoneStar.” In another snap, he took a selfie while wearing a grey T-shirt, and captioned it: “T.K 4.0.” 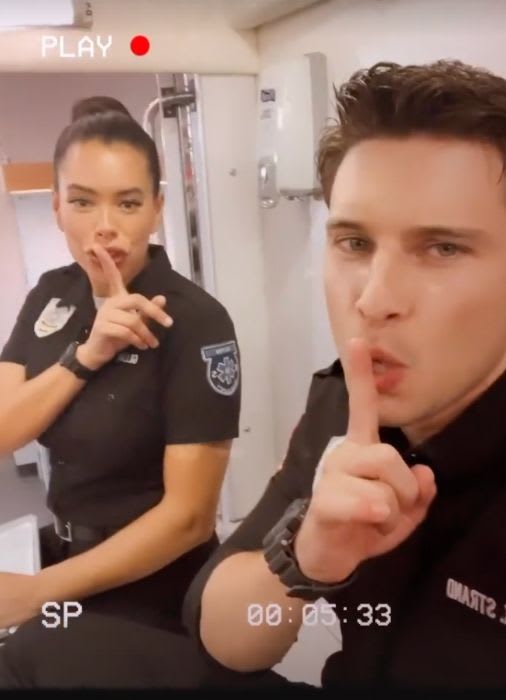 We’re back for season four

His fans were thrilled, with one writing: “You finally came back to us! We missed you!” Another person added: “All the bts photos/videos from yall today have me so hyped for s4. Can January come sooner plz.” A third person wrote: “CANT WAIT TO HAVE MY TK BACK I HAVE MISSED HIM SO FREAKING MUCH.”

MORE: See the cast of 9-1-1 and their real-life families 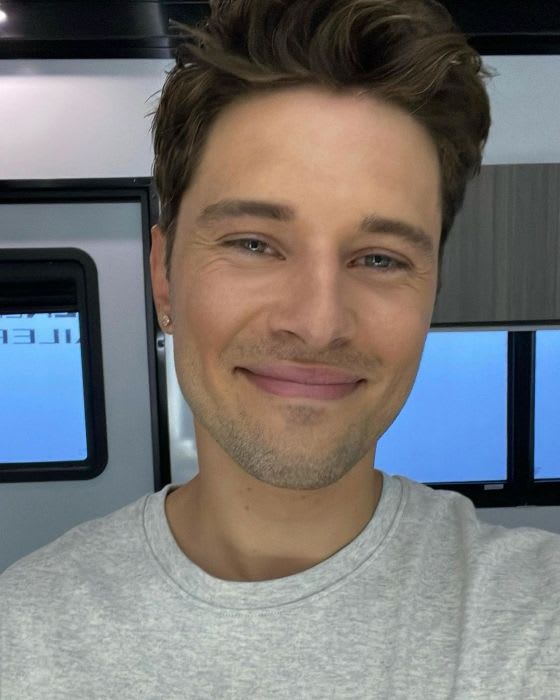 Ronen has been sharing behind-the-scenes snaps

In season three, TK and Carlos finally got engaged – so we can’t wait to see what happens next!  Speaking about the exciting news – and confirming that there will be a wedding in season four, showrunner Tim Minear told HELLO!: “The manner it happens is very TK, very spur of the moment, but the things that his father said to him and all the stuff he has been through in the last year, and what he and Carlos have been through, I think TK needed to step forward and Carlos needed to step back a little bit.

“They both weren’t ready and in particular Carlos wasn’t sure about TK given how flighty he was at the beginning of the season in breaking up with him. But by the time we get to this proposal they are both in a great space.”