Laura Hamilton found herself on the Costa Adeje in Tenerife, Spain for the latest A Place in the Sun property search. The Channel 4 expert was on the hunt for a holiday home which had the potential to become a permanent residence. However, Catherine and Paul proved to be tricky to impress.

Laura got off to a great start with property number one which seemed to offer everything the couple were looking for.

The one-bedroom apartment was considered a contender but its accessibility issues meant Catherine and Paul hoped Laura could find them something better.

The Channel 4 expert helped to solve those problems with her next offering but Catherine immediately took a dislike to the property. 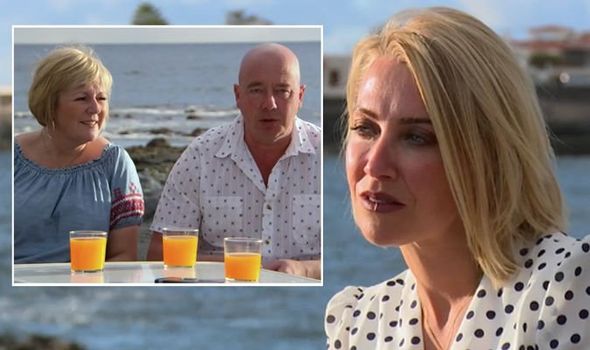 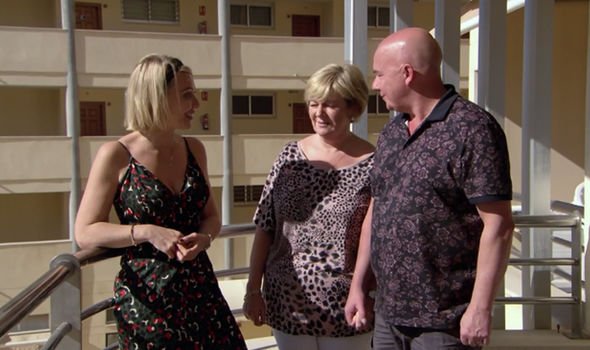 “I was hoping you would say that,” Laura replied before Catherine aired her concerns.

She explained: “I’m hesitant, the dark corridor is putting me off.”

“Oh no,” Laura exclaimed before taking the couple on a tour of the apartment.

Walking into the master bedroom, Paul pointed out: “There’s no window for a start.” 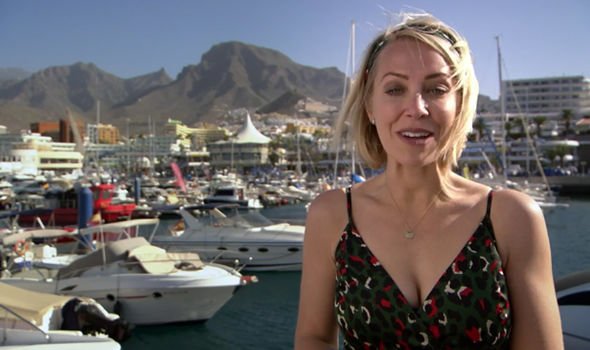 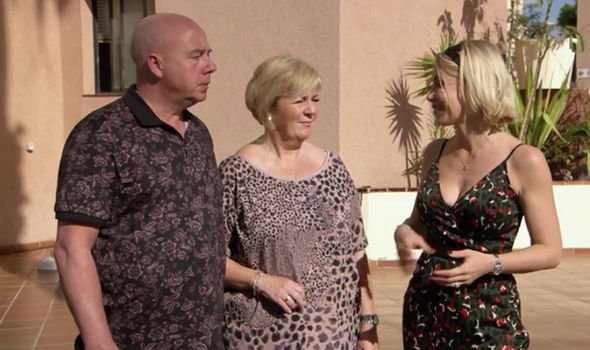 “There’s no natural light,” Catherine echoed. “I don’t think my head will get around this one.”

“Why don’t you just have a look around the rest of it?” Laura pleaded.

Once they were gone, she added: “Sounds like Paul has been open-minded but Catherine has ruled it out.

“I’ve solved the accessibility issue but I don’t think they like the property. Could the pool be a game-changer?”

After showing the pool, Catherine conceded: “This is a bit special.”

But it wasn’t enough to persuade the couple to consider the apartment as a possibility.

Laura was disappointed her search wasn’t going as planned and was later shocked when the couple admitted none of her offerings were contenders.

“We really don’t have any contenders as such?” She asked. “The pressure’s on.”

Laura hoped to impress with her fifth and final property but the couple explained they wanted to go home and reconsider their budget to get the house of their dreams.

The expert warned: “The prices in that area have doubled and they’re only going up.

Laura later added: “What a shame it just wasn’t quite right for them but I am pleased we were able to find the perfect location.”

A Place in the Sun airs weekdays on Channel 4 at 3pm.