EXCLUSIVE: A24 is launching international sales ahead of the virtual AFM on sci-fi adventure-comedy Everything Everywhere All At Once, starring Michelle Yeoh (Shang-Chi And The Legend Of The Ten Rings).

A24 will be showing buyers footage of the anticipated project, whose producers include Joe and Anthony Russo (Avengers: Endgame). Pic is currently in post-production.

Stephanie Hsu (The Marvelous Mrs. Maisel), James Hong (Big Trouble in Little China), Ke Huy Quan (Indiana Jones and the Temple of Doom) and Jamie Lee Curtis (Halloween Kills) also star in the movie, in which Yeoh plays a Chinese immigrant swept up in a wild adventure where she alone can save the world by exploring other universes connecting with the lives she could have led. Unfortunately, this sweeps her up into an even bigger adventure when she finds herself lost in the infinite worlds of the multiverse.

We understand the English-language project, first announced in early 2020, is budgeted at the higher end of most A24 movies, in the $25M range. A24 is lining up a spring 2022 domestic release.

The project heralds from filmmaker duo Dan Kwan and Daniel Scheinert and re-teams A24 with the filmmakers after they collaborated on The Daniels’ debut Swiss Army Man, which emerged as an unlikely breakout at the 2016 Sundance Film Festival. That film starred Paul Dano, Mary Elizabeth Winstead and Daniel Radcliffe, the latter playing a flatulent corpse befriended by a man stranded on a desert island who needs the stiff’s help getting home.

Everything Everywhere All At Once was one of the first projects that Joe and Anthony Russo staked with their AGBO shingle, making what amounted to a blind deal to get the next film by Kwan and Scheinert up and running.

A24 is also a producer along with the Russo Brothers, Ley Line Entertainment, and Jonathan Wang. Eli Bush and Mike Larocca are among exec producers with Josh Rudnick. 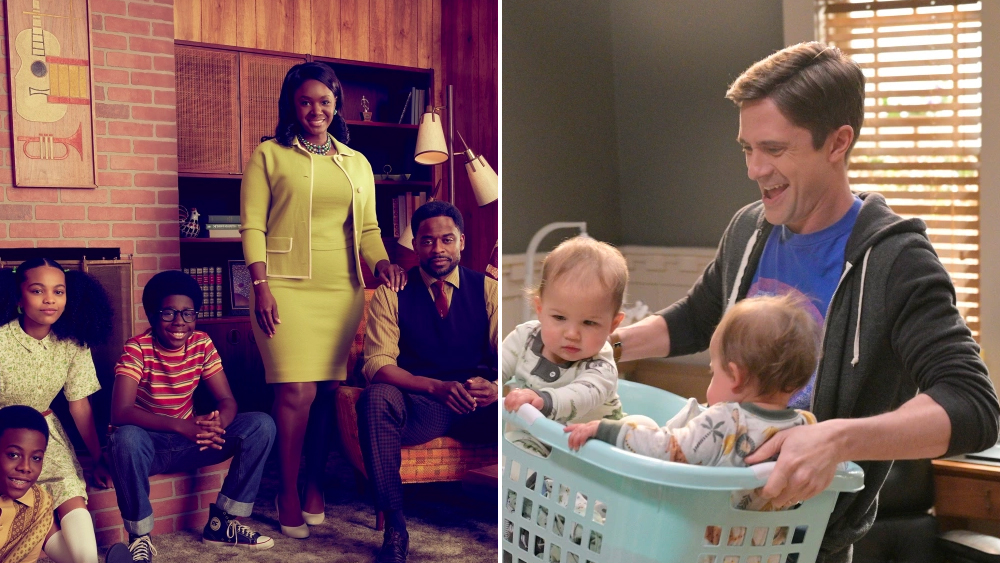