Written by Stone and Daitch, Candygram revolves around a street smart local learns that her unique skill set is exactly what the CIA needs when they set up shop in her hometown of Las Vegas. But although her unconventional methods provide new challenges for by-the-book Station Chief and his diverse team of operatives, they’ll work toward a common goal despite their differences: that’s real life spy craft. 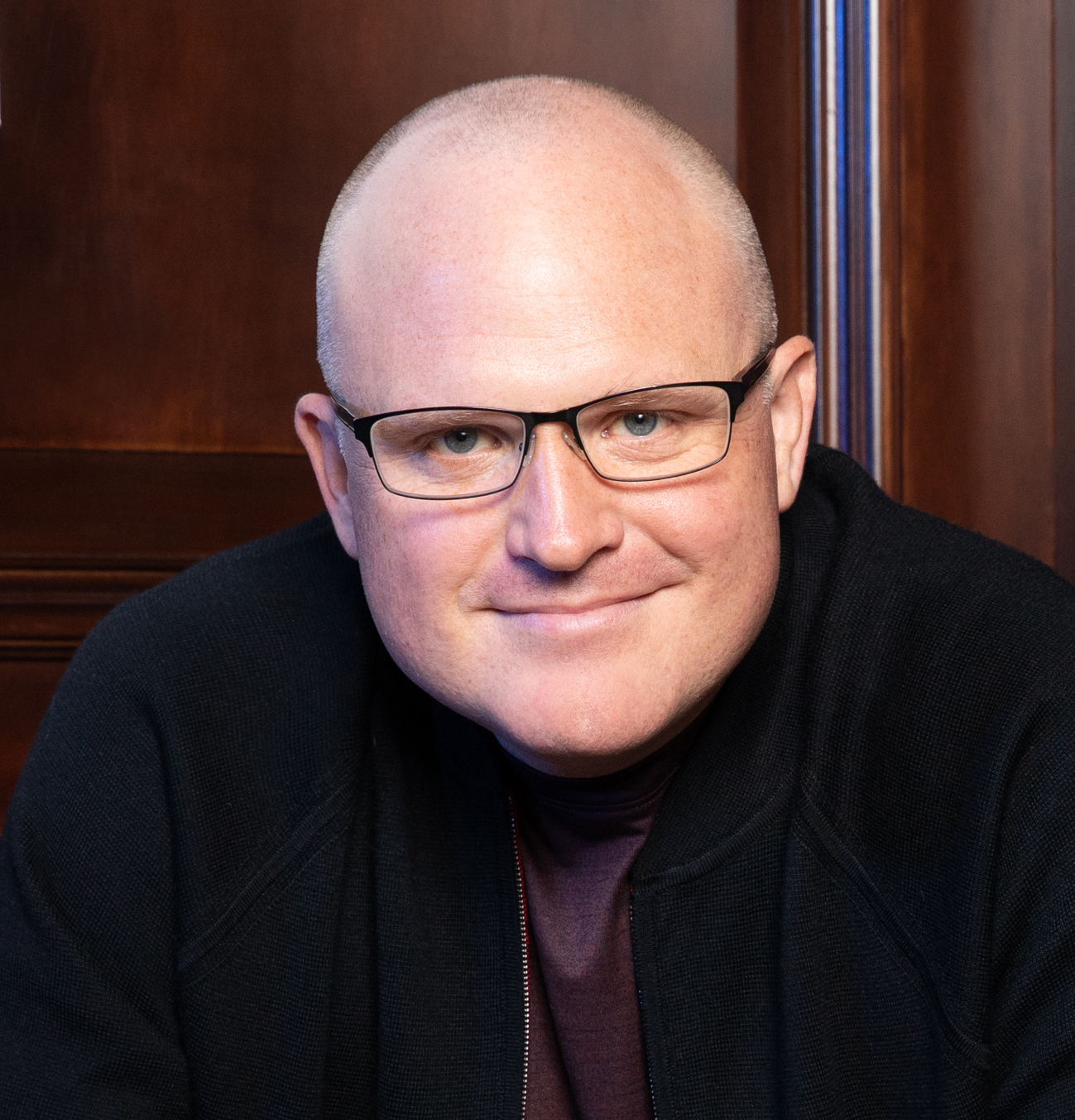 Stone and Daitch executive produce with Kolstad and Laura Lewis, Christy Thornton and Stephanie Noon for Rebelle Media. 20th Television is the studio.

The writing team of Stone and Daitch have credits that include Netflix’s Splinter Cell, USA’s Shooter, Call of Duty, and previously developed dramas Interceptor at Fox and Adversaries at ABC via Sony TV. Daitch and Stone are repped by APA, Management 360, and Ashley Silver at Brecheen, Feldman, Breimer, Silver & Thompson.

Rebelle Media is in post on the film Mr. Malcolm’s List for Bleecker St/Universal, in prep on the series Tell Me Lies for Hulu/20th, and most recently produced the film Long Weekend, which was released by Sony in March.