The Nov. 14 concert will be followed by an interview with Oprah Winfrey 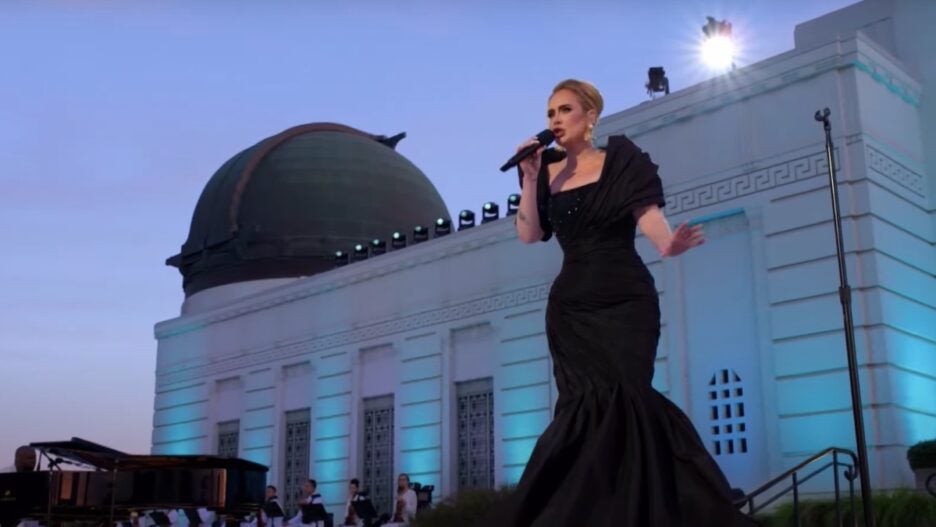 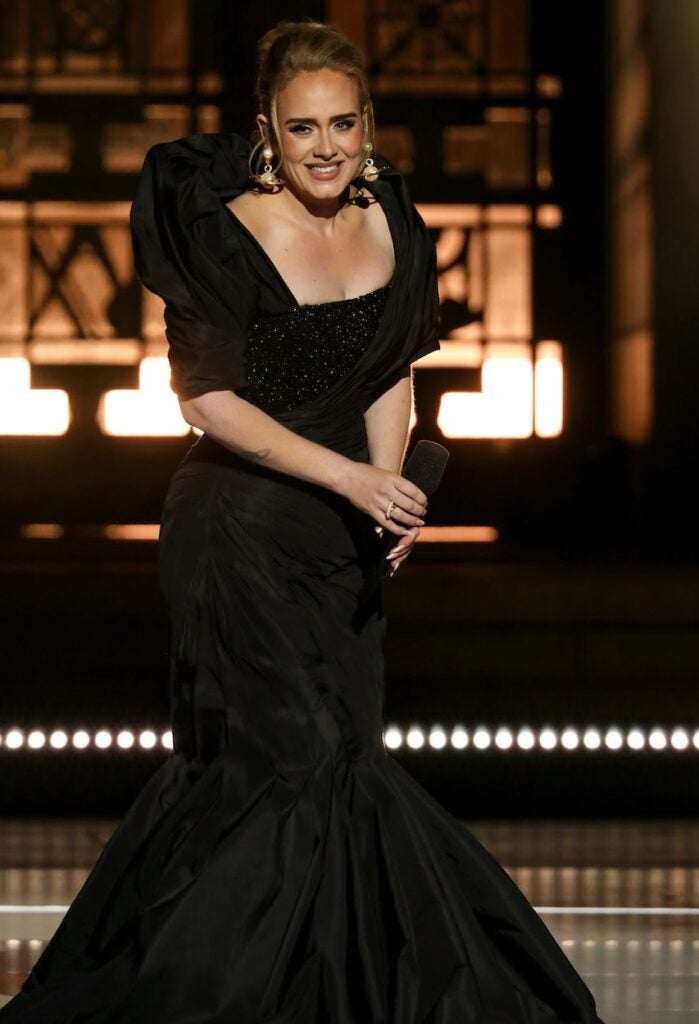 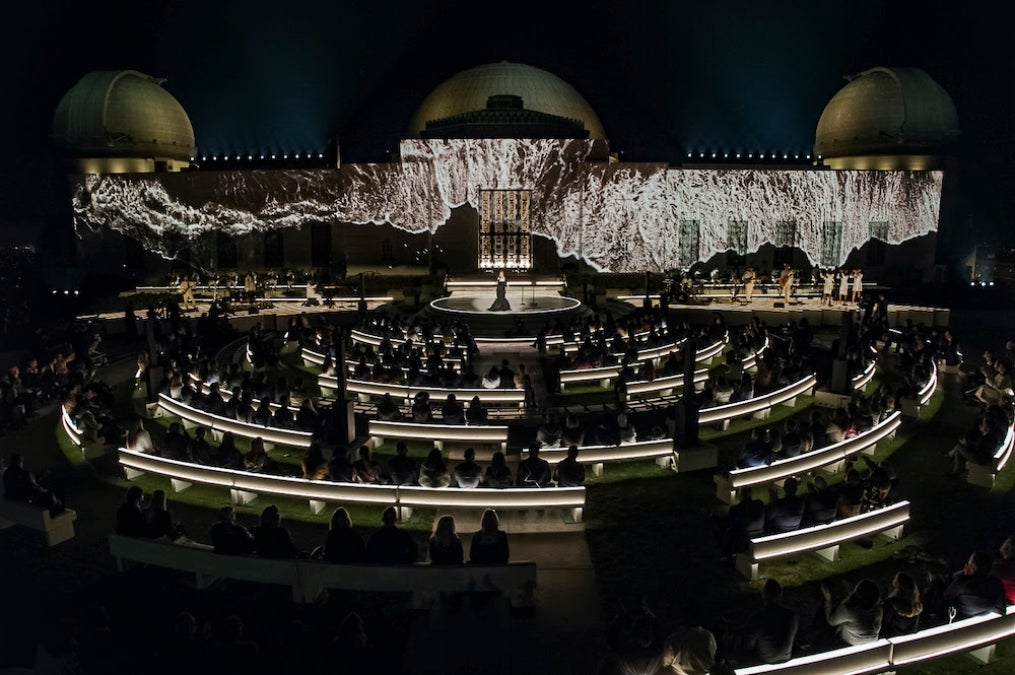 “Adele One Night Only” was filmed at the Griffith Observatory in Los Angeles. The concert will include performances of some of Adele’s chart-topping hits, in addition to several never-before-heard songs from her upcoming album “30.” The full set list includes: “Hello,” “Easy On Me,” “Skyfall,” “I Drink Wine,” “Someone Like You,” “When We Were Young,” “Make you Feel My Love,” “Hold On,” “Rolling In The Deep” and “Love Is A Game.”

After her performance, Adele will sit down with Oprah Winfrey for an interview from her rose garden. This will be the singer’s first televised wide-ranging discussion of her new album, the stories behind the songs, life after divorce, weight loss and raising her son.

“Adele One Night Only” is produced by Fulwell 73 Productions and Onward Productions in association with Harpo Productions. Executive producers are Ben Winston, Adele, Jonathan Dickins and Raj Kapoor.