While Adil Ray has become a familiar face with Good Morning Britain viewers over the past few months in the wake of Piers Morgan’s exit from the ITV show, he’s also a favourite with comedy fans. Adil was the face of BBC sitcom Citizen Khan during its five-season run between 2012 and 2016 but with talks in the pipeline for another special which would see him repairs the role, the GMB host admitted today’s woke standards could pose problems.

With Jennifer Saunders recently speaking out against cancel culture and the new woke standard forced onto shows, Adil opened up about his own worries.

Jennifer, similar to Adil, was the face of her own sitcom, Absolutely Fabulous, alongside Joanna Lumley – although she too worries how it’d be received in today’s age of wokeness.

“What?!” a surprised Susanna Reid replied before Adil explained exactly why. 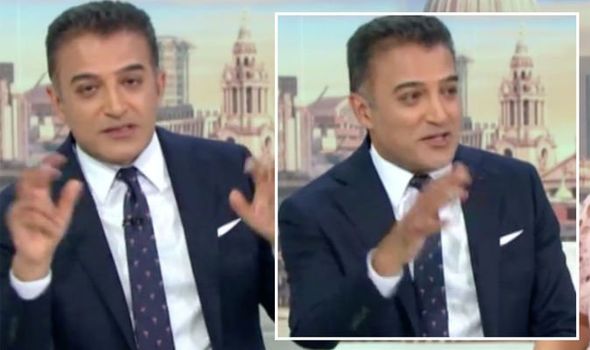 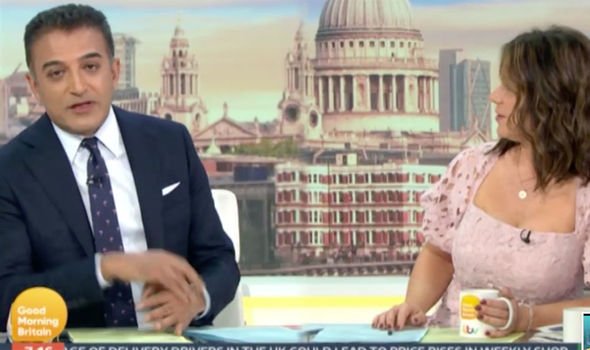 “It wouldn’t, I don’t think it would,” Adil insisted before Susanna asked: “It wouldn’t pass the woke test?”

Adil replied: “No, it wouldn’t. Whatever that woke test is.”

At this point, Adil revealed there had been talks between the show bosses and the BBC to get another episode in the can.

However, Adil was upfront about his angst that the jokes included in the previous five seasons may not be well received in this era of cancel culture.

What do you think? Join the debate in the comments section here. 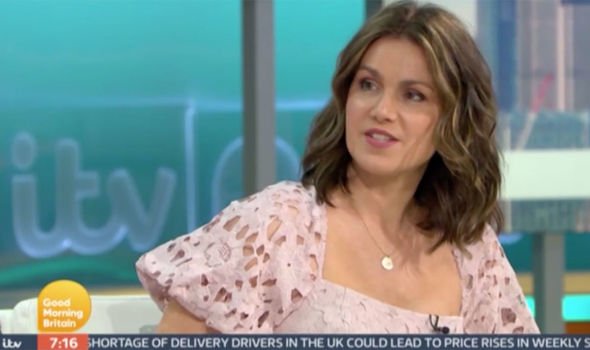 He continued: “We are doing – we’re speaking with the BBC now about doing a special next year.

“And I think there will be some hard conversations to be had about what Mr Kahn can say out of his mouth.

“(He spoke) about Indian people, about immigrants – he did a lot of that!

“But the joke was on him and his vulnerability,” Adil protested.

Debating the topic later in the show, Adil and Susanna spoke to comedians Paul Black and Kojo Anim for their thoughts on how comedy has changed in recent years.

Kojo, a former Britain’s Got Talent star, insisted comedy needed to be allowed to offend while Paul claimed those who can’t make jokes without being offensive “weren’t actually funny”.

And weighing in with their thoughts from home, it was clear many ITV viewers were against the new age of cancel culture dictating the comedy put on screens.

“@GMB it’s a sad state of affairs that people can no longer take a joke and laugh at themselves and their communities,” one fan said on Twitter. “Jokes should be taken as intended and are not offensive.  If you don’t like a comedian don’t watch them.  PC has gone way too far.”

A second agreed: “@gmb @adilray are we not allowed to laugh any more? We’ve needed laughter more than ever this last 18 months, the snowflakes are killing comedy, they want to take away my right to laugh.”

“Why don’t they have a WOKE TV Channel where you subscribe and they can enjoy their own dull boring world and not be in a position to complain about another channel because you shouldn’t be watching in the first place.  #GMB,” added a third.

And a fourth echoed: “Cancel culture and wokeism has ruined comedy & pretty much everything else.

“The reason for it is simple: people want to erase history. We don’t like the past, so we don’t want to accept it. But the problem is the past is so damn vital for us to move forward. #GMB.”