”There are no words to convey my shock and sadness regarding the tragic accident,“ actor says 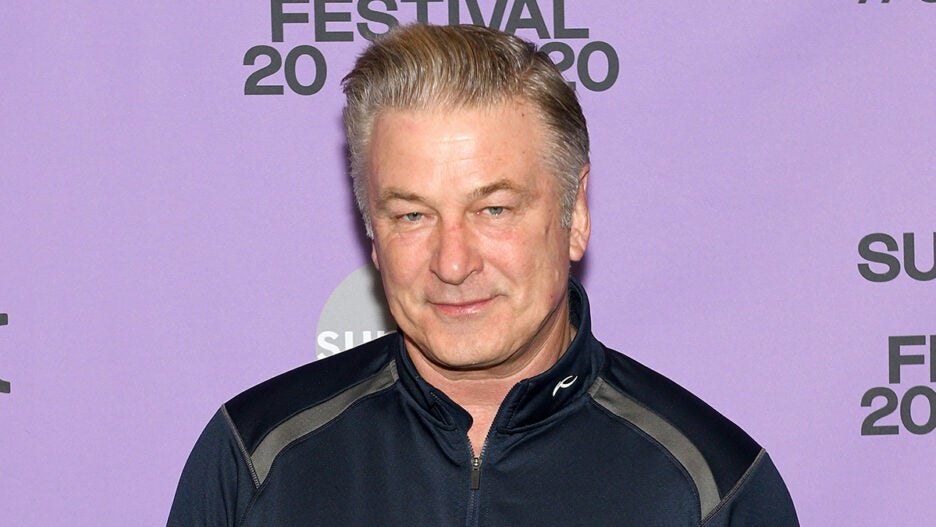 Alec Baldwin says his “heart is broken” for the late Halyna Hutchins and her family in the wake of the tragic accident that killed her on set of his film “Rust.”

Tragedy struck the New Mexico set of the indie Western “Rust” on Thursday after Baldwin, an actor and producer on the film, discharged a prop gun that accidentally killed cinematographer Hutchins and injured director Joel Souza.

“There are no words to convey my shock and sadness regarding the tragic accident that took the life of Halyna Hutchins, a wife, mother and deeply admired colleague of ours,” Baldwin said in a pair of tweets Friday. “I’m fully cooperating with the police investigation to address how this tragedy occurred and I am in touch with her husband, offering my support to him and his family. My heart is broken for her husband, their son, and all who knew and loved Halyna.”

According to law enforcement statements, Hutchins was shot around 1:50 p.m. Thursday local time and died of her injuries after she was airlifted to University of New Mexico Hospital in Albuquerque, New Mexico.

The investigation into the deadly incident is ongoing, the sheriff’s department said; no charges have been filed.

A representative for “Rust” production did not immediately respond to TheWrap’s request for comment on Souza’s current status Friday, but “Rust” actress Frances Fisher tweeted “our director Joel Souza is out of hospital” shortly after midnight on the West Coast.