Renowned for his chemistry with co-star Richard Osman, Alexander has been delighting viewers for more than a decade, but turned heads in one shock encounter that left the normally cool legend red-faced. Alexander returns to screens tonight for the final instalment of his documentary that sees the conclusion of his 8,000-mile journey halfway around the Arctic Circle. This episode starts in Northern Canada, before he makes his way through the icy wilderness of Alaska.

And the cool conditions experienced on his gruelling adventure may remind him of the particularly frosty encounter in 2018 with Richard, who teased him over a story he told regarding Hugh Jackman.

Alexander was asking the contestants a question surrounding the film industry, and as a result decided to take a delve into his own movie-making history – much to the bemusement of Richard.

One of the contestants answered Hugh Jackman after being asked to reveal who played Wolverine in the X-Men films.

After hearing the name, Alexander made a surprise confession about his connection to the star of film Logan. 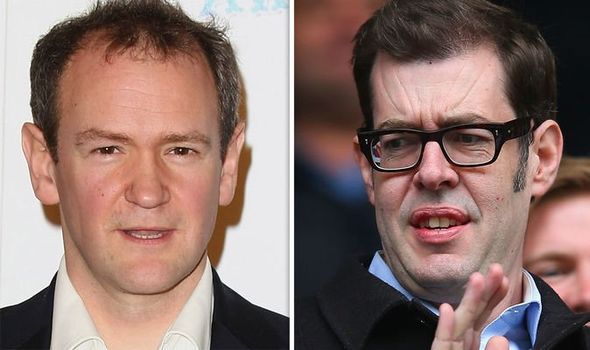 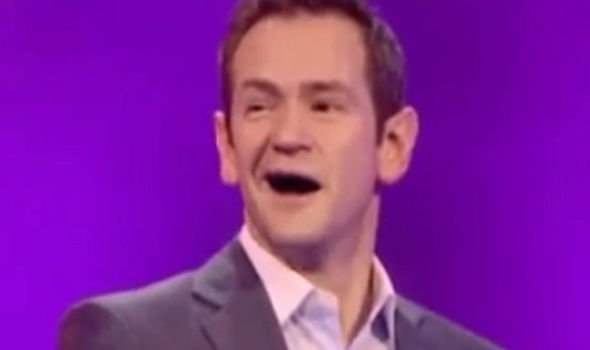 Stunned by the remark, Richard responded: “Is he, I’ve heard that…”

Alexander then admitted that he and Jackman had starred in a Woody Allen film together, which left Richard smirking.

Pointing to the ground, Richard replied: “Sorry. You’ve just dropped a name there, by your podium. Have you got it?” 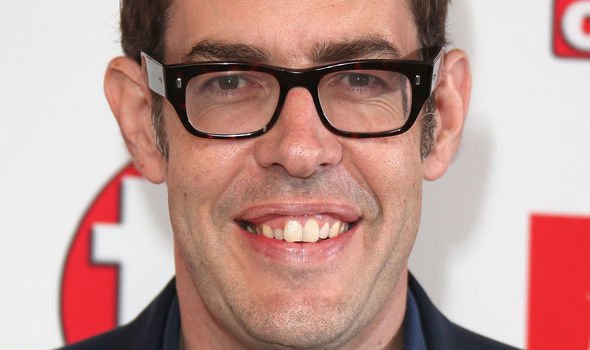 Realising that Richard was mocking him, he responded: “I’m just going to stand on it.”

The chatter then moved on to the film itself and the line Alexander was given in his role.

The line, Alexander revealed, was: “‘I’m just bringing the bodies out of the lake now sir.’”

But after retelling the line, Richard moaned that he wasn’t happy with his colleague’s delivery and argued it should have been played in a more “west-country” manner.

Since its first airing, the show has amassed a loyal following of fans, with more than 1,400 episodes broadcast. 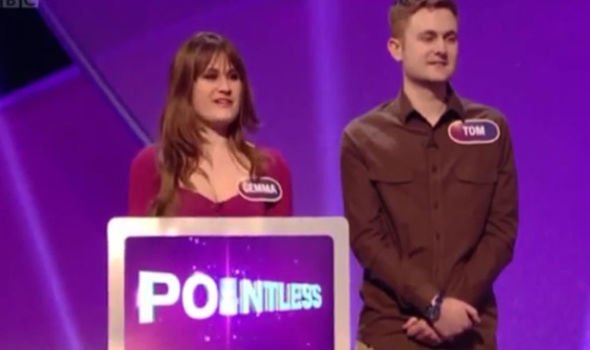 It has been nominated for a string of awards including best Comedy Panel Show at the National Television Awards and Best Daytime Show at the TV Choice Awards.

Alexander has recently taken a slot presenting a show on Classic FM, while Richard juggles his duties on ‘Pointless’ by appearing on various panel shows including BBC Radio 5 Live’s ‘Fighting Talk’.

The show airs at 5.15pm weekdays on the BBC and has become a hit for the broadcaster since emerging on screens back in 2009.

The aim of the programme is to guess the most obscure answers to questions, which have been answered by 100 random members of the public.

Depending on how many people have given the correct answer, the score for the response reflects the number of correct answers, with people aiming to get a “pointless” answer.