All Creatures Great And Small trailer released by Channel 5

All Creatures Great and Small season three is back on Channel 5 with the second episode and James Herriot (played by Nicholas Ralph) has taken on more responsibility. Siegfried Farnon (Sam West) made him a partner at Skeldale after all of his hard work, but is he starting to regret his decision? Actor Nicholas spoke to Express.co.uk and other press about what is in store for his character and Siegfried.

The new season of the escapist drama saw James tie the knot with Helen Alderson (Rachel Shenton) and she moved into Skeldale House.

While Helen has had to find her place in the already established family, Siegfried is getting used to having someone else around the house.

Though they may not always see eye to eye, Siegfried surprised James and Helen by making James a partner at the practice.

James was eager to take on more responsibility, but his boss may be starting to think twice.

Nicholas said: “James is coming up with different ways of making a bit more money for him and his new wife. 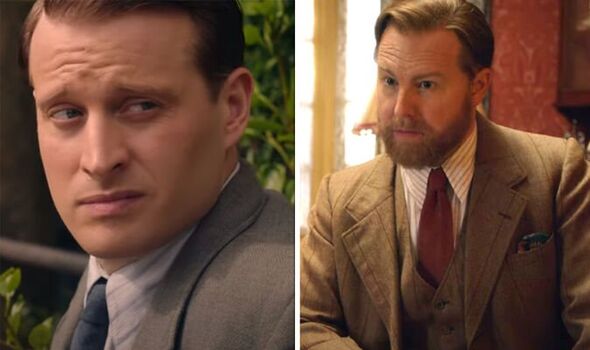 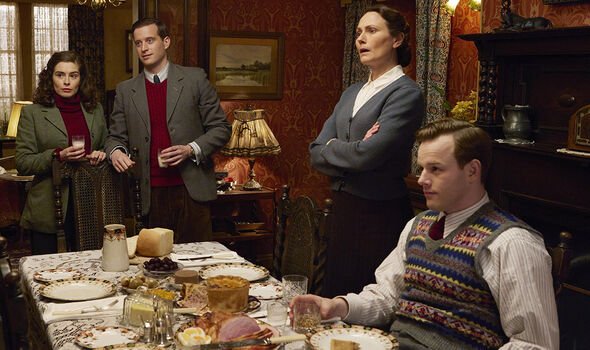 “He’s also trying to steer Siegfried, slowly but surely trying to steer him down newer, more modern roots of, you know, keeping the practice up to up to speed with the modern day.

“Of course, that comes with certain challenges and James ends up at loggerheads with him over various things, as you can imagine.”

On how James’ relationship with Siegfried changes over the course of the season, he teased various clashes.

When asked if James will fall out with his boss again, he said: “Oh, yeah, definitely. 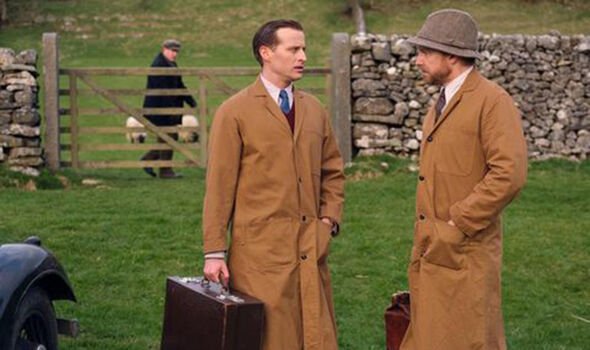 “So yeah, there are challenges there, there’s a butting of heads until they gradually can come to an understanding of one another.

“They know each other so well by this point as well. Not only can they kind of work one another out a little more, but kind of appease their personalities with one another.

“Also Helen and Mrs Hall can see it all unfolding as well and they know how to nudge people in certain directions, which is very useful.

“It’s all part of Helen’s embedding into Skeldale House as well and finding her place.”

In the second episode, titled Honeymoon’s Over, James struggles to get Siegfried to let him take the reins at the practice. 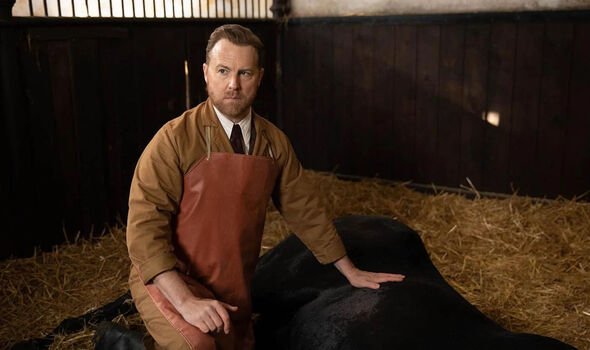 The synopsis says: “With Helen’s help, James discovers how much money Skeldale could make from the Ministry of Agriculture’s lucrative bovine TB testing scheme.

“But Siegfried believes the MAG’s scheme is more trouble than it’s worth and risks damaging their relationships with farmers.

“He digs his heels in and a rift forms between the two vets. It takes Helen, Mrs Hall and a case of some mysteriously poisoned calves at farmer Kate Billings’ to help James and Siegfried see that they’re better when they work together.”

Siegfried star Sam also teased trouble ahead for his character and James, saying tension was imminent.

He said of James’ new responsibility: “[It] absolutely pulls against something that’s quite deep in Siegfried.

“I mean, it’s always had that tension, you know, realising that James is a good second vet and would be an asset to practice.

“So yes, grudgingly, Siegfried sees that he’s good for us and that he needs responsibility and needs to be allowed to take more initiative himself and for his personal growth.

“Partly because his instincts are good. He’s a very good vet.”

Fans will have to wait and see whether Siegfried and James are able to settle their differences over their methods of leadership.

All Creatures Great and Small airs on Channel 5 on Thursdays at 9pm.