AMANDA Holden appeared delighted as she joined her daughters for the emotional Clap for Carers on Thursday evening.

But her continued appreciation for NHS staff and key workers across the country wasn't the only thing that stole the show, as some fans claimed they spotted a face in her knee. 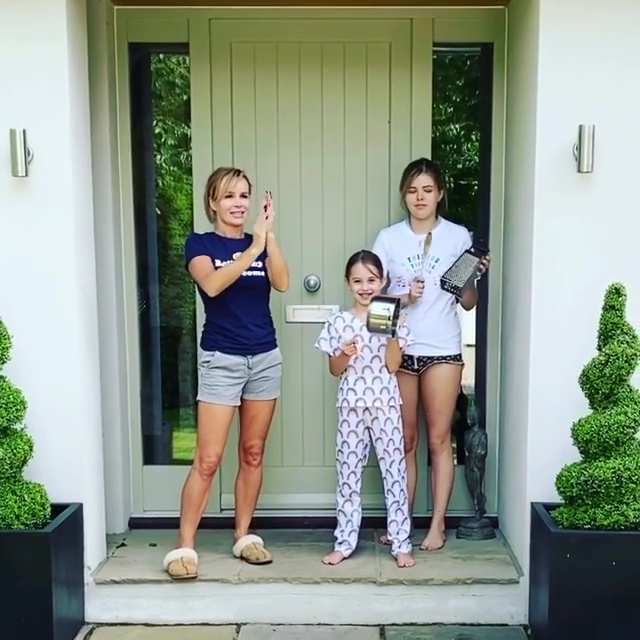 The Britain's Got Talent host, 49, wore a pair of grey shorts as she clapped on the doorstep of her Surrey mansion with daughters Hollie, eight, Alexa, 14, yesterday.

However, fans couldn't help but notice the face on her knee – with some even comparing it to various celebrities.

One commented: "You seem to have Lewis Capaldi on your left knee 😁." 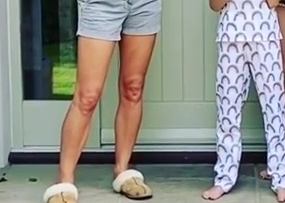 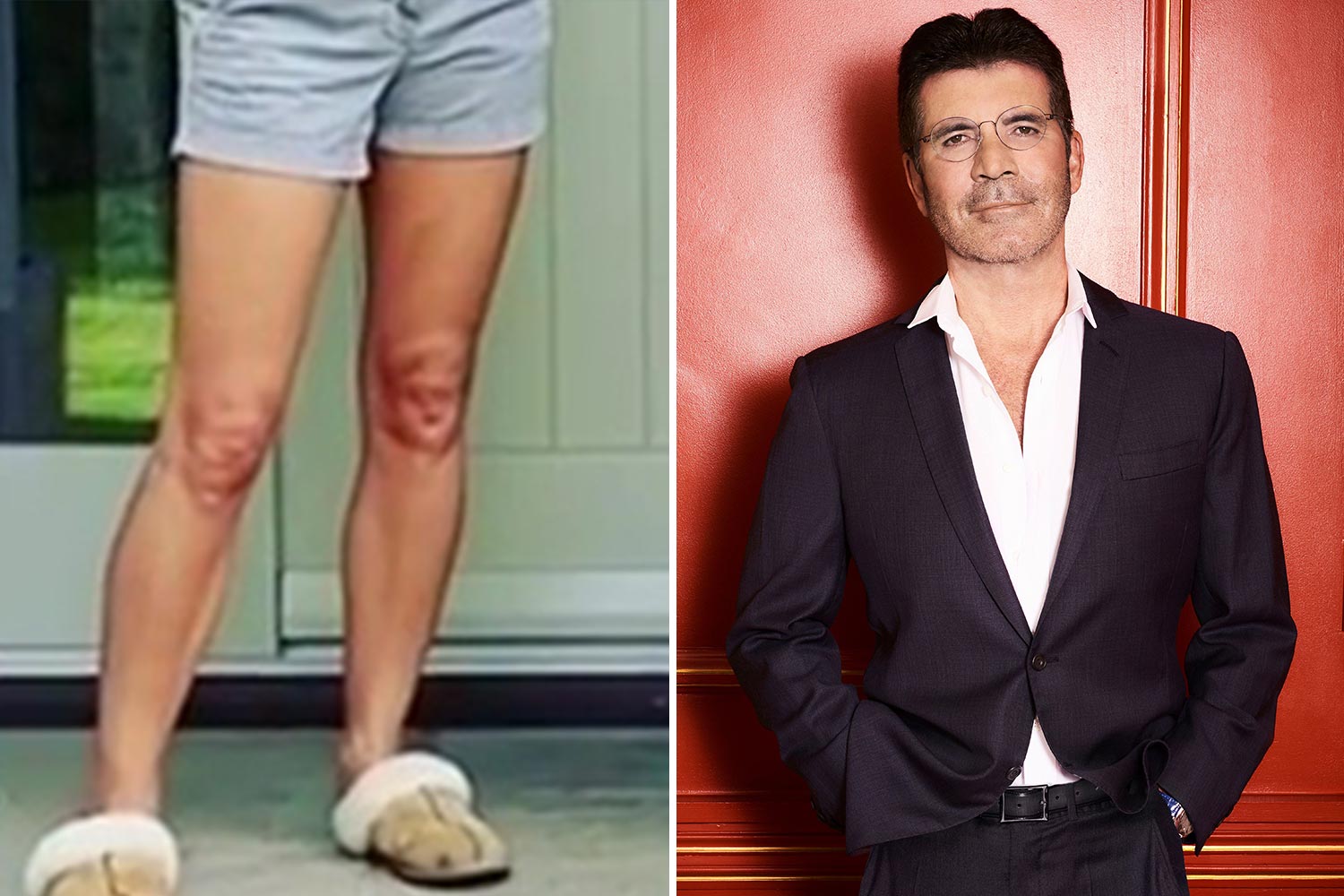 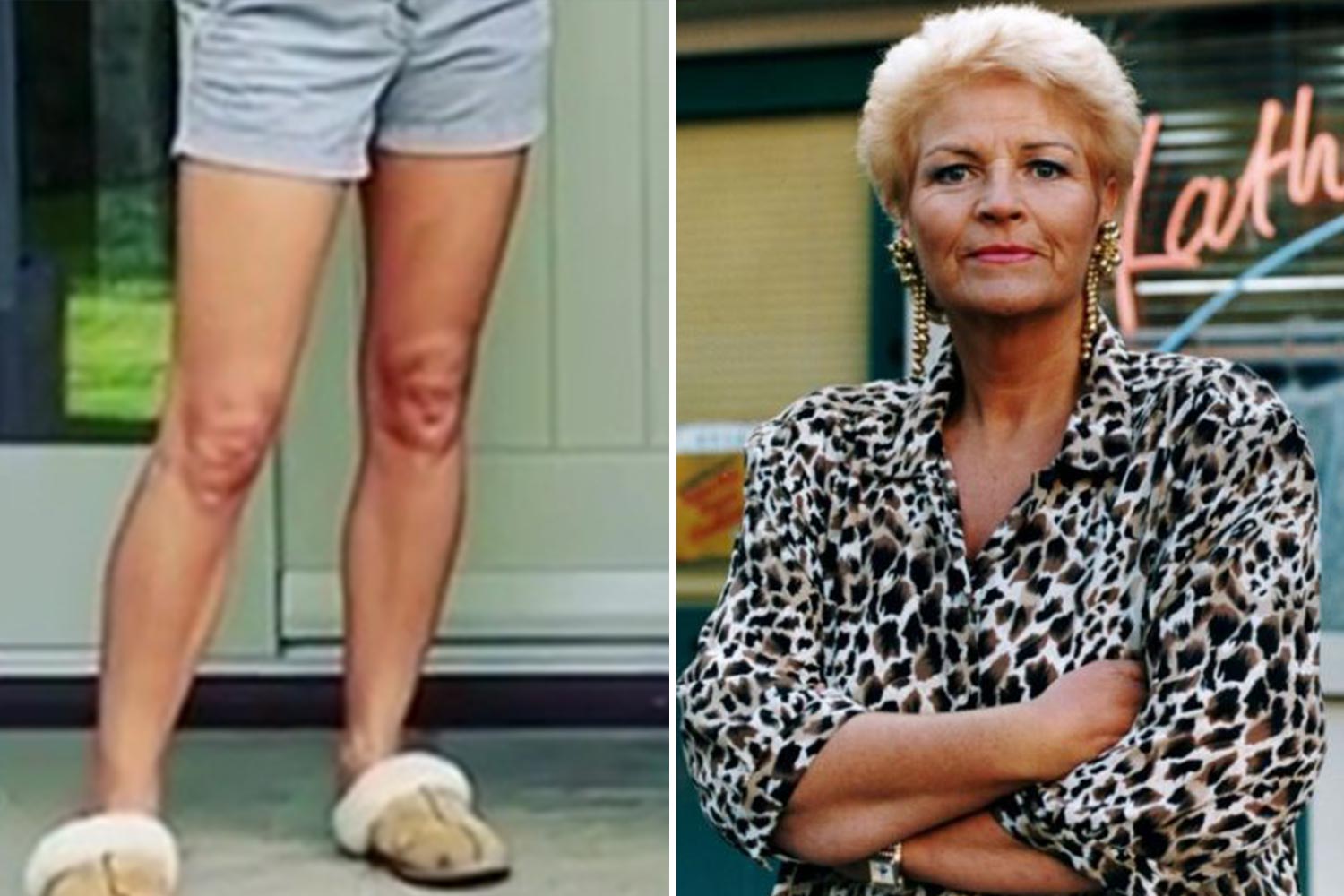 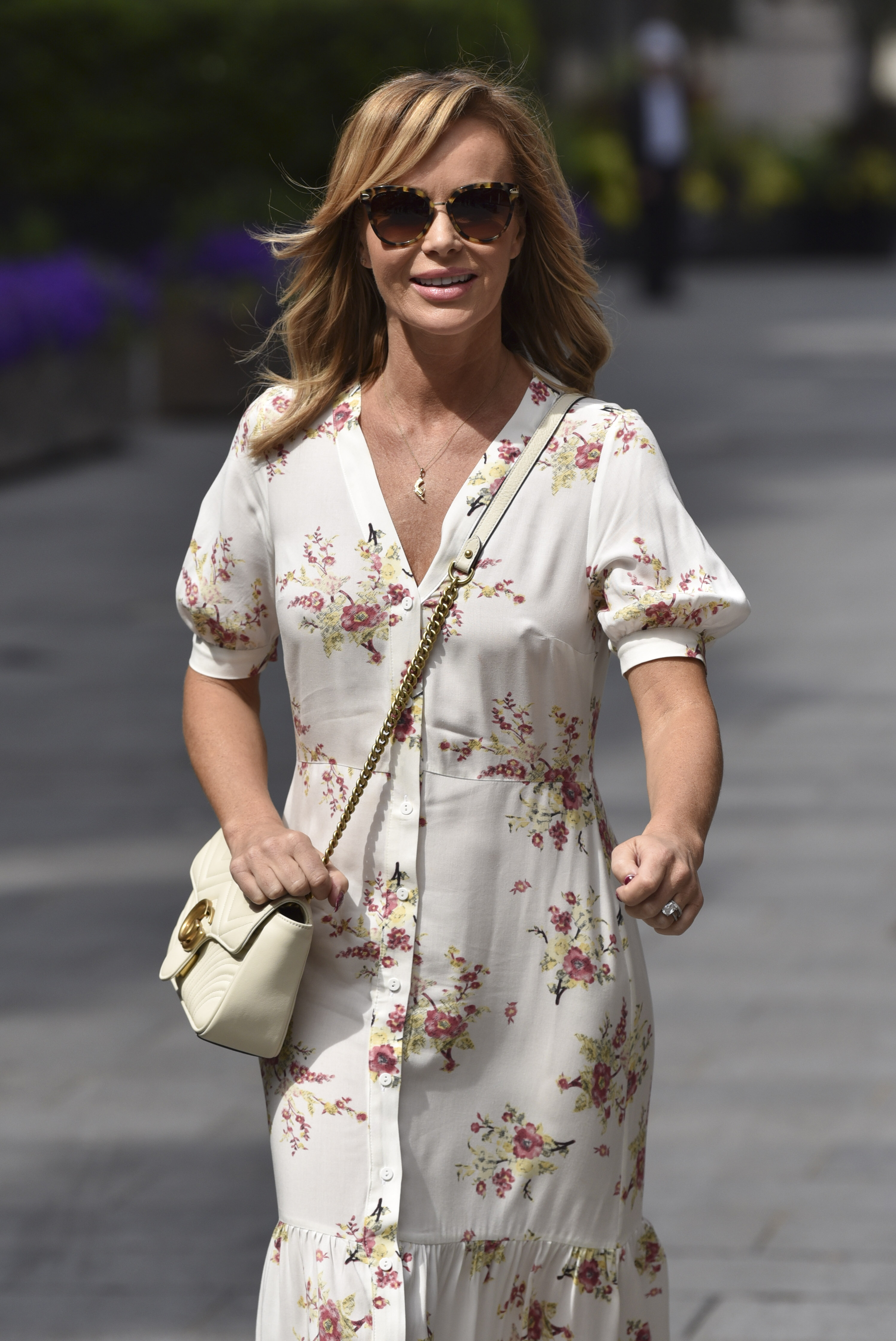 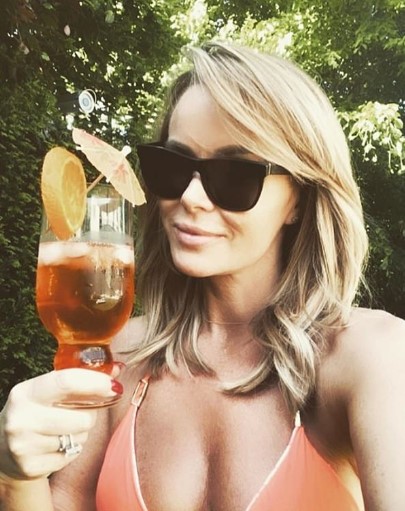 Another said: "Why have one Donald Trump when you can have two 🙈#kneeface."

A third added: "Your left knee looks like Prince George."
While presenter Gethin Jones added: "I feel like your left knee cap is a face that’s smiling too.. 😂👀."

Amanda has been keeping fans up-to-date with her life during lockdown.

Earlier this week, Amanda took to Instagram to update her followers on home life as she drank a refreshing Aperol Spritz.

She captioned the post: “The future is bright the future’s… #aperolspritz” referencing the popular slogan for the former phone network, Orange.

The former Wild At Heart actress flaunted some cleavage in the sunny snap, and wore a pair of sunglasses as she grinned for the selfie – which has since been deleted.