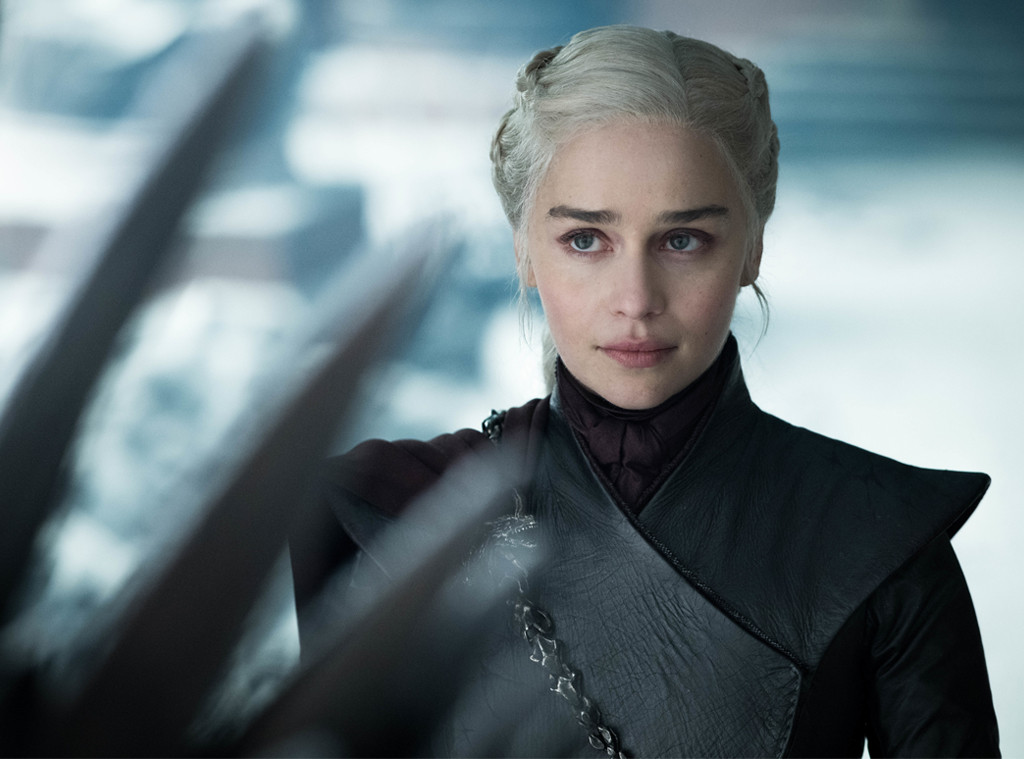 No matter what we all thought about the final season of Game of Thrones, it’s hard to argue one thing: Emilia Clarke gave it her all.

The story of Daenerys Targaryen, which came to a tragic end as she burned King’s Landing down and was then stabbed by her boyfriend Jon Snow, was a rough one to say the very least. She also watched two of her best friends die right in front of her (one in her arms, one out of reach), lost a dragon, learned her cabinet members were betraying her, discovered that her boyfriend was also her nephew/the rightful heir to her throne, and went to war against a bunch of zombies, all while keeping her perfect braids and manicure totally in tact.

Fans and critics alike have expressed their disappointment that Dany suddenly went from the breaker of chains, savior of the people, survivor of trauma to the villain mercilessly burning innocent civilians alive with her fire-breathing dragon in what felt like a few minutes, but Clarke did a hell of a job as that villain, against all odds, and she’s even nominated for best performance in a show at Monday’s MTV Movie & TV Awards for that performance.

For instance, please take a gander at the video below, in which Clarke explains to Anderson Cooper how she rides a dragon.

Just to sum it up, she is strapped onto a giant pre-programed mechanical dragon, or a “genuinely scary theme park ride,” which violently swings her around, and she has to anticipate each move to make it look like she’s controlling it, while also acting, while also often speaking a made-up language.

Clarke had to make the jump from the Daenerys we all know and love to a Daenerys who would burn down a city without everyone hating her forever, and whose death would still make us sad, which it did.

We may still not understand how anyone else found out that Jon Snow was the one who killed her, and we may still be wondering what she could have been thinking up there as she destroyed King’s Landing (since it almost never cut to her), and we may long be disappointed by the somewhat lackluster ending to an epic series, but we will never be questioning the acting ability of the one true queen, Daenerys Targaryen.

Game of Thrones aired on HBO.