David Leitch is set to direct the project 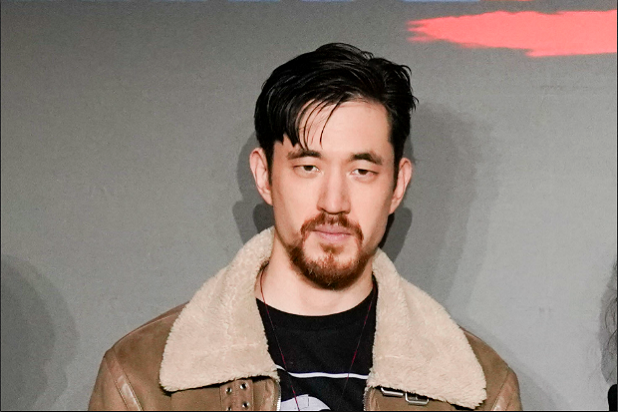 David Leitch is set to direct the project. Zak Olkewicz wrote the script for the film, which is based on the Japanese novel “Maria Beetle” by Kotaro Isaka. Leitch and Kelly McCormick (“Atomic Blonde”) will produce the film through their company 87North, alongside Antoine Fuqua and Kat Samick. Brittany Morrissey is overseeing the project for Sony Pictures. Ryosuke Saegusa and Yuma Terada of CTB Inc., who represent Isaka and the IP, are the executive producers on the project.

Although plot details are being kept under wraps, the project is described as a contained thriller in the vein of “Speed” and “Non-Stop” and centers on a group of assassins. Koji would play one of the assassins along with Pitt. The film can be shot on a closed set subject to COVID-19 shooting protocols. “Bullet Train” is being eyed for a fall shoot.

This is not the only assassin role Koji has lined up as he will next star in the Paramount feature “Snake Eyes: G.I. Joe Origins” as Storm Shadow opposite Henry Golding’s Snake Eyes, which TheWrap first reported exclusively.  As depicted in the comics, Storm Shadow is a Japanese-American special forces soldier and member of the fictional Arashikage ninja clan, who was once friends with Snake Eyes before becoming his bitter enemy. The two eventually end up on opposite sides of the conflict between G.I. Joe and the terrorist organization COBRA. The film is slated to be released next year in October.

Koji also stars in Jonathan Tropper’s new Cinemax series, “Warrior,” which is inspired by the writings of Bruce Lee and just wrapped its second season.