ANDY Cohen and Anderson Cooper opened their annual New Year's Eve broadcast with a tribute to Betty White – including their first tequila shots of the night.

The hosts first talked about Betty's legacy and history making career before showing a pair of clips of the classic actress in her most famous shows: The Mary Tyler Moore show and Golden Girls. 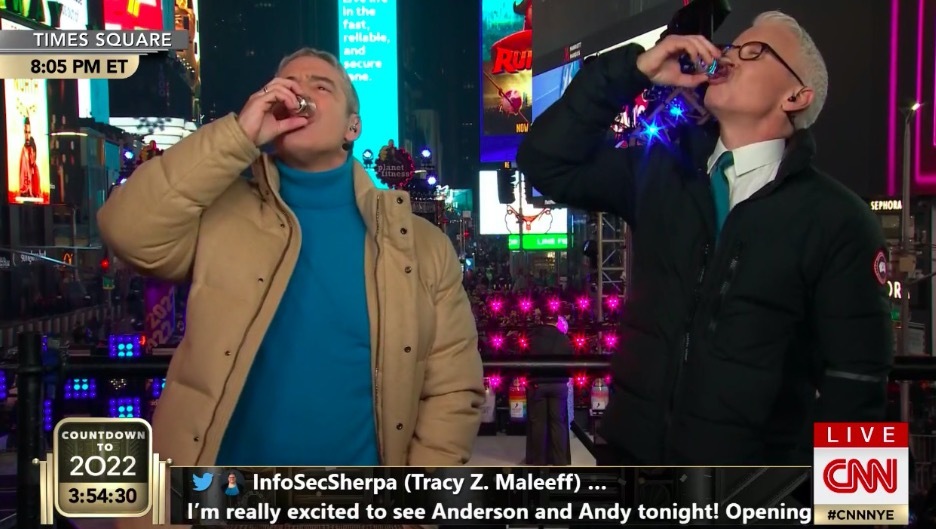 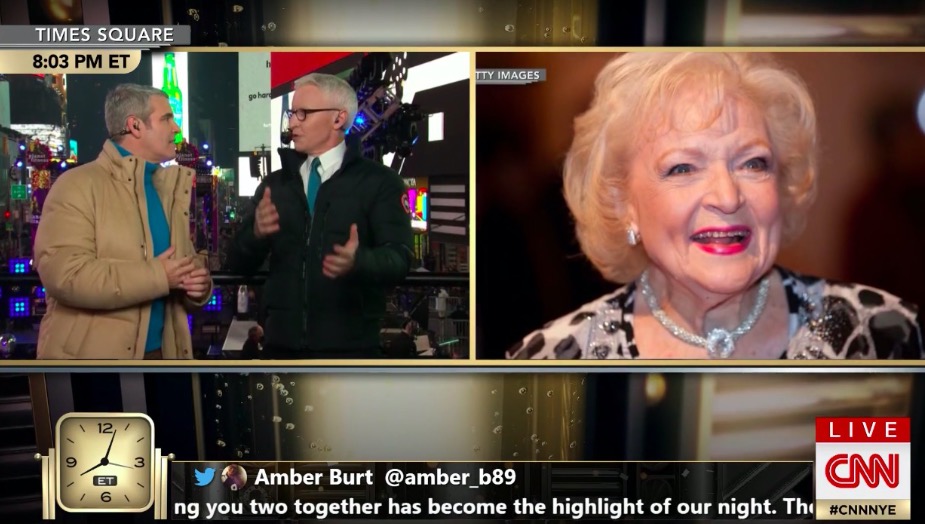 Following that, the duo, who are known to throw back shots throughout their CNN show, offered their first toast to the Emmy winner.

"To a life well lived," Andy said as the two toasted. "Cheers."

Betty passed away on Friday, December 31 at the age of 99.

She was just weeks away from her milestone 100th birthday on January 17.

The source added that she didn't have any illnesses and she was not battling any particular ailment. It is believed she died from natural causes.

Her agent and friend Jeff Witjas said in a statement to PEOPLE: "Even though Betty was about to be 100, I thought she would live forever.

"I will miss her terribly and so will the animal world that she loved so much. I don't think Betty ever feared passing because she always wanted to be with her most beloved husband Allen Ludden. She believed she would be with him again."

Following the news, fans and celebs rushed to pay tribute to the iconic actress.

Ryan Reynolds shared a touching post about the great, just one day after quipping that he had a "past relationship" with Betty.

He wrote: "The world looks different now. She was great at defying expectations. She managed to grow very old and somehow, not old enough. We’ll miss you, Betty. Now you know the secret."

Don Lemon posted a photograph of him and Betty with the caption: "Noooooooooo. Say it isn’t so," while Piers Morgan dubbed her "the funniest woman I've ever met."

Andy Cohen added: "Tonight we will raise MANY glasses to the WONDERFUL legacy of Betty White!!!"

In a final tweet before her death, Betty reflected on her coming special day: "My 100th birthday… I cannot believe it is coming up."

Plans for her celebration included a special one-night-only event with famous friends.

Alongside a throwback photo of the star, Betty revealed on Instagram that she was hosting a special event for her birthday.

The text below the photo read: "Betty White invites you to her 100th Birthday celebration event."

She then revealed the impressive guest list for the party celebrating "America's sweetheart."

Betty captioned the post: "I’m going BIG for my birthday – right to the BIG SCREEN! Get your tickets and join me at the link in my bio." 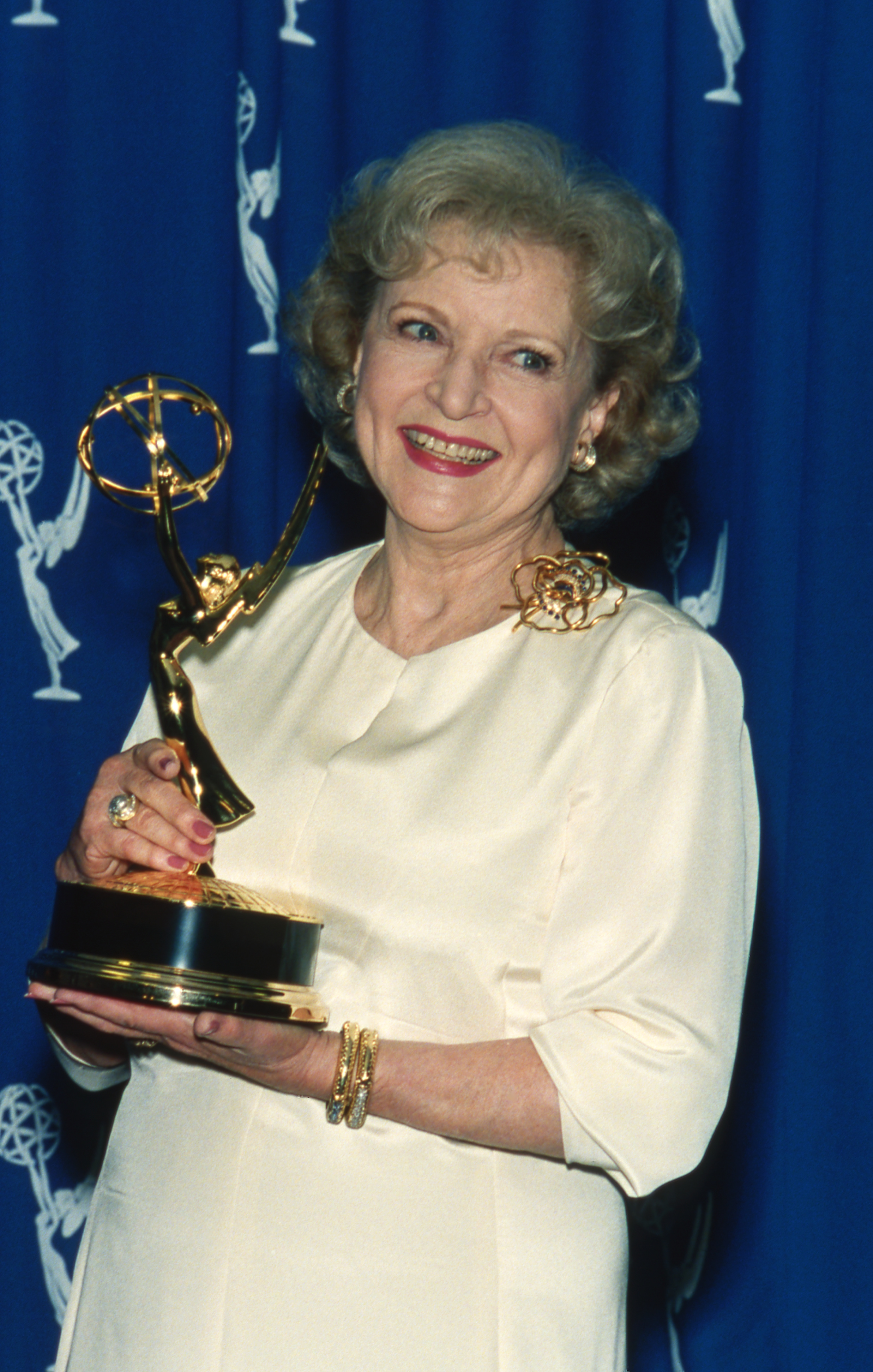 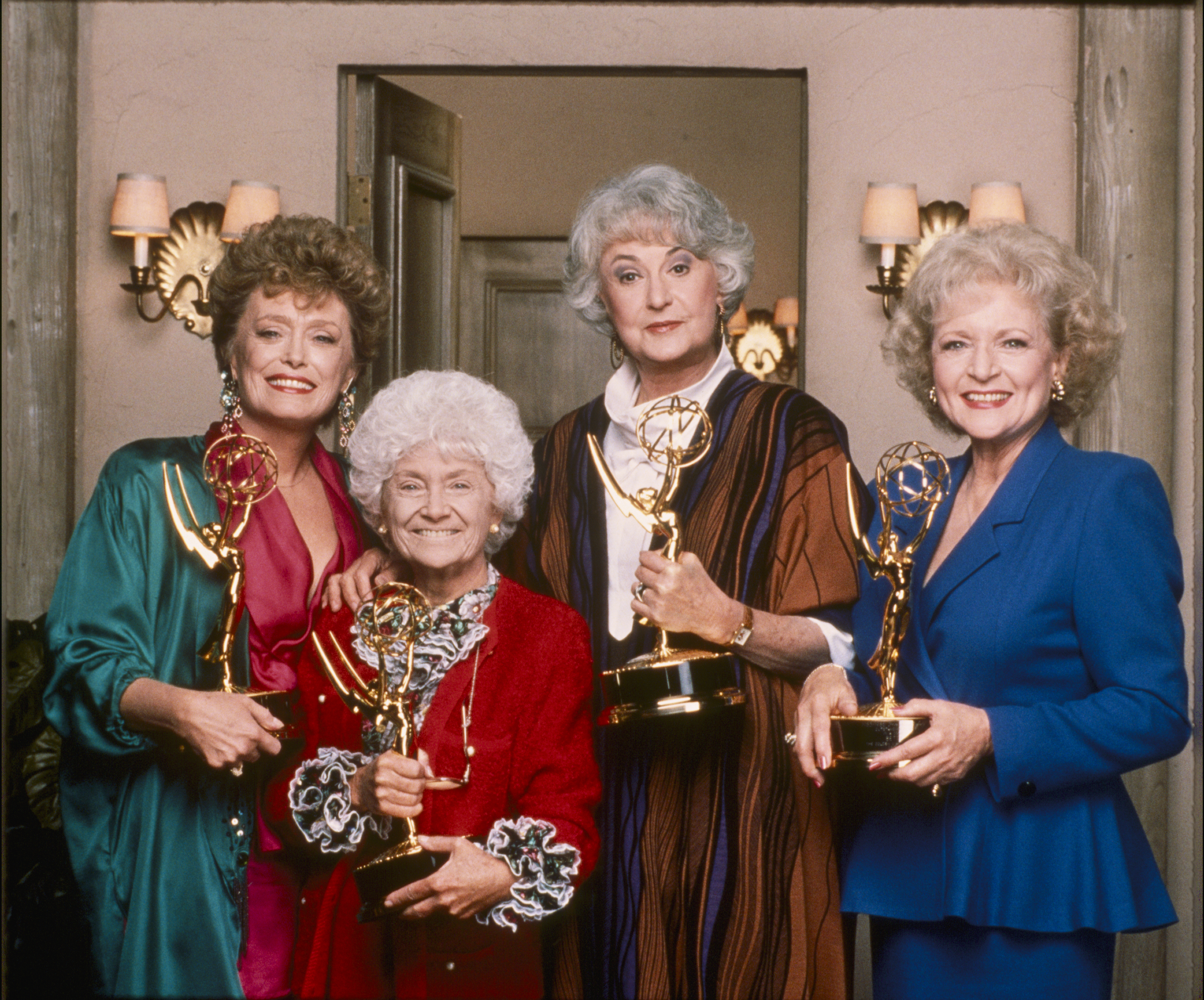 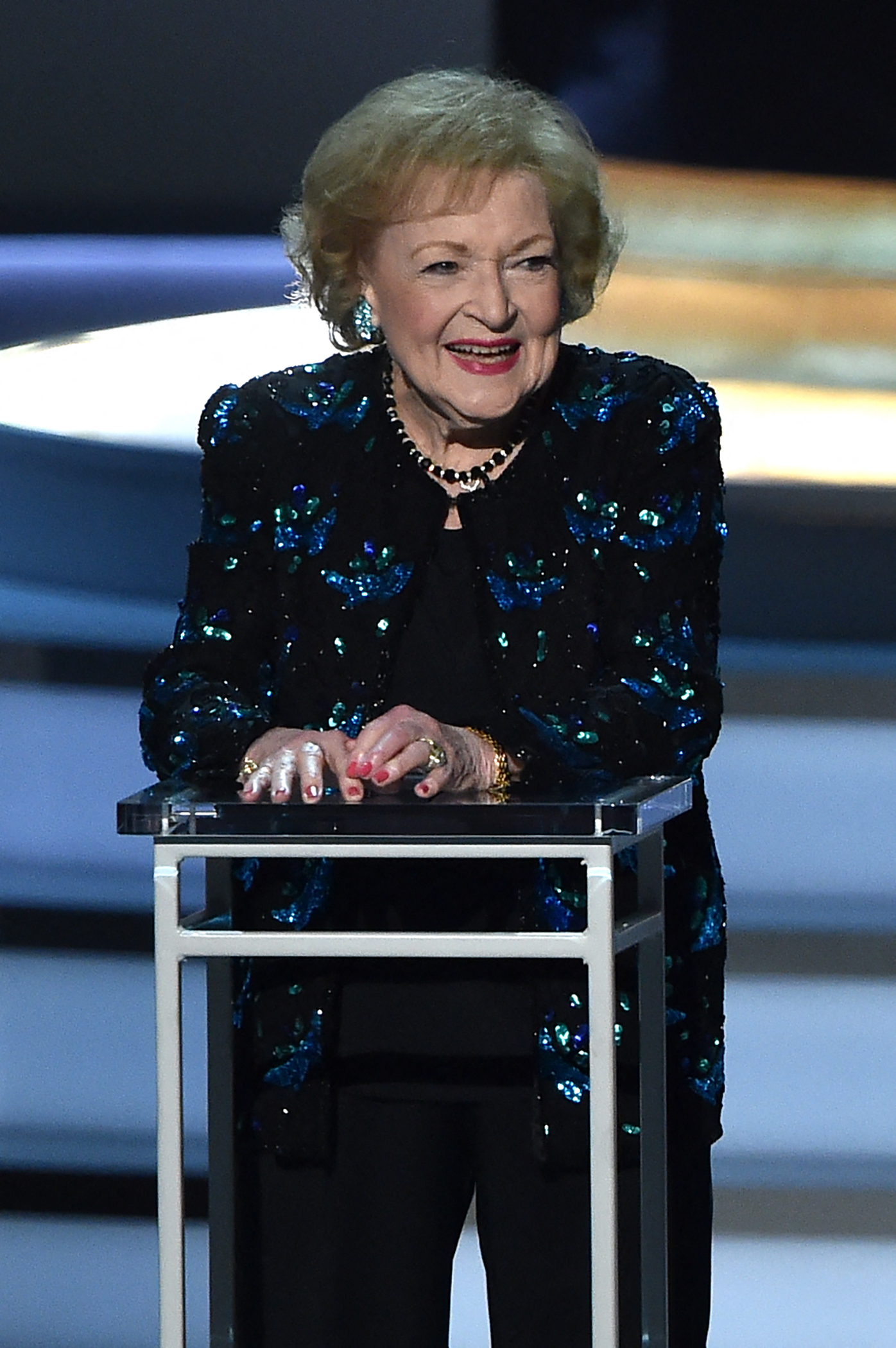